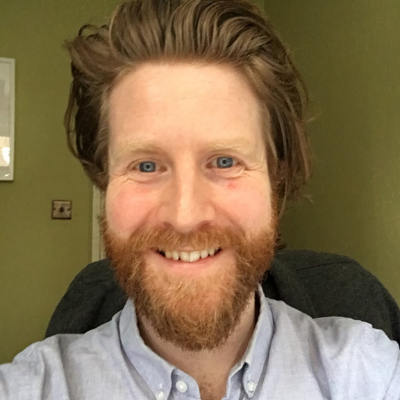 In Britain, spring has arrived in earnest (earlier than it used to) but in other parts of the globe the reminders of the climate crisis – and its impacts on people and nature – are far starker, as India and Pakistan experience the kind of extreme heat which is set to become the norm. In the Horn of Africa, delayed rains look set to turn an already serious drought into the worst in a century. Elsewhere, deforestation figures show no sign of abating and new research suggests one in five reptile species are threatened with extinction. Nature News Round-up does try to include positive news stories in our selection, but it’s certainly tricky some weeks.

India’s hottest March since records began has been followed by continued extreme heat through April and into the start of May, with blistering temperatures also experienced in Pakistan. We already know that the impacts on people have been dire, with an “uptick in heat-related deaths, wheat crop failures, power outages and fires”, according to Carbon Brief’s detailed assessment. One expert, Dr Chandi Singh of the Indian Institute for Human Settlements told CNN the heatwave was “testing the limits of human survivability.” The effects of extreme weather are also being felt on the other side of the Arabian Sea. “In the Horn of Africa as a whole,” the FT reports, “in an area stretching from northern Kenya to Somalia and swaths of Ethiopia, up to 20 million people could go hungry this year as delayed rains exacerbate what was already the worst drought in four decades.” 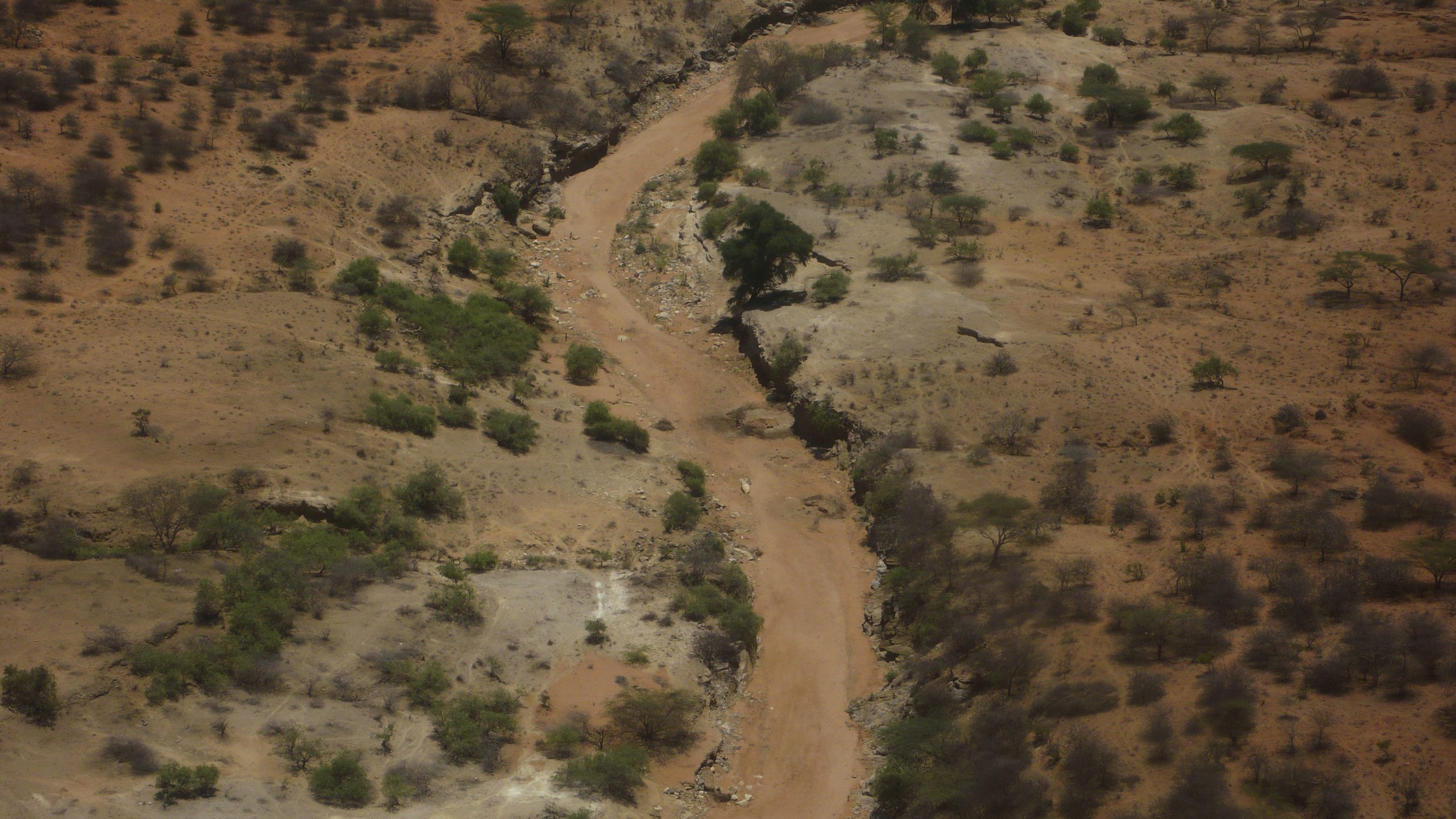 New findings reported by Victoria Gill for the BBC which suggest spring is arriving up to three weeks earlier. The study has followed 40 generations of great tits in Wytham Woods in Oxfordshire, and found that, in some parts of the wood, egg-laying is taking place three weeks earlier than when the study began. The timing of nesting behaviour tracks the abundance of caterpillars, which is determined by the timing of oak trees producing leaves the caterpillars feed on.

Last week we received our latest update from the World Resources Institute on the global rate of tropical forest destruction – a key driver of climate change. While 2021 figures were 11 percent down on 2020, it was about equal to 2018 and 2019, Henry Fountain reports for the New York Times. 9.3 million acres of primary old-growth forest were lost in tropical regions last year, resulting in 2.5 billion metric tons of carbon dioxide emissions. If the world is to halt global heating, those kinds of numbers need to alter rapidly, with the current rate of deforestation bad news “for the climate, for the extinction crisis and for the fate of many forest peoples” says Rod Taylor, global director of the WRI’s forests program. 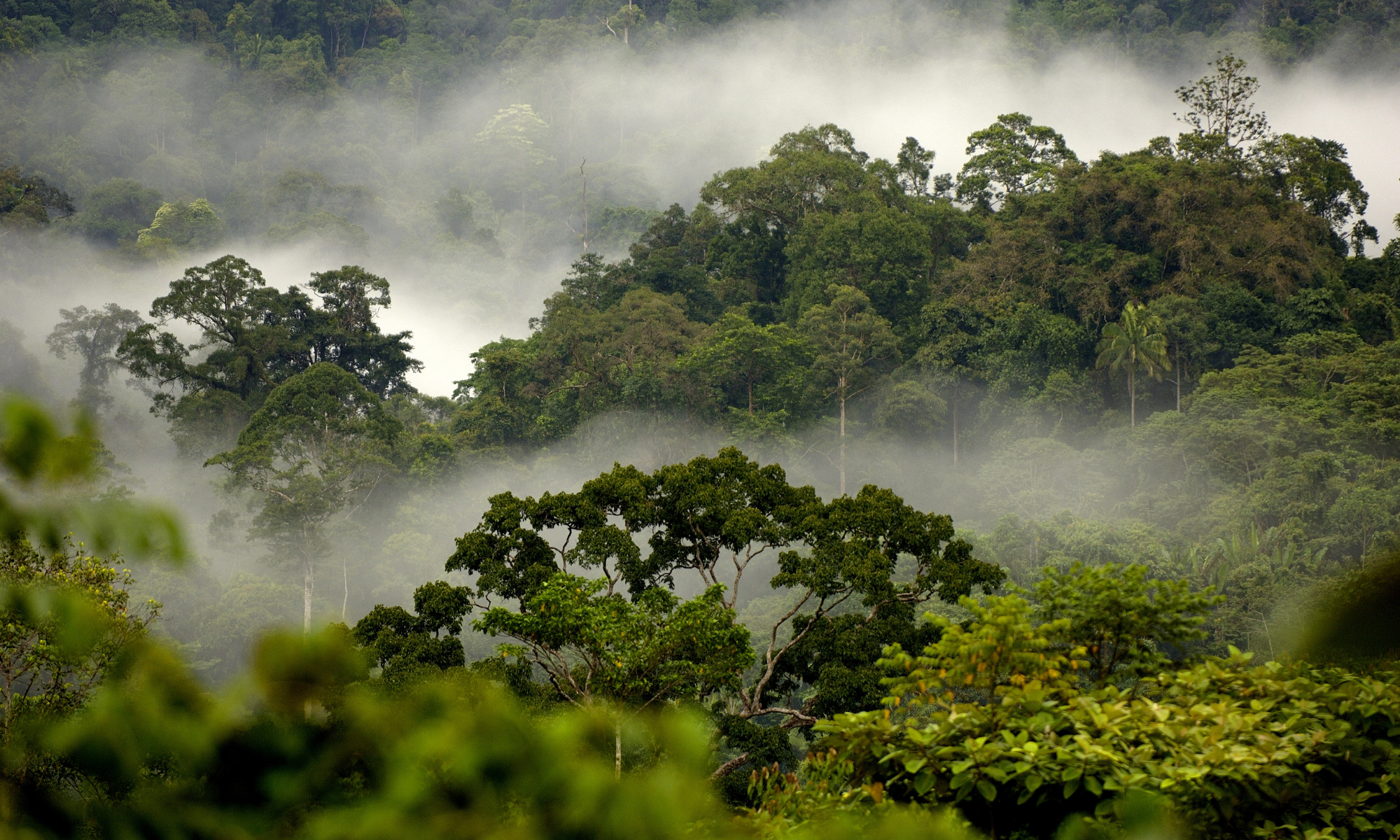 More than one in five of the world’s reptile species are threatened with extinction, according to major new research published in Nature this week. The Global Reptile Assessment found that 1,829 of the 10,196 species are known to be threatened, with the status of 1,489 unclear, Graeme Green reports for the Guardian. When the data deficient species are considered, an estimate was made that 21% of species are at risk of extinction. The study, which received contributions from 900 scientists around the world, was led by the IUCN, Conservation International and NatureServe. Many of the losses are taking place in the Caribbean, where FFI is working to restore island habitats to prevent endemic reptiles and other species being pushed over the brink. 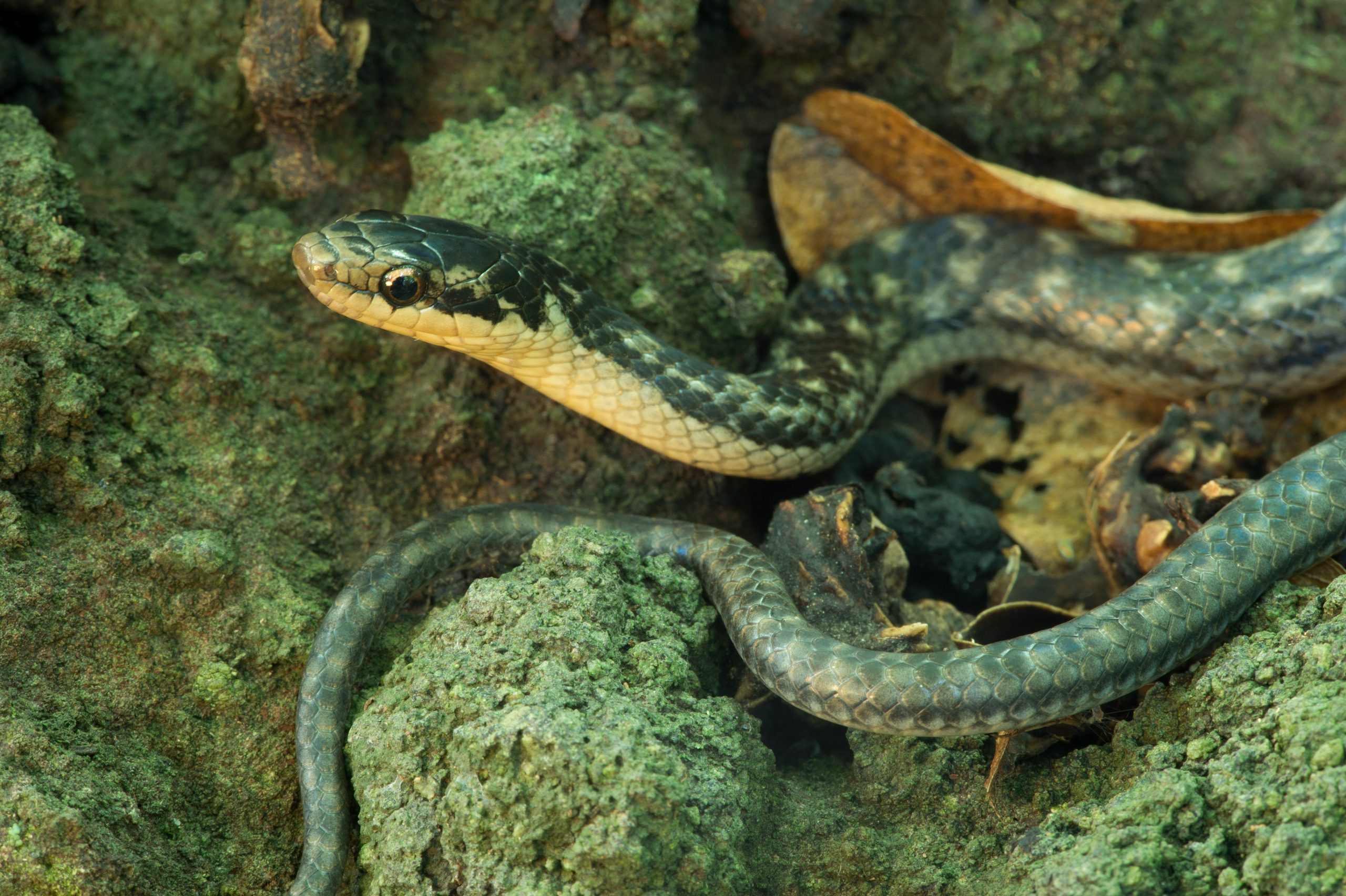 Finally, something vaguely resembling good news, in this fascinating new initiative, reported by Ben Webster in the Times, to grow coral reefs on the foundations of wind turbines. Scientists at the Penghu Marine Biology Research Centre in Taiwan tested the technique last year in a quayside test facility, and are now set to trial it in the open ocean. If it works, it could set a precedent for establishing new, biodiversity-rich coral habitats at the same time as adding to the world’s output of renewable energy – a win-win scenario for climate and nature.