Making our mark on the world stage of conservation 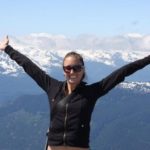 The IUCN World Conservation Congress is the world’s largest conservation event, scheduled every four years in different parts of the world. This year’s Congress, themed ‘Nature+’ to capture the fundamental importance of nature and its inherent link to every aspect of our lives, took place in Jeju on a seemingly remote island in the Republic of Korea.

The Congress was attended by 10,000 people from 153 countries. This included representatives from the public sector, NGOs, businesses, UN agencies, social organisations and governments. Among these participants were five staff members from Fauna & Flora International (FFI), who were there to represent the organisation and its conservation work.

Here, Pippa Howard, Director of FFI’s Business & Biodiversity programme, and Laura Somerville, Programme Manager for Conservation Partnerships, share some of the highlights of the experience. 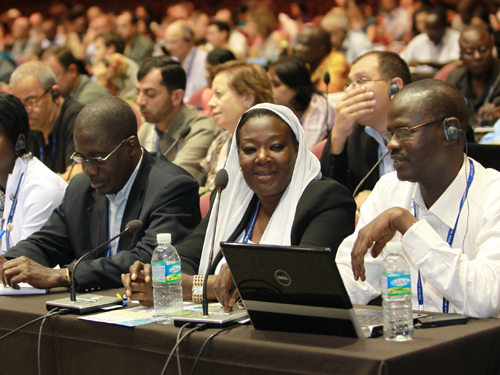 The World Conservation Congress highlighted a growing awareness about the role of the private sector in the protection and recovery of natural capital, and the need to consider impacts at a landscape level, rather than just within the operational boundaries of each development or suite of developments. Addressing these impacts at a landscape level requires a cross-sectoral approach because there are many different players whose input, influence, dependencies and impacts need to be accounted for, and the private sector has a fundamental role to play.

The role of NGOs is beginning to be acknowledged, too, and of course the collaborations that can and need to happen to catalyse conservation initiatives at a relevant scale will most likely be brokered by NGOs working with key partners and institutions such as the World Bank, the International Finance Corporation (IFC) and national and local governments wherever possible. The biggest challenge will be that collaborations will need to be embraced by all parties and that their specific roles may vary from context to context.

During my visit to Jeju I was intricately involved in discussions with the World Business Council for Sustainable Development, those in the IUCN business and biodiversity pavilion, and efforts to build collaborations between the leading NGOs in this space, including commitments of intent from the likes of Wildlife Conservation Society, Conservation International, Birdlife International and WWF to work together. 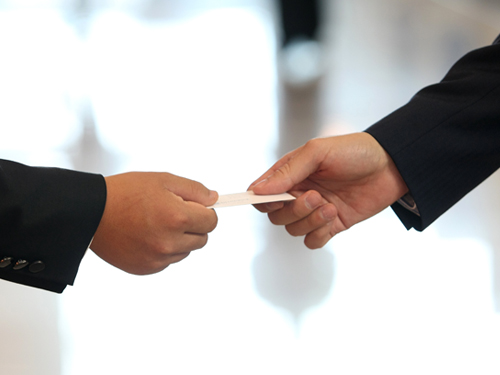 FFI staff have been sharing our thinking on the development of biodiversity offsets, landscape level assessments and land-use planning with the World Bank. Some of this thinking was reflected in and aligned with the keynote speech presented by Rachel Kyte, World Bank Vice President for the Sustainable Development Network. During the speech, she advocated for aggregated offsets and landscape level collaborations as fundamental to sustainable development, particularly in emerging nations whose natural capital is threatened by unchecked and reckless development.

“On the ground, companies need to commit to best management practices which will sometimes mean working beyond their immediate project areas to offset impacts and to secure supply chains. This raises technical, political and governance challenges which is why companies need to reach out and offer a hand in partnership to governments, to conservation organisations and even to each other.” – Rachel Kyte

For the session organised by Rio Tinto about Net Positive Impact (NPI) on biodiversity as a conservation mechanism for the private sector, I acted as a member of the expert panel. The framework that was presented is neatly summarised in this report by Rio Tinto. During a debate about whether and how NPI could be adopted broadly across the private sector, the IUCN made a formal motion to support the development of work around the mitigation hierarchy and biodiversity offsets. There has been a significant shift in thinking on these fundamental aspects of development and the importance of natural resources.

The IUCN demonstrated during this session that they have begun to appreciate the subtleties of the types of collaborations required for this work and the role they should be playing. I remain optimistic that international NGOs will be collaborating actively in this space and that together we may make some progress. FFI will form an important part of the dialogue moving forward. 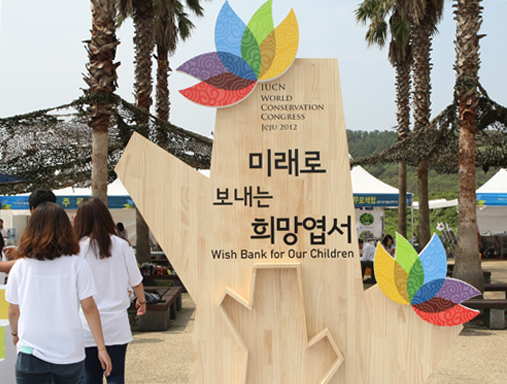 Jeju is a beautiful island and I was amazed at the diversity of landscapes in Korea and at how little rubbish there was! I have never seen such a clean country and the Koreans where very friendly and welcoming. It has definitely gone on my list of places I want to explore further.

My primary role during this trip was to present the findings from a survey FFI conducted into the roadblocks which prevent the scaling up of sustainable biodiversity management across business (described here). This formed part of a session organised by Rainforest Alliance on the topic.

Our survey asked respondents to identify the factors that act to limit the scaling up of sustainable management of biodiversity in business and to suggest which solutions are likely to yield the most success. A large range of solutions were proposed; from improved government action, and education of consumers and businesses to increased availability of tools and positive examples. 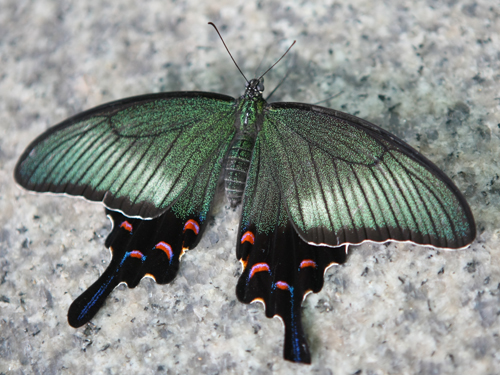 Looking back at the survey results, the point that struck me was that the majority of the proposed solutions hinged around government policy, legislation and taxation – which from our limited analysis would suggest that people still view government as a main player in helping to provide solutions. Governments were under-represented at the Congress in my opinion and it is worrying that we are still looking to governments to act given their lack of participation.

There was a lot of interest by session participants in the results I presented and it was encouraging that afterwards people were asking if we were planning to extend our survey. I will be speaking with the IUCN and Rainforest Alliance about the possibility of doing so.

I would say that at the Congress broadly there was a lot of interest in landscape level approaches to conservation and this was reflected in the number of sessions on this topic and the number of times it was raised as a question or solution. There was a real buzz around what FFI are doing with regard to biodiversity offsets and net positive impact – Pippa did not have a minute to herself – and this was exciting to see.