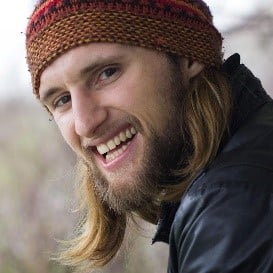 As Programme Officer for Plant Conservation, Fred worked on the Global Trees Campaign and supported their portfolio of global projects.

It was spring 2017. I was in the middle of my master’s programme and was rapidly running out of time to find the perfect thesis research project. My ideas had ranged from the unrealistic – a canopy camera-trapping project in Ecuador, to the extreme – abseiling down Saint Lucia’s Petit Piton mountain to investigate a threatened juniper tree. I was profoundly relieved when I found a suitable project. The plan was to travel to Tajikistan, a country that I would previously have struggled to place on a map, to study the state of its fertile forested valleys.

Tajikistan’s forests are a veritable cornucopia of diversity, harbouring the wild ancestors of numerous fruit and nut species that we generally take for granted. These forest gardens, overflowing with almonds, apples, pears, plums, pistachios, apricots, cherries and walnuts, have been managed for centuries by the communities that depend on them. However, as a result of a combination of intense Soviet exploitation and a six-fold human population increase, only small forest fragments persist and their future is far from certain. 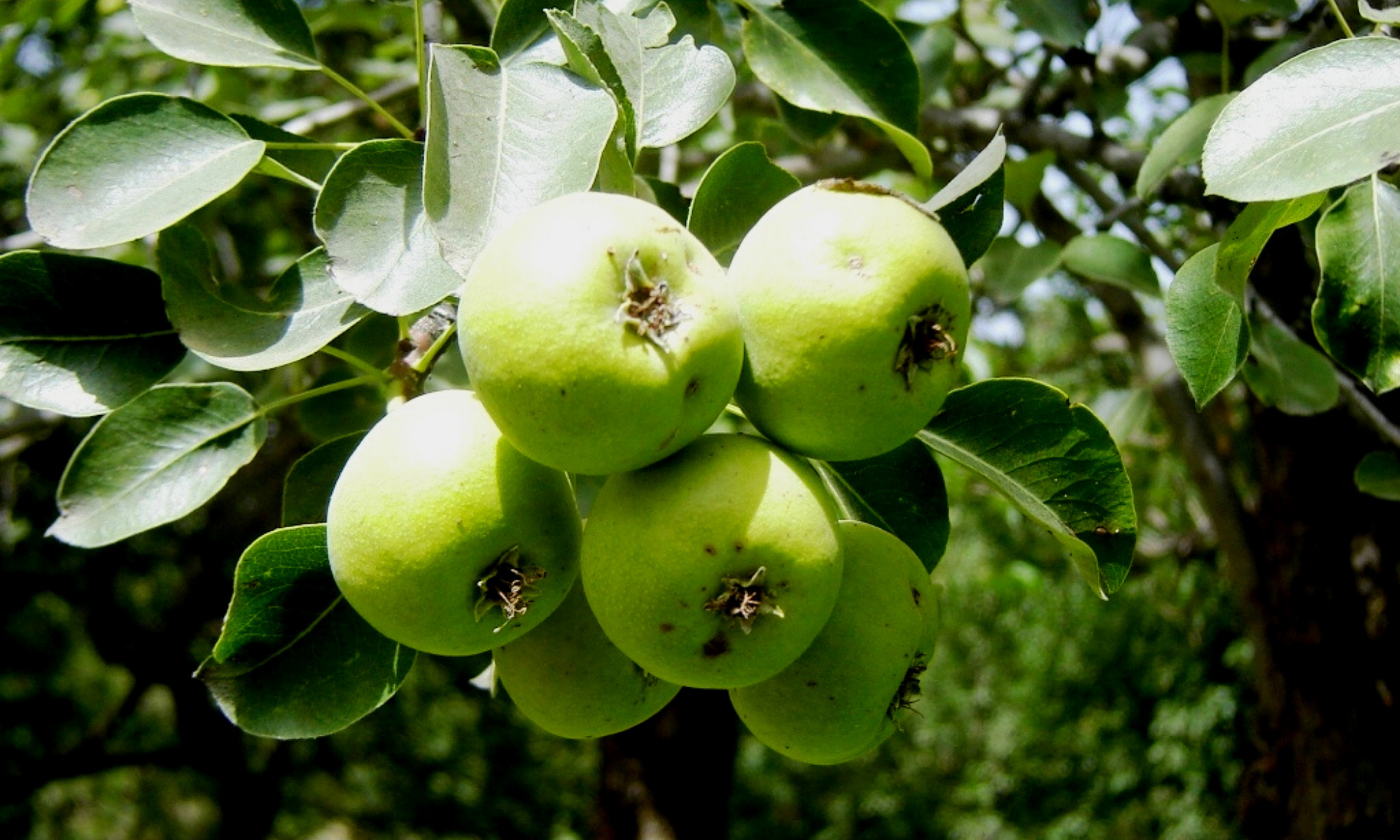 What began as a project to analyse the distribution of threatened pear species evolved into a broader evaluation of community forest management. Monitoring forest management, and the resulting forest health, is important for assessing the impact of conservation actions over time. The site I was to visit had not been previously monitored, so I was looking forward to helping fill important knowledge gaps.

To capture ecological factors as well as community perceptions of forest management, I was going to use a combination of methods – collecting data from forest plots to determine their condition alongside interviews with community members.

With the strong support of leading researchers and practitioners at Imperial College London, Fauna & Flora International (FFI) and the Royal Botanic Gardens, Kew, I felt confident venturing into the field. 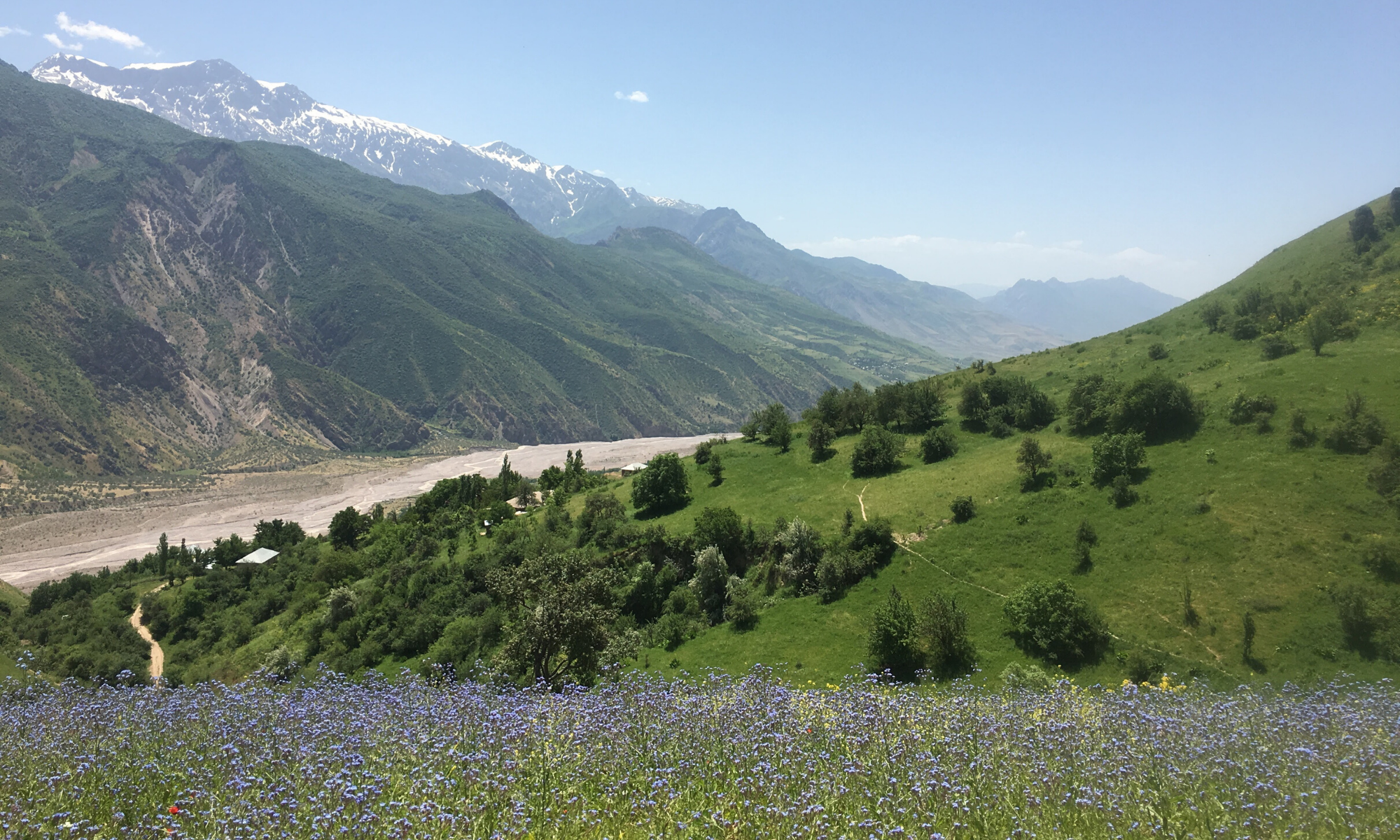 After touching down in Tajikistan’s capital Dushanbe, I met Ubayd Gulamadshoev, FFI’s warm, welcoming country director. We spent a couple of days refining my data collection protocols and arranging the necessary fieldwork permissions before we made our way to the field site, Dashtijum Nature Reserve – a vast mountainous World Heritage Site and Important Bird Area in south-west Tajikistan, bordering Afghanistan.

Upon arrival in Dashtijum village, I was introduced to my host and reserve director, Mahmoud Yorahmadov and to Dilovar Sharipov, the English teacher for several schools in the area who would, crucially, act as my translator. Over the next few days, we translated the interview questions into Tajiki, a dialect of Persian written in Cyrillic script, and identified areas of forest to survey.

Our daily schedule began early, aiming to finish fieldwork before the sun climbed too high, followed by lunch and social surveys in the afternoon. I quickly learnt to have a light lunch because – such is the heart-warming generosity of locals – at every household we were offered tea, freshly baked bread and other delights (dried mulberries with walnuts being a personal favourite) and it would have been discourteous to refuse. 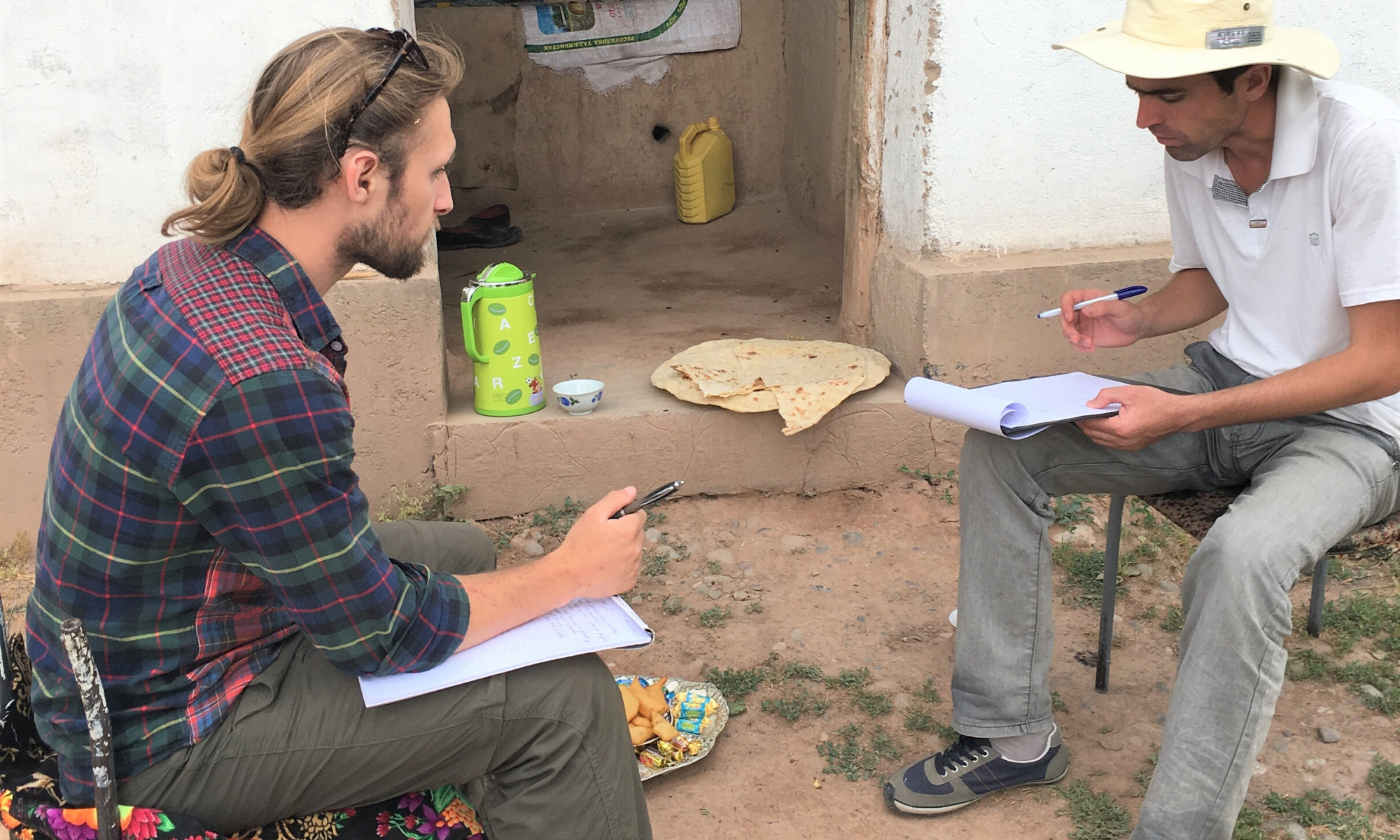 As expected, we found that fruit, nut, firewood and hay extraction was widespread. Timber demand appeared to be satiated through the cultivation of poplar, a species that grows fast and straight. The cutting of green branches for firewood was prohibited through local taboo and was illustrated by a phrase taught to children, which our first interviewee shared, “Cut green branches and you cut the head off the tree”.

Though illegal, due to the damage caused to trees and understorey plants by continuous trampling and stripping of leaves, shoots and bark, grazing livestock in the reserve’s forests was commonplace and most interviewees admitted doing this, indicating a lack of effective enforcement.

Most respondents had observed declines over the previous five years in the quantity and accessibility of fruits, nuts and firewood. Similar trends were reported in the quality and availability of pastureland. This indication of unsustainable use was reinforced by analysis of the quantitative data, highlighting that biodiversity declined with increased proximity to human settlement. Our study suggests that, although current use is unsustainable, the forest is still in relatively good condition, with the majority of tree species showing healthy population structures important for long-term survival.

FFI, as part of the Global Trees Campaign, has been working in Tajikistan for over a decade. It is clear that intervention in the landscape is still necessary, however and this research will guide FFI’s ongoing work on community engagement alongside informing a reforestation strategy for 400,000 native trees as part of a Darwin Initiative project to enhance biodiversity and increase resilience to climate change.

This article has been adapted from an original version on the Oryx website, which can be found here.

As Programme Officer for Plant Conservation, Fred worked on the Global Trees Campaign and supported their portfolio of global projects.