The next generation of conservationists will be aided in their quest to ensure a nature-rich future by a significant grant provided by the charitable fund Arcadia.

Arcadia – a charitable fund of Lisbet Rausing and Peter Baldwin – will fund the Conservation Leadership Programme (CLP) for the next five years, a partnership between conservation NGOs Fauna & Flora International (FFI), BirdLife and WCS. CLP identifies and nurtures some of the most talented and promising early-career conservationists in the world, providing grants, training, mentoring and networking opportunities.

The new funding will enable CLP to scale up its support for a new generation of local biodiversity champions in countries where access to funding and conservation expertise is limited.

“To achieve long-lasting conservation outcomes we must have excellent conservationists who are also great leaders,” said Lisbet Rausing and Peter Baldwin, co-founders, Arcadia. “We are pleased to support the Conservation Leadership Programme’s work, which develops the leadership skills of early career conservationists where they are most needed, worldwide.”

Last month a young CLP-supported conservationist, Rodrigo Araújo, discovered a new species of marmoset monkey in the Amazon rainforest. The discovery was important because it was made in an area of the rainforest that has suffered extensive habitat loss and was one of the areas plagued recently by fires. “CLP was absolutely decisive in the more important dimensions of the discovery,” says Rodrigo. “CLP funded expeditions in the region where we discovered the new species and in other sites which allowed me not only to gather data on the marmoset but also on other species.” 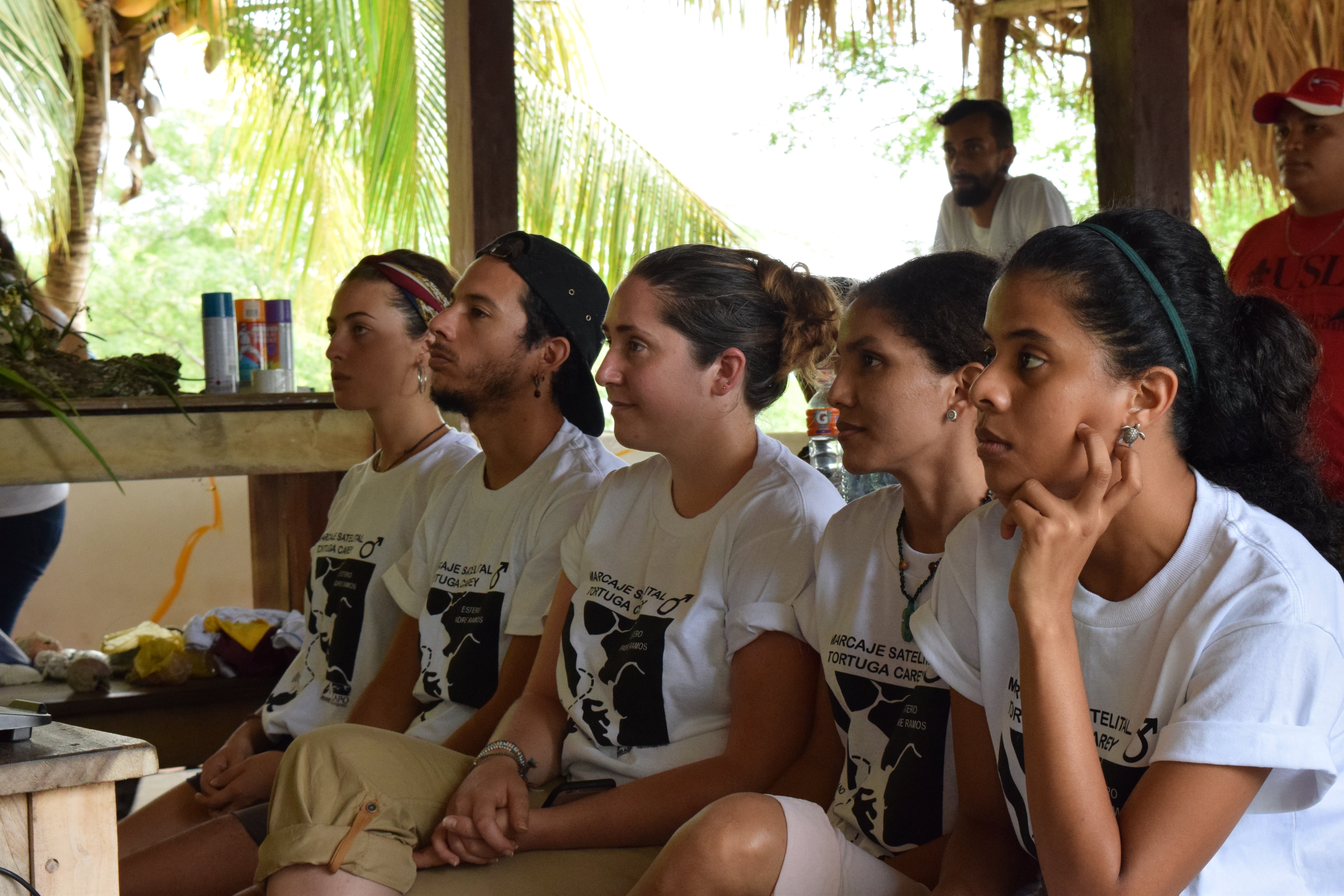 From Azerbaijan to Zimbabwe: a global network

Since its formation, CLP has funded almost 750 projects and internships in over 100 countries, from Azerbaijan to Zimbabwe, and helped kick-start the careers of more than 2,700 young conservationists who now make up a formidable global network. Many past award-winners are now pre-eminent in their chosen field. In recent years CLP has supported award-winning marine projects including long-overdue research on hammerheads in the Pacific and Caribbean, as well as work on other neglected shark and ray species in Indonesia and the Andamans.

A 2016 evaluation report commissioned by Arcadia examining FFI’s effectiveness over 18 years found that “few other NGOs can match FFI in the quality of their work with local partners.” Arcadia’s support has been crucial to FFI’s success and its backing of CLP will help ensure a new generation of conservationists continue to deliver the highest quality work with local partners around the world.

Every year, CLP puts out a call for funding applications to support teams of early-career conservationists to undertake field research and address conservation challenges affecting threatened species and habitats in eligible low and middle income countries. CLP will award $15,000 to each project lasting 3-12 months. Previous grantees can apply for $25,000 Follow-up Awards or $50,000 Leadership Awards. The deadline for applications is 24th November 2019.