As the new year begins, we reflect on some of our biggest stories and achievements from 2018. 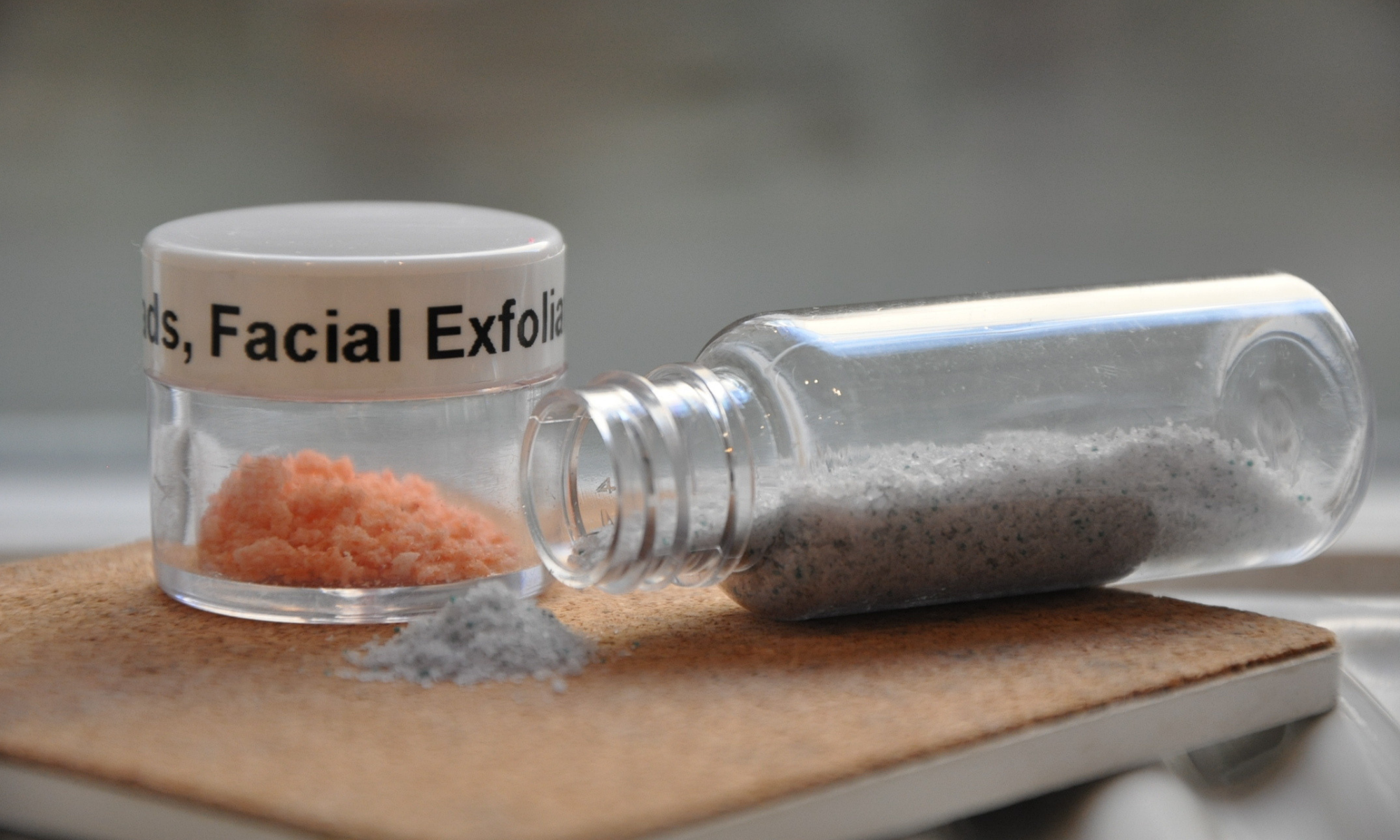 The year began with the UK microbeads ban coming into effect. This was a huge victory for everyone who fought long and hard to stop these plastics reaching our seas. 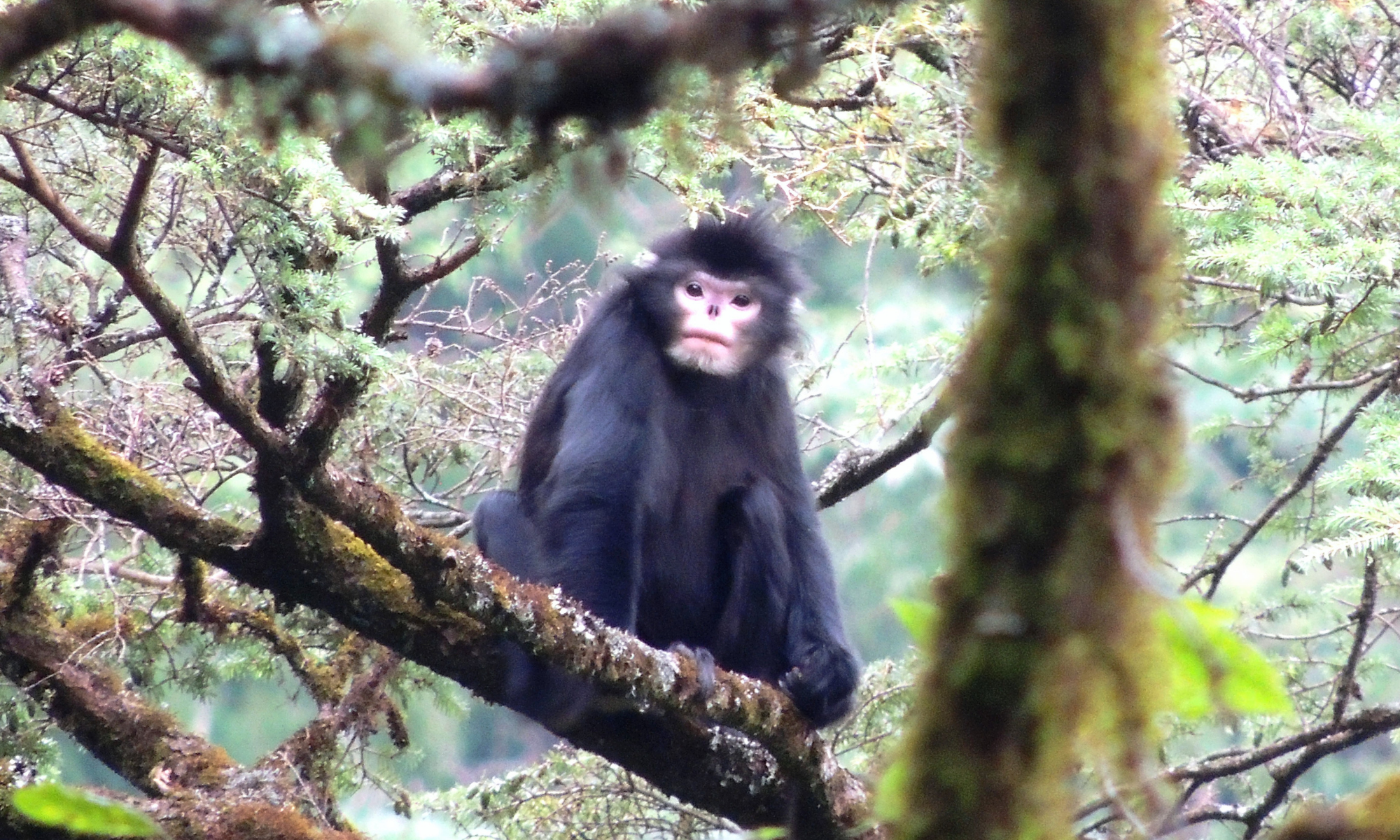 In Myanmar, a new report revealed that concerted conservation action has resulted in a dramatic improvement in the outlook for the unusual looking snub-nosed monkey. 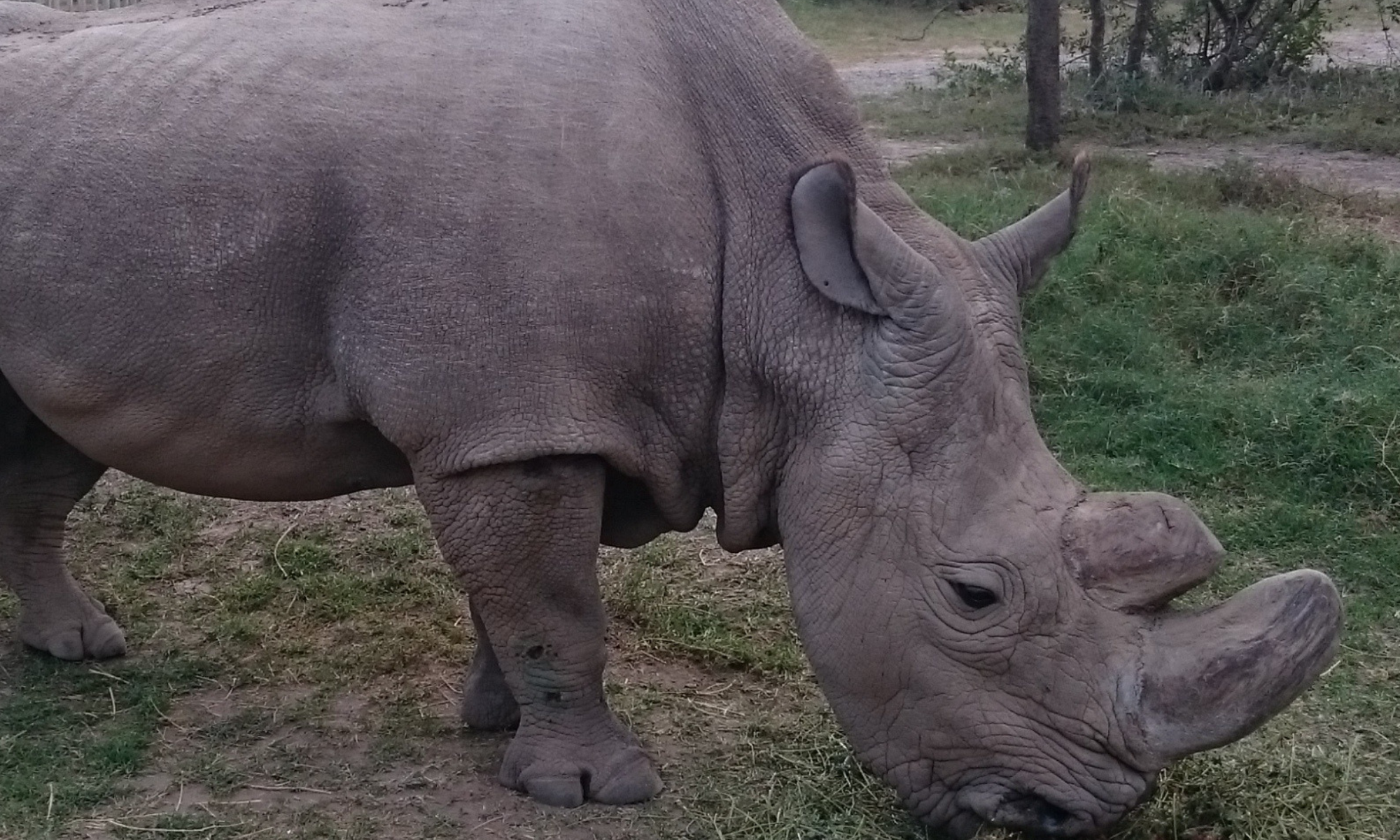 In March, there was great sadness when Sudan, the world’s last male northern white rhino, died at Ol Pejeta Conservancy. There are now just two females of the same sub-species left in existence. 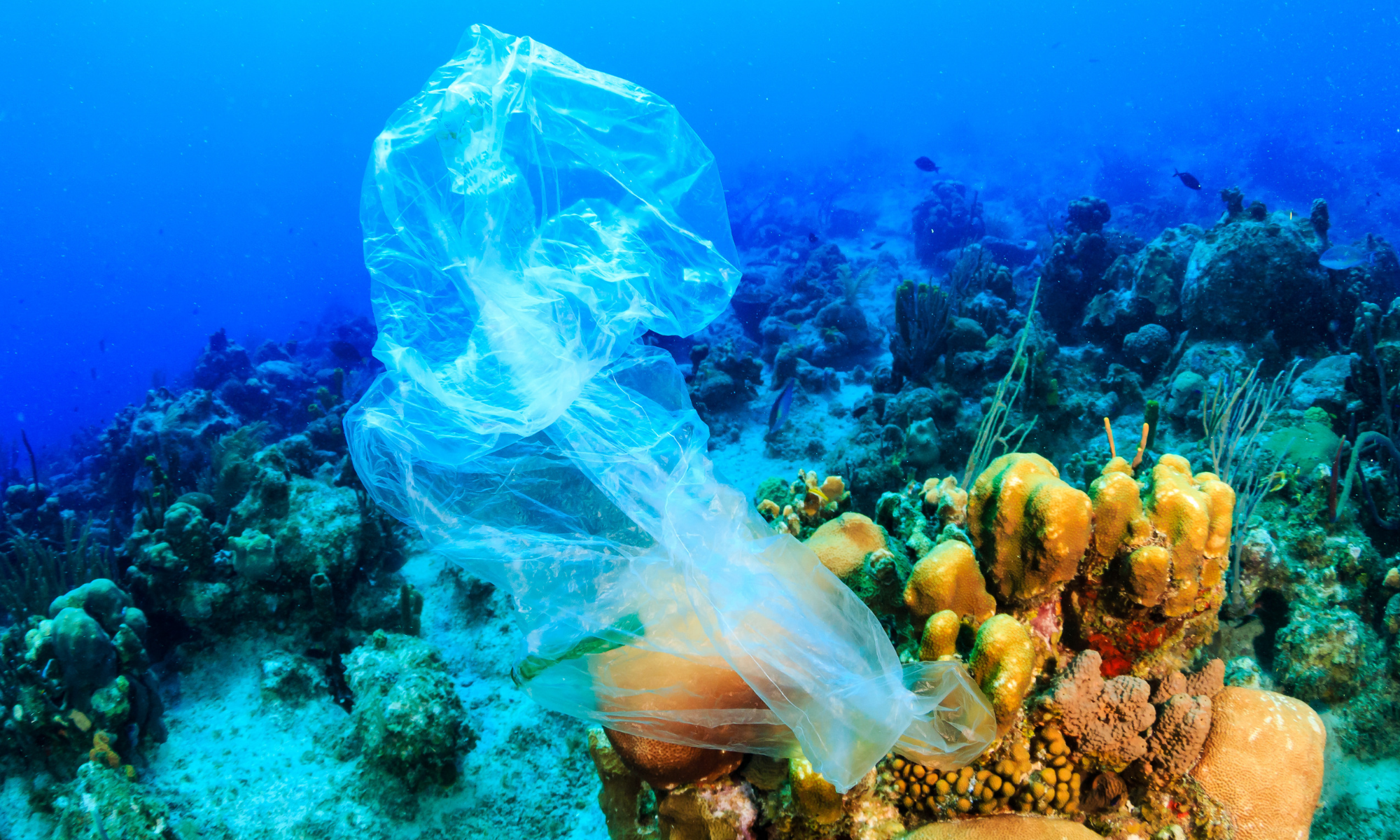 Plastic pollutes our oceans and the life they support. Credit: whitcomberd/Adobe Stock

Positive news in April as the world moved one step closer to cleaner oceans with a commitment by several Commonwealth nations to work together to prevent marine plastic pollution. 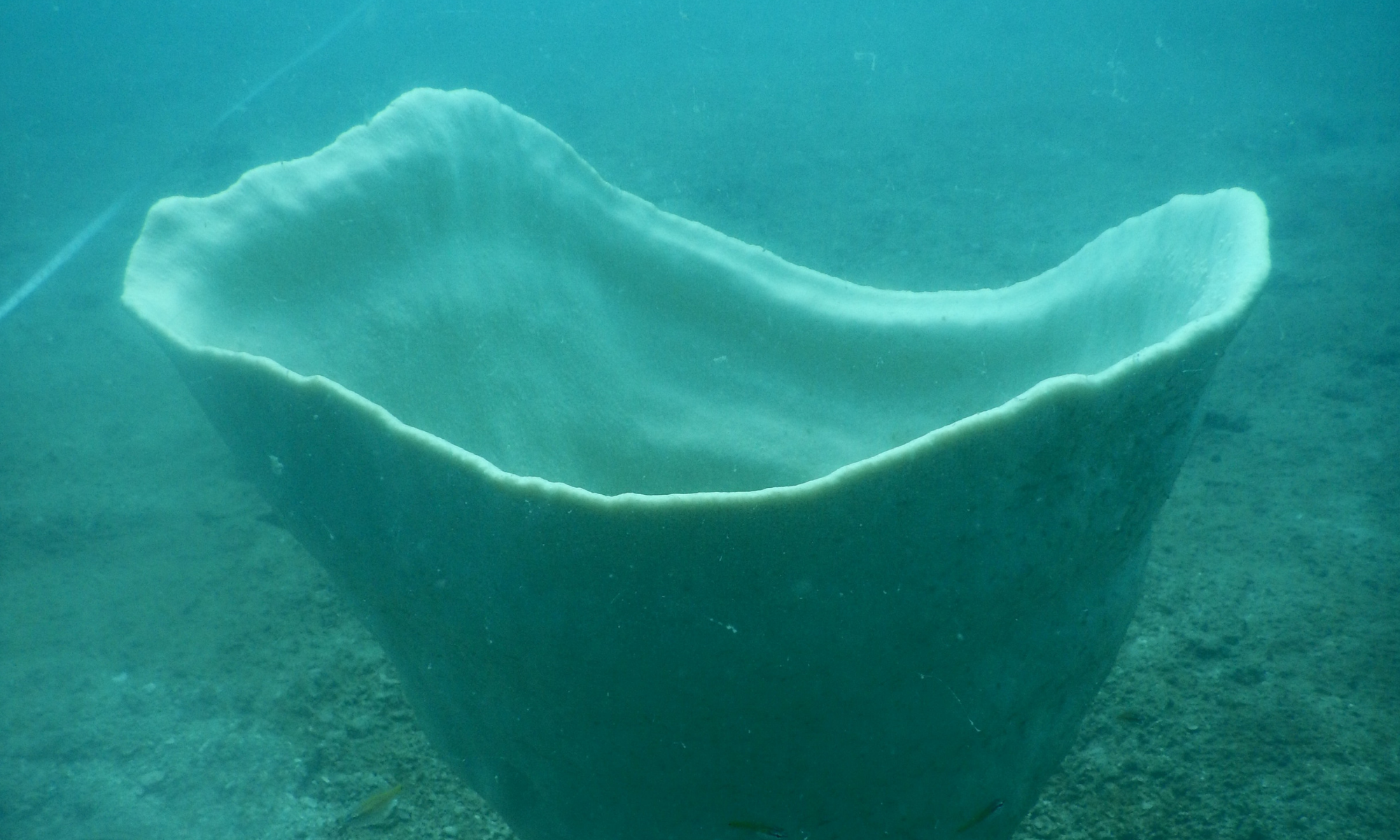 During a seahorse survey, conducted by FFI and its partners in Cambodia’s first dedicated marine protected area, an incredibly rare sponge (called Neptune’s cup) was recorded for the first time in the country. 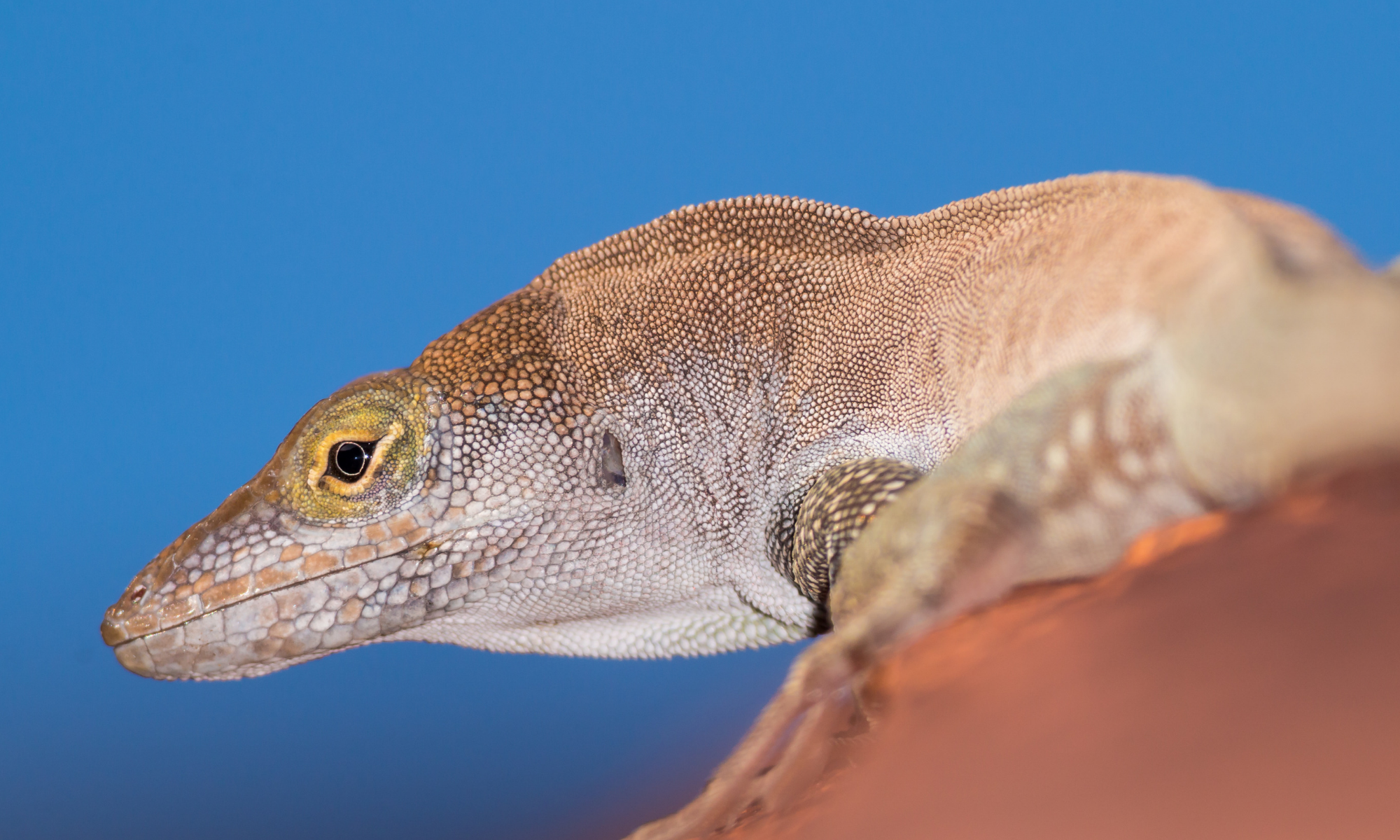 Fantastic news from Redonda, as the remote Caribbean island saw a miraculous transformation in its native flora and fauna following the removal of invasive rats and goats. 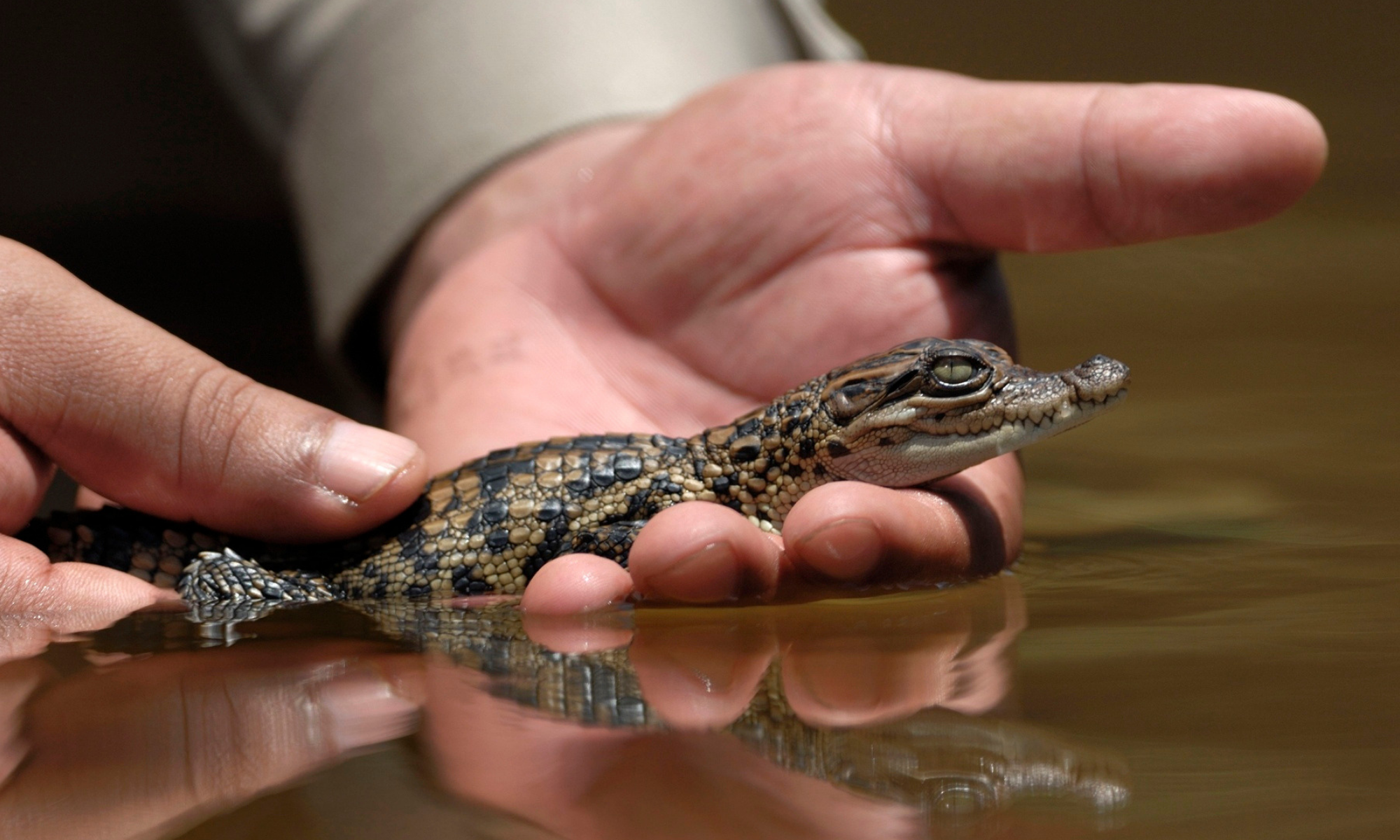 In July, 65 Siamese crocodile hatchlings were born at a captive-breeding facility in Phnom Penh, representing a momentous event for one of the world’s rarest reptiles. 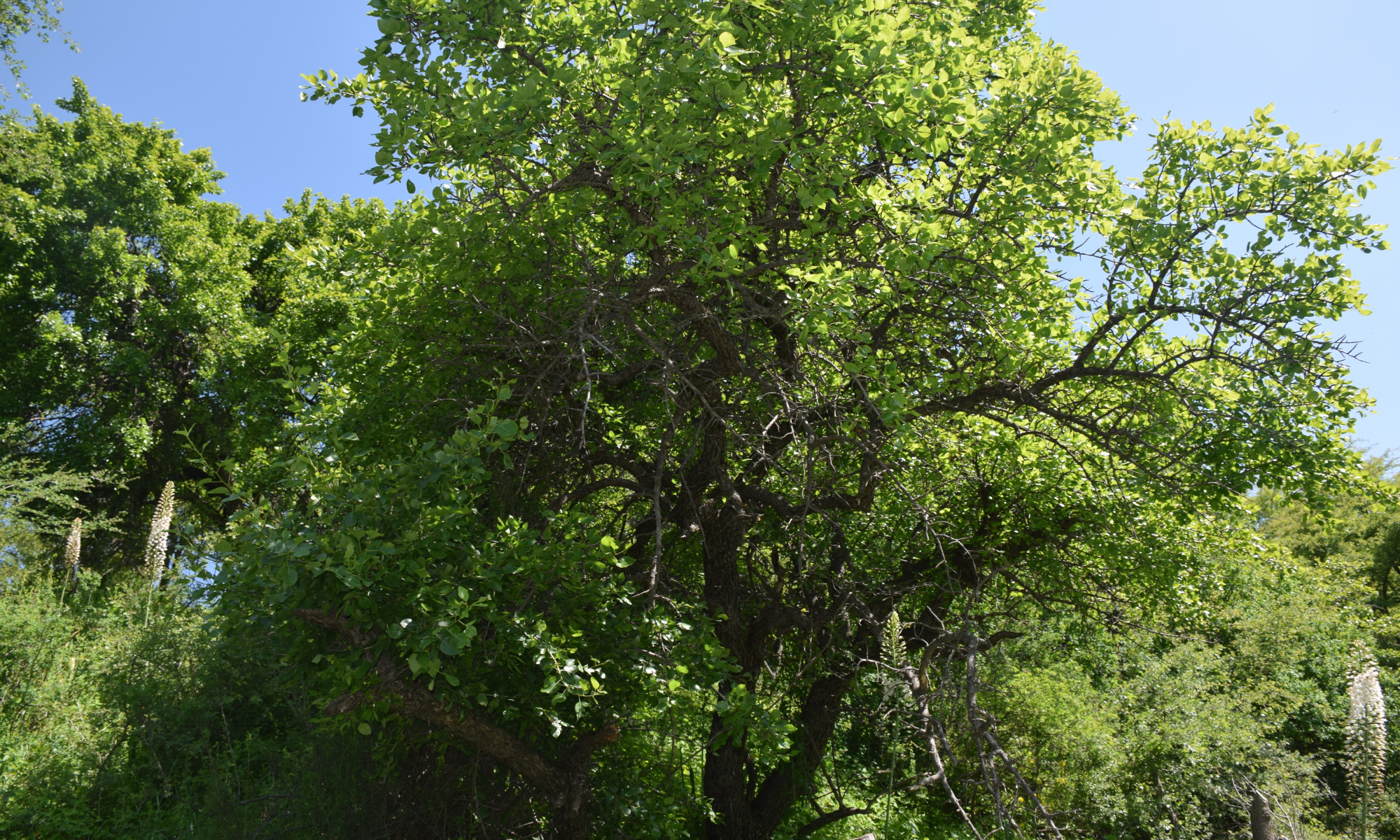 In Kyrgyzstan, a new population of one of the world’s most endangered trees, the Bukharan pear, was discovered. This discovery provides a massive boost to the survival prospects of this species, which has virtually disappeared from most of its former strongholds in Central Asia. 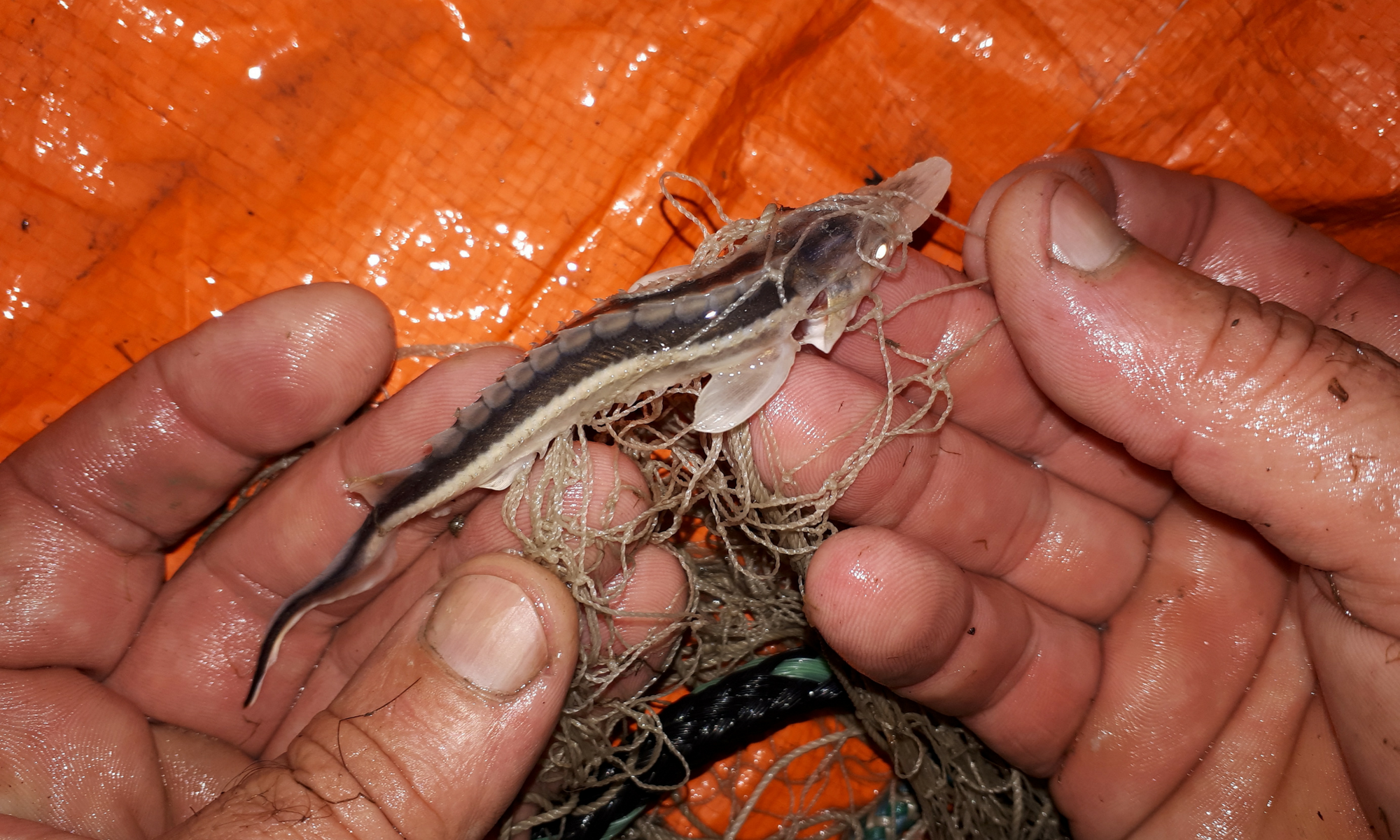 August brought the exciting discovery of a critically endangered sturgeon in the Rioni River in Georgia. This juvenile is a symbol of hope for the future of these magnificent, mysterious fish. 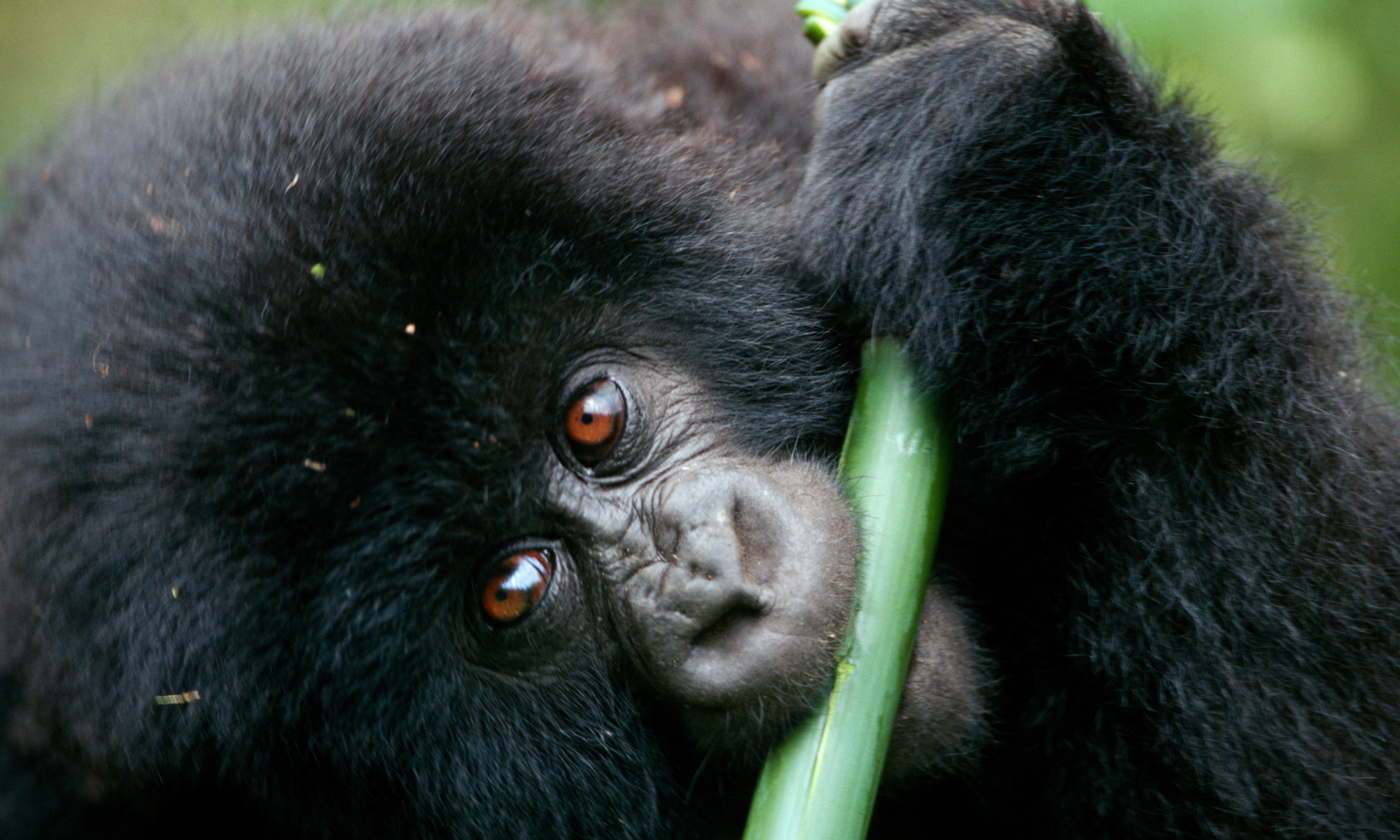 In November, following mountain gorilla population surveys which showed an increase in numbers, mountain gorillas were officially down-listed on the IUCN Red List from Critically Endangered to Endangered. While we must remain vigilant in our work to protect these great apes, this news shows what dedicated conservation action can achieve. 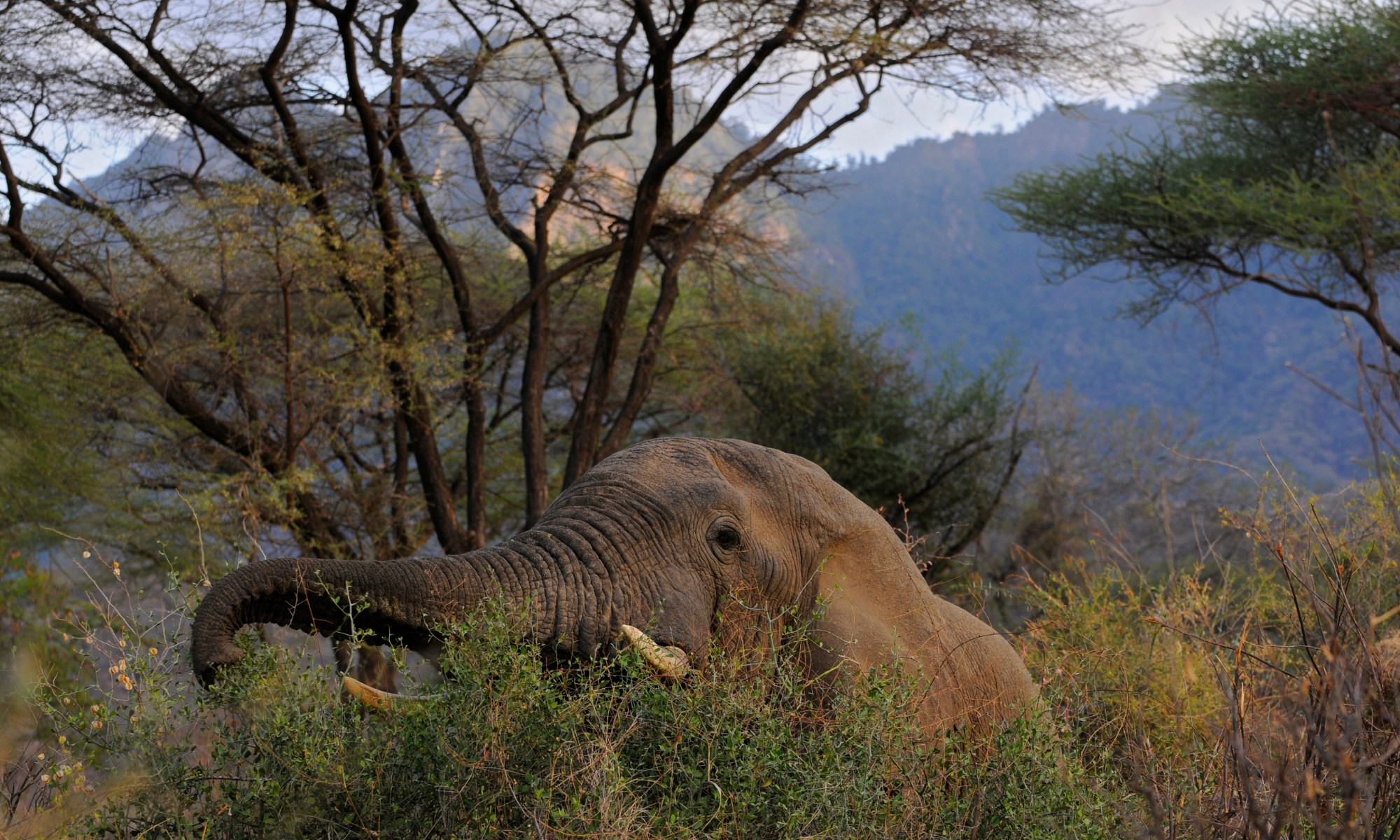 UK Parliament passed new legislation banning the sale of virtually all ivory products, regardless of age. The ban, which FFI called for, is one of the toughest in the world. 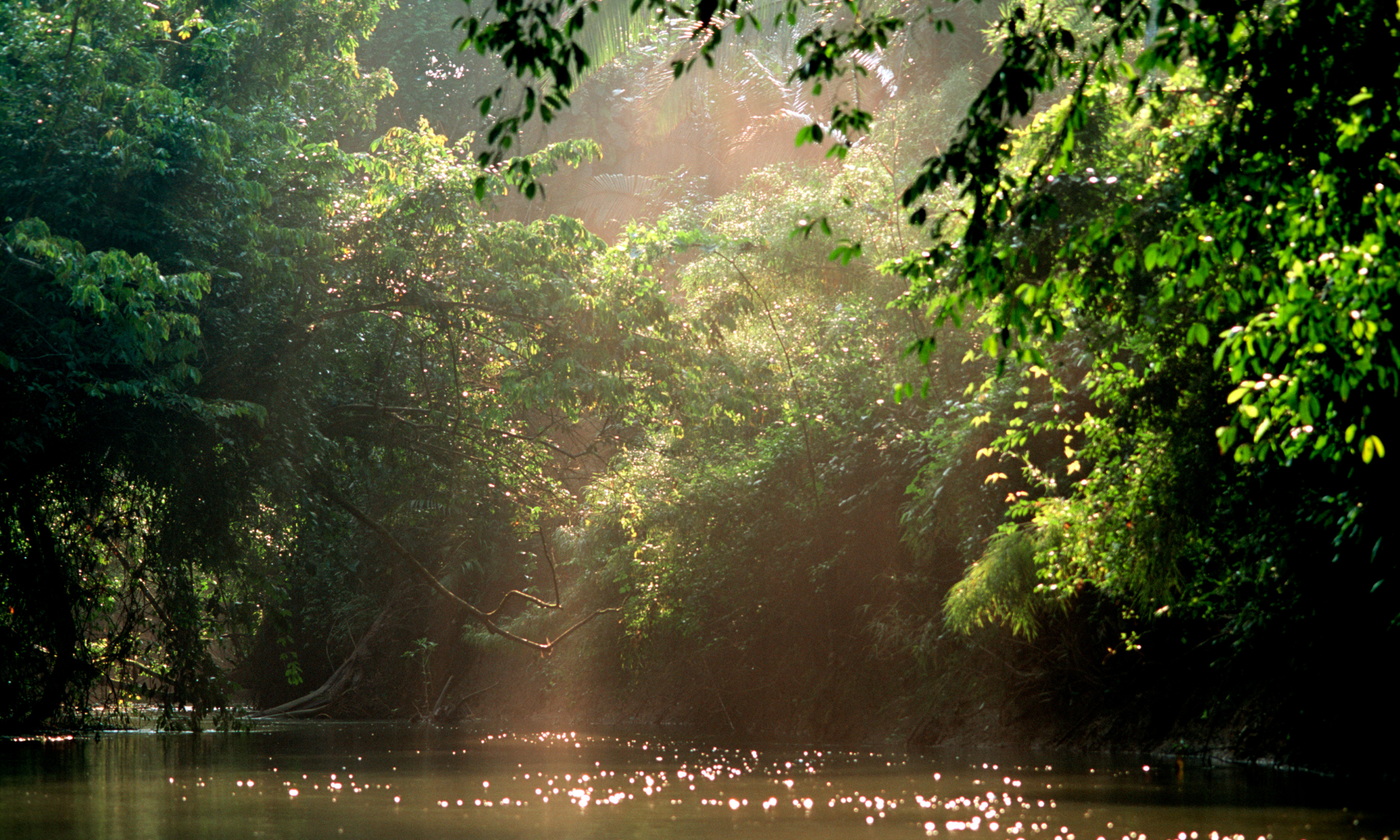 As we reach the end of the year, we celebrate one of our longest standing partnerships – 20 years with the Ya’axché Conservation Trust. Over the years the partnership has blossomed and together we are protecting the Maya Golden Landscape in Belize.

Stay up to date with all our latest conservation news and updates.