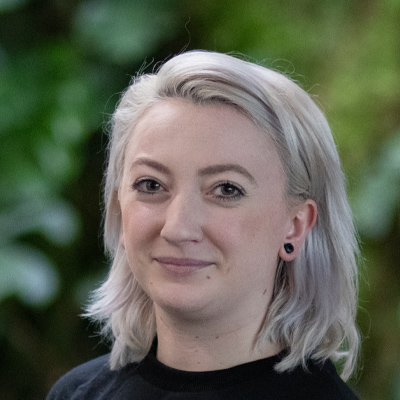 With a background in heritage and wildlife conservation communications, Lorna is keen to use storytelling to share FFI’s cause with the world.

As the decade draws to a close, we are revisiting some of our conservation highs and lows in 2019.

Plastic pollution and its impact on coastal wildlife and habitats continued to make the headlines. In February, plastic pellets (also known as ‘nurdles’) were found by the handful at a seal breeding hotspot in Norfolk, UK. 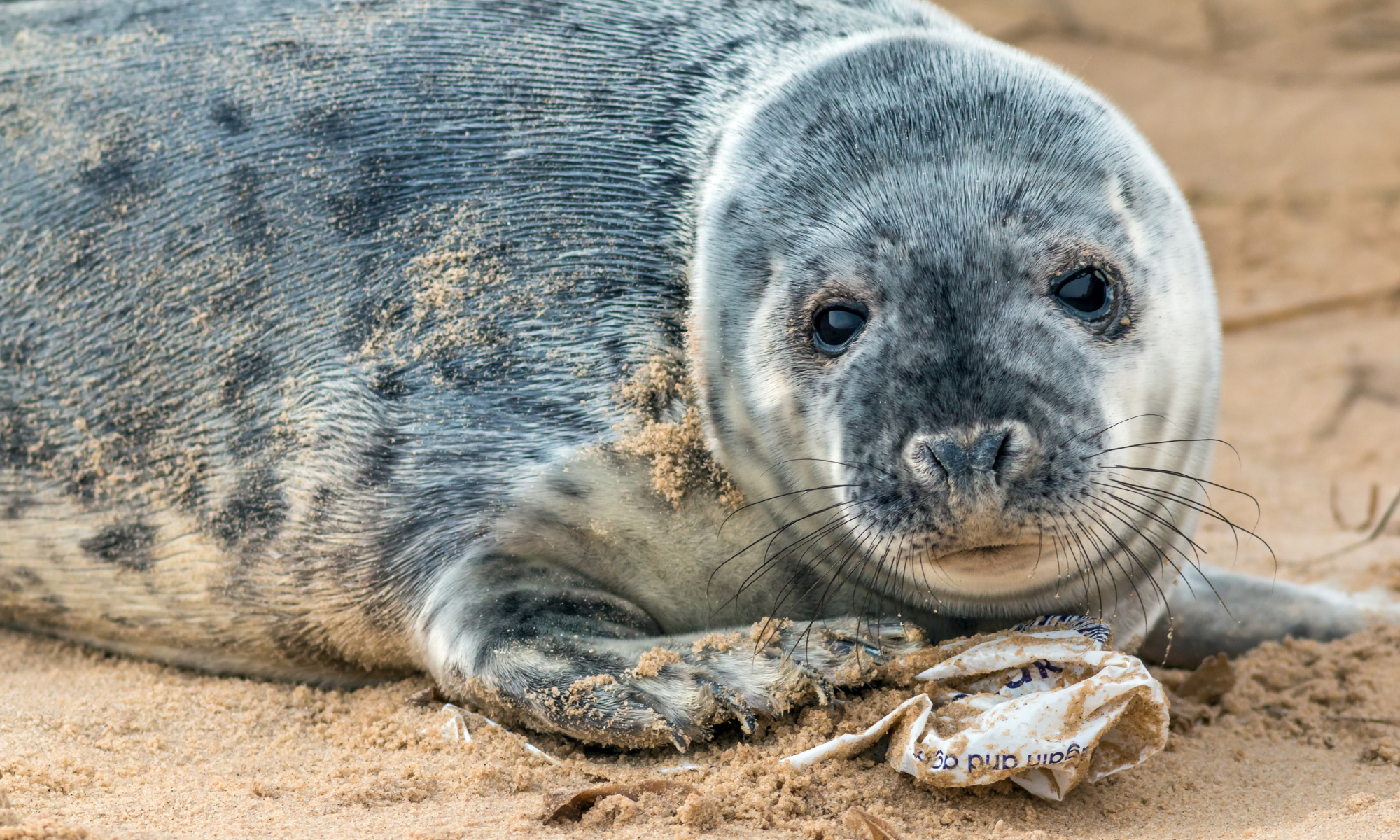 In the warmer waters of the eastern Pacific, Fauna & Flora International (FFI) staff and local partners were saddened to discover there were no nesting leatherback turtles on the shores of Chacocente, Nicaragua, for the first time in 16 years – adding to fears that these long-established creatures are buckling under the weight of many human-made pressures. 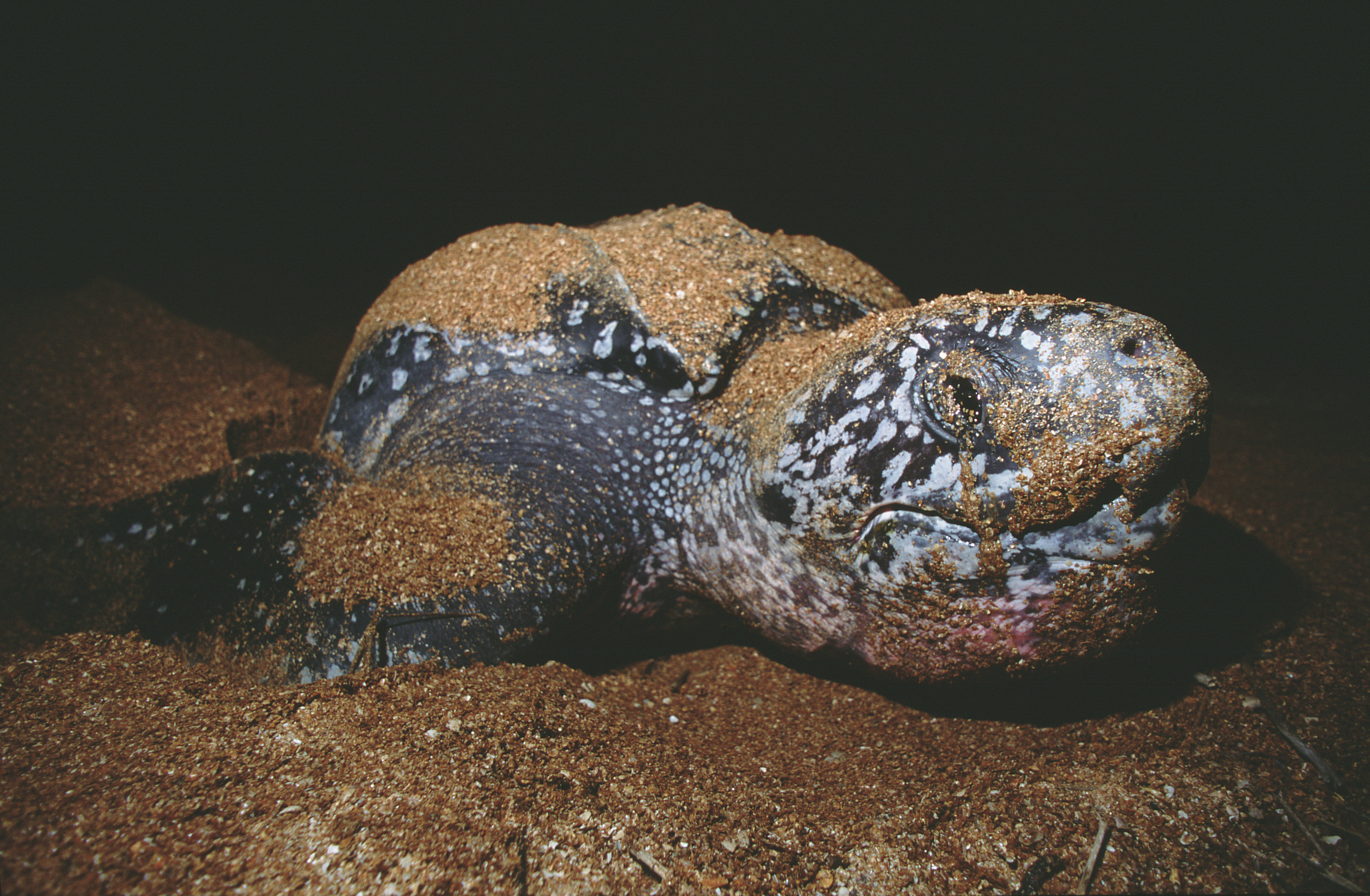 The elephants of Mozambique’s Niassa National Reserve had a remarkable year. For an entire 12 months, no elephants were poached across this vast African wilderness – the result of swift intervention, coupled with high-level government support and the steady strengthening of anti-poaching activities. 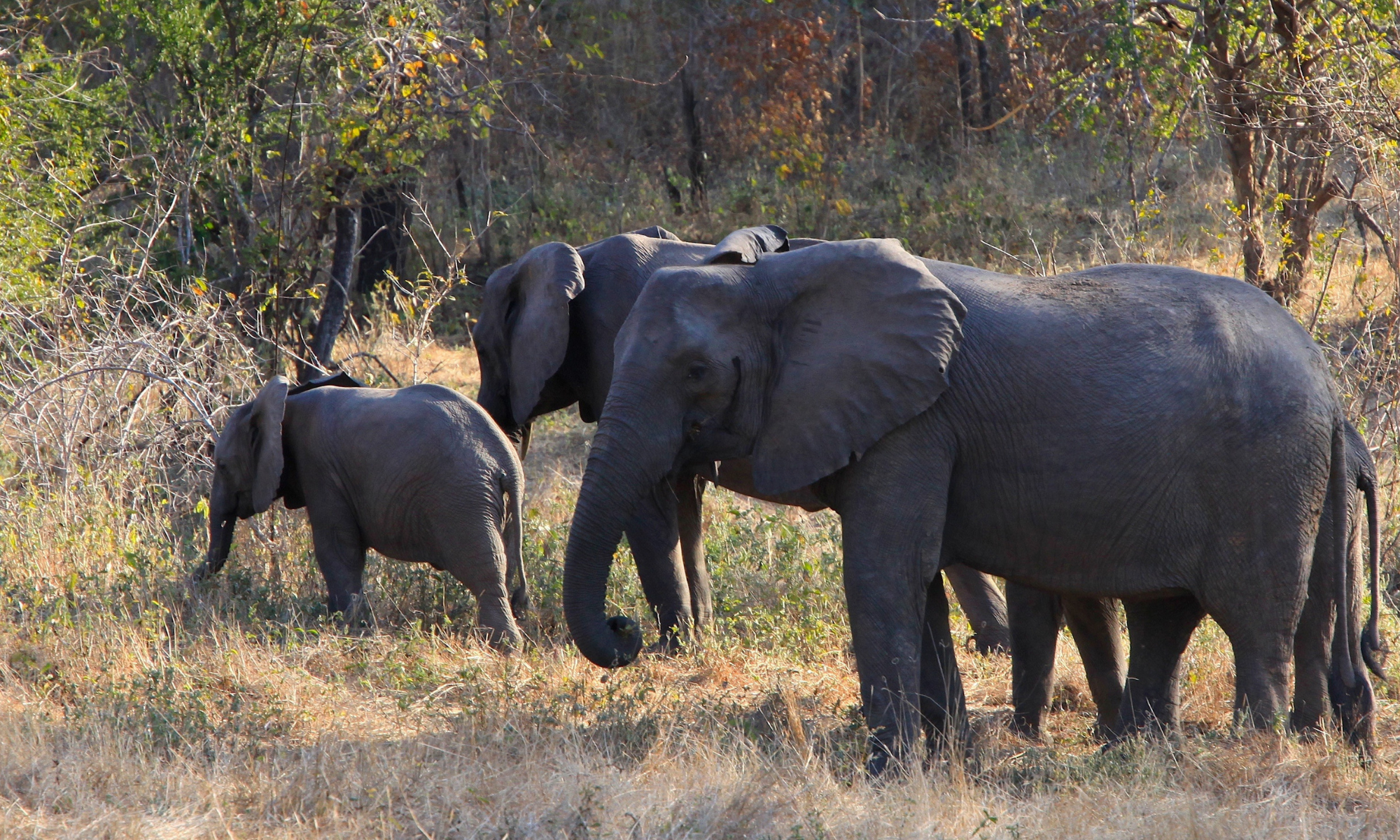 Gurney’s pitta has declined by a staggering 70% in 13 years due to rampant habitat loss. It is now confined to a handful of forests in Myanmar, but the battle for survival is by no means over for this elusive ground-dwelling bird. 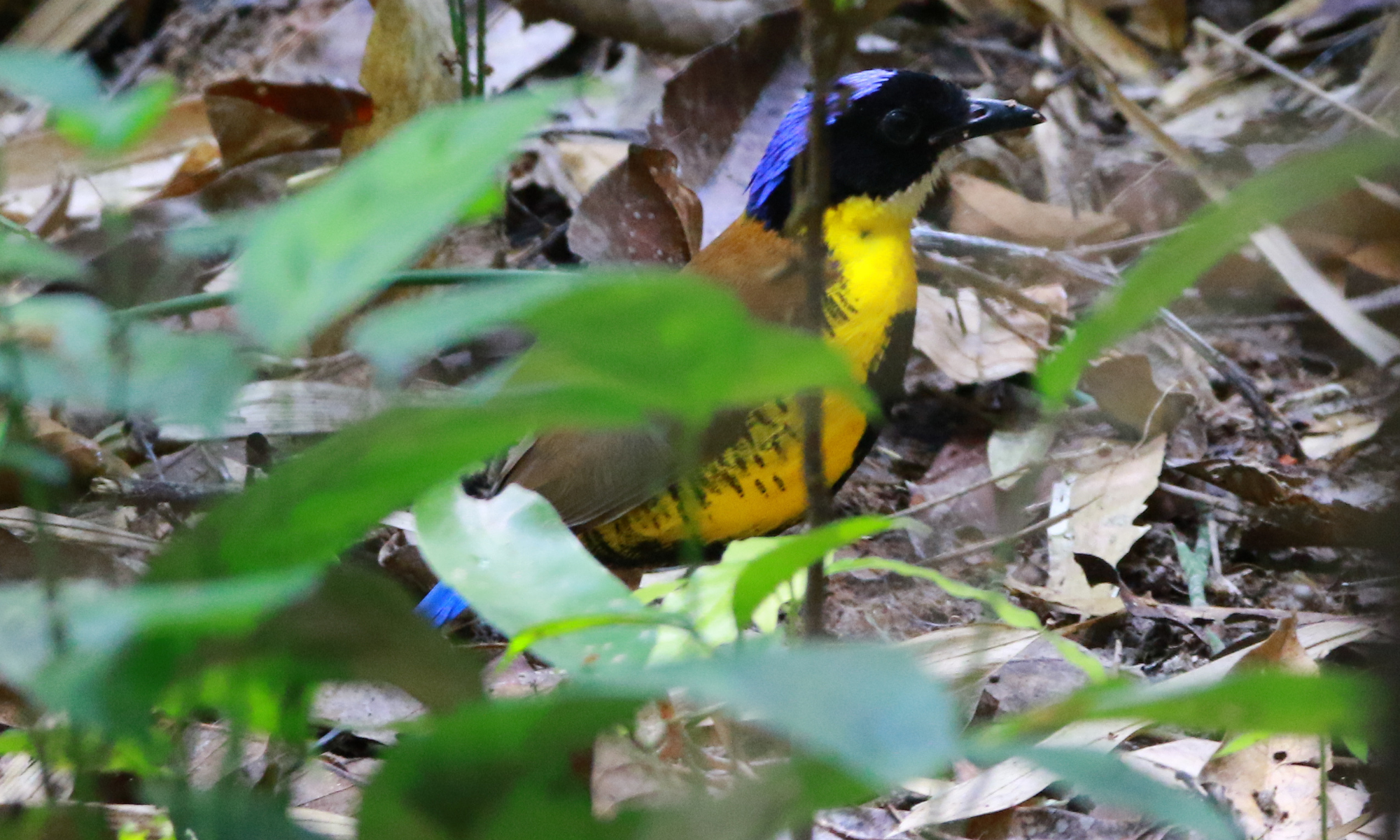 Saiga antelope numbers in Kazakhstan have doubled in the past two years. This extraordinary change in fortune signals a brighter future for these charismatic nomads, which have experienced one of the fastest recorded declines for a mammal. 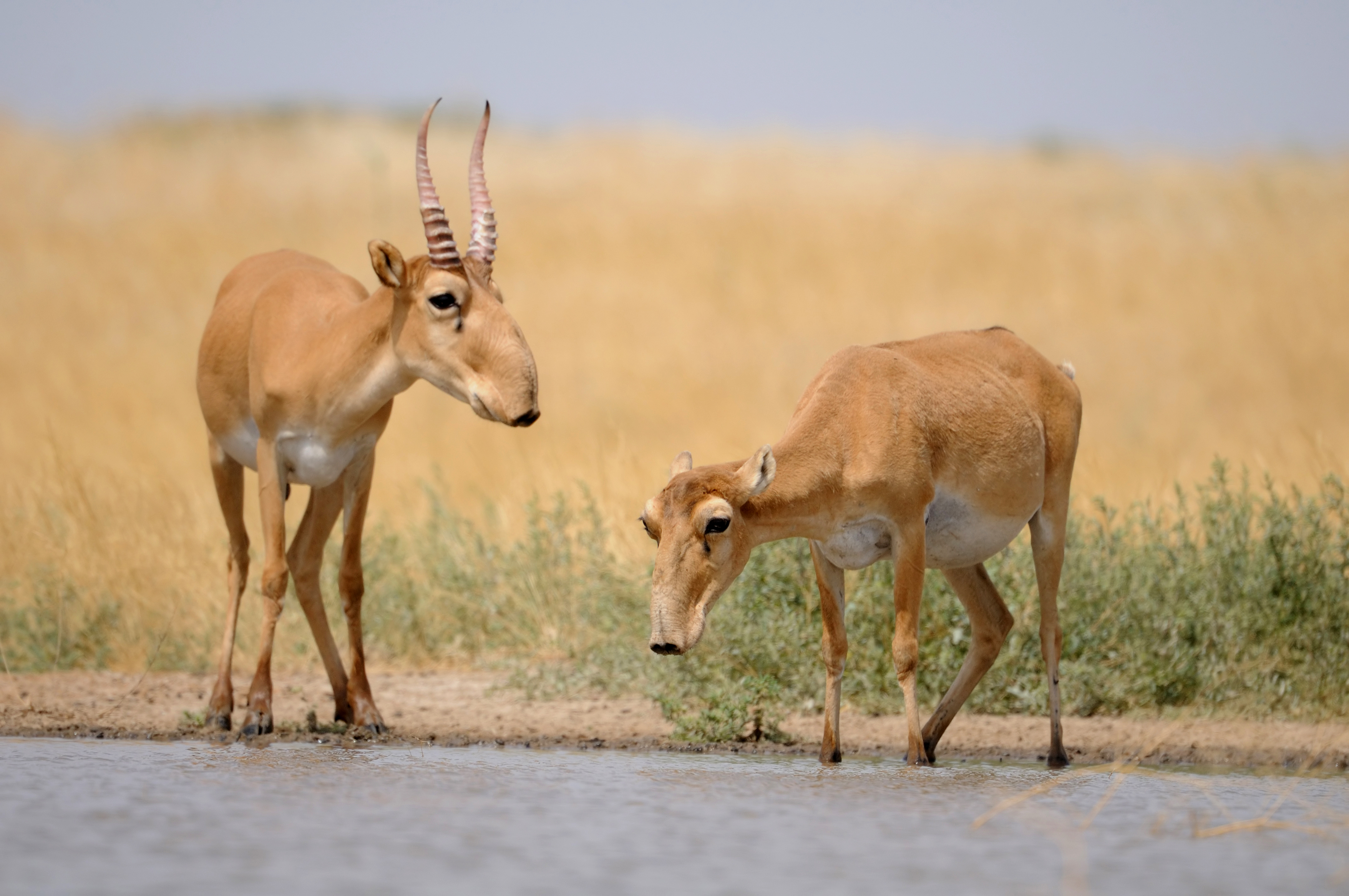 A new species of marmoset, Mico munduruku, was discovered in the Amazon’s ‘arc of deforestation’ – a less than ideal location for a small, tree-dwelling primate. Is time already running out for this new-found monkey? 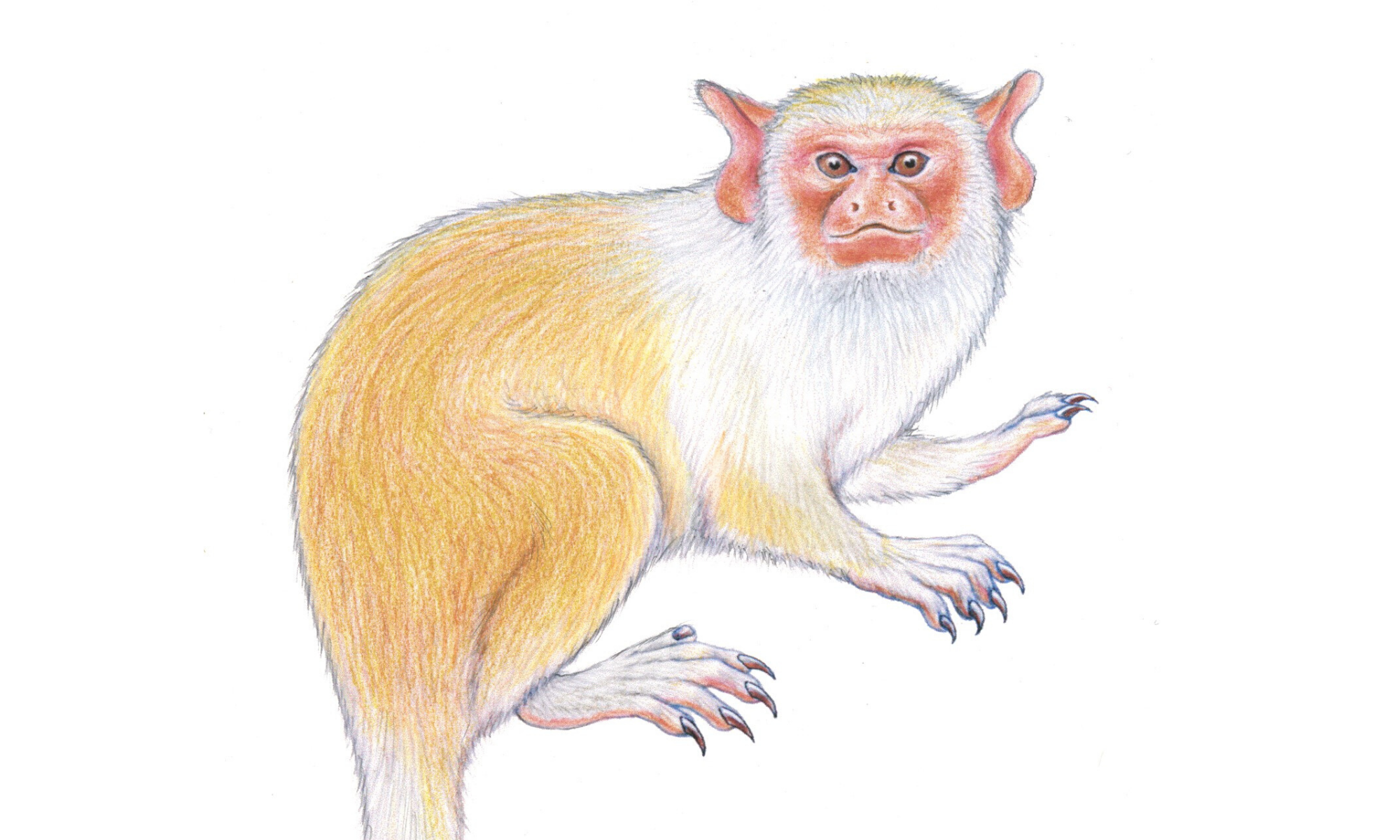 Once thought to be extinct, Tonkin snub-nosed monkeys have virtually trebled in number since FFI and our partners first stepped in to safeguard the largest surviving population in northern Vietnam. 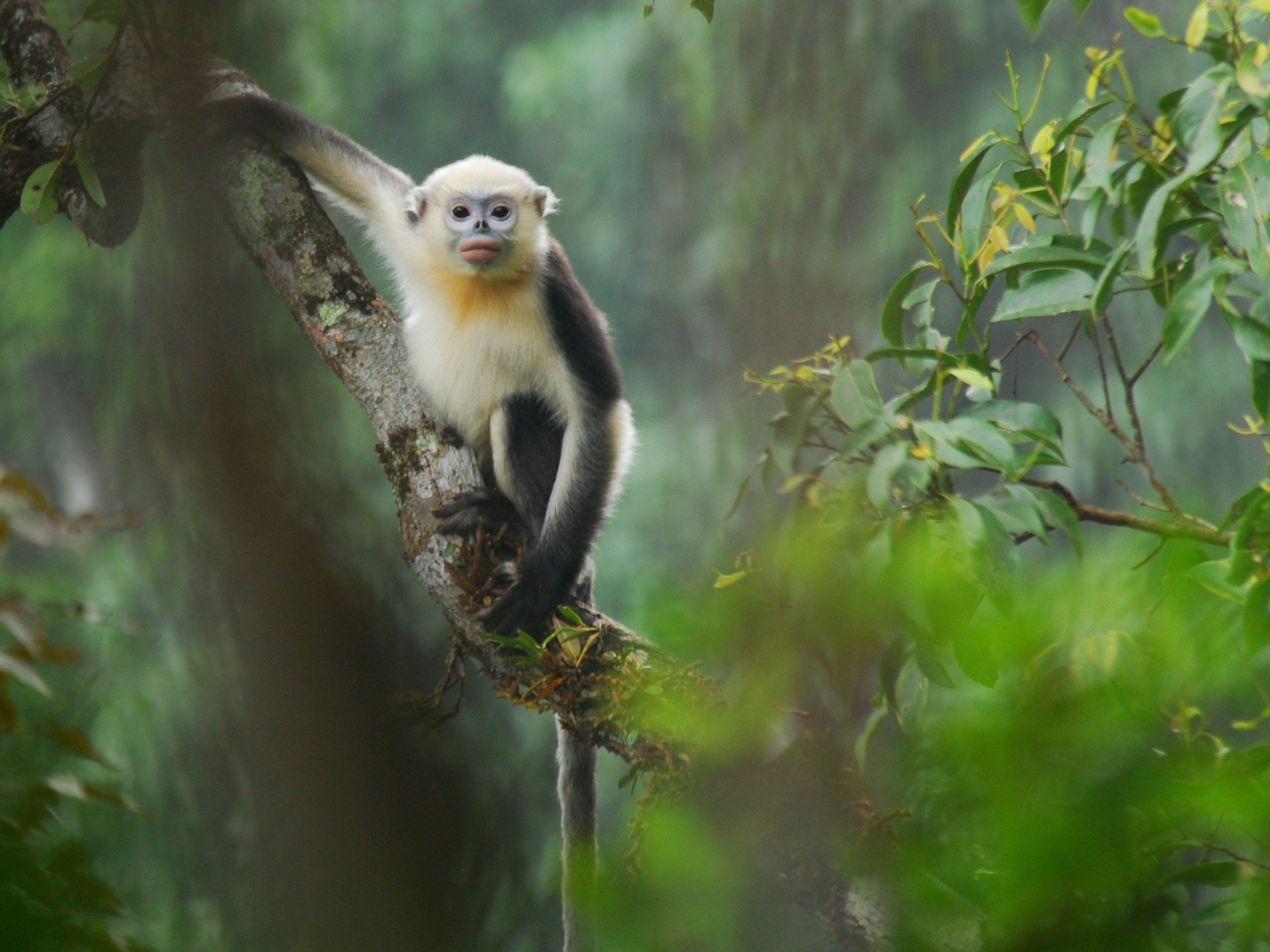 Celebration was in order for the critically endangered Union Island gecko, which was afforded the highest level of protection under CITES (Convention on International Trade in Endangered Species of Wild Fauna and Flora). With a recent notable surge in demand for endemic Caribbean reptiles driving the increase in illegal trade, this decision could not have been timelier. 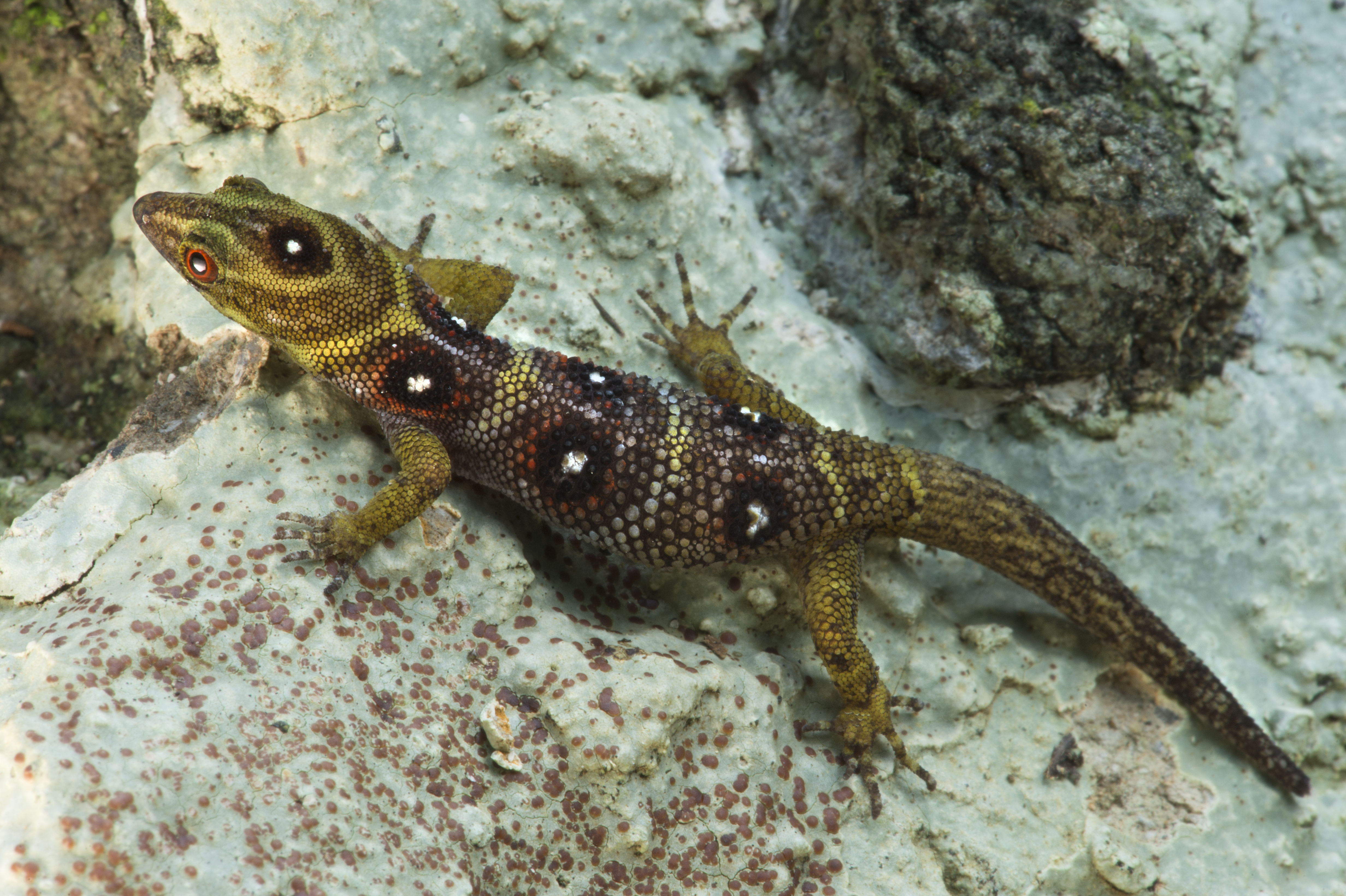 A 30-kilo bundle of joy was born at Kenya’s Sera Wildlife Conservancy, bringing the total number of black rhinoceros at Sera to 16 – including six calves. Between 1970 and 2003, the world’s black rhino population declined by 95%. A decisive effort by the Kenyan government and its conservation partners is slowly but surely helping to change their fate. 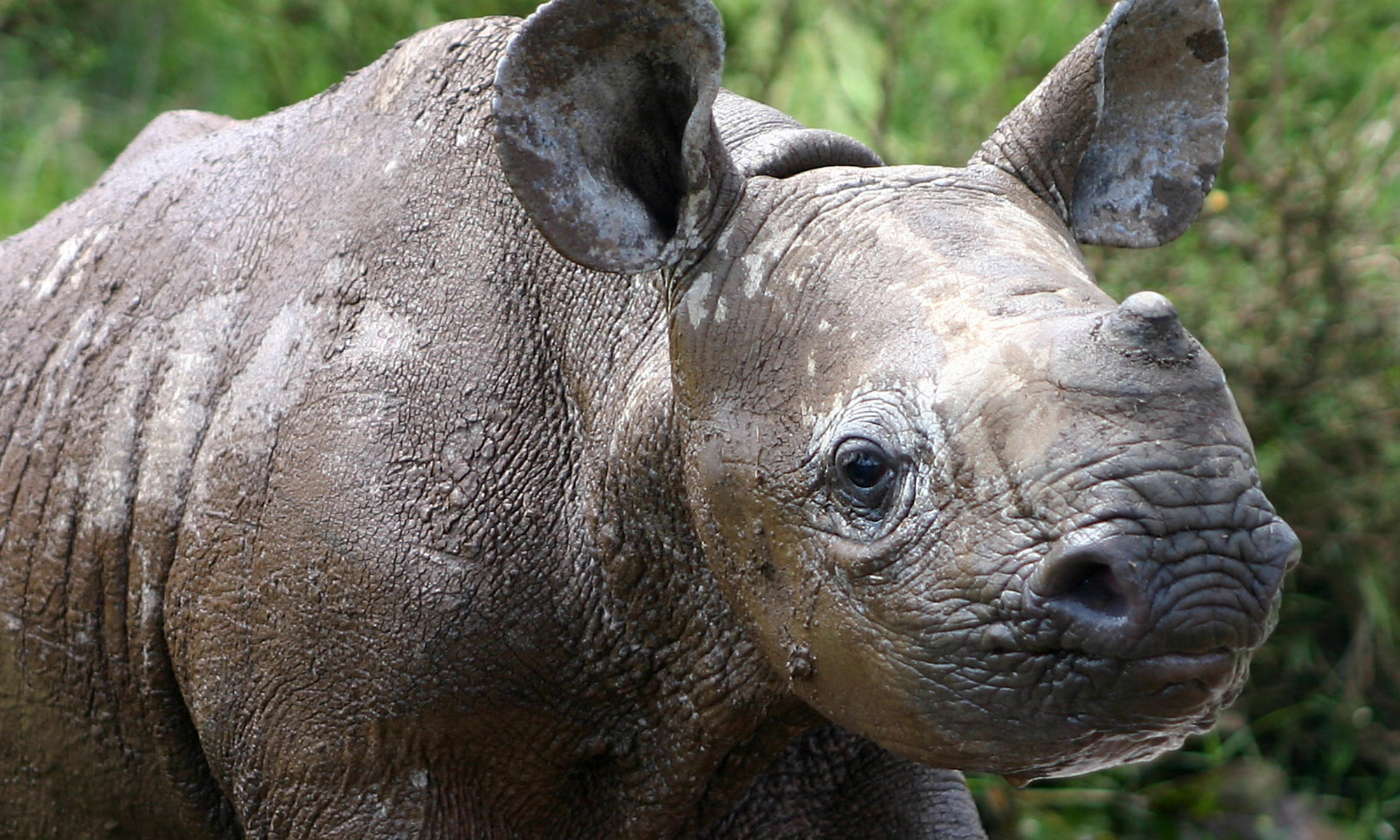 We ended 2019 with news of a record high: the global mountain gorilla population has grown to 1,063. This latest increase is fitting reward for several decades of collaborative effort on the part of FFI and our partners, but the hard work to protect them is far from over – with threats to the survival of these great apes still showing no sign of abating. 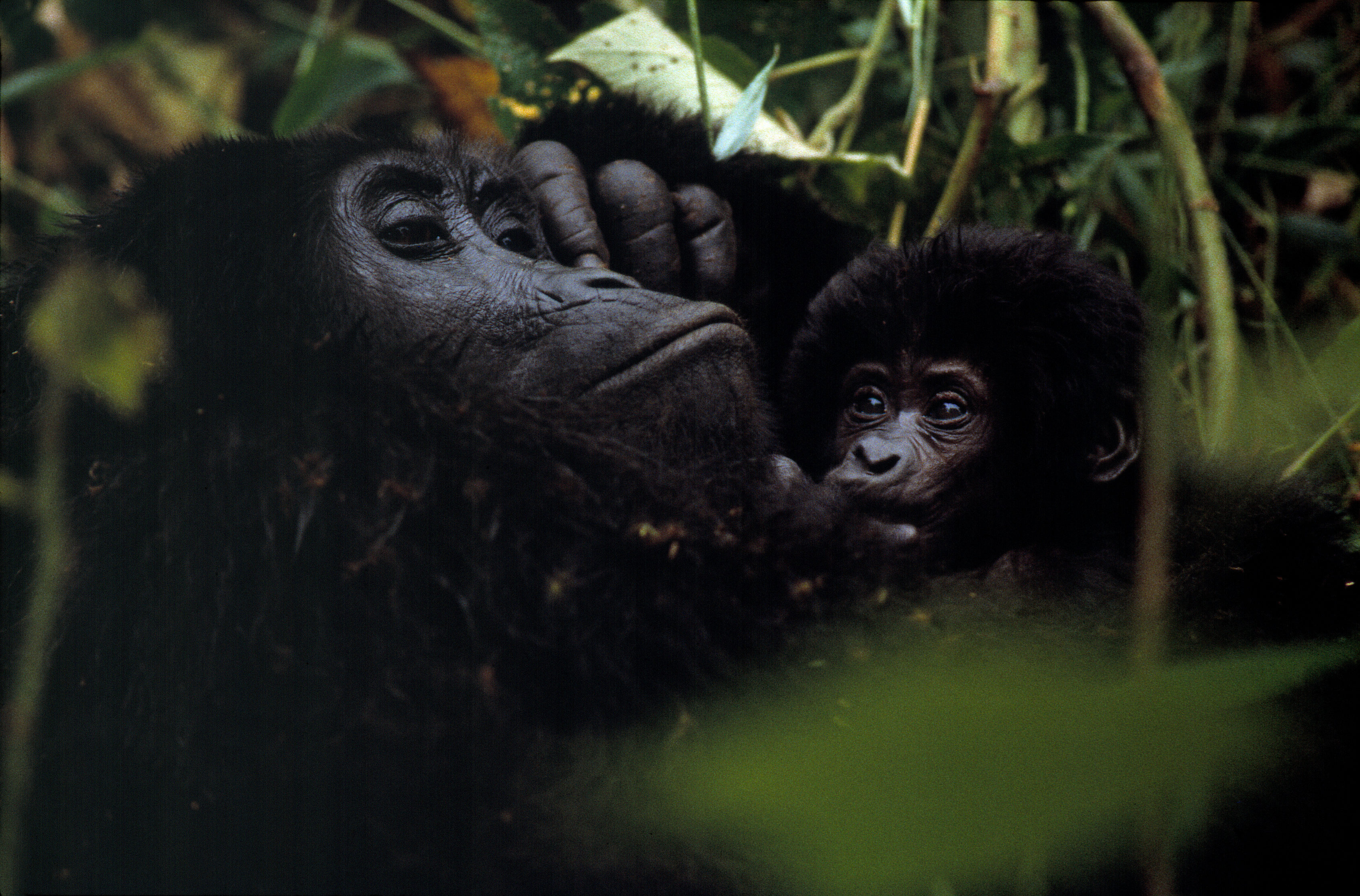 With a background in heritage and wildlife conservation communications, Lorna is keen to use storytelling to share FFI’s cause with the world.