What lies within – Unlocking the secrets of a West African forest

Ziama-Wonegizi-Wologizi Transboundary Forest Landscape, which – for obvious reasons – we tend to call ZWW, straddles the border between Liberia and Guinea. Though by no means the largest remaining tract of intact forest in West Africa, it is a strategically crucial piece of the wider tapestry, not least because it is a haven for some of the region’s most threatened and iconic wildlife.

Its deep, dark interior is the domain of so-called flagship species such as forest elephants, western chimpanzees and pygmy hippos. This much we know. But these perennial favourites are just the box office superstars amid a cast of thousands where even the minor characters are capable of show-stopping performances. 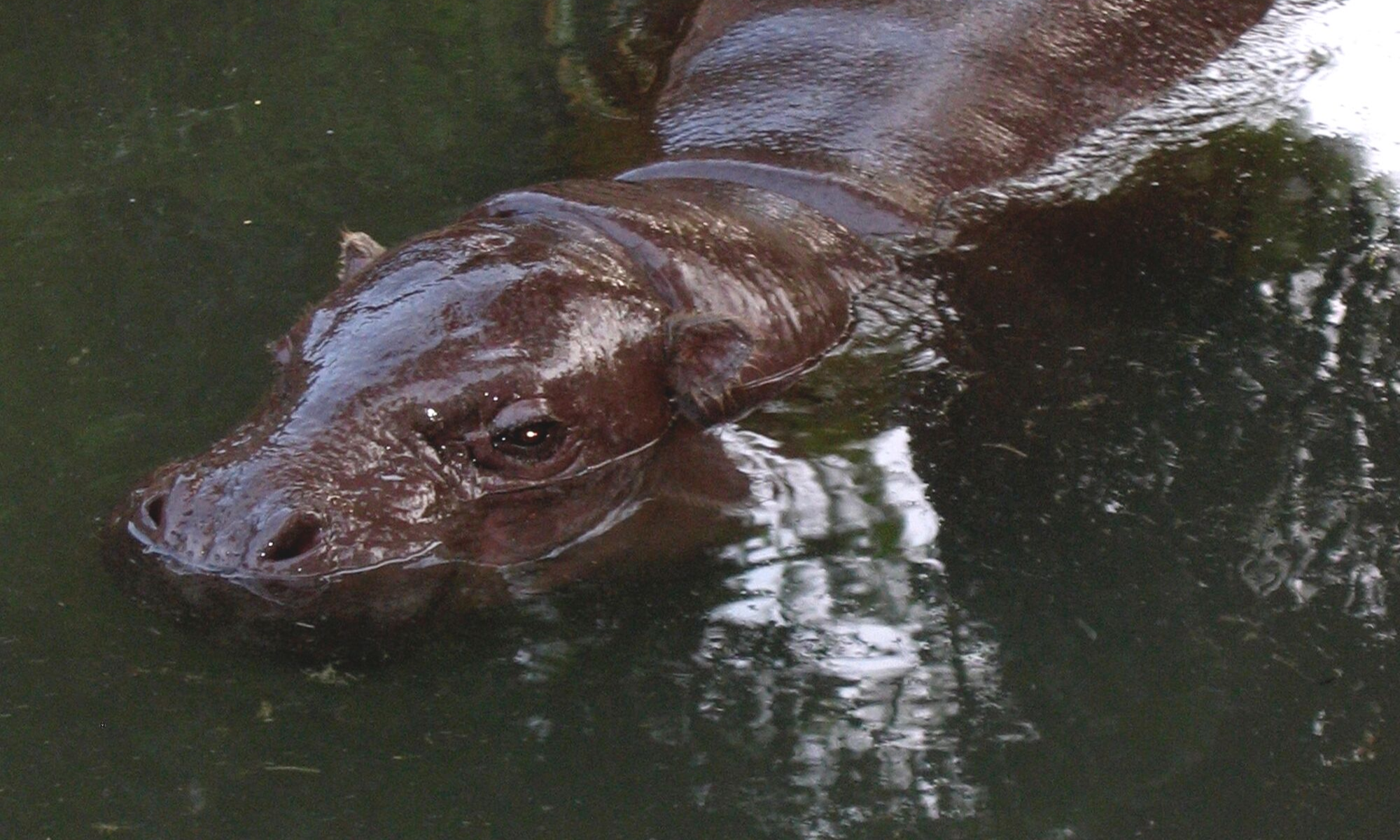 Delve beneath the surface, and you will quickly discover that there is far more to this landscape than charismatic megafauna. But what do we know about the butterflies, birds, small mammals, amphibians, reptiles and, yes, the multitude of plant species that underpin the entire edifice? Not enough, is the short answer.

The likelihood of unearthing a new primate is remote – although recent snub-nosed monkey and marmoset discoveries, in Myanmar and Amazonia respectively, demonstrate that we should rule nothing out – but could these forests harbour new species, or new populations, of other, less charismatic but no less important plants and animals?

That was one of the questions on everyone’s lips in early 2019 as Fauna & Flora International (FFI) and our local partners launched a series of rapid biodiversity surveys, with support from the United States Agency for International Development (USAID) through its West Africa Biodiversity and Climate Change (WA BiCC) programme.

The aim of these rapid assessments was to provide what is known in the trade as a baseline inventory – a comprehensive species list, in other words – for various plant and animal categories. Over a period of months, a selection of specialists in lepidoptery, ornithology, herpetology, mammalogy and botany have swept the forest for signs of familiar, obscure and new life forms that fall within their areas of expertise. 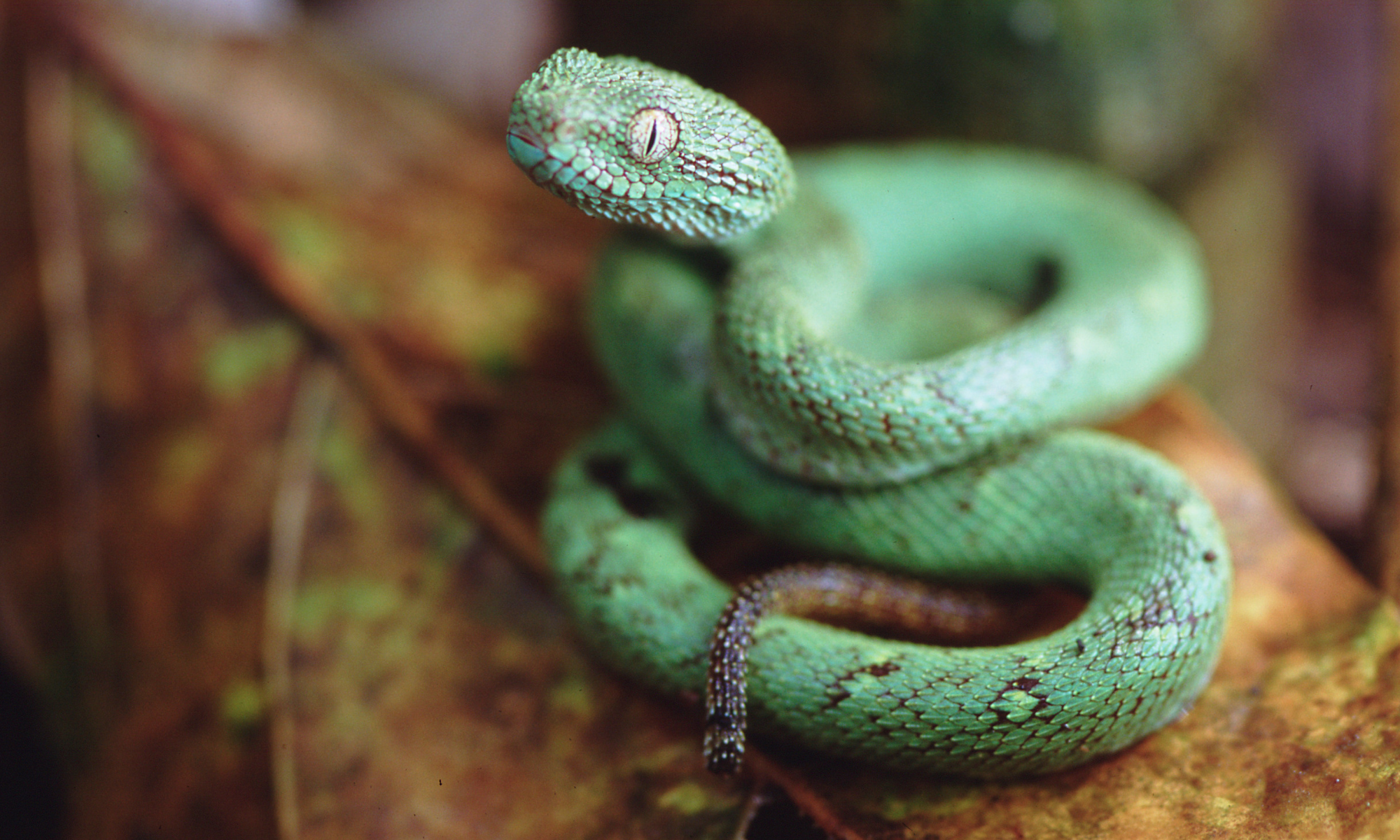 Juvenile green bush viper. But what other reptiles are lurking in these forests? Credit: Jeremy Holden/FFI

Field teams comprising FFI staff, rangers from Liberia’s Forestry Development Authority and Guinea’s Centre Forestier de N’Zérékoré, external consultants, and communities on both sides of the border have gathered vital data on the biological riches and conservation value of the forest ecosystem. The results will be combined with information from other recent surveys – generously shared by these same consultants and other contributors – to provide an overall picture of what lies within this relatively unexplored landscape.

Mary Molokwu-Odozi, FFI’s Country Manager for Liberia, is in no doubt about the potential benefits of this research: “If we’re going to take appropriate action to safeguard the unique biodiversity in these forests, it’s vital that we gain a fuller understanding of what is actually out there. These surveys will enable us to highlight the importance of West Africa’s remaining forests and to identify the areas most in need of conservation attention.”

Several of the reports are yet to be finalised, but preliminary results are extremely encouraging. Spoiler alert: prepare to read about species that you’ve never heard of – and, possibly, one or two we had never heard of either, due largely to the fact that the world was oblivious to their very existence.

By way of an appetiser, we can confirm that the obscure Nimba otter-shrew, a semi-aquatic, crab-hunting small mammal, was recorded in Wologizi – almost certainly the western extreme of its highly restricted range. Endemic to the Upper Guinea forest block that extends from Ghana to Guinea, this poorly known pocket-sized carnivore was thought to be confined almost exclusively to Mount Nimba – after which it is named – with outlying populations in the Ziama-Wonegizi-Wologizi area and the Putu Mountains. 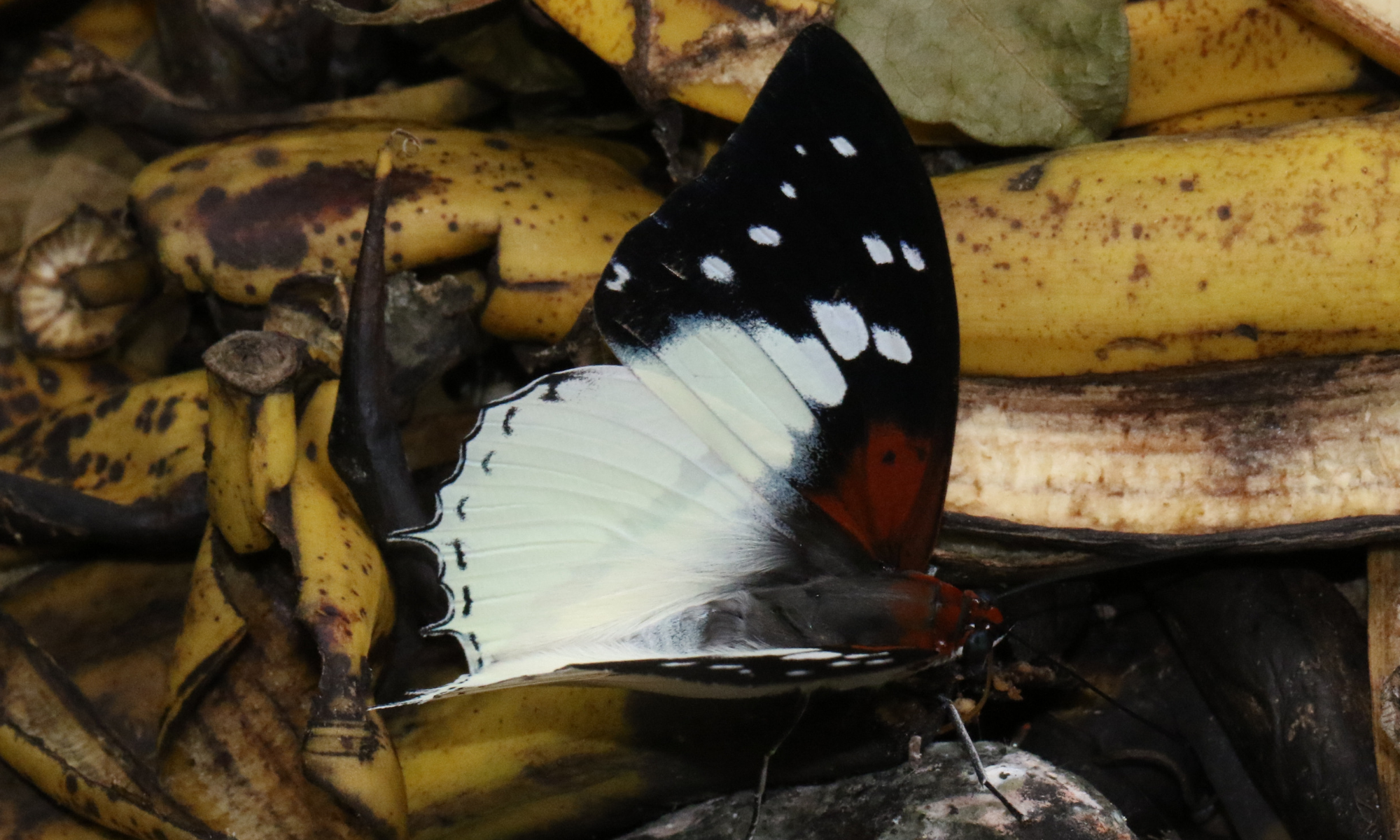 If proof were needed that this magnificent and irreplaceable forest is worth conserving, we have it in abundance. Thanks to the collaborative efforts of all concerned – including the communities who shared their invaluable local knowledge – the evidence is there in black and white. And, in the case of the myriad butterflies, in glorious, kaleidoscopic technicolour.

It’s not only about species richness, of course. These three thousand square kilometres of habitat at the heart of West Africa’s Upper Guinea Forest are more than just a haven of biodiversity – and their value is greater than the sum of their parts.

The livelihoods of thousands of forest-dependent people are inextricably linked with the resources and services supplied by this life-giving ecosystem. And, in the context of global rainforest destruction – notably in the beleaguered Amazon, West Africa’s remaining forests assume a wider importance as our natural, carbon-sequestering allies in the ongoing battle against climate change and – ultimately – global meltdown.

In the course of the next few weeks, however, we’ll be focusing on those constituent parts, starting with some of the winged wonders that were netted or observed during the bird and butterfly surveys. Watch this space.