On the other hand, the nearest I’ve ever come to a wild elephant encounter in Asia was witnessing an unruly juvenile jumbo rampaging through a beach restaurant on a remote Thai island where his enslaved mother had been pressed into servitude dragging around some felled palm trees. 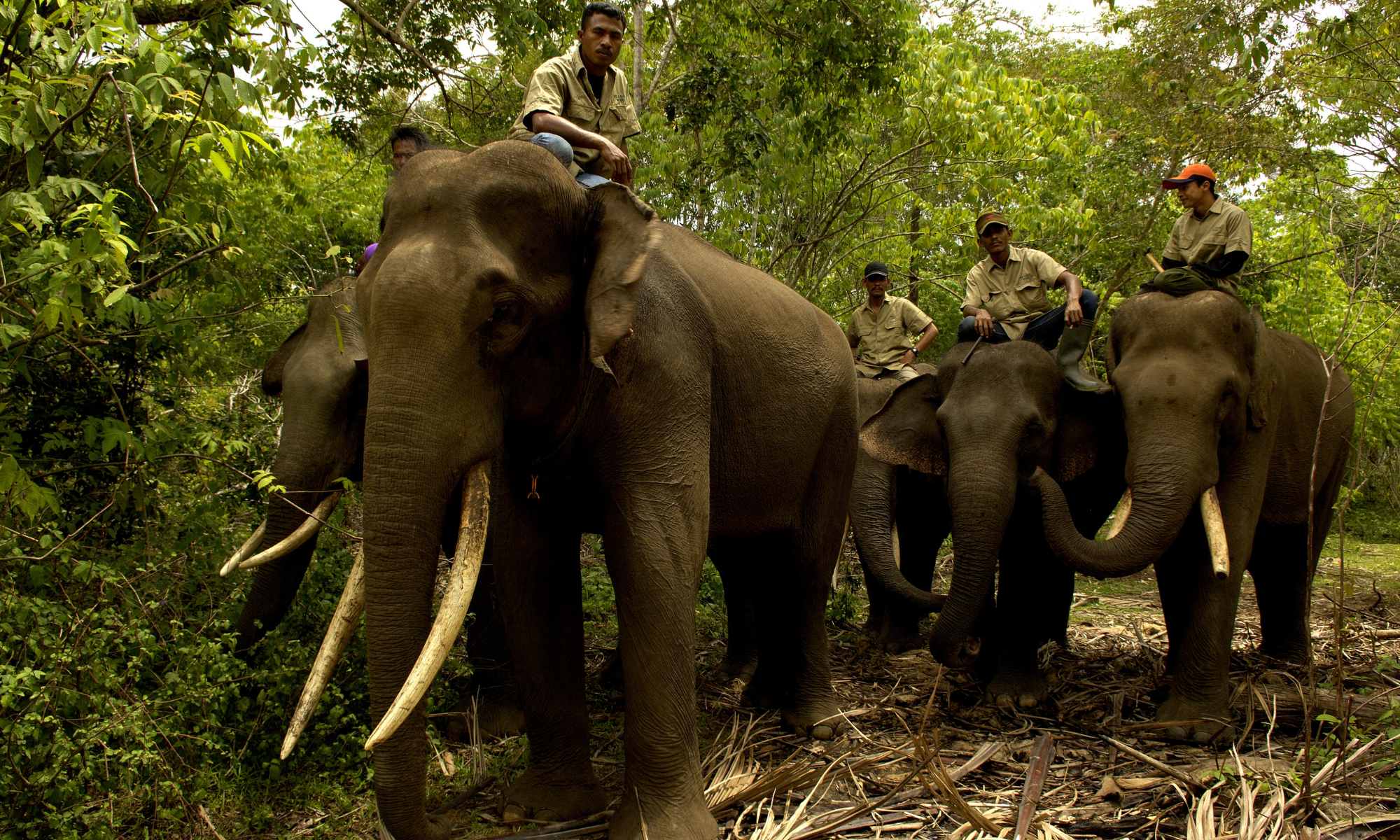 There is a long tradition of domesticating wild Asian elephants throughout their range. Credit: Juan Pablo Moreiras/FFI

As those contrasting experiences illustrate, Asian and African elephants are two very different beasts, and one of them has definitely had the lion’s share of attention. It is several months since the great and the good gathered beneath the big top that accommodated the 2018 Illegal Wildlife Trade Conference in London, and the media circus has long since left town. So perhaps it’s time to talk about the elephant that wasn’t in the room.

African elephants are rarely out of the spotlight, and the London conference was no exception, but their Asian counterparts – reference to which was notably absent amid the impassioned calls to action, high-flown rhetoric and mutual back-slapping that characterised the proceedings – are in even greater need of conservation attention.

Wholesale forest clearance and habitat fragmentation – which, in turn, increases the likelihood of potentially fatal human-elephant conflict – combined with the scourge of targeted and opportunistic poaching for their ivory, meat and other body parts, has left these beleaguered pachyderms facing a perfect storm of threats. 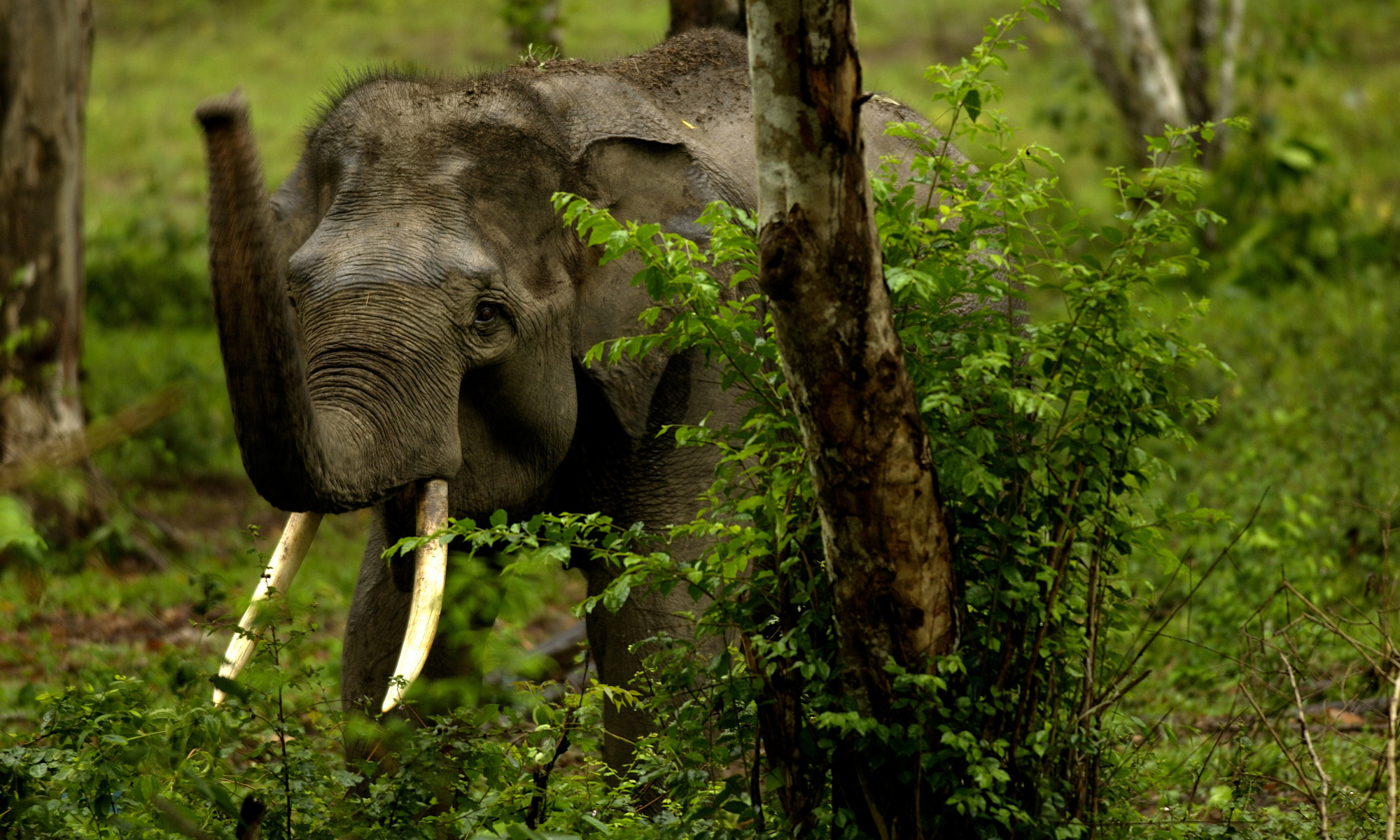 Habitat loss, rather than ivory poaching, remains the greatest threat to the survival of Asian elephants. Credit: Juan Pablo Moreiras/FFI

Fauna & Flora International (FFI) has been championing the cause of the Asian elephant for decades. As early as the 1970s we supported a comprehensive survey of its status and distribution throughout its entire range, from India to Indonesia.

Fewer than 50,000 wild Asian elephants are estimated to survive today, compared to around half a million of their African cousins. Many of the countries where the species still occurs hold wild populations numbering just a few hundred, usually in small, fragmented groups – official figures for Vietnam’s elephants show as few as 91 individuals left.

Space is at a premium in these densely populated areas, and large numbers of people live within national parks or close to their boundaries. As their natural habitat shrinks and traditional migration routes are severed, elephants are forced onto agricultural land or into newly urbanised areas. The subsequent confrontations can result in death or injury to both animals and humans. 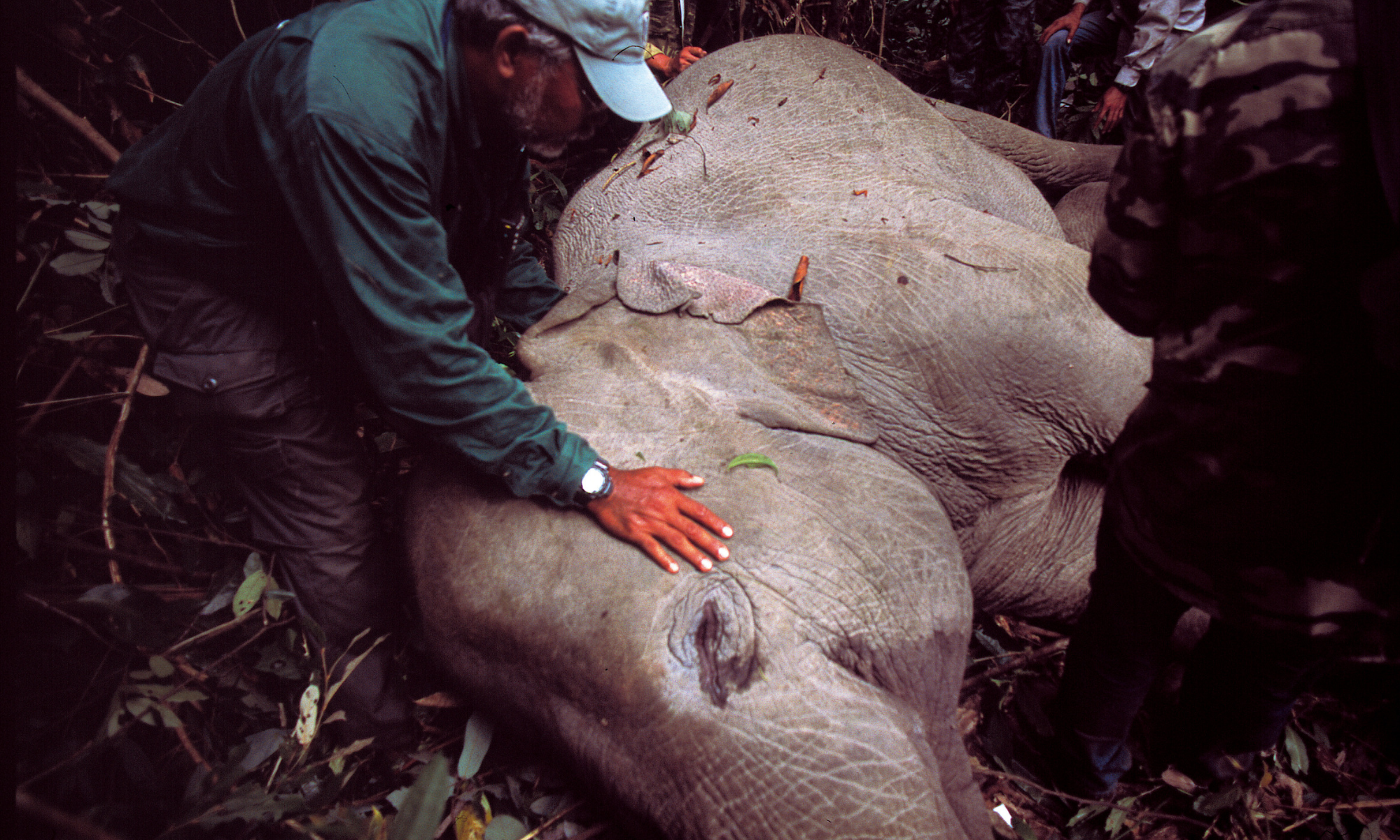 FFI has been at the forefront of elephant conservation in Southeast Asia since 1995, focusing predominantly on Indonesia, Cambodia and Vietnam. The Asian Elephant Conservation Programme has worked in partnership with governments, communities and local NGOs to increase understanding of the species’ needs, safeguard its habitat and reduce human-elephant conflict.

The success of an ambitious, integrated elephant landscape conservation programme in Aceh – Indonesia’s westernmost, biologically rich province on the island of Sumatra – led to FFI being invited to assist the Indonesian government with the development of a national elephant conservation strategy.

As part of its Asian elephant programme in Indochina, FFI convened a historic bilateral conference in 2001 between the governments of Vietnam and Cambodia – the first ever on elephant conservation – which resulted in an official transboundary cooperation agreement to protect one of Southeast Asia’s last remaining tracts of dry deciduous forest, a vital refuge for Asian elephants and numerous other threatened species. The Cambodian Elephant Conservation Group, has been working to protect that country’s elephants since its launch in 2005. 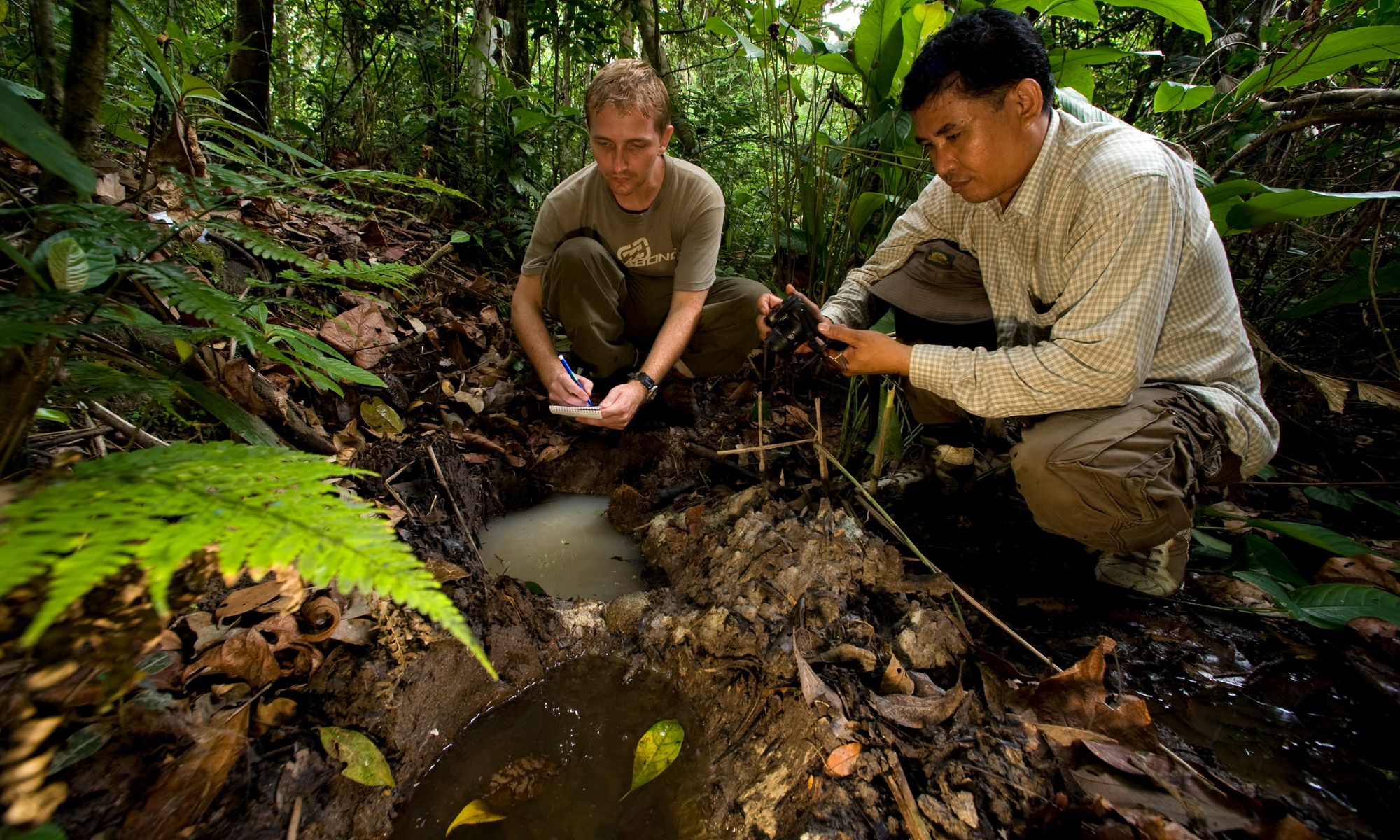 Whilst habitat loss – and the ensuing conflict with humans – undoubtedly continues to pose the greatest threat to the survival of Asian elephants, there is no doubt that poaching, for meat as well as ivory, also takes a considerable toll.

The recent UK ivory ban, for which FFI had called repeatedly, is one of the toughest in the world, but it is vital that other countries – particularly in Southeast Asia – follow suit. In the meantime, FFI is continuing to support anti-poaching initiatives across this region, focusing on countries such as Cambodia, which has been identified as a potential hub of ivory trade.

In recent years, however, another threat has reared its ugly head: the trade in elephant skin, either as a by-product of ivory poaching or as a target in its own right. This has serious implications, particularly for female Asian elephants. Typically lacking tusks, they have largely escaped the ravages of ivory-driven poaching, but increased demand for other body parts is placing females – not to mention calves and juveniles – in greater jeopardy.

The elephant skin trade is not an entirely new phenomenon; this product is known to have been used historically in traditional Chinese medicine. The worry is that new markets may be emerging, with potentially dire consequences for Asian elephants in, for example, Myanmar and Cambodia, countries where they are already under considerable pressure.

FFI’s anti-poaching, conflict mitigation and awareness-raising activities are helping to prevent this latest menace from becoming a problem at its project sites, but it serves to underline the complexity of the myriad threats facing Asian elephants, and highlights the importance of a holistic approach to the conservation of this species that looks beyond headline-grabbing ivory bans.

Learn more about Asian elephants and how you can support FFI’s vital work to protect them.