Travelling around the Asia-Pacific region, I am constantly impressed by the commitment of the Fauna & Flora International (FFI) staff I meet and the work they are doing both in protecting wild habitats and in building the capacity of their national colleagues.

Dr Neil Furey is a fine example of the latter, exemplifying an enthusiastic and driven individual whose commitment to the ideal of higher learning is making a difference in Cambodia’s Royal University of Phnom Penh (RUPP).

Neil began his career with FFI in 2003 as part of the Vietnam Programme, holding the position of Protected Area Management Advisor for the Pu Luong-Cuc Phuong Limestone Landscape. This area of Vietnam is renowned for its dramatic karst scenery.

Riddled with caves, the region is an important landscape for bats – a subject for which he has developed a particular fondness. Following his time there, Neil completed a PhD on bat ecology within karst environments. “My interest in bats began when I first encountered them close-up in Vietnam,” he says. 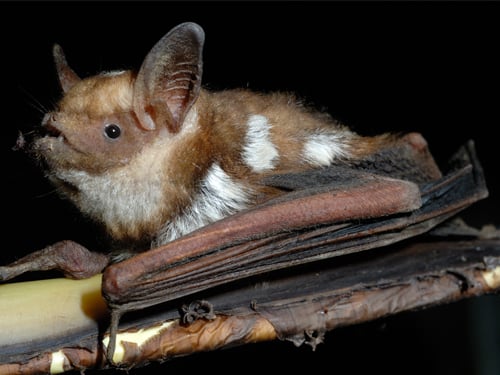 While conducting his PhD, Neil also supervised two Vietnamese MSc students, one of whom is now undertaking his own doctoral research on bats.

His experience in mentoring up-and-coming scientists was put to good use when, in 2009, he joined FFI’s Cambodia Programme as Head of Academic Development at the RUPP. In the intervening years he has helped develop a dynamic programme.

“Our team manages a number of initiatives,” he explains. “We run a Masters course in Biodiversity Conservation, an interdisciplinary research group, zoological and botanical collections, as well as producing the Cambodian Journal of Natural History, an open access and peer-reviewed journal aimed at helping Cambodian scientists publish their research.”

Initiated in 2005 by Dr Jenny Daltry and Callum McCulloch, the collaboration between FFI and RUPP has been an important part of the Cambodia country programme.

“We are now seeing some of our MSc graduates returning to lecture at RUPP, while others are now completing their own PhD studies,” he continues.

Satisfied by how the university programme has blossomed, but perhaps a little worn by the intense workload, Neil now plans to step back from his position as project manager and return to his first passions – building capacity for conservation research, and the bats of Indochina. 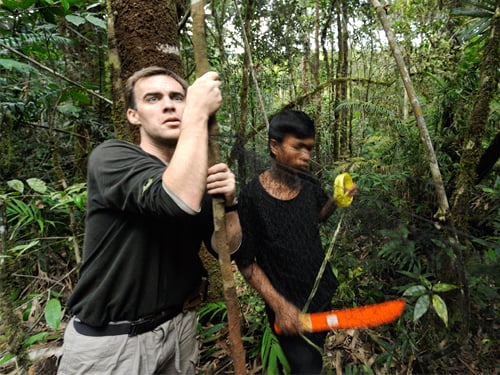 “Though still in its infancy, I think the RUPP programme is running along the right tracks,” he says. “Although I hope to remain involved on a part-time basis, my plan to is focus my future efforts on studying Cambodian bats and preparing the first field guides for these and other neglected groups.”

In the following short video, Neil explains what the FFI/RUPP collaboration is all about.