Terry Sandy was born in Palangkaraya, the capital of Central Kalimantan. His family come from a village in the vast peat swamp forests, an area now known for the failed one million hectare mega rice scheme and the frequent forest fires. After completing his bachelor in civil engineering in Yogyakarta, he returned to Central Kalimantan. To gain organisational experience and to channel his passion for motor bikes, Terry joined the provincial branch of the Indonesian Motor Club.

Terry’s professional career path saw him manage a number of civil engineering projects for the provincial government before moving into Fauna & Flora International (FFI). As Community Engagement Officer for FFI’s Puruk Cahu office, in Central Kalimantan, Terry is most passionate and proud of his contribution to the Wetlands International programme in the peat swamp, where he’s able to use his background in civil engineering to assist communities in starting to restore the peat forests by blocking of drainage canals constructed during the failed mage rice project and replanting local tree species.

Terry is an avid photographer. Here are some images he’s snapped – local moments through a local’s eyes… 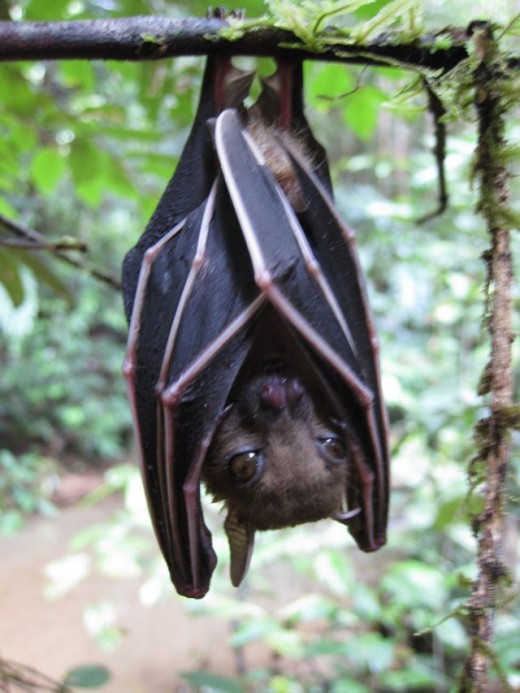 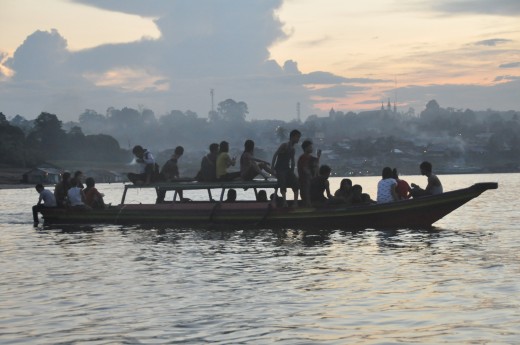 Children on the Barito river, Kalimantan 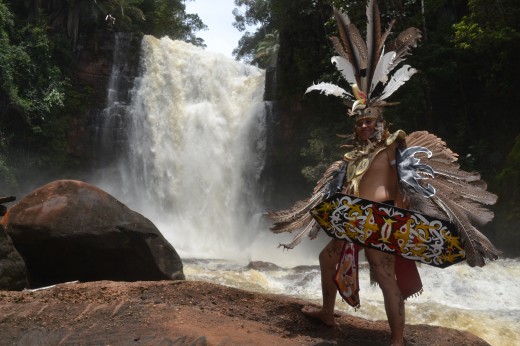 Dayak dancer in front of the Bumbun waterfall 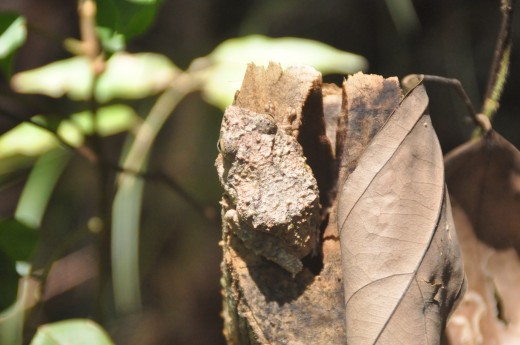 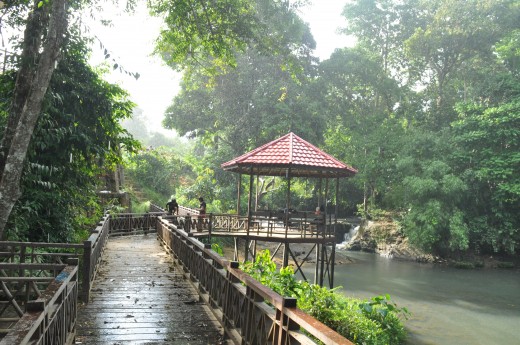 Scenery near the Liang Pandang waterfall 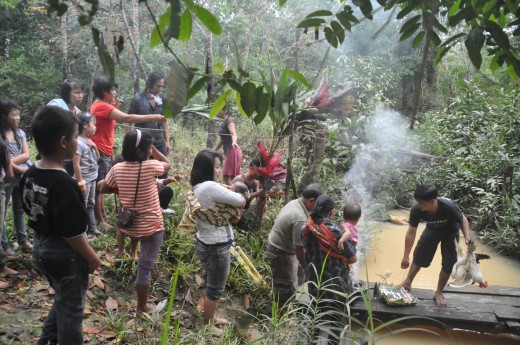 Villagers participating in a traditional ceremony, celebrating the cutting of ties between a midwife and baby 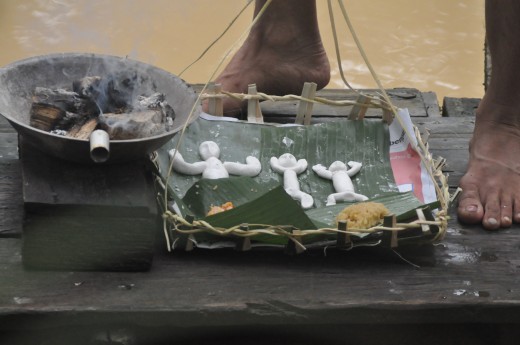