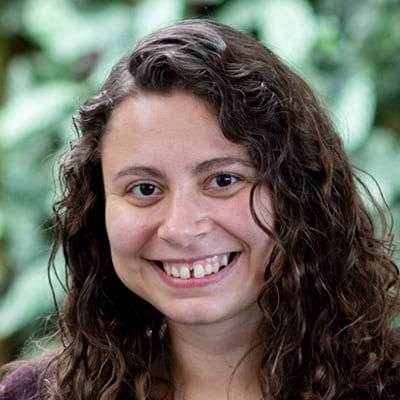 Latin America’s largest feline has been increasingly targeted by the illegal wildlife trade for its skin, canines, claws and bones. And what better place to focus attention on the emerging as well as the more familiar threats to this charismatic species than the First Americas Regional Conference on the Illegal Wildlife Trade, hosted in Lima.

It’s great that Latin America and the Caribbean is finally beginning to receive a level of global and political attention commensurate with the increasing volume of illegal wildlife trade in this part of the world. It is a shame, however, that it has taken the recent escalation in the trafficking of jaguars and their body parts to highlight the wider damage already being inflicted by illegal trade on this region’s extraordinarily diverse plants and animals.

When I was carrying out research on assessing evidence of the emerging trends in the illegal wildlife trade in Mesoamerica back in 2017, the jaguar barely registered, apart from in anecdotal stories from the field. With little evidence to support these claims, the species wasn’t considered to be immediately threatened by the illicit trade. Fast forward to 2019 and the trade in jaguar parts is thriving, highlighting how international wildlife trafficking is evolving in the region. Increased connectivity is enabling entrepreneurial traffickers to take advantage of the similarity of jaguars to other illegally traded wild cats, such as tigers and lions.

Even two years ago, however, there was already ample evidence of illegal trade in countless bird, reptile, amphibian, timber and marine species. Fauna & Flora International (FFI) presented our work on tackling illegal trade in sea turtles and other reptiles in the region. International and domestic trade in turtle eggs – and in hawksbill turtle shell – remains an ongoing and pervasive threat to these endangered marine reptiles, despite the prohibitions that are in place. 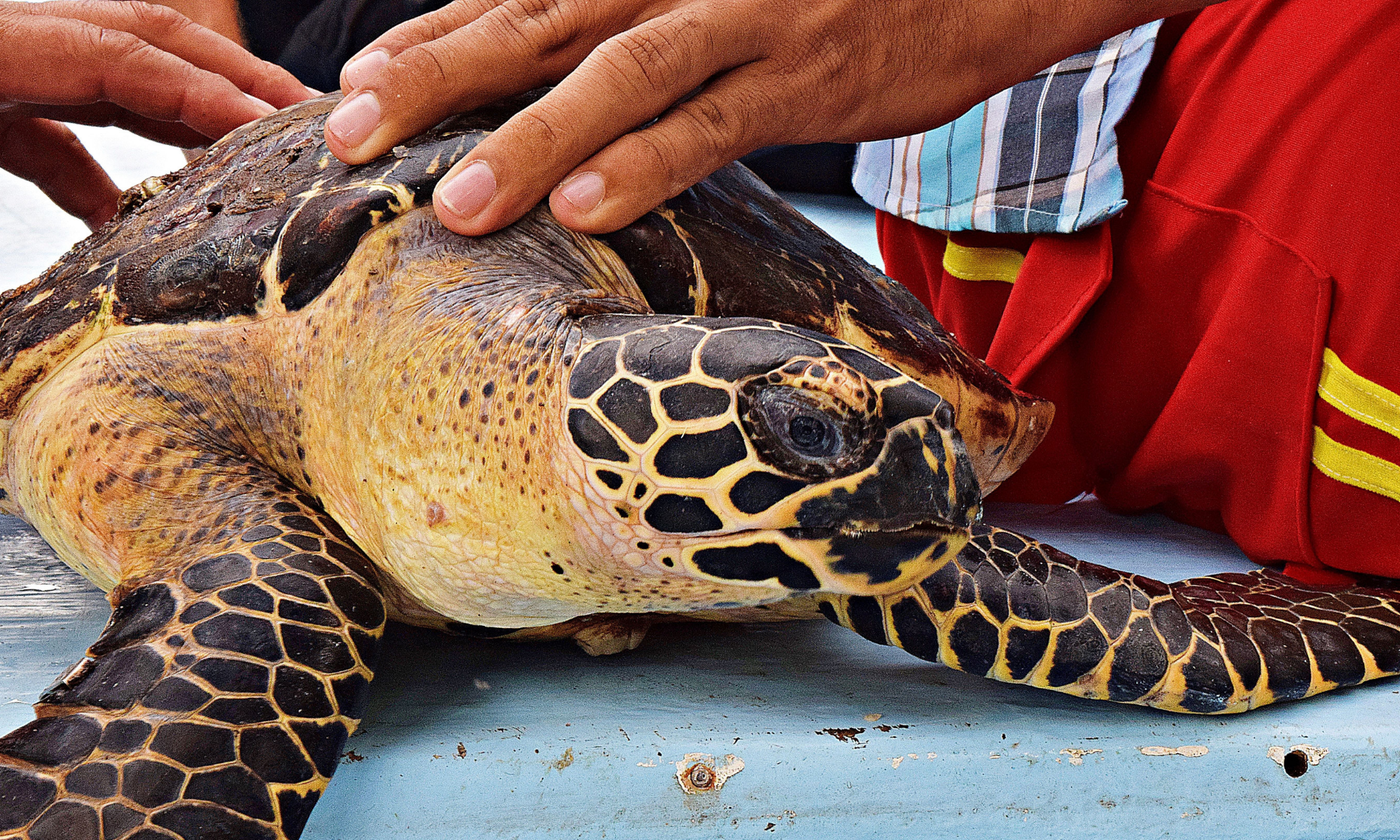 A critically endangered hawksbill turtle is tagged before being re-released. Credit: Alam Ramirez/FFI

Two wonderful things stood out for me during the conference, though. One was the impassioned closing speech of Fabiola Martha Muñoz Dodero, the Peruvian Minister of Environment. The other was the consideration of community voices, both through their own statement and recognition by national delegates. Immediately preceding the conference, I attended a workshop where community representatives from all corners of Latin America came to share their experiences of addressing illegal and unsustainable trade in wild species. However, there’s still more that can be done to include communities in tackling this growing problem.

I’m now left with trickles of memories from these events. How pan flute music floated out of the workshop auditorium during the coffee break. How the Peruvian Minister of Environment told of a Peruvian tribe with 22 different words for the colour green. And how so many countries came together to collaborate in protecting the wealth of species in Latin America and the Caribbean.

Our role now will be to support implementation of these commitments. We’ll continue to fight tooth and claw not only to protect jaguars, but also to build on this momentum and increase action for those species not in the spotlight.

The Americas and Caribbean region is a diverse region brimming with natural wonders and boasts some of the world’s richest areas for biodiversity.