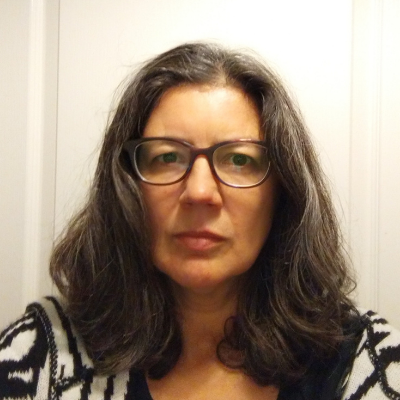 Just over 100 years ago – on 6th February 1918 – the Representation of the People Act came into force in the UK, allowing women to vote for the first time. Or rather, women could vote if they were over the age of 30 and occupied a house or were married to someone who did. The same Act allowed all men over the age of 21 to vote, whether they owned property or not. It was not until 1928 that all women were allowed to vote. Historically speaking, this is not so long ago, although it is only three years since women in Saudi Arabia were allowed to vote for the first time and stand as candidates.

According to the World Economic Forum’s 2017 Global Gender Gap Report, based on data from 144 countries, gender equality is 217 years away. It seems that, globally at least, we have gone backwards – in 2016 it was reported that gender parity was 170 years away. This year’s International Women’s Day theme to press for progress has therefore never been so relevant. 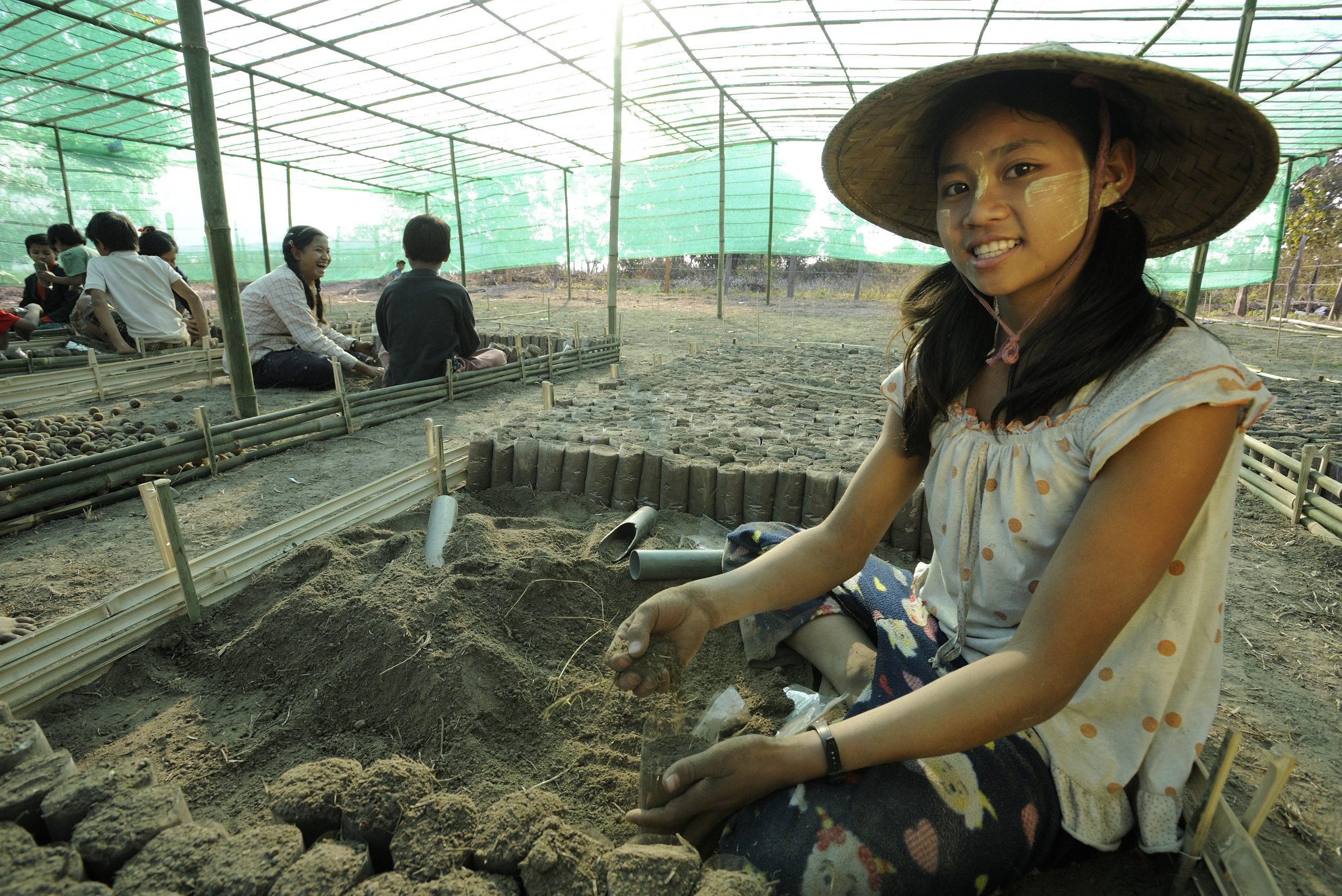 Does the use of gendered language matter?

One way to press for progress in your own sphere of influence is to challenge accepted behaviour. Social norms, including those relating to gender, are often based on stereotypes and bias and are sustained by our everyday conversations and practice, often unconsciously. In my work I encourage colleagues to write about women and men rather than ‘local people’, in an attempt to make the (very often) invisible visible. Even when laws grant equal land rights to men and women, gender-neutral language like “villagers” or “local community” can unintentionally exclude women from community decision-making, especially when patriarchal traditions dictate that land-use decisions are made in exclusively male meetings.

A short video from Harvard University – What Works: Gender Equality by Design – provides a nice introduction to unconscious bias and gender. It suggests that we all “try changing who we look up to on our walls” i.e. we can all try and make women more visible in domains where our unconscious bias might automatically place men. 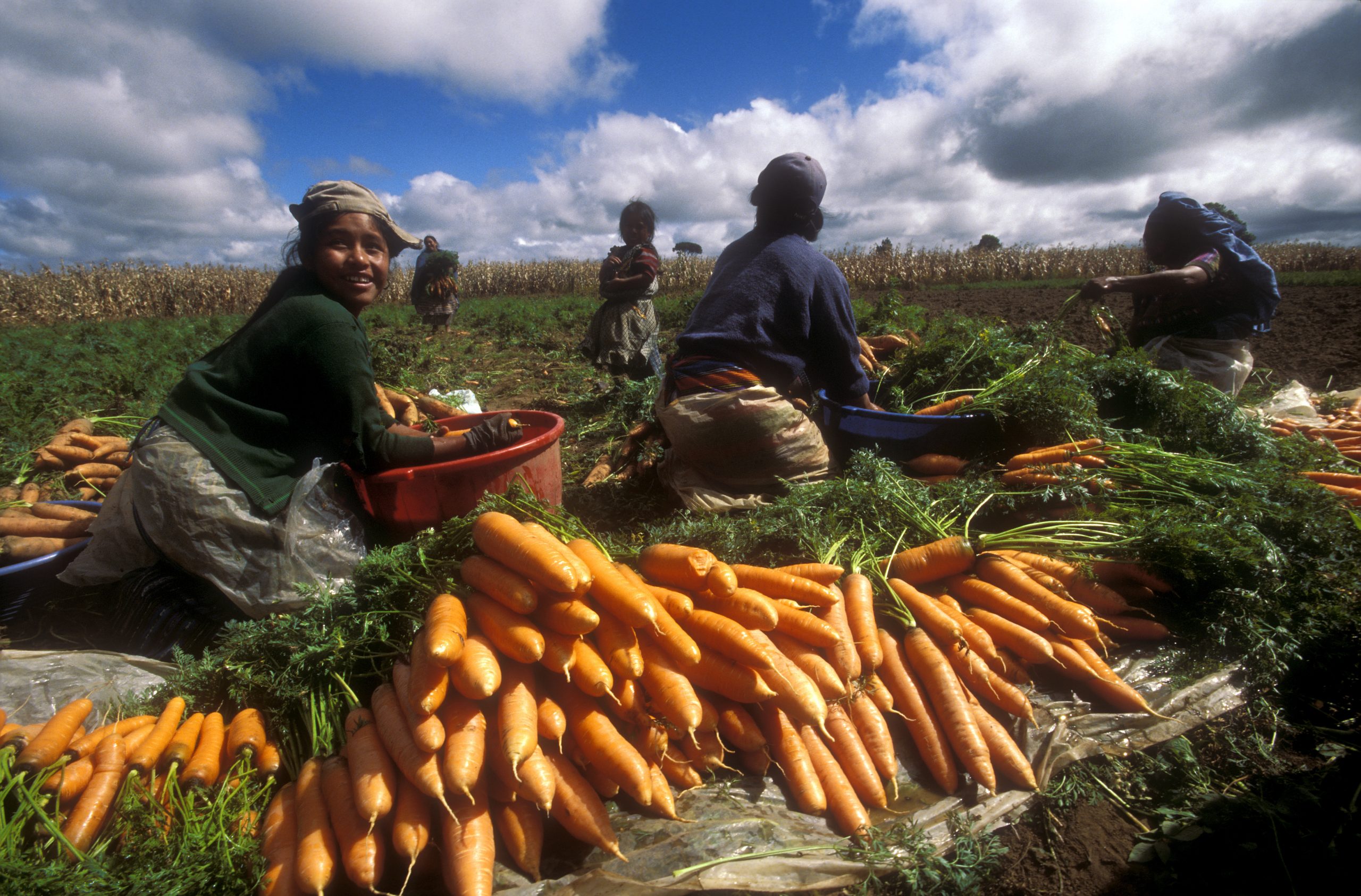 In 2008, I was researching for my dissertation ‘Should conservation NGOs be concerned about gender?’ (In summary my conclusion was yes, they should). At the time, despite the wealth of literature around poverty-conservation linkages there were few references to gender within this discourse. Thankfully, much progress has been made over the last decade and many conservation organisations now have gender policies in place. However, I believe that one of the main findings of my earlier research still stands – generally, men participate in and benefit from conservation activities more than women.

In 2009, the Conservation Initiative on Human Rights was established with the purpose of improving conservation by integrating rights into policy and practice. The evolution of rights-based approaches has contributed to an increasing focus on gender in conservation, as in other sectors, but we cannot assume that rights-based approaches make our conservation interventions automatically gender responsive. As Chimamanda Ngozi Adichie responds when asked why she talks about feminism rather than human rights – “Because that would be dishonest. Feminism is, of course, part of human rights in general – but to choose to use the vague expression human rights is to deny the specific and particular problem of gender. It would be a way of pretending that it was not women who have, for centuries, been excluded.” 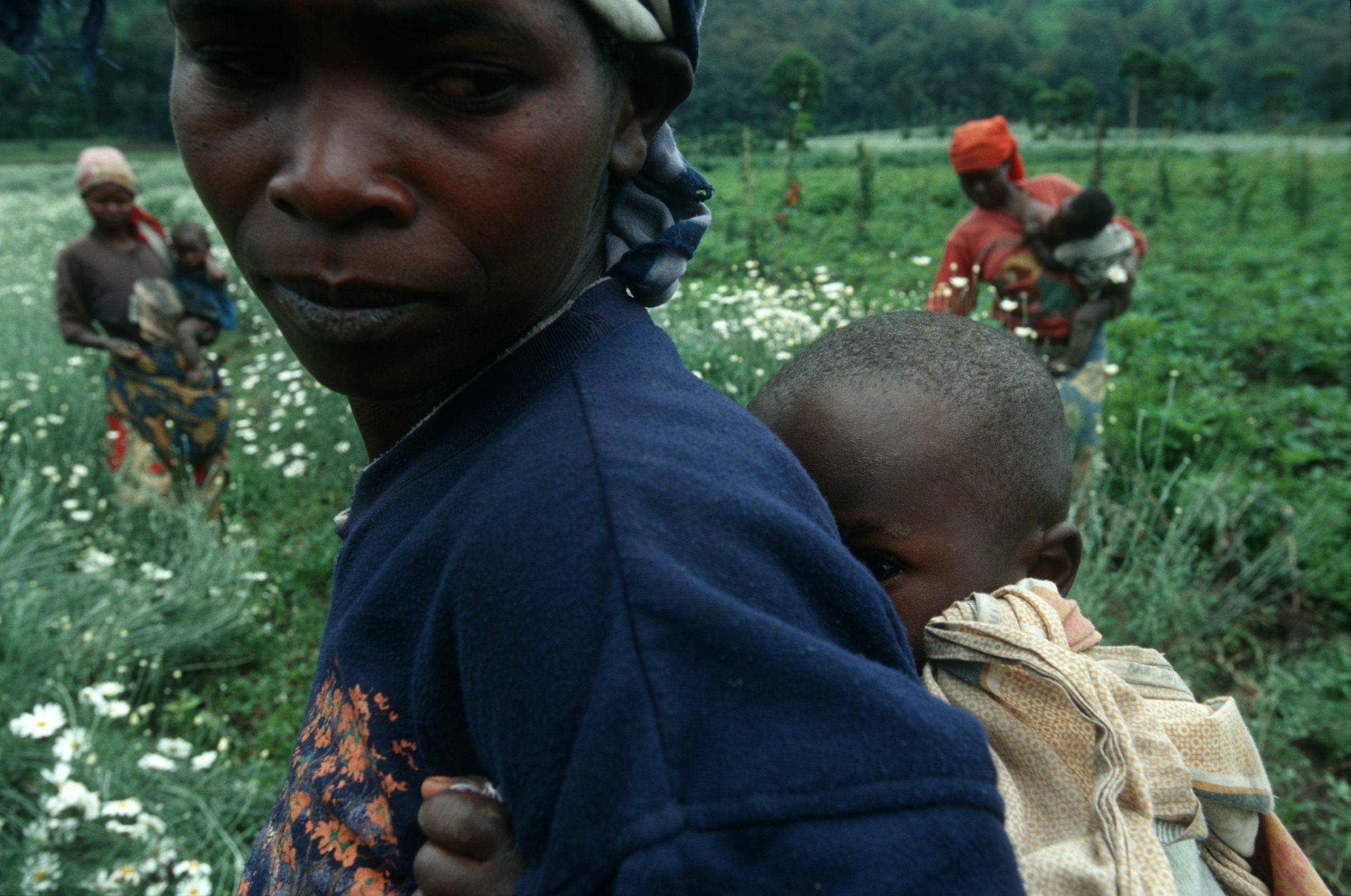 With babies in their arms, women harvest pyrethrum, a natural insecticide, around the Volcanoes National park in Rwanda. Credit: Juan Pablo Moreiras/FFI

Empowering women as agents of change

Sadly, despite the evidence that involving women as empowered and active members leads to better conservation and wellbeing outcomes, many community-based conservation processes ignore women.  Shockingly, only 1% of the 1,290 State of Conservation reports submitted since 1982 from 83 countries under the World Heritage Convention mention women, the first mention being in 2006. A healthier 56% of 254 National Biodiversity Strategies and Actions Plans submitted between 1993 and 2016 mention women, but in most cases they are characterised in passive roles rather than as agents of change.

The importance of meaningfully involving women in conservation and indeed of striving for gender equality is increasingly recognised, but in many cases it is still men who are, perhaps unconsciously, seen as the ‘natural partners’ based on the ‘natural’ gendered division of labour. Whilst men generally dominate decision-making forums in communities in which conservation organisations work, they are not the only people who affect and are affected by conservation. Women are also farmers, fishers and foresters.

None of us is immune from unconscious bias. So, I am pledging to be more aware of the unconscious biases that I have. What will you do to #pressforprogress this International Women’s Day?

Find out more about Fauna & Flora International’s approach to gender in conservation here.