Seeing the future is – for better or for worse – impossible. Horizon scanning offers the closest we can get to a glimpse into those future trends that may grow into issues of global importance. Each year since 2009, an expert panel has come together to discuss and identify emerging topics with potential to impact future conservation priorities. The team included Dr Abigail Entwistle, Director of Conservation Science & Design at Fauna & Flora International (FFI), with the results published in the scientific journal Trends in Ecology and Evolution.

Previous years’ scans have shone light on topics that have gone on to become major global issues. Back in 2010, microplastics were identified as a concern – since when the UK has banned the use of microbeads in rinse-off cosmetics, Collins Dictionary lexicographers named ‘single-use’ the word of the year in 2018 and, globally, the world has become obsessed with plastic. FFI was a pioneer in tackling the microplastic issue and has since been addressing the problem of marine plastic pollution in the UK and internationally.

China’s Belt and Road Initiative was raised in 2018’s horizon scan and the scheme has now been highlighted again as it opens up corridors for the trafficking of threatened species, another priority conservation issue for FFI.

As industry seeks to find sustainable feedstocks, we may see an increase in demand for wood, or more specifically, nanocellulose – tiny pieces of cellulose fibres produced by living organisms, especially trees – to produce materials for packaging and other products. The risk is that greater demand for wood will accelerate global forest loss.

The European Union (EU) has pledged to double Europe’s renewable energy levels by 2013, which could fast-track Europe’s forest loss as demand for wood may no longer be satisfied by imports. The EU is now being challenged over its inclusion of forests – including biologically diverse woodland – as a renewable source of energy.

Pollen from sunflowers (and other closely related floral species) reduces parasite infection in bees. This knowledge could inform crop-planting regimes to support bees as threats to pollinating insects continue to rise globally. 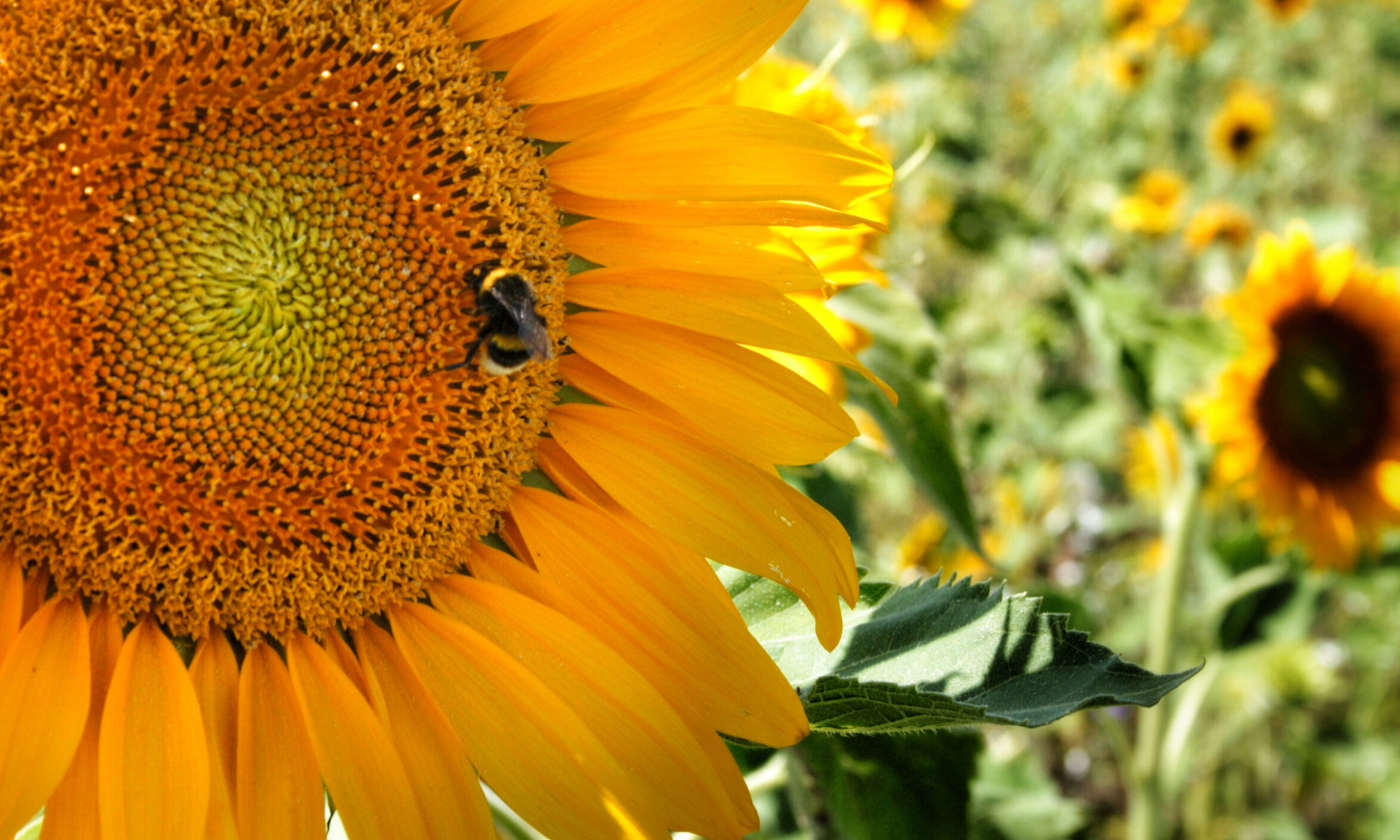 The Asian long-horned tick carries pathogens that can be deadly to cattle. An invasive species, the tick is spreading across the United States, and could expand its range north into Canada and south into Central and South America, with potentially devastating effects on livestock farming and native wildlife.

Kelp forests are important shoreline protectors and provide habitat for many species, but growing declines in kelp could destroy these complex systems, piling significant pressures on biological diversity and coastal ecosystems.

Alarmingly, the shrinking of the ozone hole over the Antarctic – thanks to reduced chlorofluorocarbon (CFC) emissions – is contributing to changing weather patterns over the continent and looks set to play a part in the reduction of Antarctic ice and consequent rise in global sea levels.

Increased development of small hydropower dams may be wreaking havoc on local river systems, reducing oxygen levels and damaging habitat. With little guidance available to mitigate these negative effects and low requirements for assessing potential damage, the impacts of these individually small schemes could mount up across landscapes and continents. 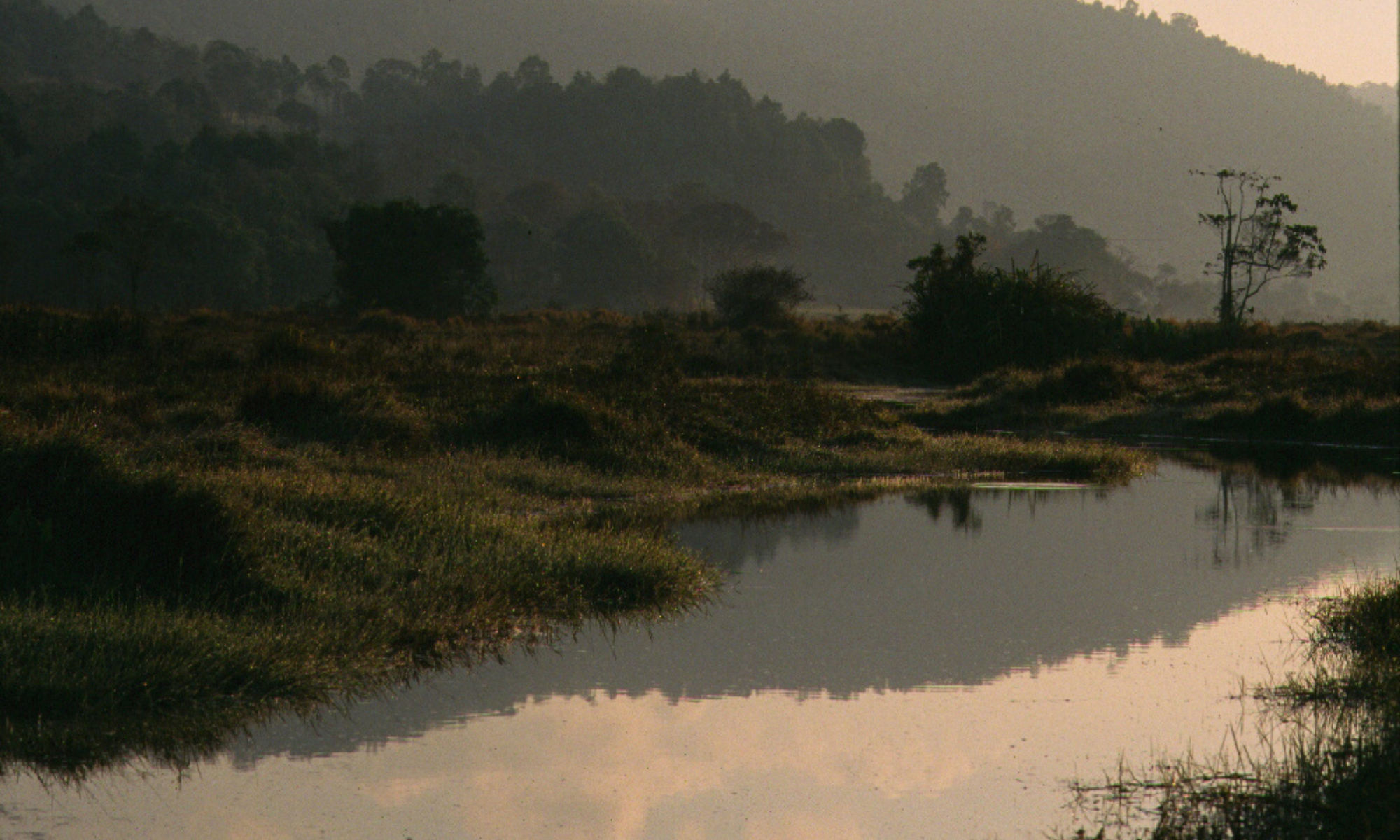 Small hydropower dams are associated with changes to water and sediment flow, which could have profound effects on river habitat quality further downstream. Credit: Jeremy Holden/FFI

Genetically modified to produce a toxin derived from spider venom, the fungus has been shown to kill insecticide-resistant malaria-carrying mosquitoes in semi-field conditions and could reduce reliance on insecticides.

Artificial wombs called biobags may enable conservation breeding programmes to increase rates of reproduction of threatened mammals. There are, however, many unknowns surrounding the ethical, practical and financial implications of such technology.

Traditional Asian medicines are gaining recognition and endorsement at a global level. Growing demand will further pressurise already threatened plants and animals, with access to wildlife and illegal markets made easier thanks to the Belt and Road route. 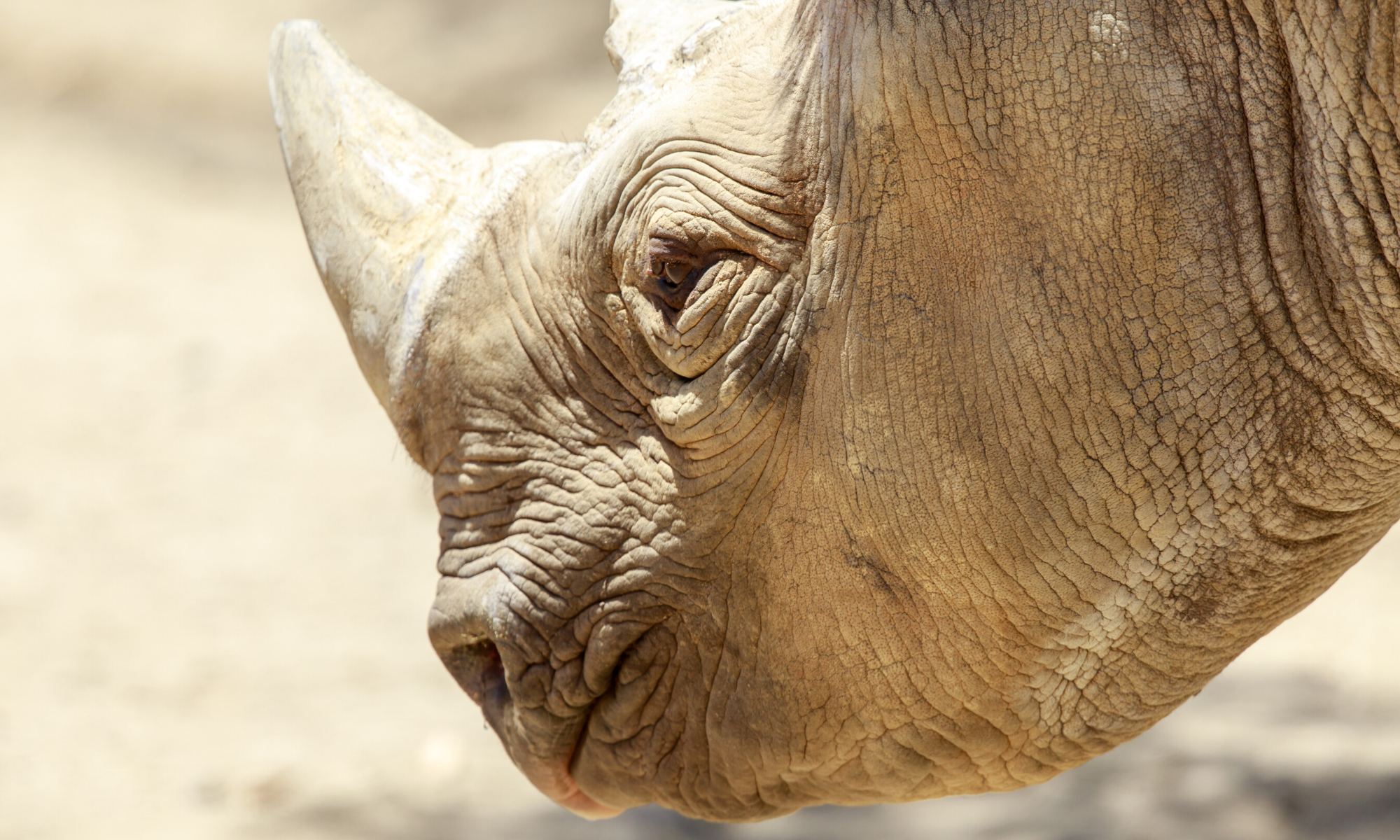 The growth in traditional Asian medicine will increase demand for already endangered plant and animal species, such as rhinos which are targeted for their horn. Credit: yhelfman/bigstockphoto

Increasing use of blockchain for managing natural assets

Blockchain – the technology that underpins digital currency – is beginning to be used in diverse ways. With no central ledger, it is secure, but the anonymity and automation that comes with it could make trading of natural assets difficult to regulate.

Ecocide as an internationally recognised crime

There is growing pressure for ecocide – or environmental destruction – to be legally categorised as a crime against humanity or a crime against peace. This international move would enable prosecution for extensive habitat destruction, pollution and even contribution to climate change.

International laws to reduce the environmental impact of armed conflict

New international legislation, necessitating protection of the environment during periods of armed conflict, could offer substantial benefits to species and habitats caught in the crossfire – either as a direct impact of conflict or, more commonly, due to subsequent changes to institutions, societies and economies.

Equal access to all information available online – without blocks or filters in place to restrict access to content – underlies network neutrality. The United States has repealed net neutrality and other countries may follow suit. Without it, access to information may be restricted based on corporate policies or interests, with potentially serious consequences for conservation and climate regulation.