We promised you further fascinating footage from one of Africa’s most neglected wildlife hotspots, and here it is. One of the continent’s rarest and most elusive carnivores has been captured on camera in South Sudan.

African wild dogs – also known as painted hunting dogs, due to their exquisite markings – are categorised as Endangered on the IUCN Red List. The greatest single threat to their survival is habitat fragmentation, which exposes them to contact with people and domestic animals, resulting in human-wildlife conflict and transmission of deadly diseases such as canine distemper. These ruthlessly efficient pack hunters require huge territories, so their remaining strongholds mainly comprise some of Africa’s largest and relatively undisturbed tracts of habitat.

Southern National Park is one such area, but until now its hidden depths have remained largely unexplored. We had been relying on research dating back to the 1980s, an understandable hiatus given the country’s recent turbulent history. In wildlife conservation terms, South Sudan is a sleeping giant, and Southern National Park represents the jewel – albeit an unpolished one – in the crown of the country’s protected area network. 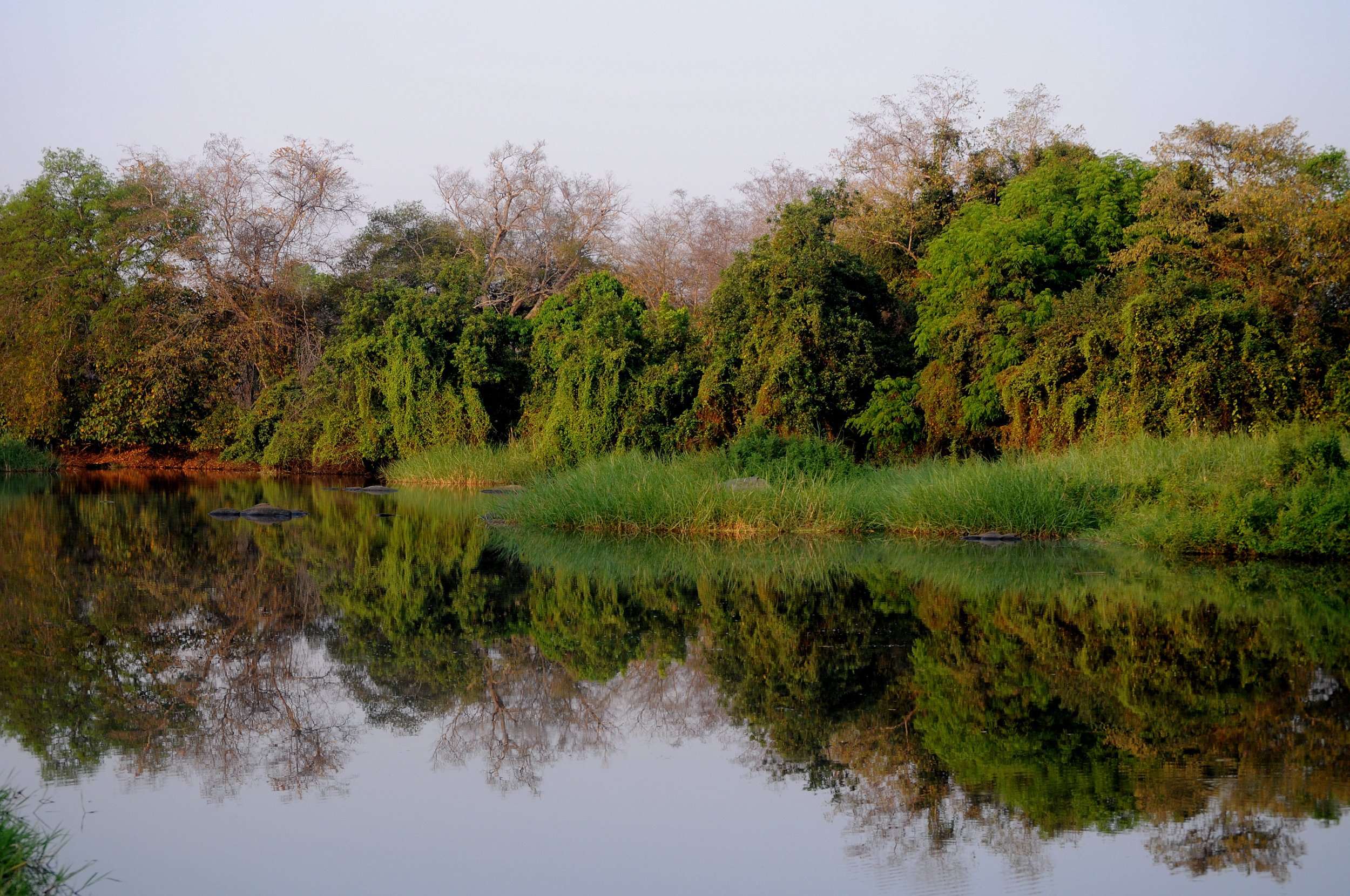 This vast wilderness covers an area the size of Wales, which is one of the reasons why so little is known about what species it harbours. But that sheer enormity is a double-edged sword, and goes a long way to explaining the near complete absence of conservation management and wildlife protection in the park.

In partnership with Bucknell University’s Dr DeeAnn Reeder and South Sudan’s Ministry of Wildlife Conservation and Tourism, Fauna & Flora International (FFI) is aiming to rectify that situation by restoring effective management to Southern National Park. One of the first steps is to verify what is actually out there, and that’s where the camera traps come in.

It is fair to say that the very first images we retrieved have been a real eye-opener. And the wild dog snapshots are just the tip of the inselberg. Other species caught in the spotlight include leopard and spotted hyena – raising the tantalising possibility that other large predators may also be present – as well as roan antelope, hartebeest and a number of primates. 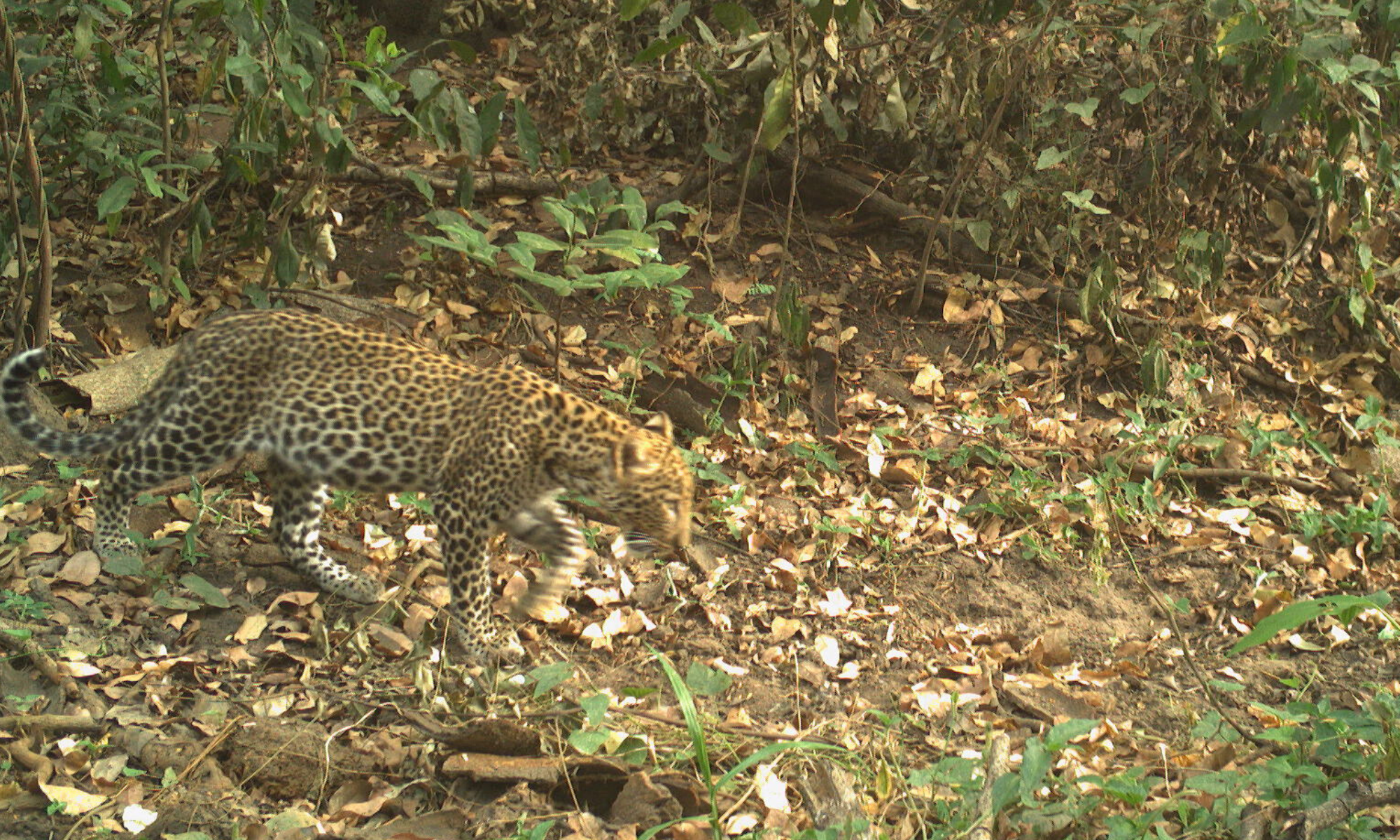 Following hot on the heels of the rare red colobus revelation, this is further evidence that South Sudan is a potential treasure trove of threatened species whose populations are in steep decline elsewhere on the continent.

“The early results are extremely promising, and we’re hoping to find many more exciting species,” said Nicolas Tubbs, Senior Programme Manager for FFI. He was also quick to pay tribute to the commitment of his colleagues: “FFI’s entire global programme has been affected by the Covid-19 pandemic; Benoit Morkel and Jess Berndt were retrieving these images just before taking a well-deserved break abroad when the country announced its enforced shutdown. Benoit, Jess and the entire field team remain unphased, determined to proceed with the work at hand as much as possible considering the circumstances.”

FFI’s long-term vision for conservation in South Sudan is to ensure there is a network of functioning protected areas that will safeguard crucial habitat and the biodiversity it harbours, including key populations of some of Africa’s most iconic species. Southern National Park is the cornerstone of that ambition, and we look forward to resurrecting our vital work in full in this neglected wildlife haven once Covid-19 is behind us.

Meanwhile, the online citizen science platform, Zooniverse, is enabling the analysis of over half a million separate images captured by camera traps that FFI and Bucknell University have previously set up in other areas of South Sudan. With the world in lockdown, this is a once-in-a-lifetime opportunity to transport yourself – virtually – to the wildlife-rich wonders of South Sudan and help us to unlock the secrets of one of Africa’s last great wildernesses. Follow the link below for further details.

Do you know your hartebeest from your colobus?
Join us on a virtual safari to South Sudan.

TAKE ME TO THE PHOTOS