Despite not boasting the fame of the Serengeti or Kruger National Park, Chimanimani, straddling the Mozambican and Zimbabwean border, is an area like no other. Diverse landscapes and unique plant and animal species coexist together in this comparatively unheralded region of southern Africa.

Botanists hail Chimanimani as a plant hotspot, with previous studies of highland flora revealing exceptionally high levels of endemism, but rather less is known of Chimanimani’s animal and lowland plant communities; a scientific knowledge gap existed that needed to be filled.

In response to this, in late 2018, Fauna & Flora International (FFI), along with scientists and students from a range of international partner organisations, spent two weeks conducting biodiversity surveys of two of Chimanimani’s lesser-studied areas. 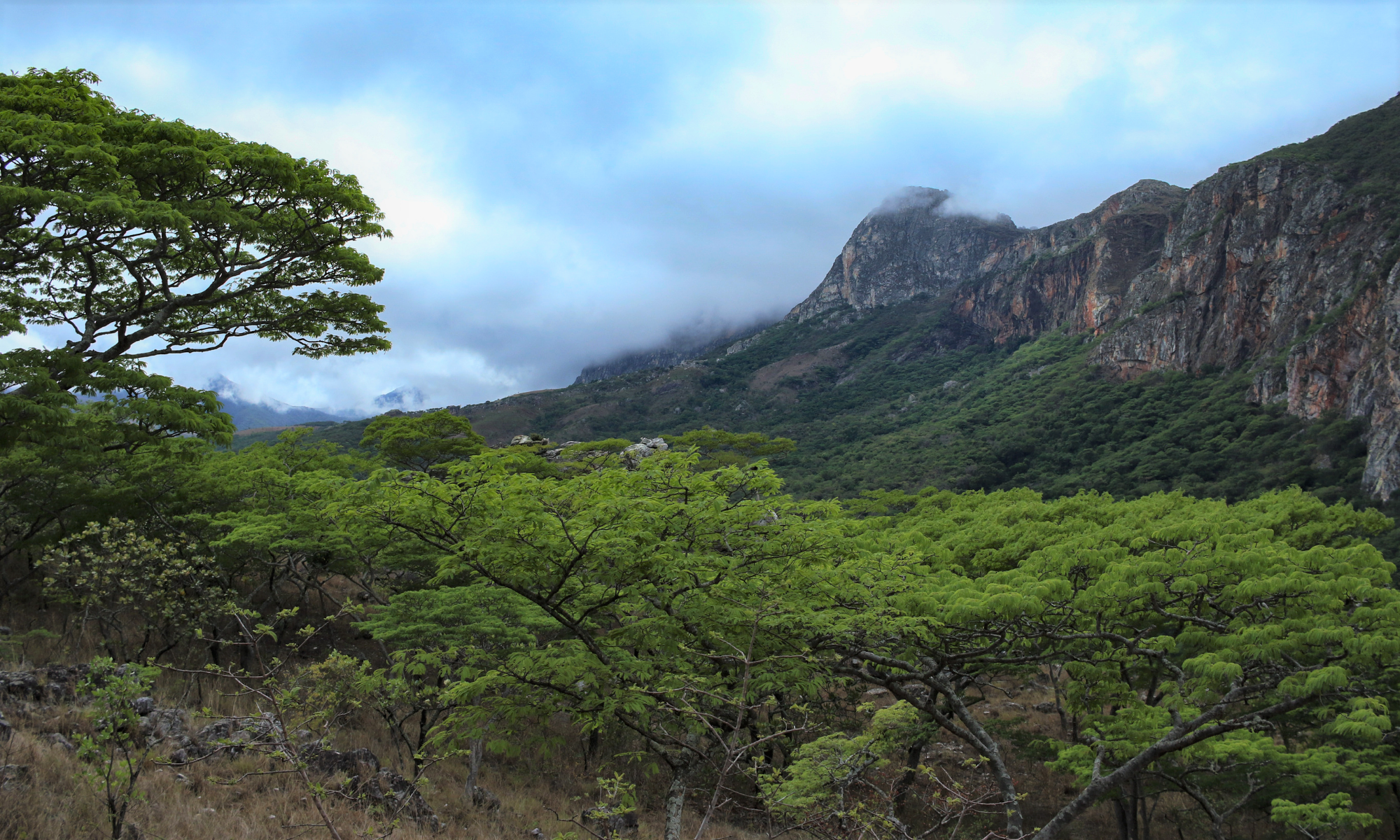 The first stop on the trip – an area of miombo woodland carved out by rocky granite outcrops – was a relatively untouched site showing little signs of degradation by humans or invasive species.

The second, more forested lowland area, did unfortunately show signs of human disturbance and encroachment by an invasive South American plant. Sadly, this forest habitat, found in the Moribane zone, is becoming increasingly rare in Mozambique, with only pockets representing some of the last of its type still left standing.

Even so, the surveys documented almost 1,100 species, including some new records for Mozambique and several potential new additions to science.

Ungulates, bats, primates and rodents contributed to the 42 species of mammal recorded by the team. Birds included the globally vulnerable martial eagle and southern ground-hornbill, with species totalling 231 over the surveys. 45 reptiles and 22 species of amphibian – including the delightfully named miniature squeaker frog – were also recorded. Insects and other arthropods totalled an impressive 454 – comprising multiple new records for Mozambique and a range of specimens still being identified. Total vascular plants recorded hit 176 – a number thought to be slightly limited due to dry conditions across the sites. 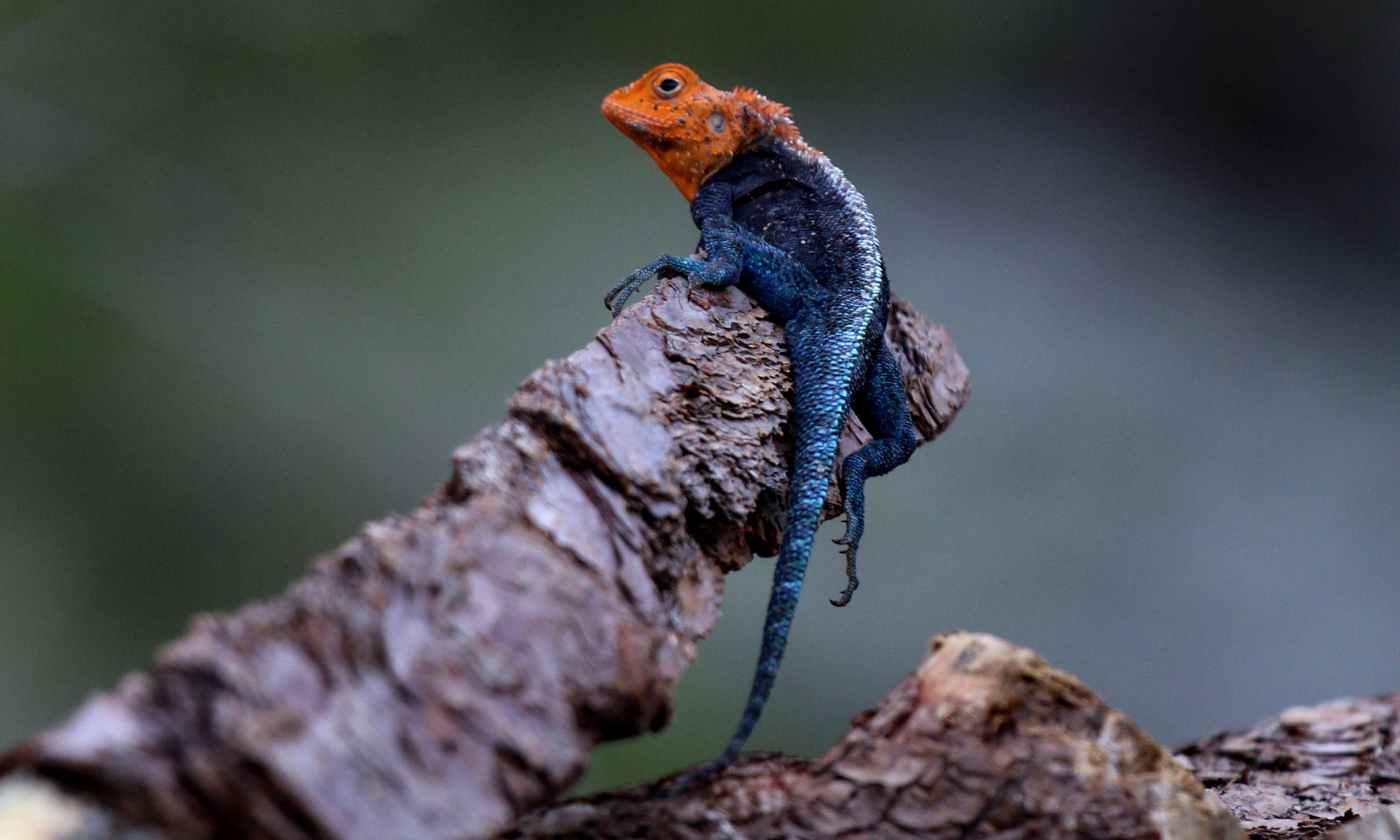 Overall, ten species documented across the surveys are of conservation concern. This, together with the new country records and potential additions to science, highlights the importance of Chimanimani as a unique and significant area for biodiversity.

Whilst contributing valuable information about Chimanimani’s animals and plants, this research also demonstrates that there is still so much about the country’s wildlife we don’t yet know. Future expeditions will seek to document more of the species living in the highland areas, potentially shedding light on new species and further strengthening the case for Chimanimani’s protection.

Rob Harris, FFI’s Country Manager in Mozambique, said, “The findings strongly highlight the biodiversity riches to be discovered in Chimanimani. These surveys were done over two weeks and we are planning to return again to different zones to see what we can document. It’s such a unique landscape within Mozambique that we know there are lots of interesting, endemic species waiting to be found.”

FFI’s work in Chimanimani is drawing on years of experience gained supporting conservation efforts in the north of Mozambique at Chuilexi Conservancy in Niassa Reserve. Uncovering the array of biodiversity in Chimanimani will help FFI and local partners raise awareness of the area’s global importance, ensuring the area is well protected long into the future.

Click here to learn more about the team’s survey experiences.

Learn more about our work to directly tackle species and habitat decline and address threats such as illegal wildlife trade.