Against the grain – Time for a radical rethink about sand? 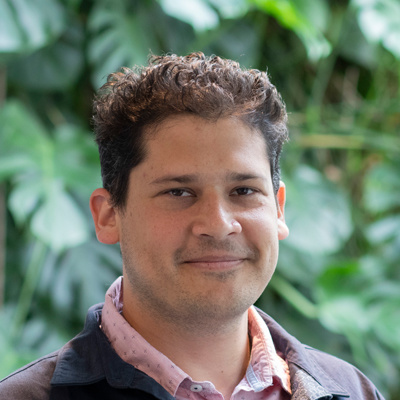 Samir has a background in corporate environmental management, with a focus on mining, and dabbles in spatial ecology.

On a sandbank on the Chambal River in northern India, the critically endangered gharial and red-crowned roofed turtle (the Chambal is the latter’s last known refuge) bask side by side. It’s late March and approaching the middle of the dry season, the start of nesting season for these species, which both lay eggs in holes dug into the sand, taking extreme care to select the right combination of sand density, temperature and humidity. Both species have temperature-dependent sex selection of offspring and getting it right is a matter of survival.

Even more important, and far more fundamental for the breeding and survival of these and numerous other species, is the actual availability of sand to nest in to begin with. Just across the river an endless stream of camels and tractors laden with sand leaves the river, ultimately destined to feed the construction industry around the outskirts of New Delhi and other cities.

Despite this being a strict nature reserve allowing no resource extraction, the ongoing availability of sand for this spectrum of threatened species is far from assured. This is by no means an isolated occurrence either, as a number of publications and syntheses have pointed out, and the issues are sticky: complex and opaque supply chains, absent or unenforced/unenforceable legislation, and the mafia.

Aggregates (sand and gravel) are ubiquitous in modern life, used to produce concrete for building roads and dams but also to supply glass and silicon used in computer chips, although by far the largest uses are for construction and land reclamation. It is therefore no surprise that aggregates account for the largest volume of solid material extracted globally – current usage is conservatively estimated to be around 40 billion tonnes every year. That’s enough to build a wall 27m2 around the equator and is roughly double the amount generated annually by natural processes such as glacial movement.

Clearly, our current usage of aggregates is unsustainable. And, as supplies dwindle, the urge to meet demand by mining in previously off-limits locations – potentially including protected areas – may prove irresistible.

The quality and property of sand used for construction is crucial, meaning that the seemingly endless supplies of desert sand, for example, are not usable because the sand particles have been smoothened by wind and lack the surface area necessary to bind concrete. This is why places such as Dubai, despite being in the heart of the desert, import sand for construction purposes from countries as far away as Australia. Some of the best aggregates for construction come from ‘live’ systems such as rivers and beaches as well as from fossil sources (quarries). In addition to providing aggregates for construction, sands containing economically valuable minerals such as titanium are also mined and processed. 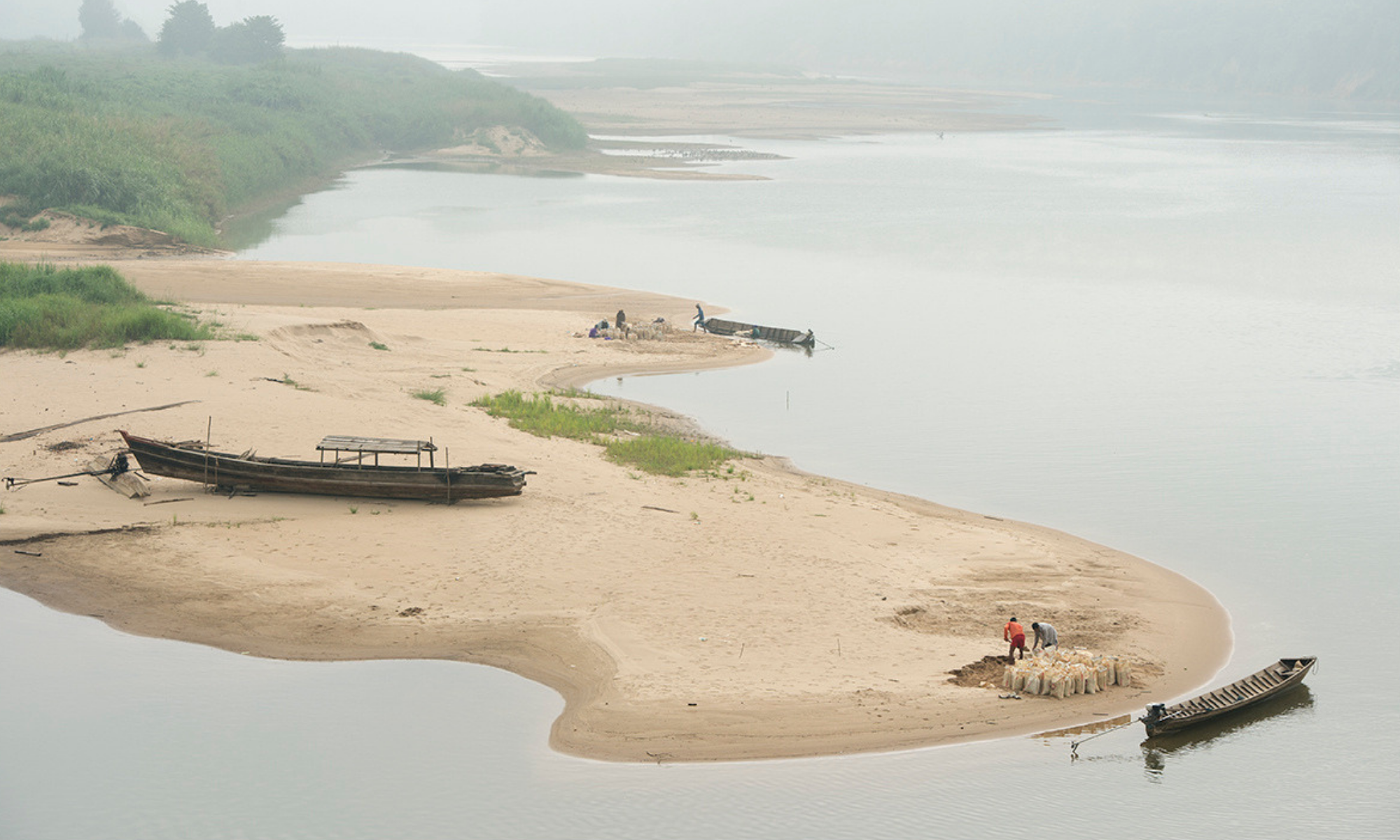 Some of the best aggregates for construction come from ‘live’ systems such as rivers and beaches as well as from fossil sources (quarries). Credit: Jeremy Holden/FFI

This is a truly global problem, not only threatening habitats for marine and freshwater fisheries and birdlife, but also putting humans in extreme danger – particularly those working on sand extraction and living in proximity to sand mining, which causes erosion, landslides and subsidence. Poorly regulated and often illegal sand removal in Indonesia has been linked to declines in seagrasses and all the species that depend on it. Many tree and shrub species in dry riverbeds are supported by groundwater retained by the river sand at varying depths, and thus extraction may affect their survival and ability to regenerate. Sand mining also increases suspended sediment in rivers, the most likely negative effects being a reduction in light penetration resulting in reduced photosynthesis, biomass and food availability. Mined areas of rivers also tend to have reduced surface flow, which may fall to levels below minimum ecological flow – the lowest flow capable of supporting a functional river ecosystem.

Similar stories about the adverse effects of sand mining have been emerging over many years from around the world, including erosion threatening an entire village in Southern India, coastal erosion in Jamaica, impacts on sea turtle nesting in Suriname, and degradation of mangrove and seagrass habitats in Indonesia, not to mention the human cost for those involved in this often illegal and unregulated industry.

In many jurisdictions, including most African countries, sand isn’t considered a mineral and thus falls outside the remit of mineral legislation and into an ungoverned space. Illegal sand mining in India is a significant issue not just for nature, but for anyone trying to control it, and several frontline forest department staff have been killed while trying to shut down operations.

Sand mining is increasingly recognised as an important and complex global conservation issue with severe local impacts. There is an urgent need to closely monitor how much sand is being used and where, and to develop new legislation on sand mining, transportation and use – with incentives to encourage lower consumption.

Viable alternatives and substitutes do exist already, and these include recycling of concrete and glass to make it a more reusable resource, and the use of so-called fly ash left behind after waste incineration. In addition, innovations in the construction industry allow increases in materials efficiency and environmental performance using, for example, geopolymer concrete.

First and foremost, however, we need to raise awareness that sand is running out, that its extraction has significant impacts on sensitive habitats and species around the world, and that it’s one of the biggest sustainability issues we’ve all never heard of.

Learn more about our work to prevent biodiversity loss by partnering with carefully selected corporate partners in the mining & energy sector.

Samir has a background in corporate environmental management, with a focus on mining, and dabbles in spatial ecology.