If someone set you the challenge of discovering dozens of new species in the shortest possible time, you could be forgiven for thinking the quickest way would be to plumb the unexplored depths of the ocean in a state-of-the-art submersible or focus on some obscure, previously unstudied group of tropical insects.

Think again. In a little over a year, the limestone landscapes of Myanmar have yielded a jaw-dropping number of lizard discoveries. To be precise, five new species of slender gecko, one new parachute gecko, and a staggering 18 new species of bent-toed gecko. And that’s by no means the end of the story; descriptions of a further 14 species are in the pipeline. 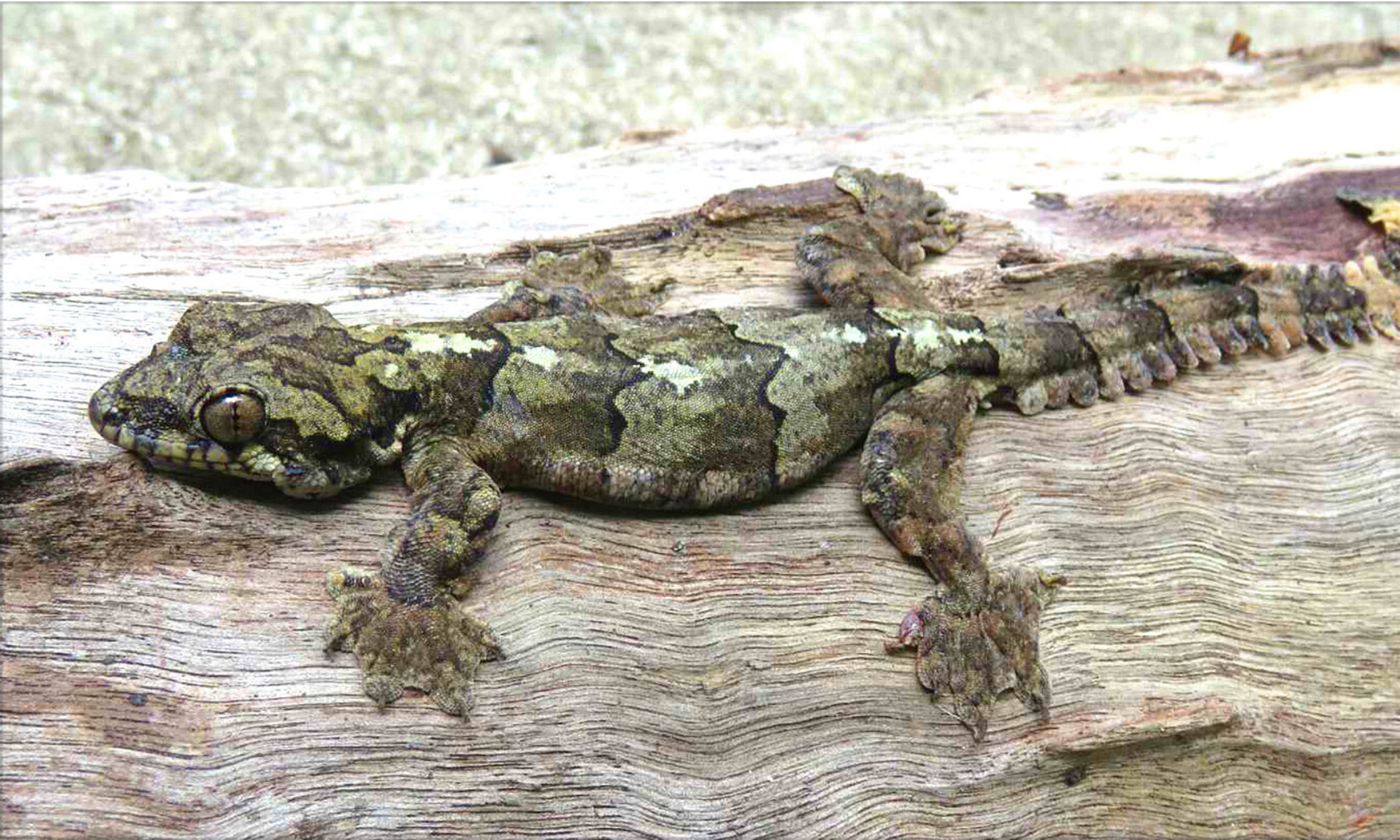 To discover so many new vertebrate species in such a short timeframe is virtually unprecedented. And the fact that this is happening in a country where scientists are working under tight restrictions makes it even more amazing.

Crucially, these additions to the lizard lineage are not the result of some arbitrary taxonomic reshuffle whereby existing geckos are reclassified as several separate species with the aid of molecular genetics. The new discoveries were made during recent expeditions into some of the more remote regions of Myanmar. 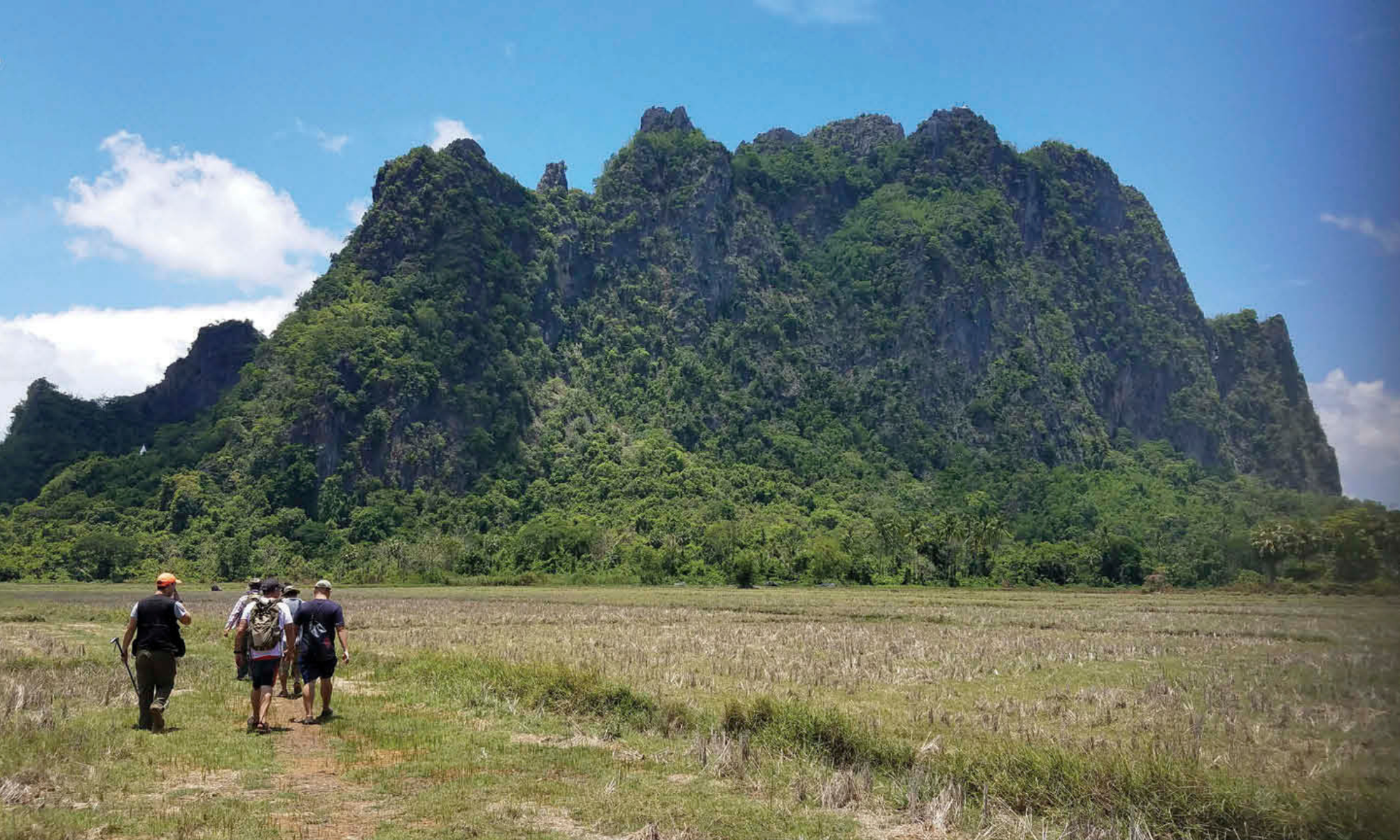 Most significantly, all the new species were discovered in isolated pockets of karst limestone habitat – in many cases just a single cave or hilltop – and are believed to be confined exclusively to the specific block of limestone where they were found.

Myanmar’s karst landscapes are the gift that keeps on giving. These latest finds, which are being documented in a series of peer-reviewed journal articles, provide further concrete proof that limestone ecosystems harbour extraordinary biodiversity. They also hint at the presence of countless other, as yet undiscovered, species and underline the urgent need to provide more effective protection for this fragile habitat. 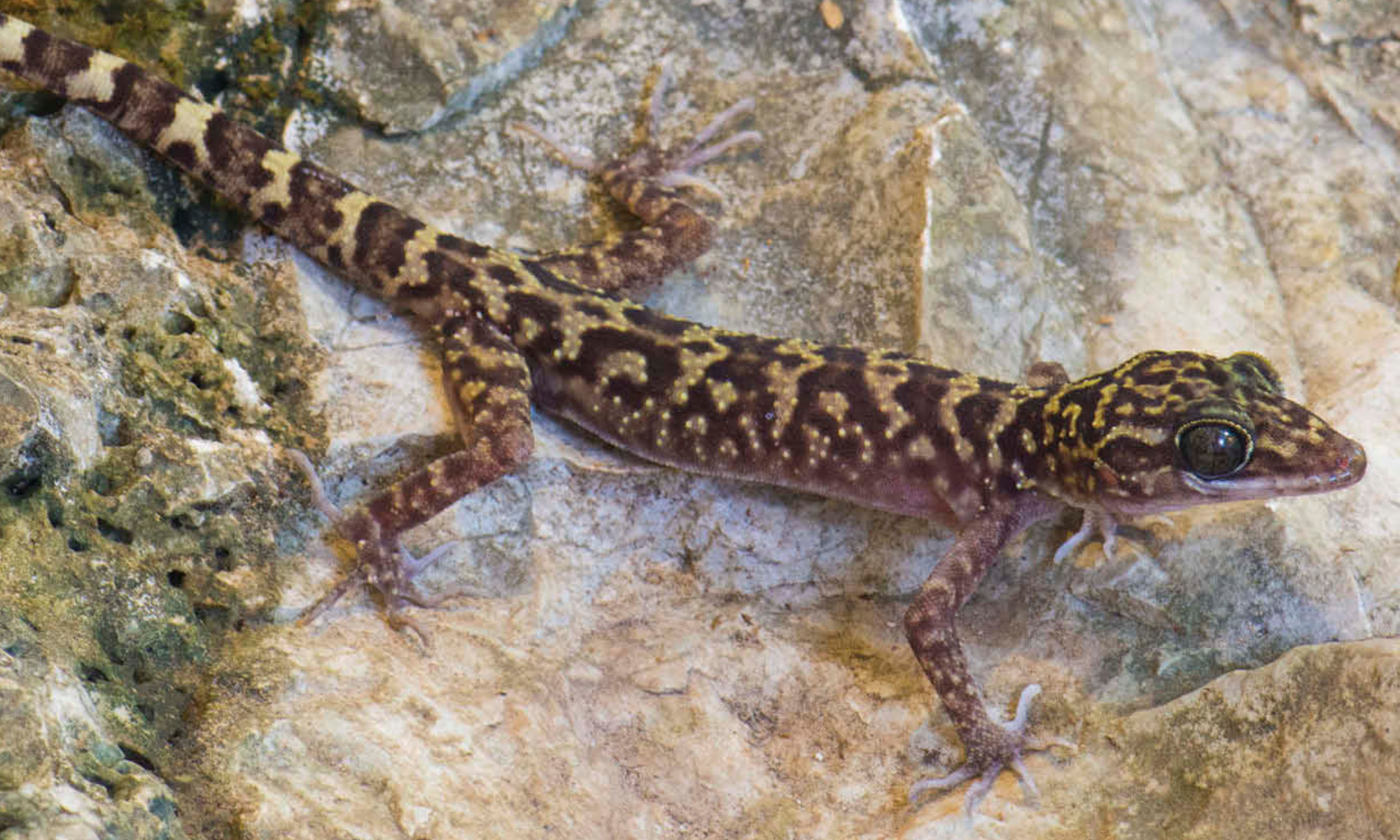 New species of bent-toed gecko, Cyrtodactylus chaunghanakwaensis, named after the hill where it was discovered. Credit: Dr L. Lee Grismer

According to Dr Grismer, “Our research into these karstic landscapes and habitats underscores the unrealised potential of these limestone regions that are now proving to harbour a significant portion of the biodiversity of this country. The sad irony is that they occur in some of the least protected and most imperilled ecosystems. 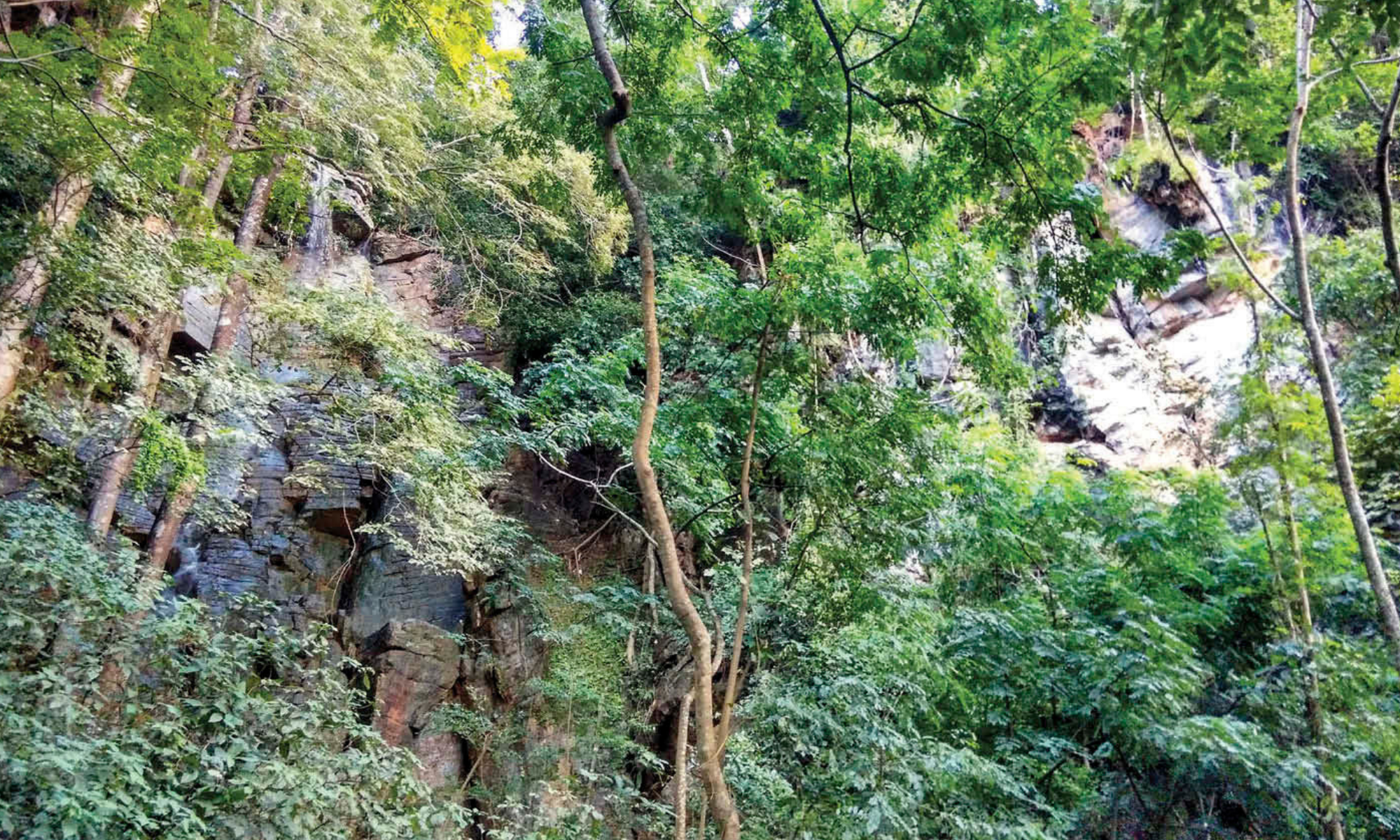 An isolated forested outcrop of unprotected karst, site of one of the recent discoveries. Credit: Dr L. Lee Grismer

The late Dr Tony Whitten, FFI’s Senior Adviser until his tragic death in November last year, was a tireless champion of karst ecosystems and the cornucopia of creatures that they harbour – from cave crickets to limestone-loving snails. Dr Grismer even named one of the new geckos – Hemiphyllodactylus tonywhitteni – in Tony’s honour, a fitting legacy for the man who was so instrumental in putting these neglected karst-adapted reptiles in the limelight.

It is imperative that we ensure the long-term survival of these and other limestone-dependent species by permanently safeguarding their habitat against threats such as quarrying by the cement industry. You can support FFI’s ongoing efforts to protect the planet’s unique and irreplaceable karst ecosystems by donating here.