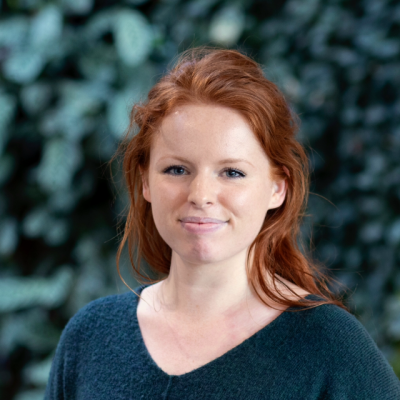 High above the open landscapes of Eurasia, the eastern imperial eagle soars. With a two-metre wingspan, this impressive raptor migrates thousands of miles each year, breeding in Eastern Europe in early summer and heading south to warmer climates in winter. Sadly though, this journey has become a perilous endeavour, with poaching and electrocution by power lines representing major threats to the species.

Despite offering important habitat for eastern imperial eagles, Georgia is now home to only around 14 breeding pairs. A significant breeding location for the species, the Georgian steppes and floodplain forests are now degraded due to overgrazing and limited natural flooding, resulting in a lack of suitable nesting sites. Until 2015, however, other threats were poorly understood.

That year, the Conservation Leadership Programme (CLP), a partnership between Fauna & Flora International (FFI), BirdLife International and WCS, awarded a Future Conservationist Award to Natia Javakhishvili, a young conservationist from Georgia who was motivated to conserve the country’s resident and visiting eastern imperial eagles. At the time, Natia was working for the Society for Nature Conservation (SABUKO) in Georgia, having started volunteering with the organisation the previous year. With CLP’s backing, Natia led a team in identifying and addressing threats to the eagles using satellite telemetry and GPS loggers to track the life cycles of juveniles. 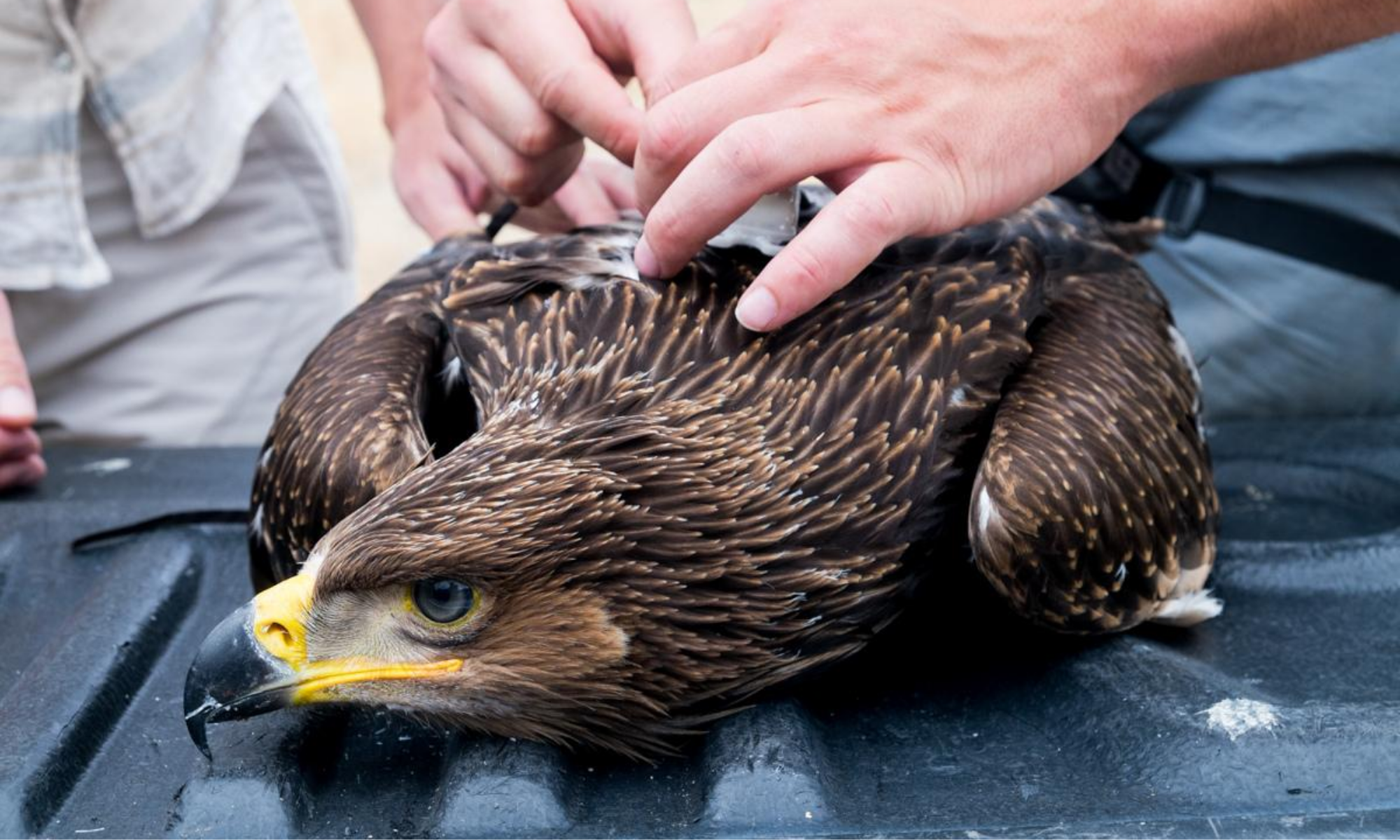 The results of the study were shocking, showing that 80% of juveniles tagged over three years had been killed by poaching, nest destruction or electrocution. Having identified these threats, Natia then spearheaded a major campaign to increase public awareness, combat poaching and hold electricity and fuel extraction companies in Georgia accountable for destroying eagle nests. In 2017, Natia and her team won a landmark case against an electricity provider who had been found destroying active nests and removing safe nesting pylons. The company was fined and ordered to fund the construction of artificial nests to replace those that had been lost.

Natia also led her team in broadening its work from a species to landscape level, restoring critical habitat not only for eastern imperial eagles, but also for other important species occurring in the area, funded through an Endangered Landscapes Programme grant. This effort has been pivotal in increasing the availability of suitable nesting sites for the eagle.

Natia has achieved a tremendous amount for conservation throughout Georgia. In recognition of her success, Natia became the CEO of SABUKO in 2017, an extraordinary achievement considering she started as a volunteer in 2014.

Under Natia’s leadership, SABUKO has become a major player in shaping the nature of conservation policy in Georgia. Natia was elected as Head of the Department of Education at Georgia’s Ministry of Environmental Protection and Natural Resources, demonstrating the extent to which she drives environmental education and conservation action in her country. Moving forward, Natia aims to bring greater media attention to conservation in Georgia and neighbouring countries, alongside working with national government to develop a conservation action plan for the eastern imperial eagle and building strong biodiversity protection laws.

In recognition of her tremendous achievements, Natia has been awarded the 2020 Marsh Award for Early Career Conservationist, by the Marsh Christian Trust. This award recognises conservationists in the early stages of their career who have made an outstanding contribution in the field to either marine or terrestrial environments.

FFI’s Henry Rees, Programme Officer for CLP, nominated Natia and was delighted to hear the announcement: “Natia is a true role model, setting an example for future conservationists by demonstrating the importance of education and collaboration with policy makers and decision makers. Not only will this award provide Natia with the recognition she deserves, but it will support her in growing her vital work, which will continue to have impact across scales and sectors throughout Georgia.”

“I was happy and surprised at the same time, when I heard about winning the Marsh Award,” said Natia. “As a conservationist, I know that it takes a long time to see tangible results; however, this kind of appreciation helps us to stay inspired and mobilised to achieve our goals.” 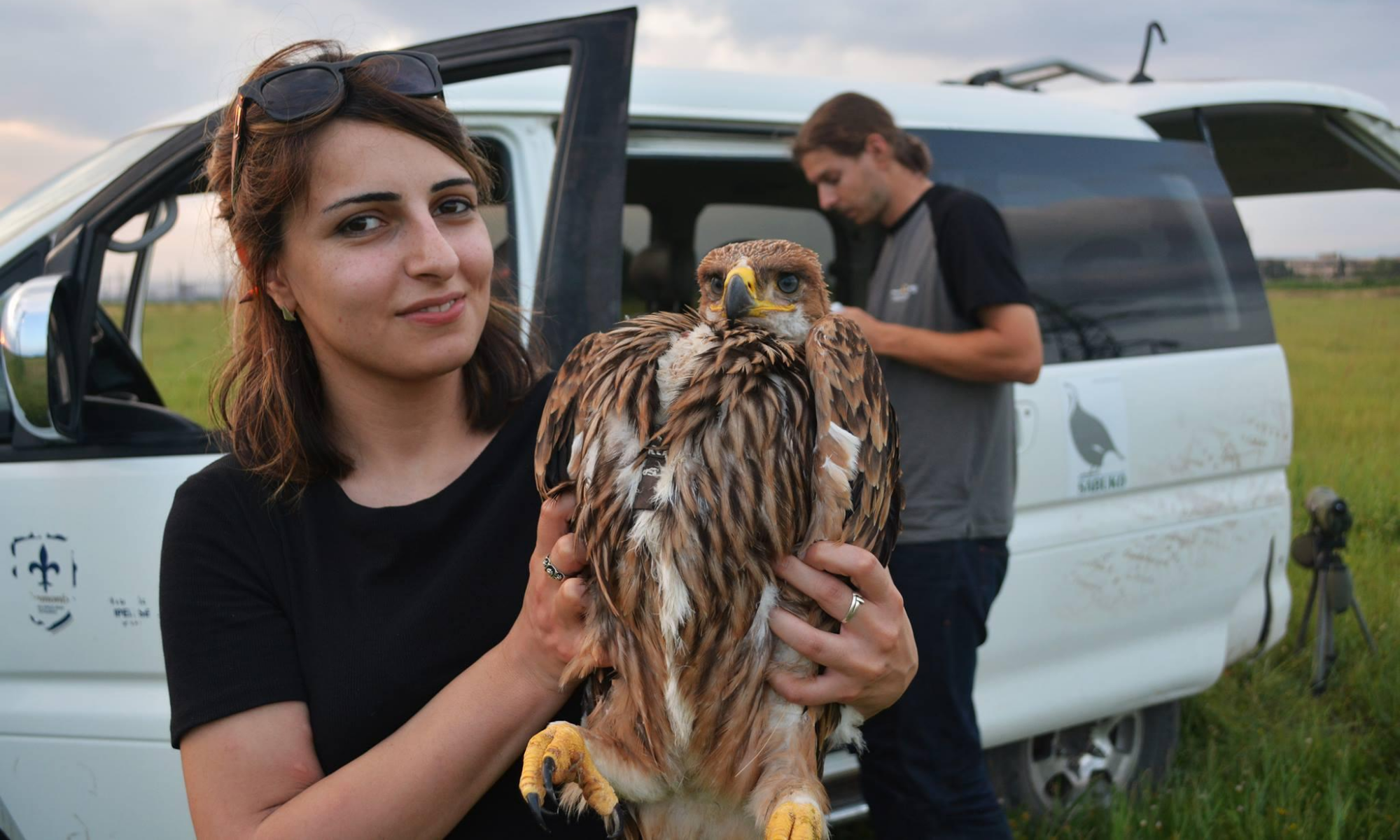 Alongside the award for Early Career Conservationist, FFI also nominated the winners of the 2020 Marsh Awards for Terrestrial and Marine Conservation Leadership.

The Award for Terrestrial Conservation Leadership has been won by Ravinder Kaur, a PhD student from Malaysia who works to conserve hornbills and other important species across her country. We are delighted that Ravinder has won this award. Together with a dedicated local team, she is locating and monitoring important nesting sites, and also boosting the chances of nesting success with the development and installation of carefully designed artificial nest boxes. Her dedication and determination is making a huge difference to the conservation of these amazing birds. 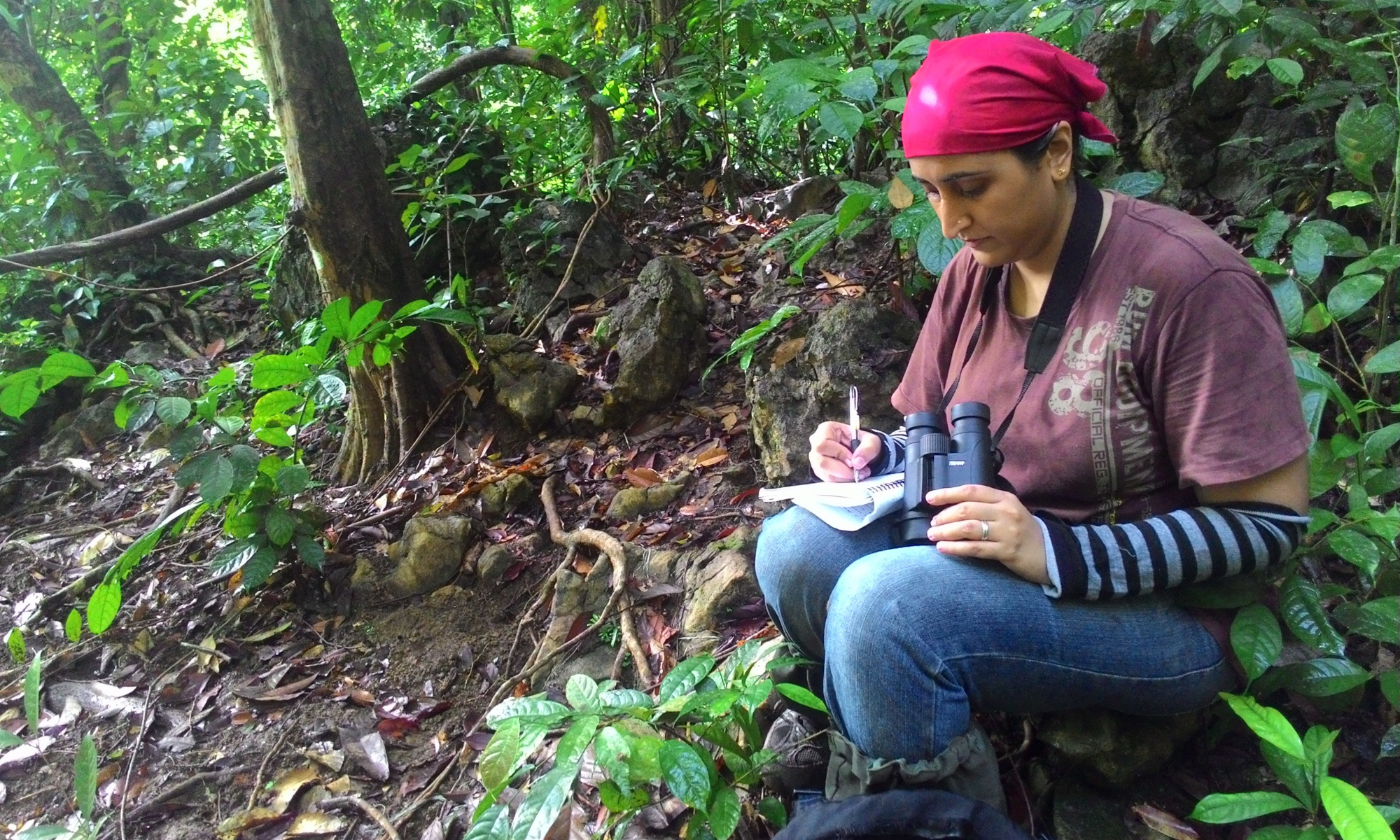 The Marine Conservation Leadership Award was granted to Maio Biodiversity Foundation (FMB), FFI’s partner on the island of Maio in Cape Verde. FMB is celebrating its tenth anniversary this year and, over the last decade, has shown again and again how success can be achieved by coming together for a joint cause.

We congratulate all of the winners of this year’s Marsh Awards – their efforts and achievements inspire us to keep working together to conserve species and habitats around the world.

Part of the Caucasus, Georgia has a diverse array of habitats and wildlife, including a number of endemic species, thanks to its location at the convergence of three major bio-geographical regions.