Imagine the thrill of discovering a new species of primate. For a conservationist, it’s the stuff that dreams are made of. Then picture the nightmare scenario in which you’re forced to watch helplessly as the habitat of that newly discovered species is engulfed in flames. That is the heartbreaking reality faced by Rodrigo Costa Araújo and his colleagues at the National Institute of Amazonian Research and the Federal University of Amazonas in Brazil, just months after they first set eyes on the minuscule marmoset now known as Mico munduruku.

The fires continue to rage across Amazonia, incinerating one of the most crucial life-support systems on the planet, and leaving devastation in their wake. Astoundingly, this is no longer headline news, but the destruction continues apace. The long-term global consequences of the Amazon going up in flames have been well documented, but within that broader canvas there are countless individual tragedies unfolding at local level, for people and wildlife alike.

We spoke to Rodrigo, recipient of two Conservation Leadership Programme (CLP) awards that have provided what he calls ‘pivotal support’ for his team’s ongoing work to advance our knowledge of southern Amazonian marmoset species, in order to gain an insight into the situation on the ground in Brazil.

Do these fires pose a threat to the new marmoset species?

The great majority of the fires and deforestation (this year and in the past) are in southern Amazonia. All 15 marmoset species of the genus Mico and Callibella, including Mico munduruku – the species that we have just discovered – are endemic to this area. In other words, once these forests are gone, the marmosets will be gone too. And this year’s fires are burning much more habitat of all southern Amazonian marmosets than in past years. 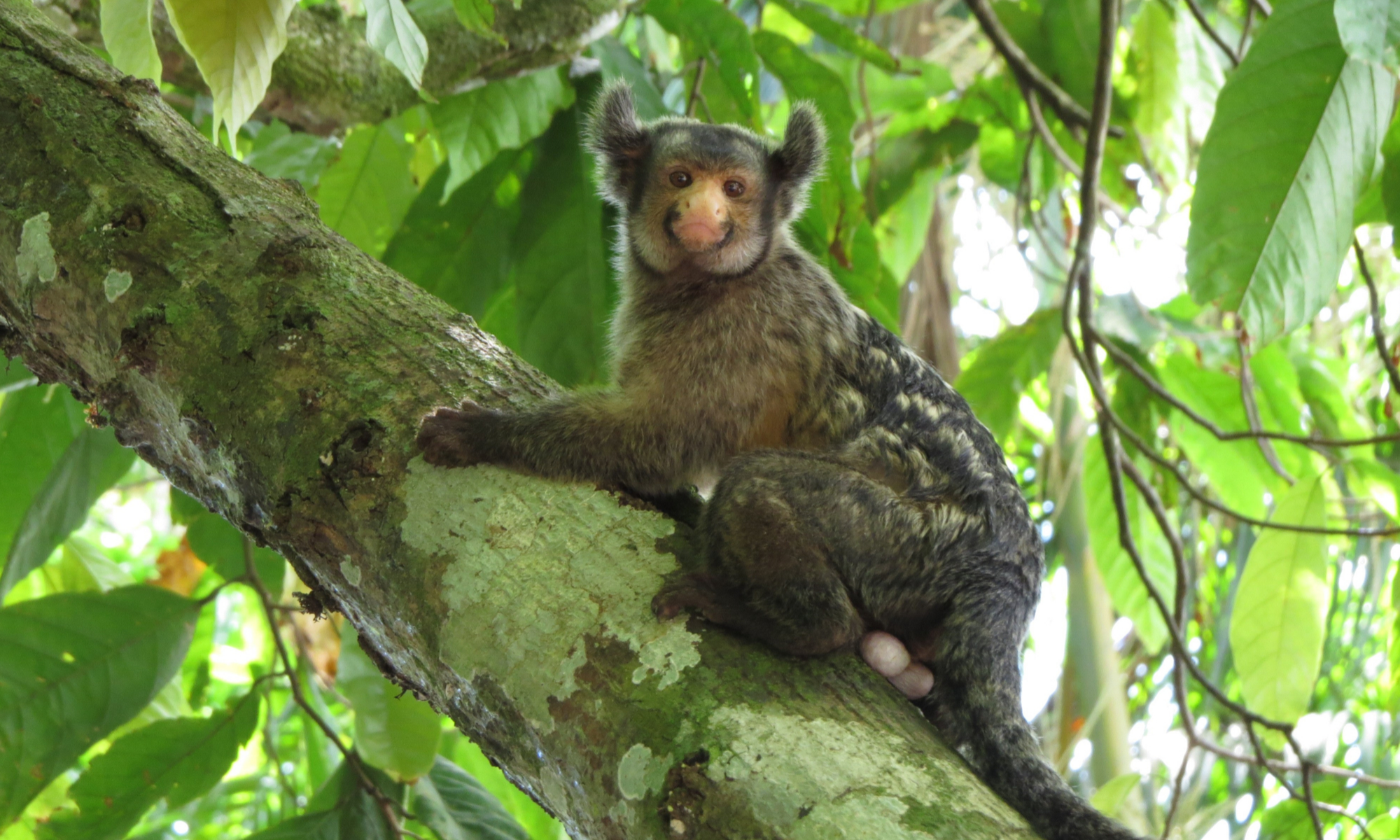 Maués marmoset, one of 15 marmoset species that are found only in southern Amazonia, epicentre of the fires. Credit: Rodrigo Araújo

According to NASA satellite images of Amazonian forests from August, the range of M. munduruku is on fire as well, mainly along the Transgarimpeira Highway that runs east-west through the range of the newly described marmoset. We also recently had the dia do fogo (fire day) in southern Amazonia, when landowners used a WhatsApp group to synchronise the starting of fires in forests and fields, and everywhere else, across an area that overlaps with about half the entire range of a related species, the white marmoset, which is connected to the range of M. munduruku.

We are still working to generate scientific data and articles on these issues in our CLP project – in the meantime, we have these direct and obvious observations based on satellite images and current knowledge of marmoset distribution in southern Amazonia.

Are these fires a natural occurrence?

This is not an El Niño year, and there are no natural climatic conditions such as significant changes in ocean temperature – which would reduce rain, cause drier weather and increase fire risk.

The price of beef, soy or corn hasn’t risen to give farmers an economic incentive to increase deforestation and burning in order to increase the area for agriculture-cattle production in the Amazon. 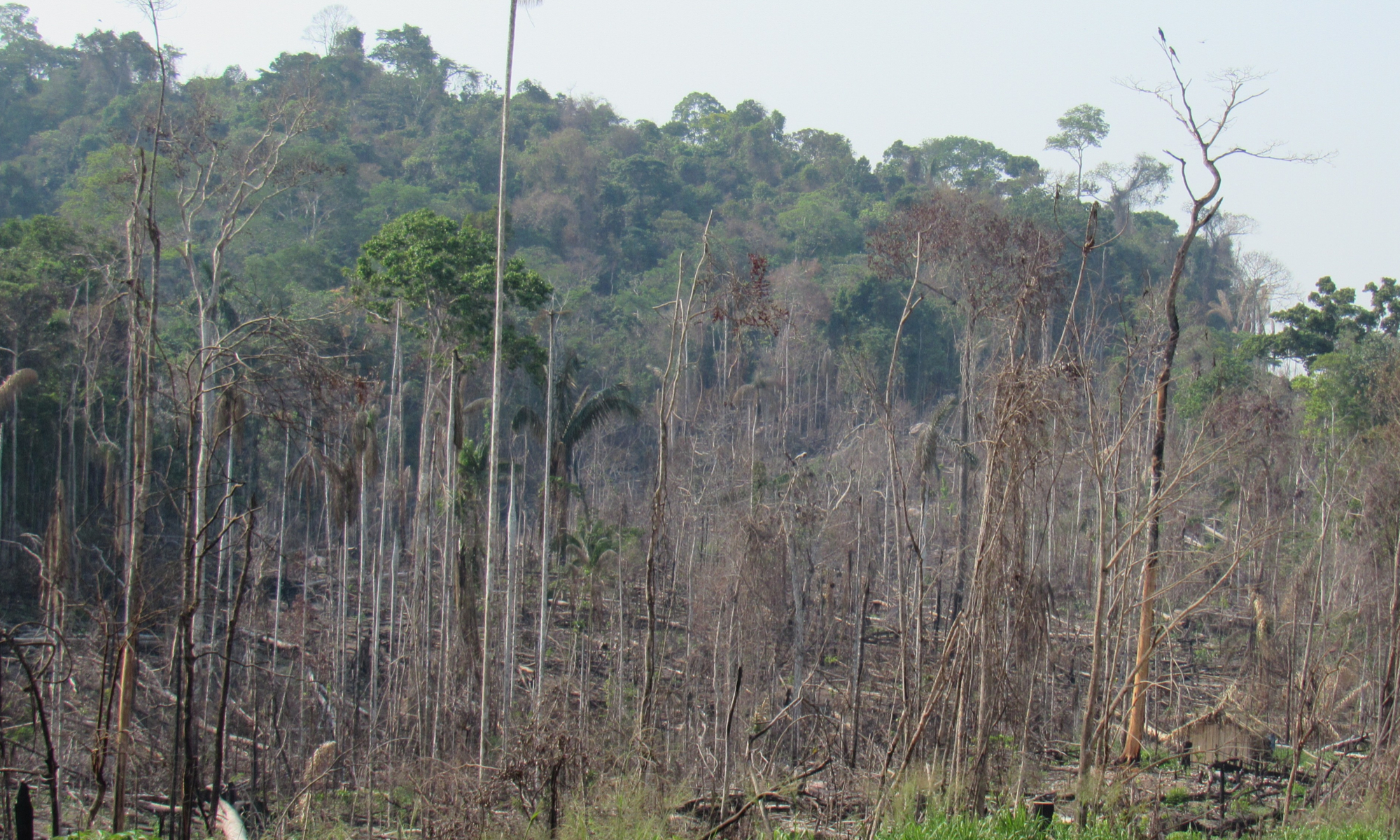 So, the obvious conclusion is that the 2019 fires are politically motivated, with farmers supporting the agenda of the president against environment and biodiversity conservation. And the president is in turn supporting these people on the ground. Since he took over, Bolsonaro has been systematically dismantling the country’s framework for monitoring and preventing deforestation, cutting the budget of the national environment agency (IBAMA), refusing absolutely vital international support (from Norway and Germany through the Fundo Amazonia) and proposing the relaxation of environmental laws. And all this is within the first seven months of this government.

Private companies are being paid to produce and spread fake news through social media, including false messages that the fires are natural, when in fact every single fire in the Amazon has been started illegally (the forest is too wet to burn naturally), or that they have been deliberately started by environmental NGOs to undermine the president, which is complete insanity.

Furthermore, the president and the environment ministry both say openly, in TV interviews, that the data from the national institute that monitors fires and deforestation in Brazil are fake. The institute’s director, a highly reputable senior scientist, was recently fired after the publication of this year’s data on fires and deforestation.

How is this affecting your work on the ground?

Scientists, conservationists, teachers, artists and a considerable proportion of the wider public in Brazil are saddened and outraged by the new political scenario in Brazil. Forests and other protected areas, indigenous lands and peoples are all under threat; decades of collective effort to conserve natural resources and biodiversity are being undone; the reputations and research of universities, NGOs and scientists are all being undermined. Indigenous people are being killed and their territories invaded as we speak.

Personally, these times are very difficult to deal with, but I’m still full of hope and working harder than ever before for a better future for all of us – and for the marmosets, trees, birds and rivers. 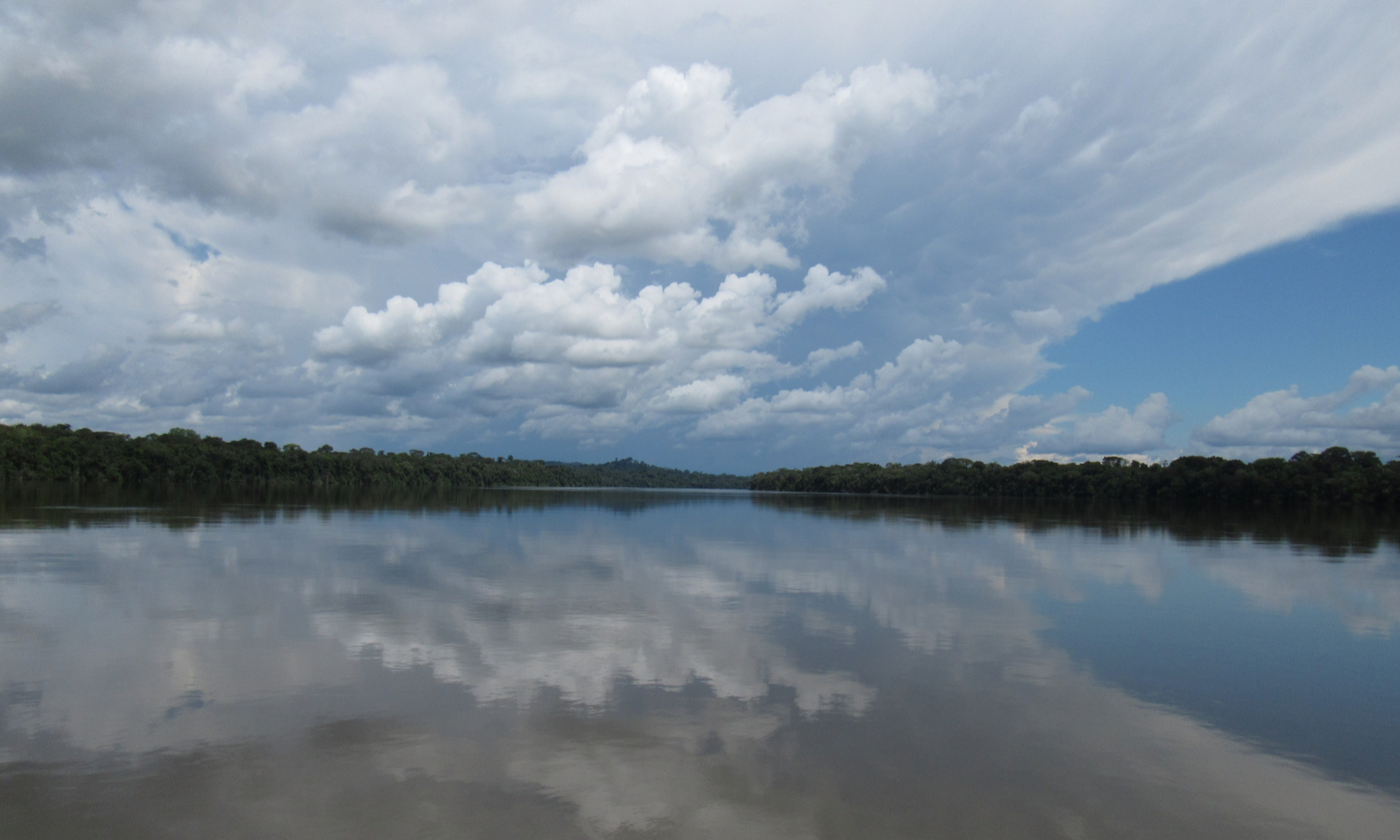 Are you optimistic about the survival prospects of the new marmoset?

The discovery of the new species may help to raise awareness among conservation stakeholders of the need to safeguard the forest inside and outside the Munduruku indigenous lands and protected areas of the region. This discovery could be especially useful in halting or influencing the thinking about the construction of four hydroelectric plants within the range of the new species.

At the very least, it may help to focus national and international attention on the need to better mitigate the impacts of these dams. This region has hardly been studied and its biodiversity is poorly known, so having a new primate species described from there clearly demonstrates that we are destroying the habitat of many other, still undiscovered species.