FFI supporters gave big for the Big Give 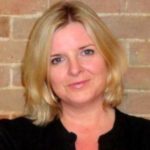 The first week in December saw Fauna & Flora International (FFI), along with over 300 other charities, take part in the Big Give Christmas Challenge. With an ambitious target of £40,000 to raise online in just five days, FFI staff were confident that its supporters would help where they could, but slightly nervous as the target was quite large.

After a slow start due to the sheer level of traffic on the Big Give’s website, the donations started to flood in.

One of the first was from FFI corporate supporters ClearSprings, who gave an incredible £2,500. Finance Director, Randle Slatter said “We were delighted to be able to increase the impact of our support for the important work of FFI through the Big Give – what a great idea.”

Wildlife Presenter Ellie Harrison was also very supportive of the opportunity for supporters to double their donations.

“Having seen the amazing work they do around the world, I have come to believe that FFI is one of the most forward-thinking conservation charities going. FFI bases its projects on sound science to safeguard habitats, animals and most importantly, the communities that are best placed to protect them,” said Ellie. 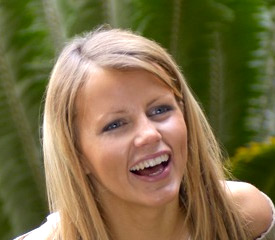 “Donating to FFI through the Big Give doubles your money which means that it will go twice as far. Give big!”

Another donor who gave £500 said of the challenge, “It was too good an opportunity to miss!”

By 8pm on the first evening, FFI had reached its donation goal of £40,000 and the donations kept coming in. We have now raised an impressive £49,348 (including Gift Aid).

With the match funding will mean £89,348 for FFI to spend on its conservation work. We are so grateful for the generosity of our supporters!

The Big Give Christmas Challenge has raised a total of £9 million for participating charities.