Farewell smooth handfish: What can we learn from the world’s first marine fish extinction? 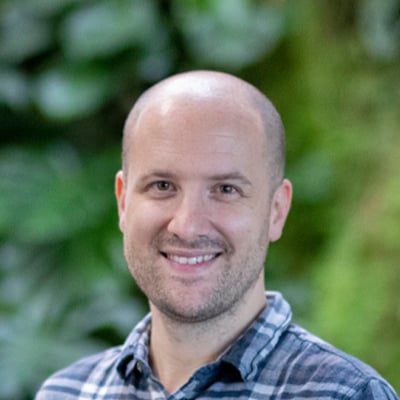 Earlier this month, a group of Australian scientists confirmed a depressing landmark for our blue planet: the first marine fish of modern times has been declared Extinct on the IUCN RedList. The smooth handfish (Sympterichthys unipennis) was one of 14 (now 13) species of handfish, beautifully patterned creatures with a distinctly “missing link” look about them. Residing only in south-eastern Australian waters, these striking animals are bottom-dwellers that use their highly modified pectoral fins to “walk” along the seabed.

Smooth handfish were once so common in south-eastern Australia that it was one of the first species collected in an early scientific exploration of the country in the early 1800s by French zoologist François Péron. The species is now only known from the specimen collected in that expedition; during extensive in-water surveys of the species’ limited range since 2000, divers found no smooth handfish individuals, declaring it extinct.

Humans have hunted other types of marine animals to extinction before (for example, the Caribbean monk seal, hunted for oil and declared extinct in 1952). Other populations have been depleted to such an extent that we can no longer fish them (such as Canada’s Atlantic cod, which collapsed in 1992). But a marine fish species has never previously been recognised as extinct in the modern era. Given the way many marine fish breed (through sending their larvae into the water column, where they may disperse across great distances) and how variably human pressures can affect them, confirming that a marine fish species is extinct is notoriously difficult. Handfish are unusual fish in that they don’t have a midwater stage for their larvae. Instead, they give birth to fully formed juveniles directly on to the seabed. This means they only live in a handful of highly specialised areas and are therefore highly vulnerable to being fished or having the habitat they breed on disturbed. The story of the smooth handfish should stop us in our tracks and make us think long and hard about what price we’re willing to pay for our seafood, about what lies behind the notion of “sustainable” fisheries. 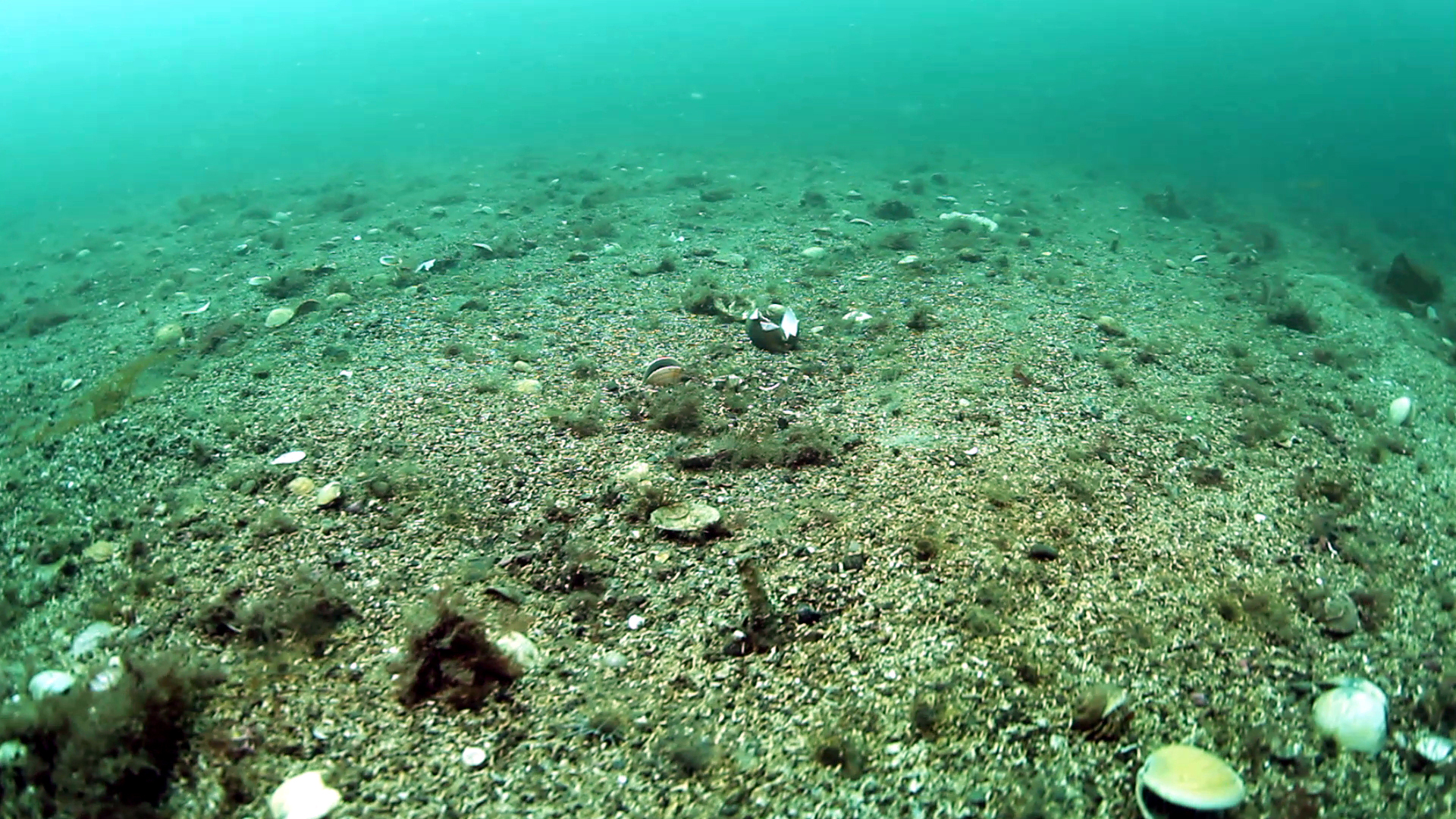 The fishing activities that probably contributed to the extinction of the smooth handfish ended 53 years ago. The scientists note in their Redlist assessment that “this species was probably impacted, through both direct mortality as bycatch and destruction of habitat, by the large historical scallop fishery that was active in the region through the 20th century until the fishery collapsed in 1967”. So, we didn’t hunt or overfish the handfish to extinction – it wasn’t being targeted. We overfished the scallops and the handfish was caught in the crossfire. Like the blind cave fish threatened by cement extraction or the scaly-foot snail pushed to the brink by proposed deep seabed mining, the handfish was the collateral damage of the destructive methods used to extract resources from our planet.

Across its global marine programme, FFI is tackling destructive fishing. We’ve worked with community groups in Scotland to better protect the seabed from scallop dredging, implemented “exchanges” of fishing gear to prevent marine turtle bycatch in Nicaragua, and strengthened customary management to reduce compressor “hookah” fishing in Aceh. We fully believe that low impact fishing should be a core (and potentially even an increased) part of global seafood production, and are committed to the adaptation and improved regulation of fishing where it poses a risk of harm to biodiversity.

Many countries are making progress on overfishing, with 79% of assessed fish catch within biologically safe production limits (although this represents only a quarter of catch that is monitored well enough to draw such conclusions). Catching too much threatens populations of fished species and also their role in providing food. The collapse of the scallop fishery could have been avoided through better fisheries management. Its boom may not have turned to bust if controls on catch sizes, seasons and vessel numbers had been instituted. But reducing overfishing of scallops would likely not have saved the smooth handfish. It was a victim of the inherent seabed degradation caused by “demersal” fishing (i.e. bottom-trawling and dredging) and other human practices that have been globally tolerated for too long. It is also increasingly clear that fisheries that disturb the ocean floor pose a significant risk to unbalancing the global climate, by releasing carbon stored in seabed sediments.

FFI firmly believes in putting biodiversity at the heart of how extractive industries are managed and in going beyond narrow definitions of “sustainability”; this applies as much to fishing as it does to mining or drilling for oil and gas. The seabed, and the species that live on it, underpins a “blue” economy, yet it is treated as though it is indestructible, risking widespread collapse of marine systems. Fish like the smooth handfish are the lifeblood of our ocean; we need to prioritise efforts to address the impacts of destructive fishing practices to ensure other species do not share its fate.