Earthshot: FFI partners with Prince William in global quest to save the planet

It will be no surprise to anyone reading this that the crises facing nature and our planet are pervasive, and, seemingly, often intractable.

These crises, from accelerating climate change to biodiversity destruction, are the biggest challenges humanity has ever faced. The good news is that humans are expert problem solvers, able to find solutions to problems that on the face of it can seem impossible to solve.

From the invention of the wheel, to developing vaccines to unravelling the mysteries of DNA, human ingenuity has enabled enormous progress, alleviated suffering and improved the lives of millions of people time and again.

And right now we need this ingenuity more than ever, which is why Fauna & Flora International (FFI) is proud to be supporting The Earthshot Prize, launched today by Prince William and designed to unearth creative solutions to our planetary crises. 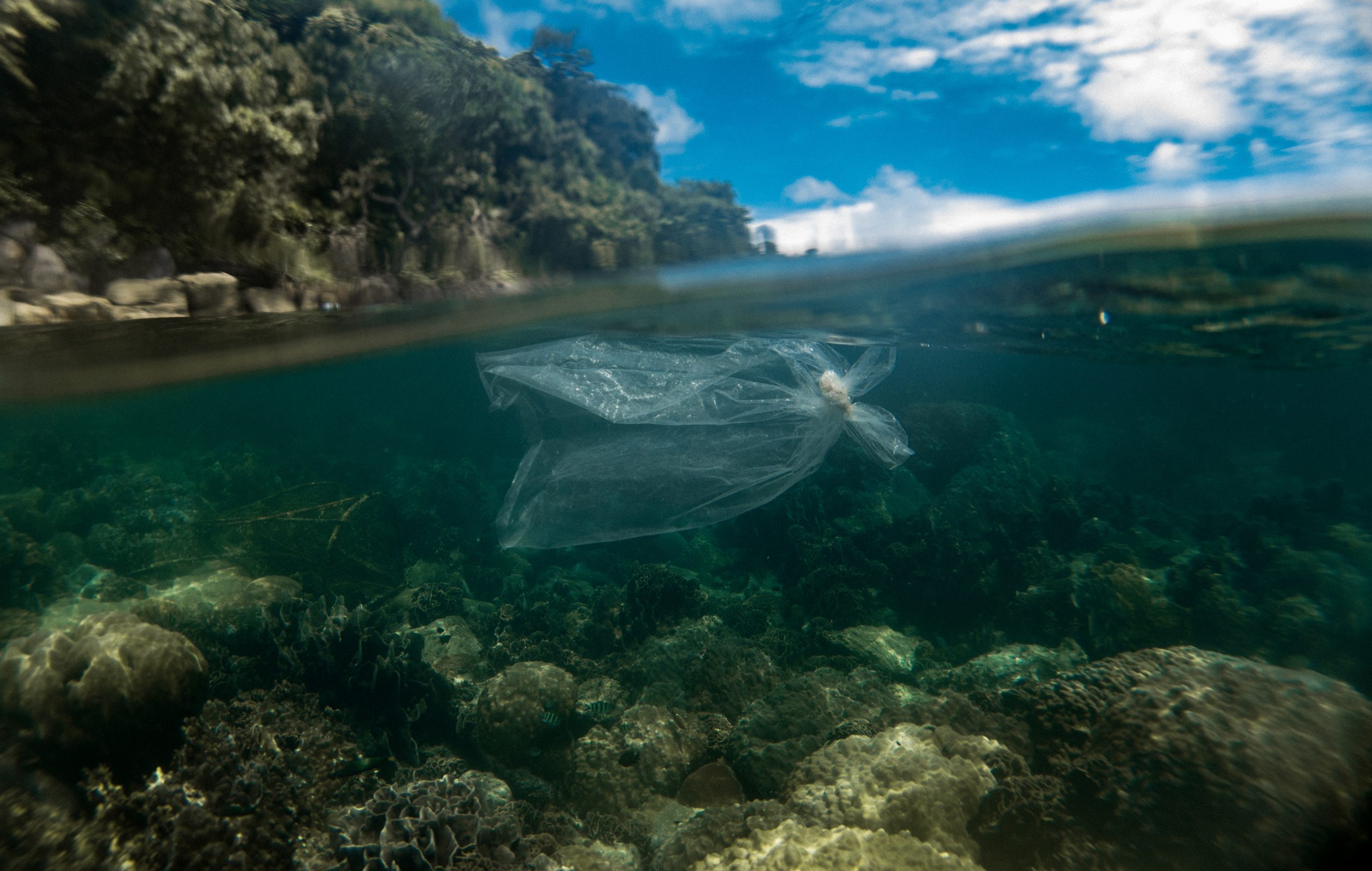 Reviving our oceans and building a waste-free world are two of the five Earthshots that could tackle marine plastic pollution. Credit: Matt Glue/FFI

Creative solutions for our planetary crisis

Taking inspiration from John F. Kennedy’s Moonshot, which in 1961 united people around the goal of putting a man on the moon within a decade, The Earthshot Prize is centred around five ‘Earthshots’, each a simple but ambitious goal for our planet to be achieved by 2030. The Earthshots are: Protect and restore nature; Clean our air; Revive our oceans; Build a waste-free world; Fix our climate, and they aim to generate new ways of thinking, as well as new technologies, systems, policies and solutions.

Every year from 2021 until 2030, Prince William, alongside The Earthshot Prize Council, whose first member is FFI vice-president Sir David Attenborough, will award The Earthshot Prize, worth £1 million, to five winners, one per Earthshot, whose solutions make the most progress towards these goals. Prizes could be awarded to a wide range of individuals, teams or collaborations – scientists, activists, economists, community projects, leaders, governments, businesses, cities and countries – anyone whose workable solutions make a substantial contribution to achieving the Earthshots. The £1 million in prize money will support environmental and conservation projects that are agreed with the winners.

2030 deadline: the clock is ticking

The UN says we have until 2030 to drastically cut greenhouse gas emissions or usher in climatic conditions that could pose a threat to stable societies. And the UN has also warned that one million species are at risk of extinction in the coming decades if the destruction of nature continues, a level of extinction which would disrupt the proper functioning of ecosystems that humans rely on.

Creative new ways of thinking – and doing – are essential to help address our planetary crisis. If The Earthshot Prize does for the Earth what JFK’s Moonshot did for space travel, it will be a turning point in the history of humanity.

Read more about the Earthshot Prize.