An award-winning team of marine conservationists supported by the Conservation Leadership Programme (CLP) – a partnership comprising Fauna & Flora International (FFI), BirdLife International and the Wildlife Conservation Society – has helped pave the way for a coordinated response to the crisis faced by one of Malaysia’s rarest and previously least well-studied marine mammals.

The Langkawi archipelago, which lies off the north-west coast of Peninsular Malaysia, boasts some of the largest aggregations of Indo-Pacific humpback dolphins recorded anywhere in the world, including sightings of groups comprising over 150 individuals. These waters also harbour a globally important, but largely overlooked, population of Indo-Pacific finless porpoise. Closer to the mainland, Irrawaddy dolphins are frequently encountered near river mouths off the coast of Perlis and Kedah, Malaysia’s two most northerly states. The wider seascape also serves as a crucial migration corridor for other marine megafauna including the aptly named whale shark – the world’s largest fish. All four of these charismatic species are threatened with extinction.

By virtue of their distribution, the three cetacean species are particularly vulnerable to human activities including infrastructure development, tourism, commercial fishing and shipping. Their coastal habitat is increasingly degraded, polluted and overfished, and they are also exposed to direct threats such as entanglement in fishing gear, accidental by-catch and boat strikes.

With support from a 2016 CLP Future Conservationist Award, Sandra Teoh and her team embarked on a collaborative project focusing on humpback dolphin behaviour, health and social structure in the context of these anthropogenic pressures.

The team’s research findings – combined with data collected in previous years by the MareCet Research Organization, the only Malaysian NGO dedicated to marine mammal conservation – have played a pivotal role in the decision to designate the waters around the project site as an Important Marine Mammal Area (IMMA). The IMMA concept is a global initiative developed by the IUCN-led Marine Mammal Protected Area Task Force. It aims to pinpoint areas of marine habitat that are sufficiently crucial for marine mammals to warrant some form of active conservation management.

Observations of key activities in the life cycle of the humpback dolphins, including feeding and mating behaviour, have provided conclusive evidence that these waters are crucial to the long-term survival of this threatened cetacean. In fact, the area ticked enough boxes to fulfil four of the eight selection criteria stipulated by IUCN – more than enough to tip the balance in favour of IMMA designation.

Together with the contiguous marine habitat off the coast of Thailand’s southernmost province, this entire stretch of water – almost 5,500 square kilometres in extent – is now officially recognised as the Satun-Langkawi Archipelago IMMA. The latest IMMA is the seventh such site in Malaysia, but represents the country’s first transboundary IMMA and, as such, opens the door for the kind of collaborative, cross-border conservation activities on which the Indo-Pacific humpback dolphin’s survival – and the fate of other marine mammals – will ultimately depend. 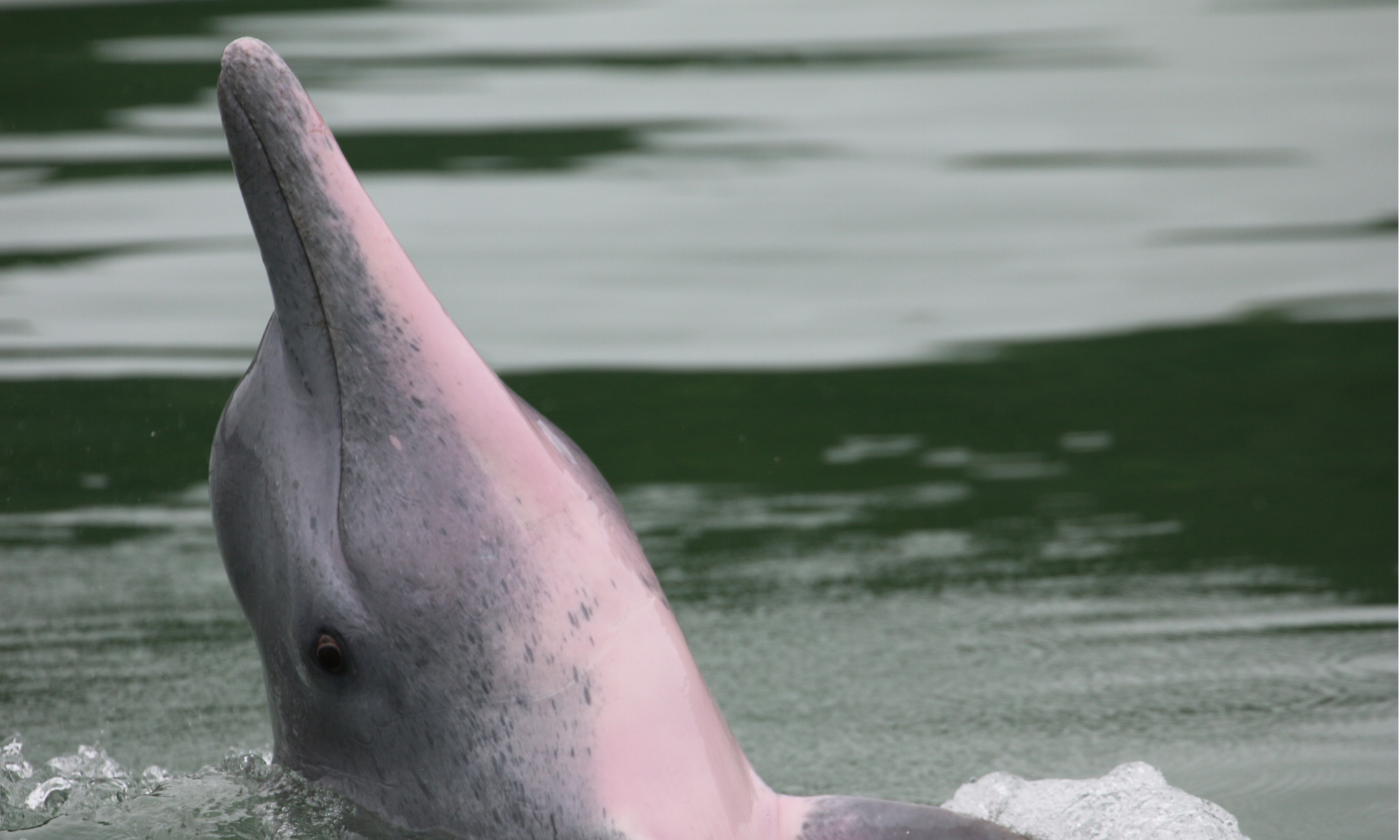 Eye to eye with a humpback dolphin. Credit: The MareCet Research Organization

Team leader Sandra Teoh is in no doubt about the significance of the announcement: “The IMMA designation is a major milestone for the team. Global recognition of the utmost importance of this area for marine mammals can be the basis for lobbying efforts to secure official protection. It provides the leverage to persuade decision-makers that the area warrants greater conservation attention.”

The value of the team’s contribution to marine mammal conservation in Malaysia is now gaining wider recognition, as illustrated by the recent award of a National Geographic Early Career Grant, which will enable Sandra and her colleagues to continue this vital work.

Find out more about the Conservation Leadership Programme