The recent announcement that Fauna & Flora International (FFI) and our partners have recorded over 100 new species in Myanmar in the decade since we began working there caused quite a stir, but that landmark figure doesn’t begin to hint at the total number of discoveries in which FFI and partners have historically had a hand. And the stories behind those finds would fill a book thick enough to stun an ox – which brings us neatly to a noteworthy example.

In 1998, FFI was instrumental in capturing the first ever camera-trap image of a saola in a remote corner of Vietnam. This mysterious horned ruminant, dubbed the Vu Quang ox after the place where it was first recorded, has achieved almost mythical status, in much the same way as the legendary khting vor. The crucial difference, of course, is that tales of a spiral-horned, snake-eating cow are almost certainly pure fantasy, whereas we have photographic evidence that the saola is real, however elusive it has since proved. 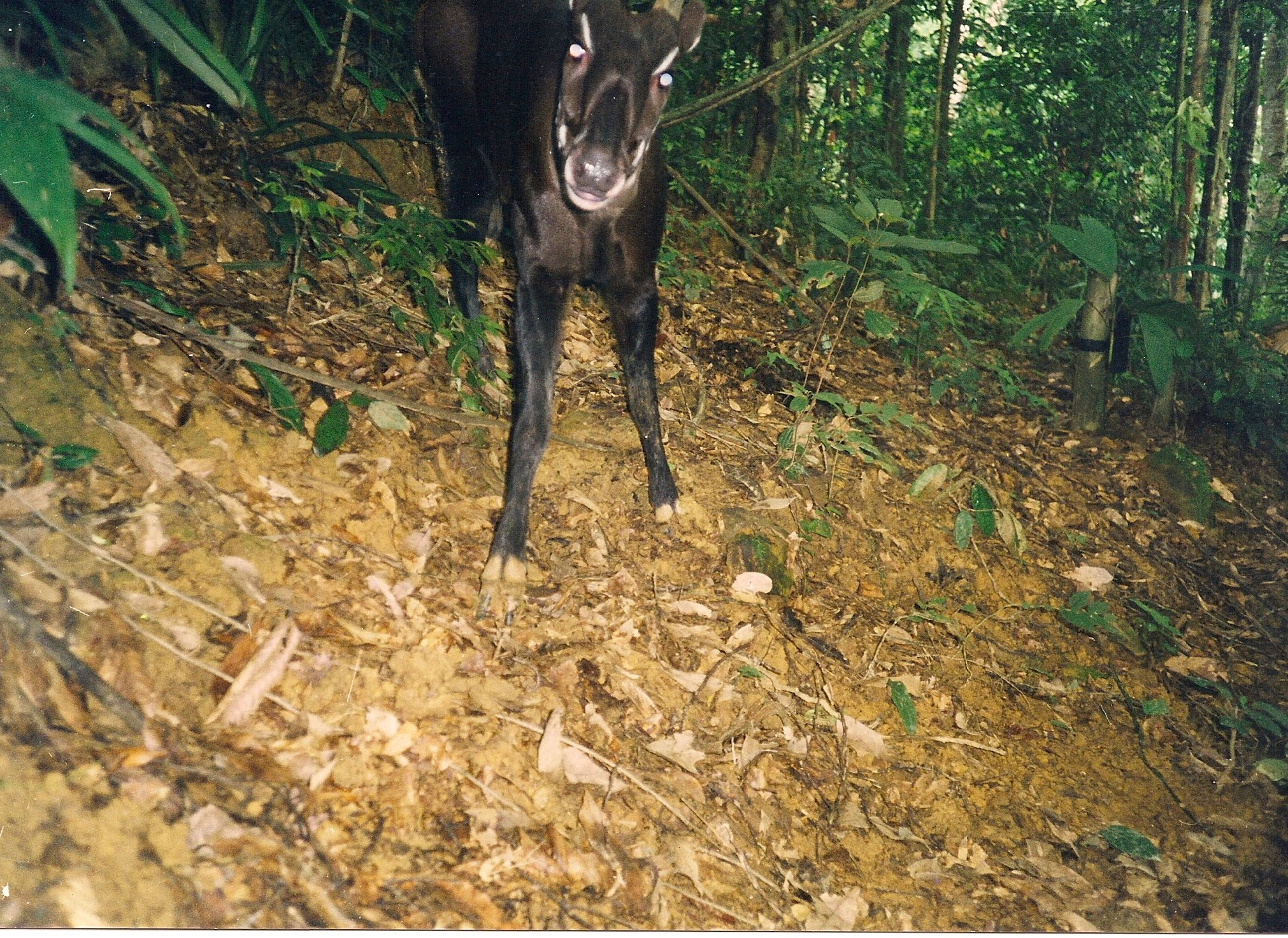 Discovering new species or new populations of species is obviously not an end in itself for FFI, but it is one of the channels through which we are able to convey our broader conservation message to the wider world.

The rediscovery of the Antiguan racer in 1995 provided the catalyst for a wide-reaching and hugely successful conservation programme that has benefited other endangered Caribbean wildlife by ridding many offshore island of invasive black rats and other alien predators. 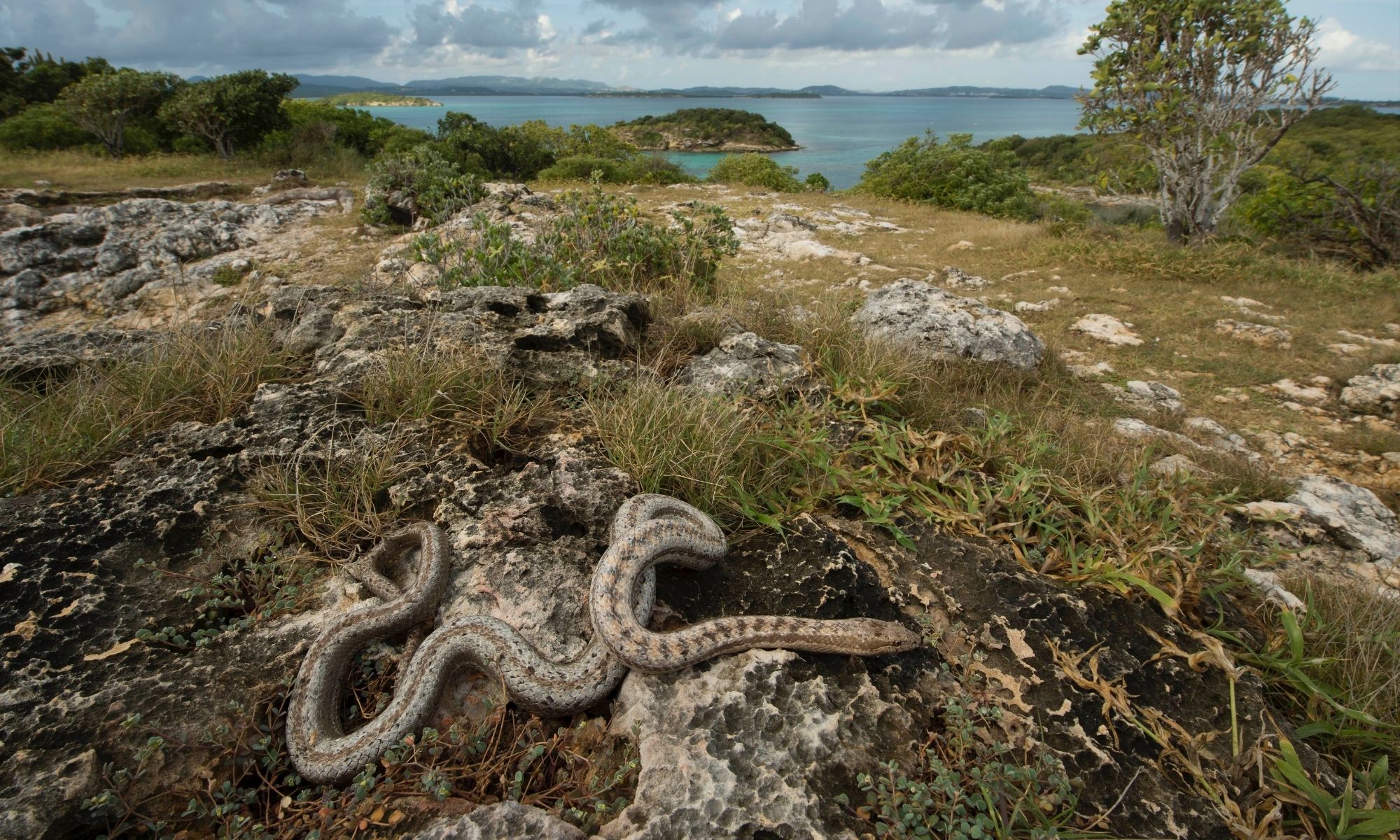 The first images of a new species of snub-nosed monkey, photo-trapped in a mountainous region of Myanmar, ignited national interest and pride in the country’s unique biodiversity and focused global attention on the importance of conserving its forests.

In a world where we are in danger of losing species more quickly than they can be described, new discoveries provide vital ammunition in the battle for hearts and minds that is central to the fight against biodiversity loss.

The rediscovery of the Siamese crocodile by an FFI-led team during the first biological surveys of the Cardamom Mountains in 2000 may have been momentous, but was by no means the only significant find. The FFI-led team unearthed 400 unidentified species as well as globally significant populations of highly threatened animals such as the tiger, Asian elephant, gaur, pileated gibbon and dhole.

The extraordinary green-blooded, turquoise-boned Samkos bush frog (main photo) was one of several new amphibians discovered in this wildlife haven. Among the most thrilling discoveries was a black-and-white serpent – since named the Cardamom wolf snake – that bore a superficial resemblance to the highly venomous Malaysian krait. 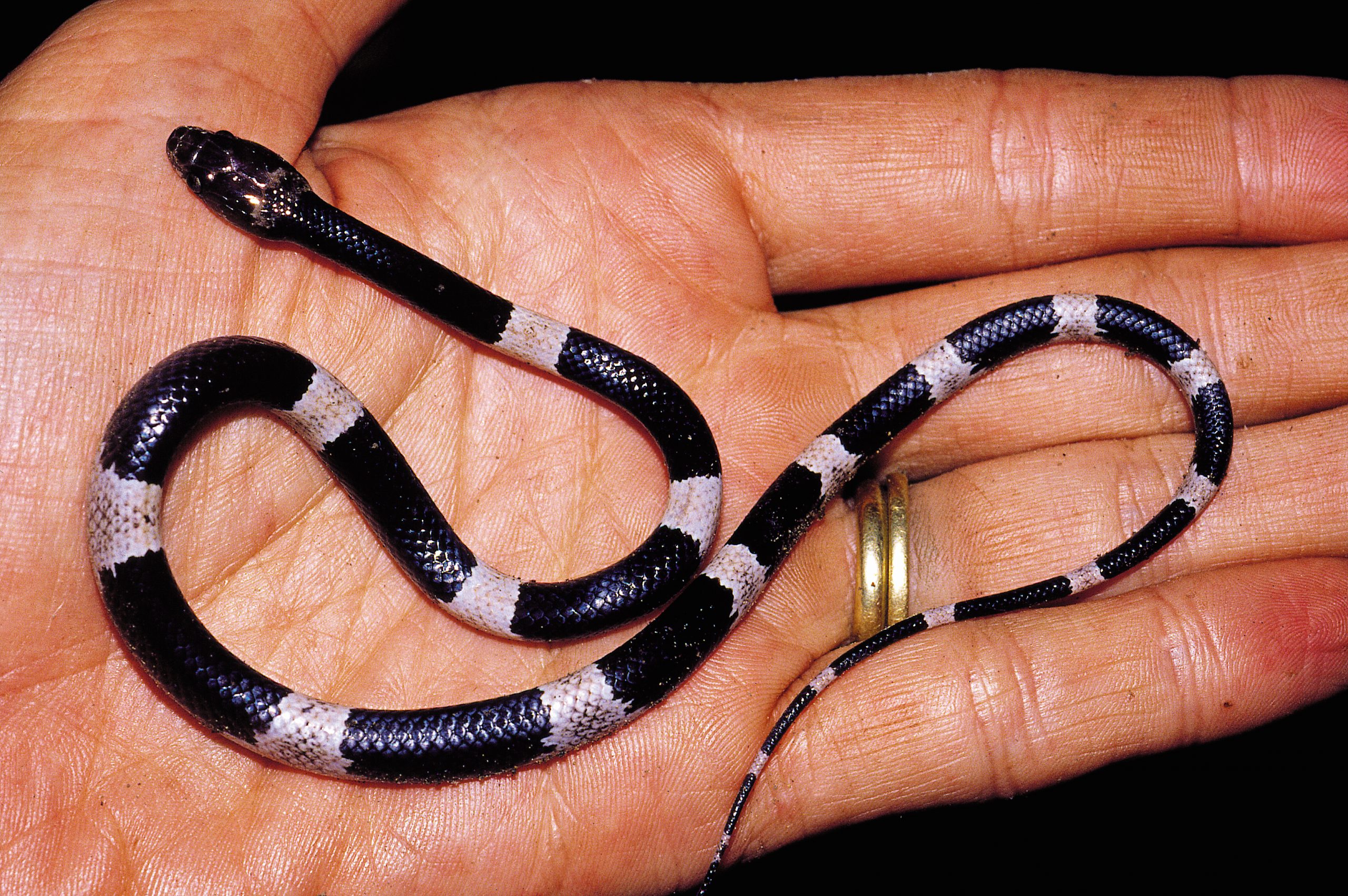 A wolf in krait’s clothing. Picking up a potentially venomous serpent is not recommended, but subtle differences in scale structure convinced the expedition leader that this was a new – and harmless – species. Credit: Jenny Daltry/Fauna & Flora International

Regrettably, all these species were threatened by uncontrolled logging, poaching and other forms of encroachment. Two decades of FFI support for groups as disparate as indigenous communities, government officers, park rangers and science students has helped to hold back the tide of destruction.

Vietnam has been a rich source of revelations, particularly where primates are concerned. The cao vit gibbon was rediscovered in the remote north east of the country, while potentially game-changing new populations of two other critically endangered primates – the Tonkin snub-nosed monkey and Delacour’s langur – also came to light during FFI-led surveys. 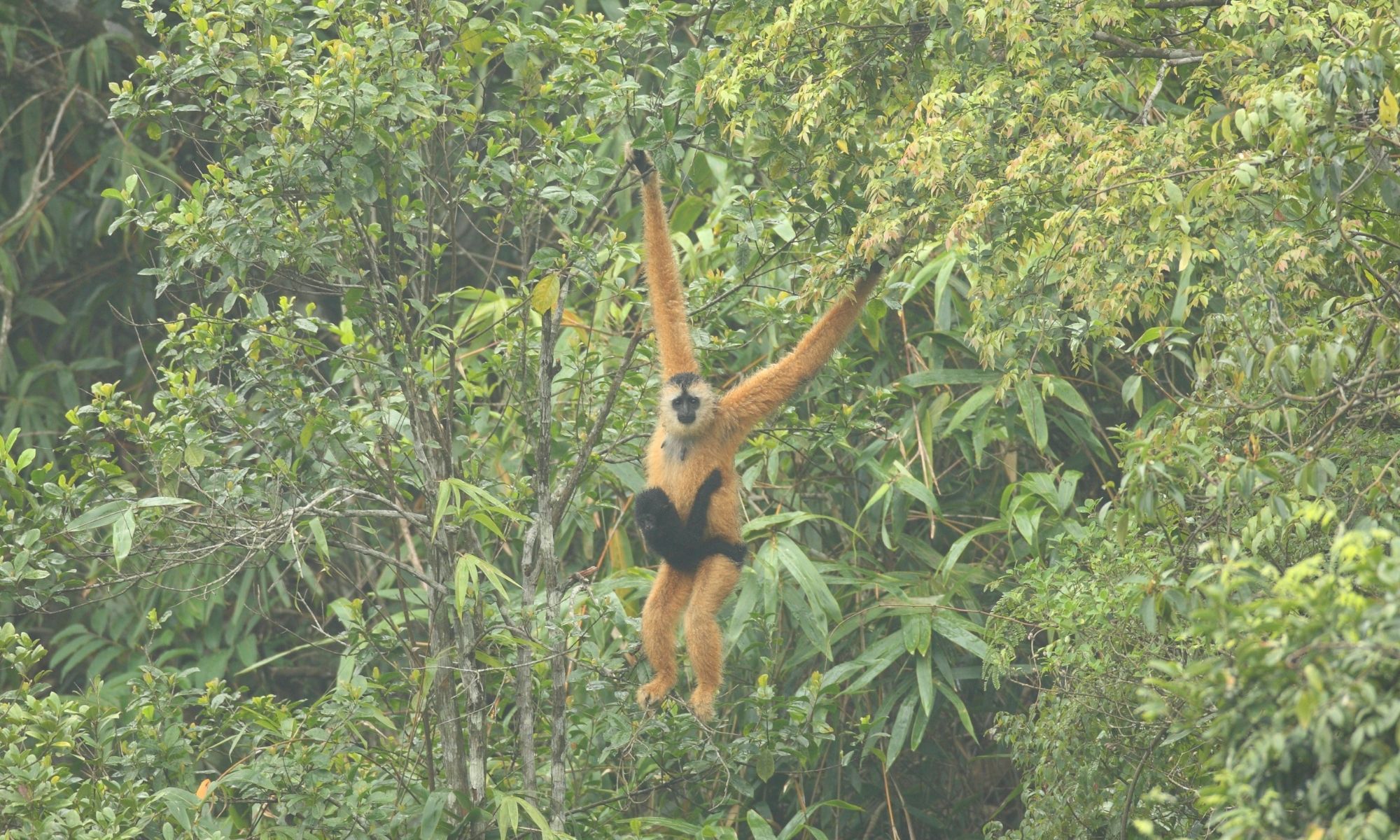 These encouraging finds served to highlight the country’s pre-eminent importance as a hotspot for primate conservation and underlined the urgent need for stronger protection measures.

On the other side of the globe, conservationists whose careers were kickstarted by support from the Conservation Leadership Programme have recorded several new species of New World primate, including the evocatively named fire-tailed zogue-zogue – more prosaically known as Milton’s titi monkey. 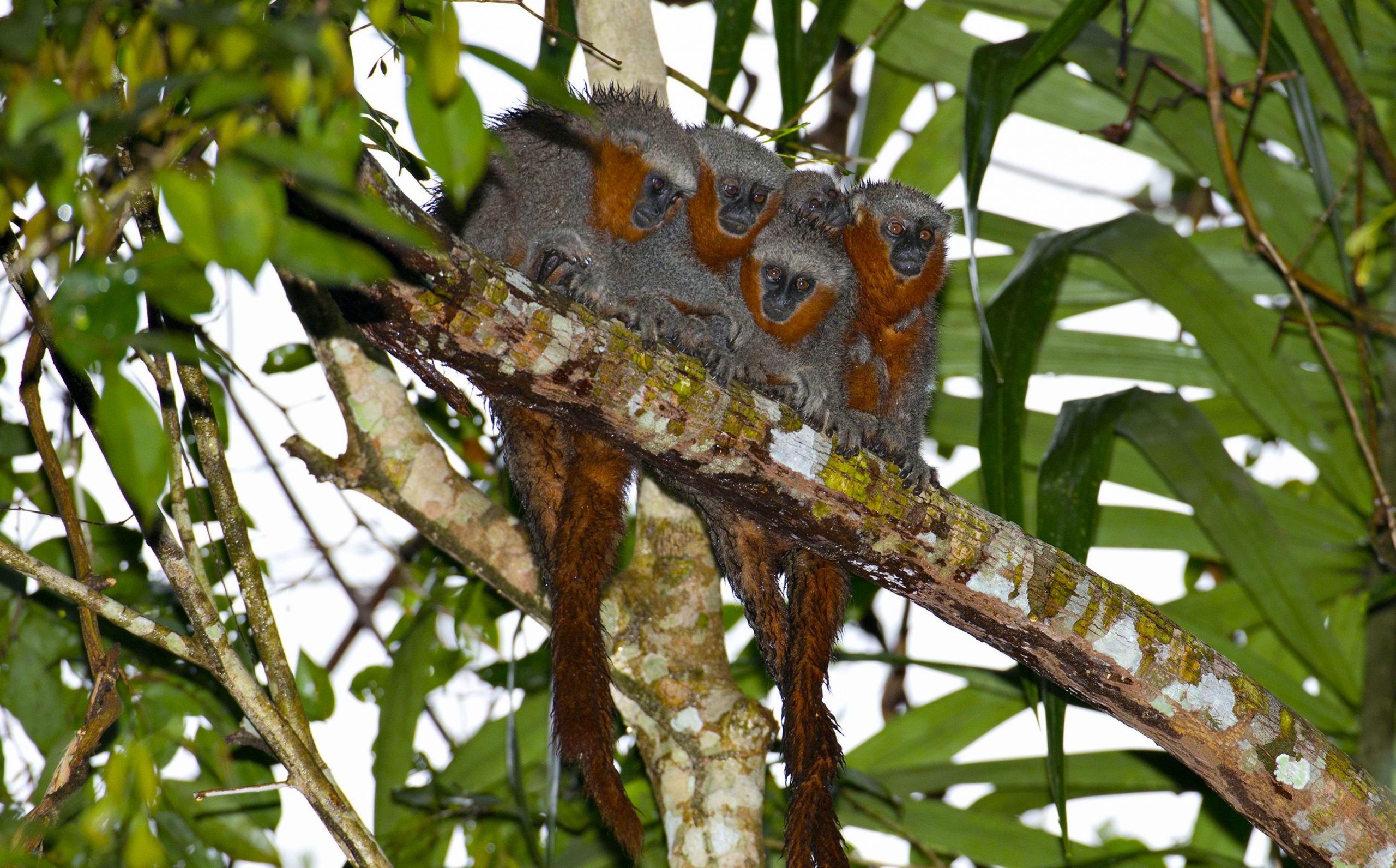 More recently, the discovery of a new marmoset species in the arc of deforestation, an area of the Amazon threatened by rampant illegal logging and agricultural expansion, strengthened the case for protecting this irreplaceable and globally crucial ecosystem.

The golden mantella frog weighs less than a gram, but – as its garish colouring suggests – it packs a punch every bit as powerful as its more famous New World counterparts, the poison-dart frogs. Surveys conducted by FFI’s in-country partner Madagasikara Voakajy discovered new breeding populations of this critically endangered amphibian, which is severely threatened by agricultural encroachment. 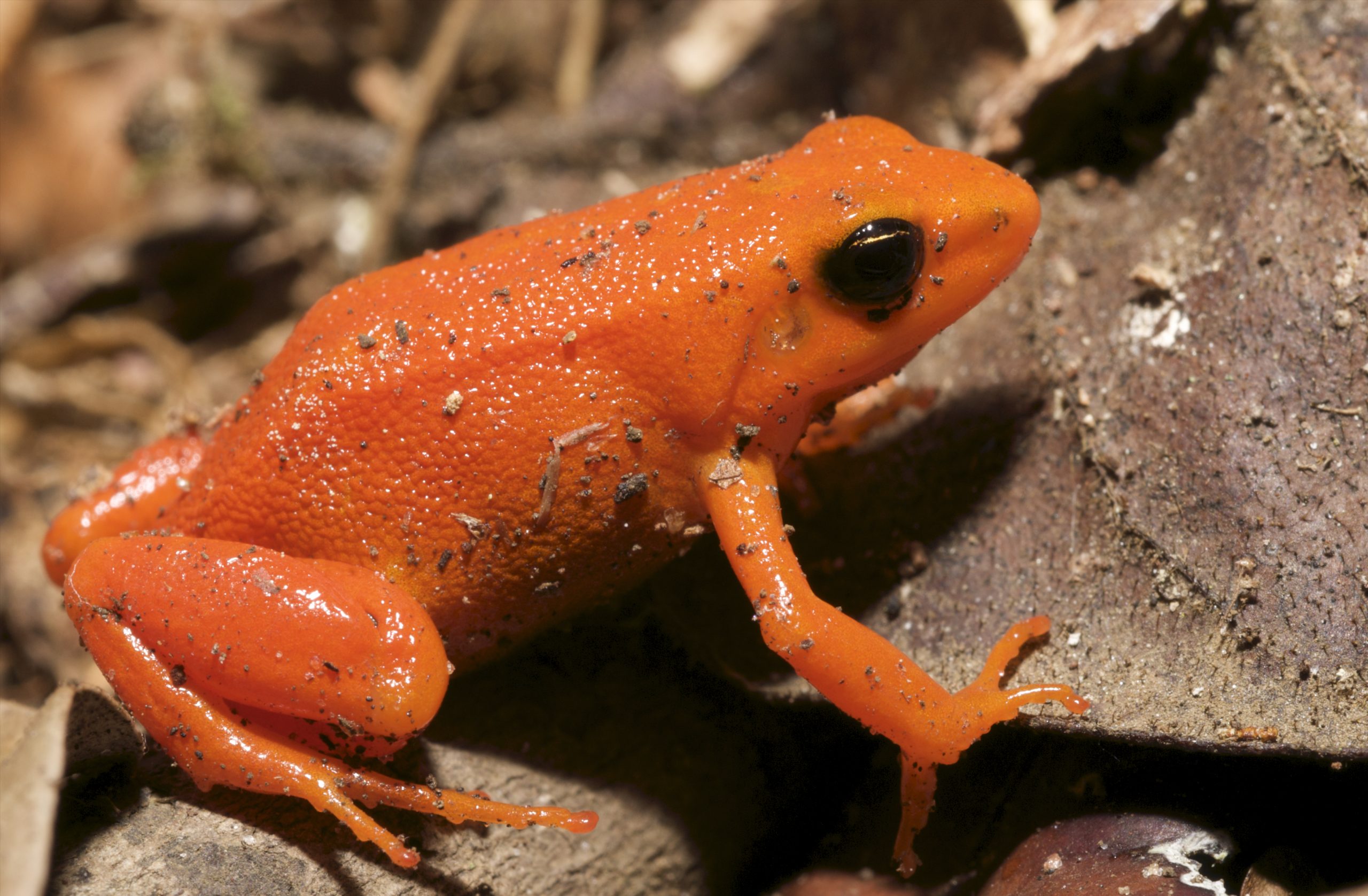 Liberia’s Sapo National Park is rightly renowned as a stronghold of the pygmy hippo, western chimpanzee and African forest elephant, but it is also rich in botanical species, some of which are known only from this area. To date, almost 500 plant species have been documented, and this figure continues to rise, hinting that Liberia’s dense forests harbour an astonishing array of as-yet-undescribed species. 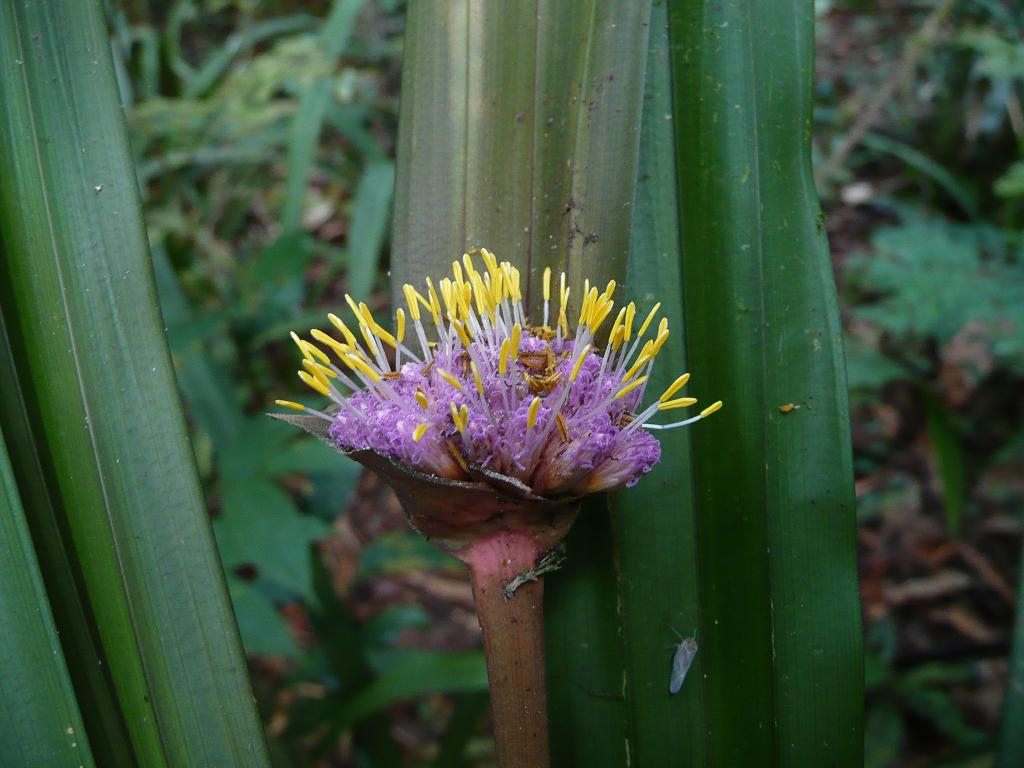 A series of rapid biodiversity surveys in another West African biodiversity hotspot on the Guinea/Liberia border uncovered some of the hidden secrets in this relatively unexplored landscape, from obscure small mammals to rare lizards. A diminutive butterfly never previously recorded outside a single site in Ghana was just one of numerous extraordinary finds that cemented the reputation of the carbon-rich Upper Guinea Rainforest as a globally important ecosystem and biodiversity treasure trove.

Protecting what we have

We shouldn’t underestimate the value of the feelgood factor in stories about new species – and new populations of critically endangered species. But just as planting three trillion new trees wouldn’t be necessary if we had avoided deforestation in the first place, let’s not forget that safeguarding the species we already know about is an absolute priority.

We should be at least as exercised about conserving the myriad species we take for granted – and protecting the vital ecosystems that support them – as we are about discovering and describing new ones.

What else is out there? We don’t know, but one thing’s for certain: we’ll never have the chance to find out unless we change our cavalier attitude to biodiversity loss and come together to avert a sixth mass extinction. The good news is that declines are reversible. FFI has successfully intervened to bring numerous critically endangered species back from the brink. Stay tuned for a few examples in the coming weeks.

From charismatic primates to cave molluscs, every
one of the world's myriad species represents a vital
thread in the rich tapestry of life. Please support
our vital efforts to stop those threads unravelling.