How is Covid-19 affecting wildlife and rangers in Indonesia’s tiger hotspot?

Kerinci Seblat National Park is home to more than 150 Sumatran tigers, which are threatened by poaching, habitat loss for agricultural expansion and human-wildlife conflict.

Since 2000, Fauna & Flora International has been supporting forest patrols led by national park officers to combat illegal trafficking of tigers and tiger parts. Over the years, we have seen a reduction in poaching threat across the landscape and the disruption of wildlife trade networks, prompting hope that this critically endangered big cat might begin to recover. 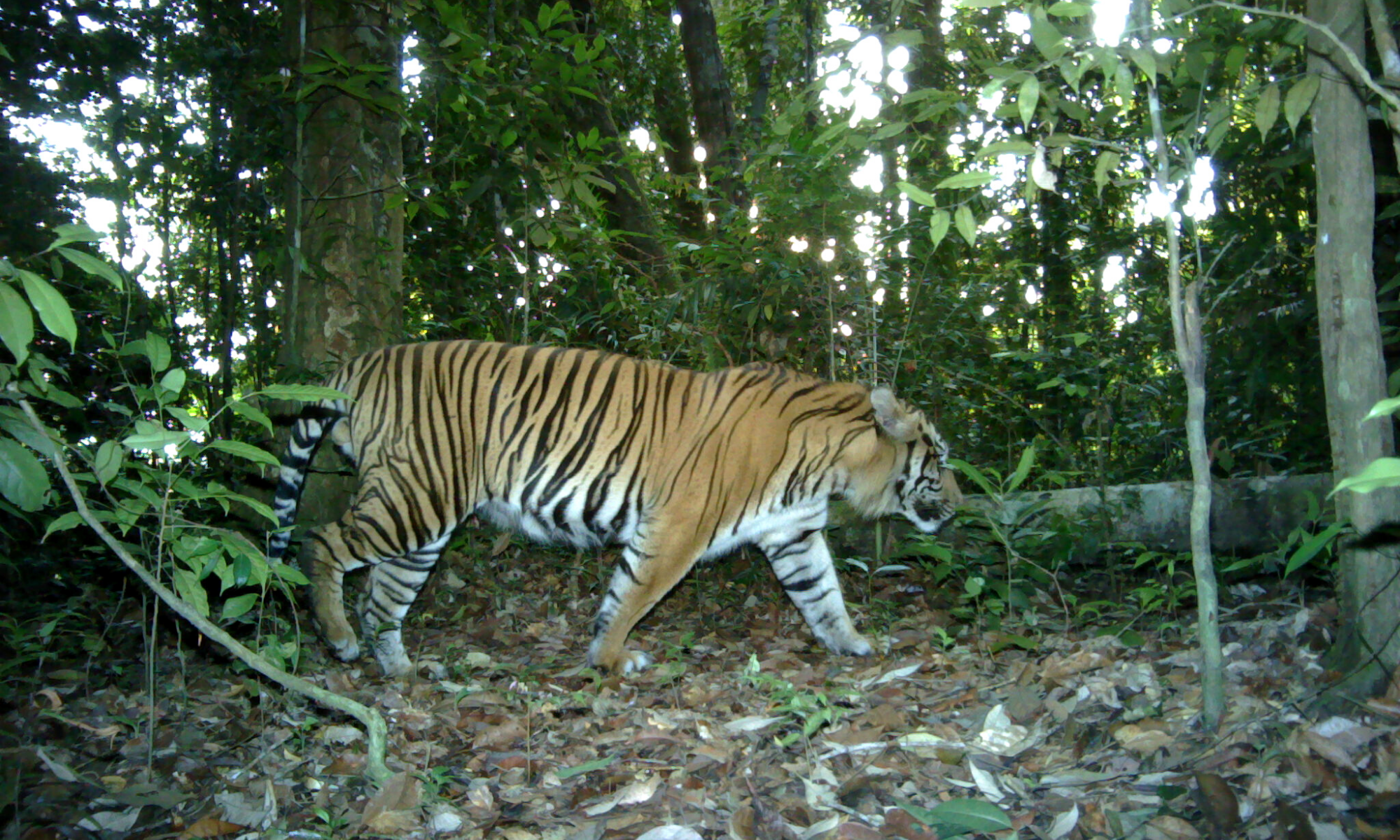 But with the Covid-19 pandemic now orchestrating how we all lead our daily lives, what impact is the virus having on Kerinci Seblat’s wildlife and those who work tirelessly to protect it?

We got in touch with some members of the tiger protection and conservation units to find out.

“Where I live, this coronavirus has had a big impact on the illegal wildlife trade, I think since the beginning of April. Cars and motorbikes coming into the town are being checked by the police and government officials; that is a real problem for the poachers and traders because they are worried about getting wildlife to their shops or warehouses in town – or sending on to other cities. But the pangolin black market has really dropped. I think since this corona plague started, a lot of people don’t want to get close to a pangolin or to buy pangolins.”

Herizal, dubbed ‘Little Heri’ (to distinguish him from a second, older Heri), joined in 2013.

“I think poachers are doing what they usually do, that this coronavirus won’t change anything much. I’m worried that poaching is going to increase, especially for deer, and forest patrols need to be ready for that. If there are no patrols, I think poachers and illegal encroachers will use the opportunity. 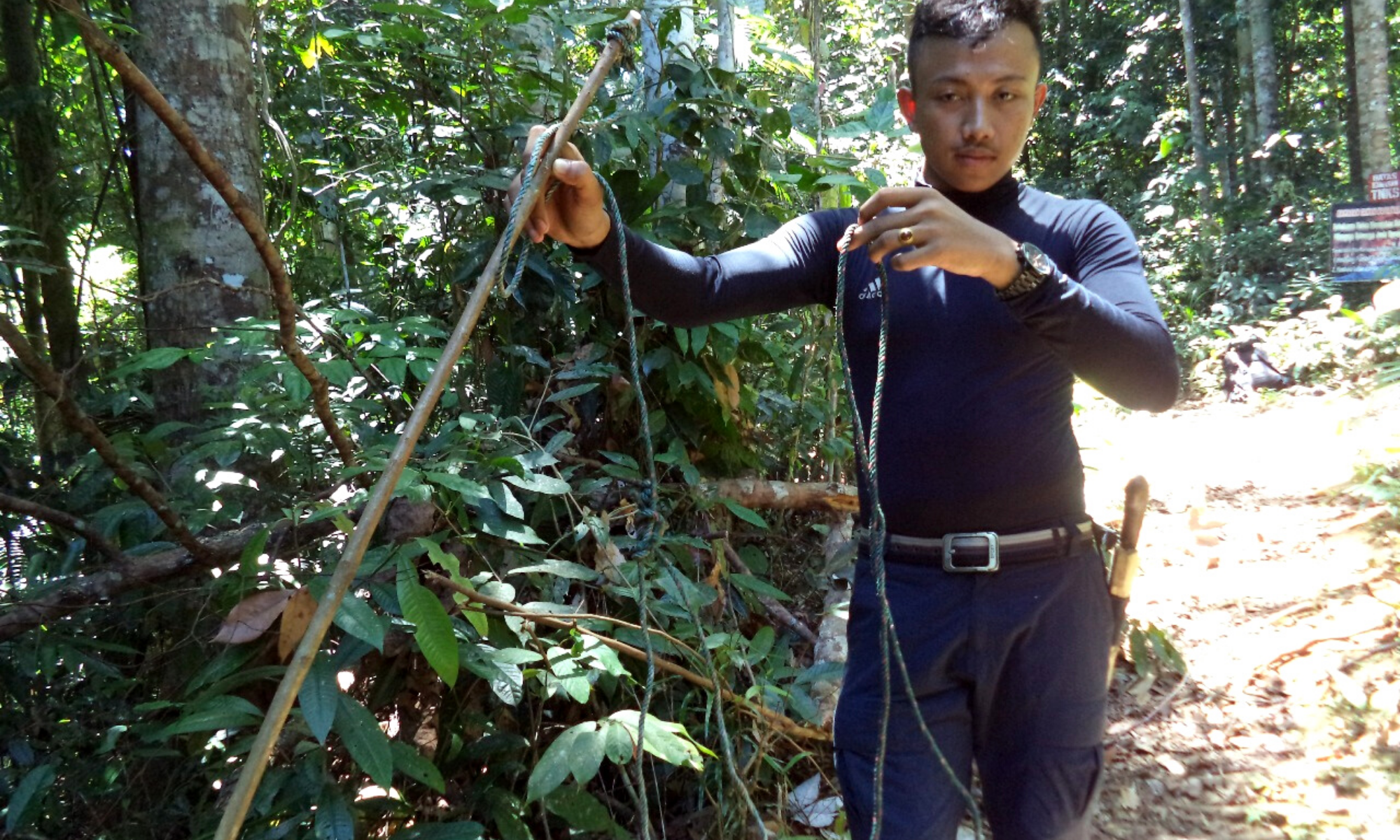 Little Heri with a deer snare found on a TPCU patrol. Credit: FFI/KSNP

Pidie joined in 2015 as base-camp support in Bengkulu and was promoted to ranger in 2017.

“What I see as the biggest impact, for now, is that the bird markets and bird shops are all quiet, some are almost empty. Traders are anxious about buying songbirds in case they won’t be able to sell them and there are so many police road checks so it is difficult for the bird traders to send them to big towns in Sumatra and to Java.

“In the last two months, we have found signs of recently active tiger snares, so we know that our tigers are still threatened by poachers – and we know by who, but I don’t know what is going to happen next, I guess none of us know.”

Toliboin joined the Jambi team in 2005 as base-camp support, where he was nicknamed ‘Bear Boy’ because he spent his first months not only supporting the units but also looking after a confiscated sun bear cub.

“So far it is the wild bird situation that has been most affected. The songbird shops are very quiet, some have just shut their doors. One of the bird shop people told me yesterday that since the coronavirus controls started, he hasn’t had one bird catcher come to his shop to sell wild birds. A lot of shops have shut down, the warung (restaurants) are now just doing nasi bungkus (rice packets) to take away.

“I think we are going to see a big increase in deer poaching, but tiger poaching, I just don’t know yet.” 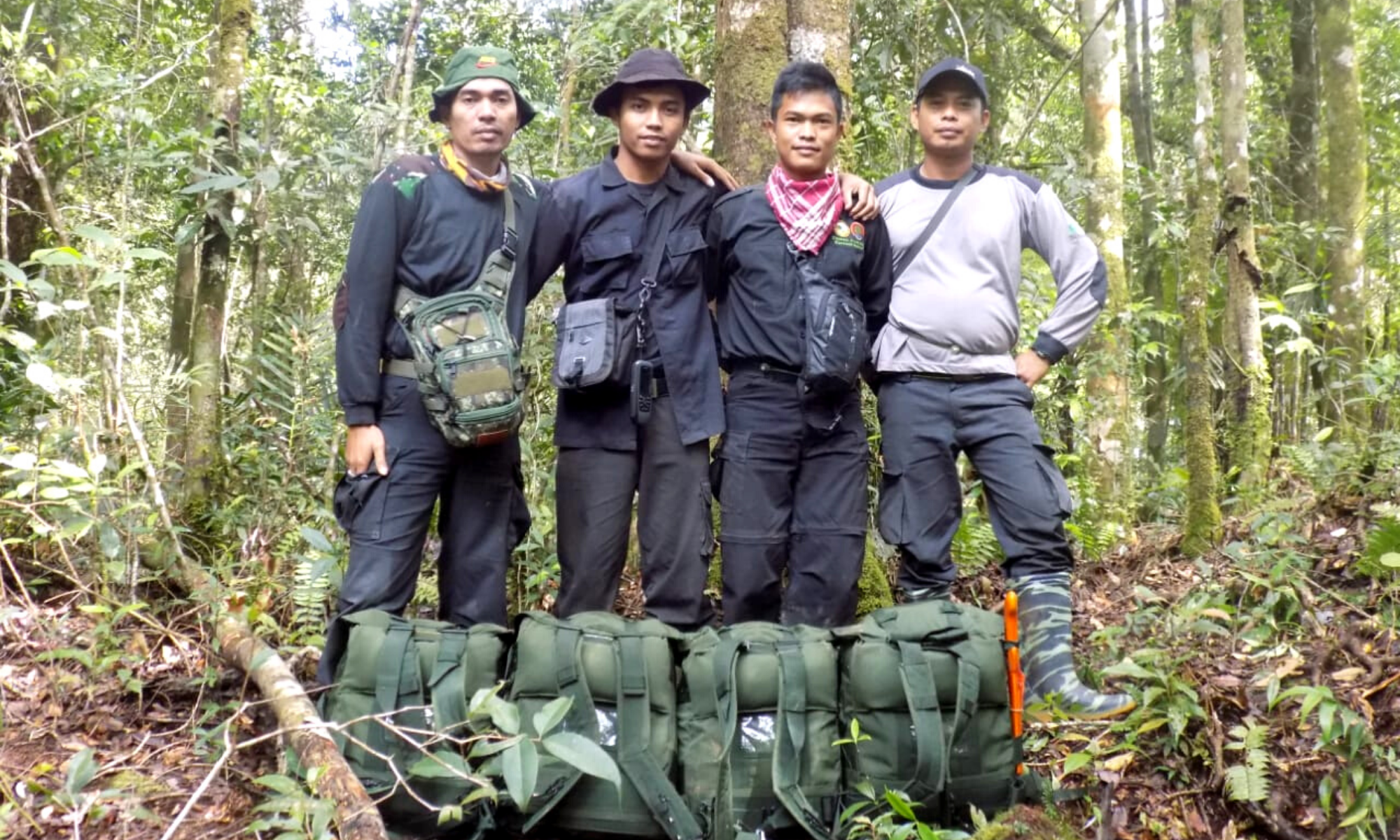 Warsa Sukandi joined one of the Jambi units as a ranger in 2006.

“I think that in conditions like this, poaching tigers will be less of a problem or even that we won’t meet tiger poaching for a while because countries like China, Hong Kong and Singapore have been so badly affected. I think that will reduce the pressure here. But poaching for tiger prey, especially deer, is going to increase because there has already been a big impact on the economy; a lot of people here have been laid off because of Covid-19. In Kerinci, a lot of people have returned from working in Malaysia; there is no work for them here and, traditionally, people go into the forest [to hunt]. That’s going to be a problem for us all.”

Muslim initially joined as a driver in 2002, but has been a ranger since 2003 and now leads one of the units.

‘This corona plague is dangerous to people, yes, but will it stop or slow down poaching of wildlife – I don’t think so. Hunting wildlife is a hobby for some but it is also part of the economy and quite usual for some people in forest-edge communities. I don’t think the coronavirus is going to stop poaching and it probably won’t stop illegal logging either.” 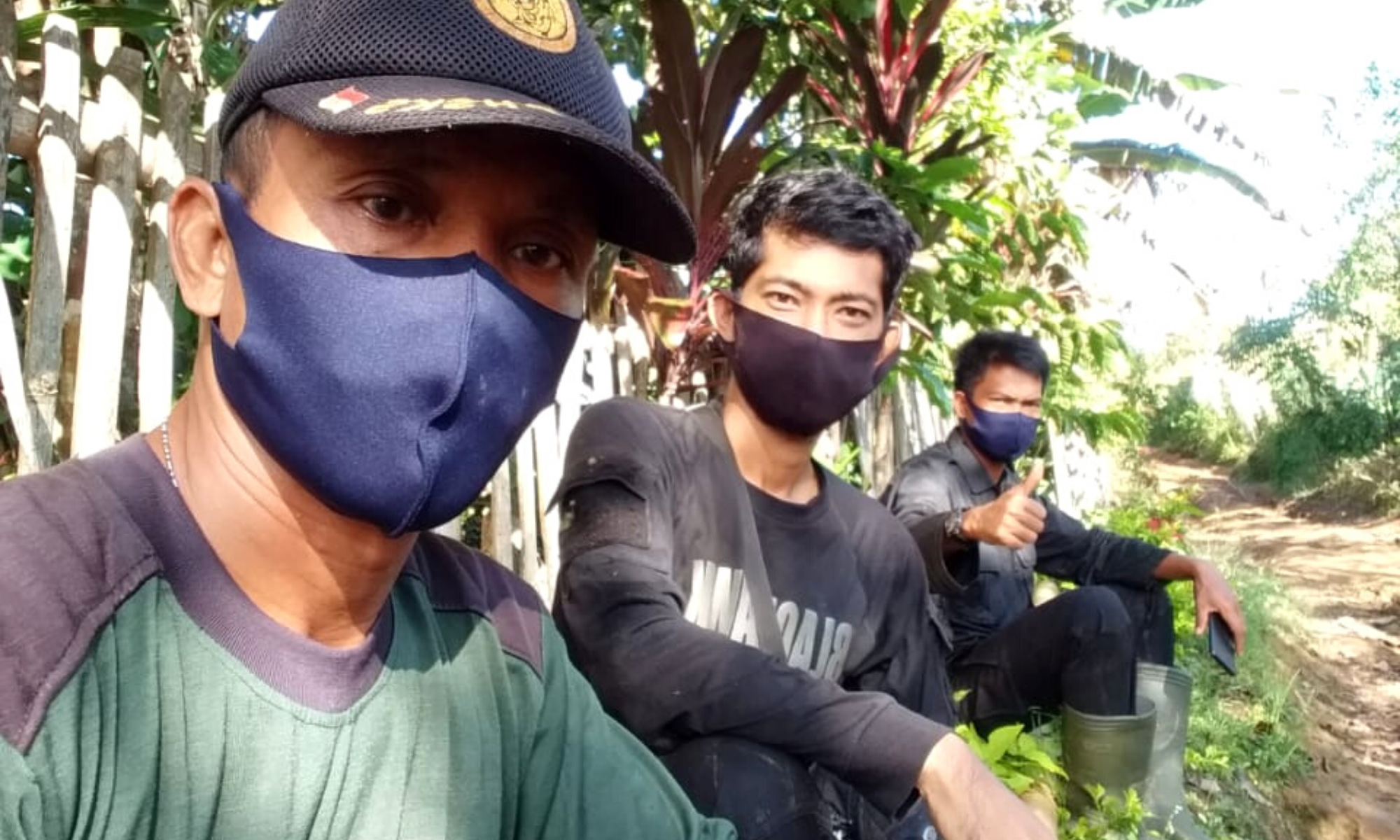 The ‘new normal’. Muslim and members of his team on patrol in early May. Credit: FFI/KSNP

Jayendri joined as a ranger in 2002 and now manages the programme’s SMART database and reporting systems.

“The coronavirus is hitting big towns hardest and it may be causing problems for wildlife traders in cities and towns but it is not stopping poaching. The people who hunt tigers and deer mostly live in villages and, in our villages, things are pretty normal. The shops in our market town are very quiet and you can’t eat in restaurants but the hunters are still going to the forest. They’re just like normal. Go to the forest to set snares? Yes, of course.”

Endi Mistanto joined in 2013 and leads a unit in one of the most important area for tigers in Kerinci Seblat.

“The forest is not where the coronavirus spreads – you could say we are safer there. The most dangerous places are where there is a very dense population.

“There are people who depend on the forest for their living or at least to meet some extra costs. So yes, as long as there are buyers, poachers will go to the forest to hunt tigers and deer, and the coronavirus won’t stop that.”

Whatever Covid-19 will bring for wildlife in Kerinci Seblat, these and other dedicated members of the tiger protection and conservation units remain committed to conducting patrols, reducing human-wildlife conflict and responding to wildlife emergencies.

Sumatran tigers are the smallest of all tiger subspecies, and have a more bearded and maned appearance. Listed as critically endangered, only around 350-400 of these iconic cats remain in the wild.