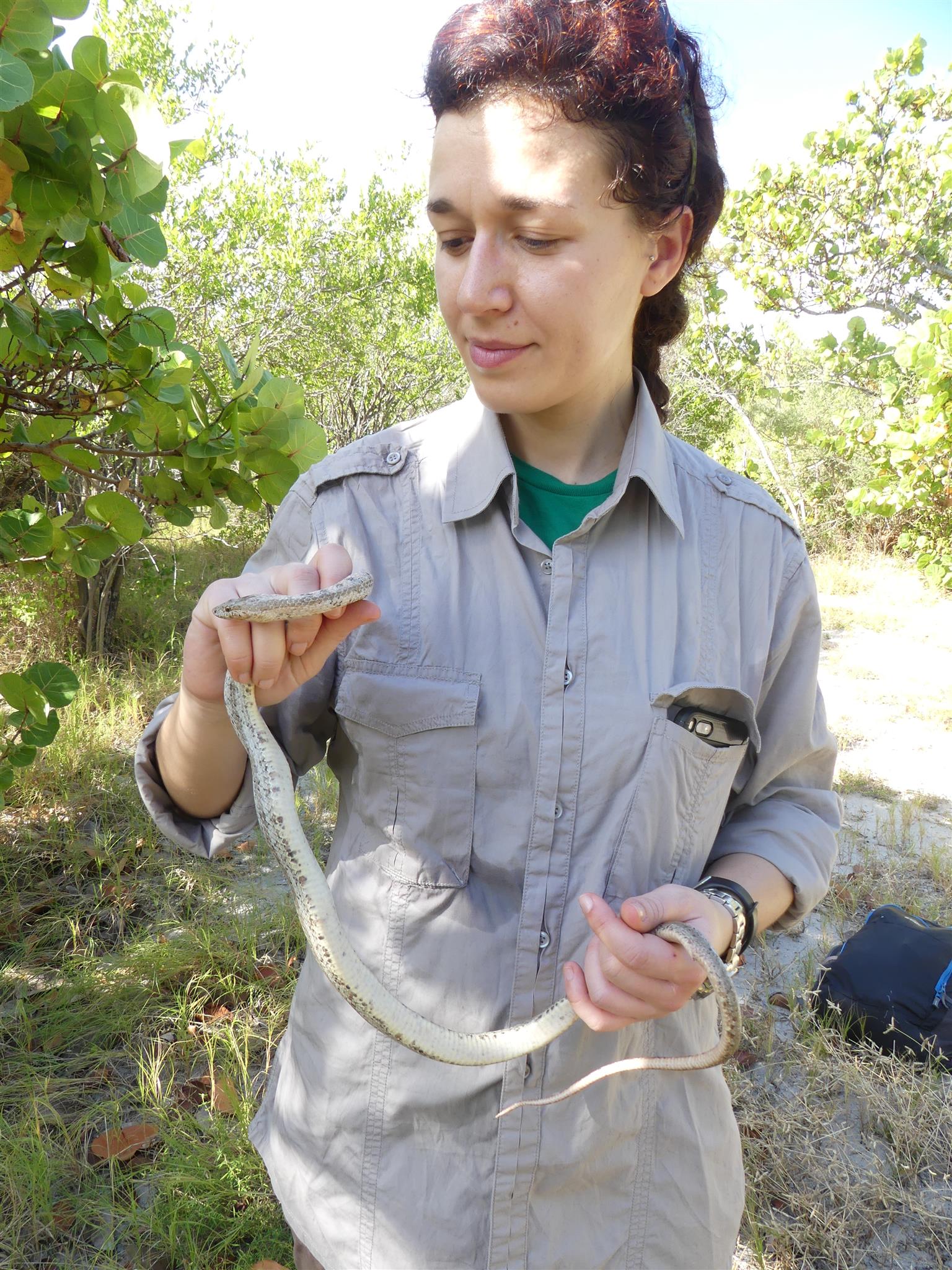 The first time I heard about illegal wildlife trade, my brain could only focus on poaching. People taking precious animals and plants from nature to butcher them, eat them or sell them in local or international markets. But one day, during the first of the very few economics lessons that I have received in my life, I stopped for a minute and thought…is that how the market works? Can a market be sustained without consumer demand for the product? What would happen to Apple if no one wanted an iPhone?

With these thoughts going around in my head I travelled to Nicaragua to perform an analysis of the national trade in marine turtle products. In Nicaragua, turtles are widely exploited for their meat, eggs and shell. Their meat and eggs are traditionally consumed as food, with up to 100% of eggs poached from some nesting sites. Turtle shell is highly valued as material for making jewellery and ornaments, and Nicaragua is reported to be the supplier for most of the turtle shell products marketed throughout Central America. 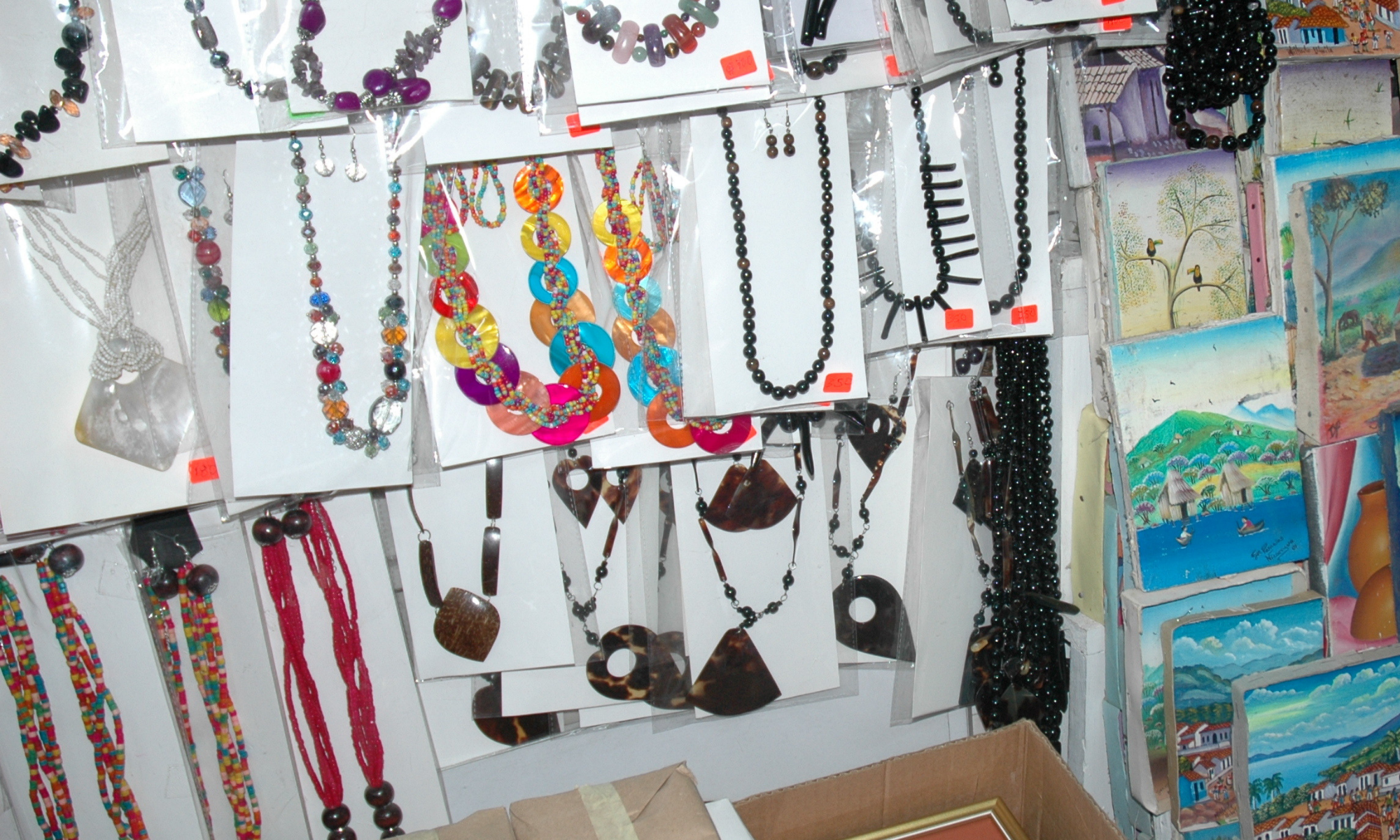 Souvenirs made from hawksbill turtle shell openly for sale in a tourist market. Credit: Mary Rider/FFI

Since 2002, Fauna & Flora International (FFI) has been working to stem poaching, illegal trade and consumption of marine turtles on the Pacific coast of Nicaragua. Data indicates that – thanks to direct conservation action – more than 98% of Nicaragua’s marine turtle nests are now protected at two of the three known leatherback turtle nesting beaches and two major nesting sites for hawksbill turtles. We were obviously doing great work engaging local communities to lead beach patrolling and other anti-poaching activities. But what could be done to stop the demand that is driving this poaching of eggs? And what about products made out of turtle shell? And the most important question of them all: how could I convince egg and shell buyers to stop consuming these products, and help address one of the main drivers of poaching and trade?

According to the experts, to build effective strategies in order to influence the behaviour of a consumer, it is necessary to identify target groups and understand their motivations and values, and how those influence their decision making. So, basically, who eats turtle eggs or buys turtle shell products, and why? The idea is taken from marketing approaches: if you know your consumer, you will be able to induce them to consume (or stop consuming in this case). 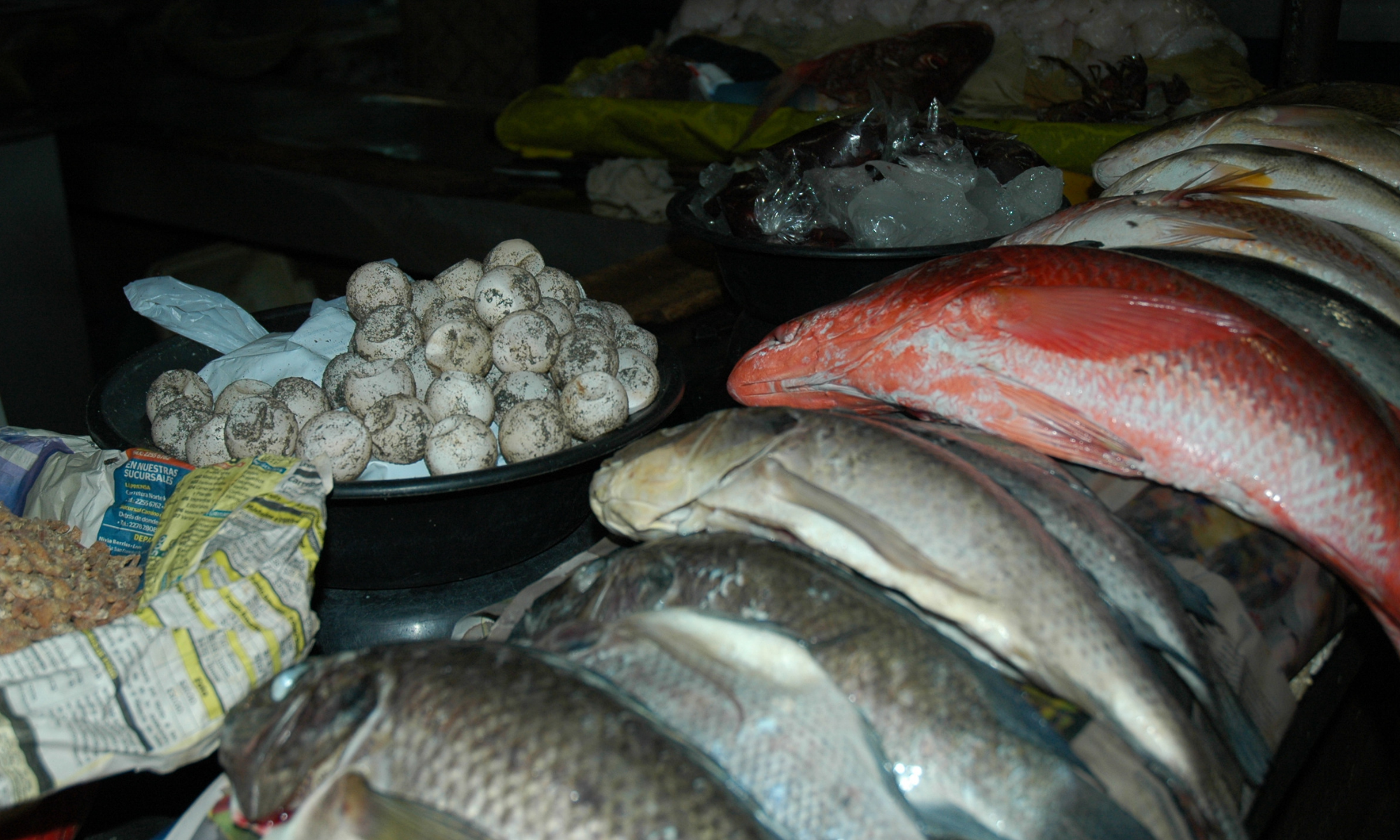 In order to understand who those consumers are, I spoke with different experts: academics, NGO officers, community leaders – even with taxi drivers (it is unbelievable how much you can learn about a country’s culture by talking to its taxi drivers). In addition, I visited different markets in a number of cities in Nicaragua, trying to find the illegal products that I was analysing for my trade study. To my surprise, egg consumers and shell buyers were visiting completely different markets, and had completely different values and objectives. Therefore, the way to approach them and convince them to embrace more sustainable consumption patterns needs to be very different. They don’t even speak the same language!

Armed with this information, FFI is now working on new behaviour change campaigns that talk directly to the consumer, using appropriate communication channels and messages that target each consumer group. But changing people’s behaviour can take time, and for that reason, these actions need to sit alongside our ongoing protection projects in Nicaragua.

On the other side of the world, meanwhile, research commissioned by FFI, the first of its kind in Cambodia, has paved the way for a behaviour change campaign to reduce the indiscriminate slaughter and consumption of endangered wildlife including hawksbill turtles, sun bears and pangolins. Anti-poaching measures and support for improved law enforcement can only do so much to combat illegal wildlife trade. There is an urgent need to tackle the problem from a consumer perspective in order to reduce demand for wildlife products in Cambodia, particularly in the capital Phnom Penh and other cities. To fill this gap, FFI is putting together a behaviour change strategy targeting regular consumers of protected species in Phnom Penh. 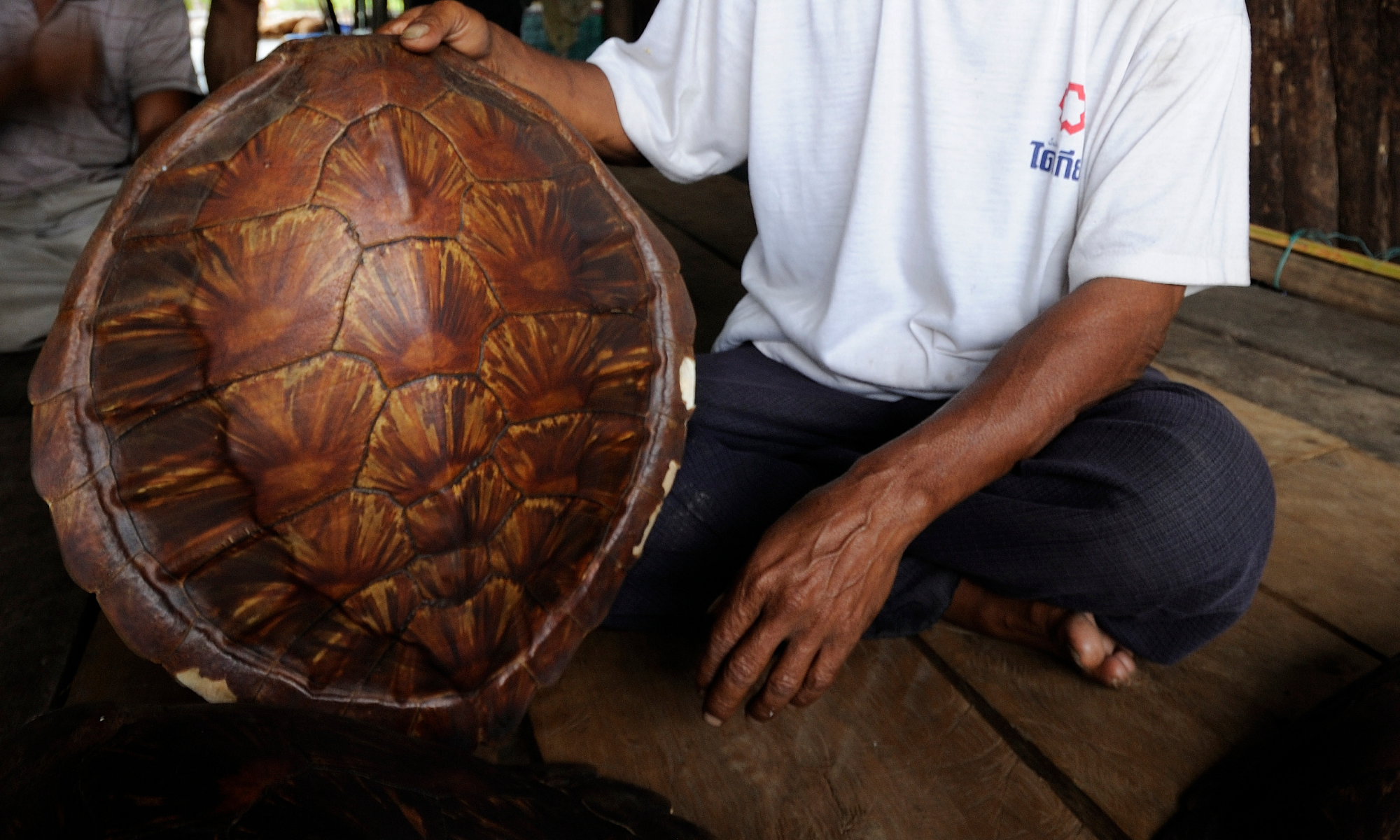 Back in Nicaragua, the team has begun to draw on the results of our trade research to develop the right messaging, work with key individuals who can help influence behaviour, and develop new campaign materials to support action on demand. I’m looking forward to presenting my findings at ‘Evidence to Action: Research to Address the Illegal Wildlife Trade’ and, in particular, sharing what we’ve learned – and learning from others – when we attend next month’s Illegal Wildlife Trade conference in London.