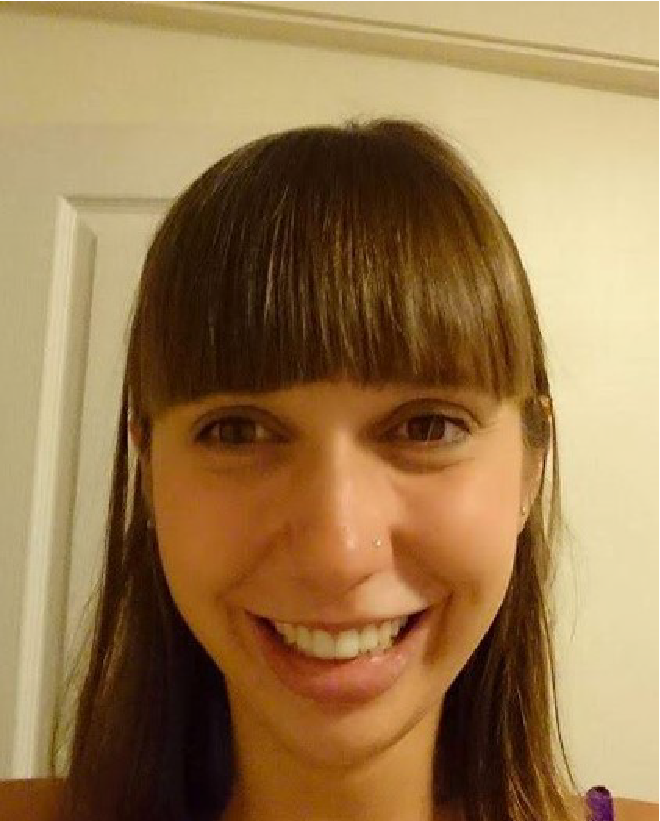 Leaving behind a freezing UK, I land in contrastingly warm Marrakech and am immediately overwhelmed by its liveliness. Small narrow streets weave throughout the medina at the heart of the city, lined with sellers enthusiastically trying to catch your attention. Everything is on offer, from fragrant spices to tourist gifts, all neatly lined up in towering pyramids. It’s a sensory overload. Above the hustle and bustle of the main market, a sign welcomes the delegates of COP22 to Marrakech.

The city has been transformed for COP22, the 22nd Conference of the Parties since this UN-coordinated international political response to climate change was officially launched.

To date, 197 countries have signed up to the convention. At last year’s COP in Paris, a universal legally-binding agreement was adopted, aimed at reducing greenhouse gas emissions and tackling the continuing rise in global temperatures. As of November, 118 countries have ratified the so-called Paris Agreement, including the UK.

Following on from last year’s success, the focus this year was how the agreement would be implemented. How will countries actually reduce greenhouse gas emissions? And how will countries be better able to cope with the effects of climate change? 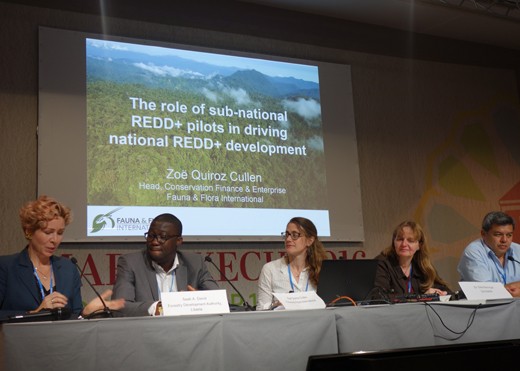 The role of forests

One important element included in the agreement is forest conservation and restoration. Forests represent a huge carbon stock, as well as providing opportunities for sustainable livelihoods and biodiversity conservation. In fact, conservation of forests alone could account for between 24-30% of the solution to climate change. This is being universally recognised, with over 100 nations including forests in their climate pledges for 2025 or 2030.

Reinforcing the role that forests play in climate change, Vidar Helgesen, Minister of Climate and the Environment for Norway states, “Forests are not a peripheral part of the climate agenda – [they are] an indispensable part of the solution. Relative to their importance, they are under-focused and underfunded”.

Back to COP22, I was there to represent Fauna & Flora International (FFI) and support our side event which was all about forest conservation in Liberia. We presented alongside our government partners from the Forestry Development Authority (FDA). The FDA recognises that 42% of West Africa’s forests are found in Liberia and is developing a national strategy to reduce emissions from deforestation and degradation (through a mechanism known as REDD+, which incentivises and rewards initiatives that keep forests standing). 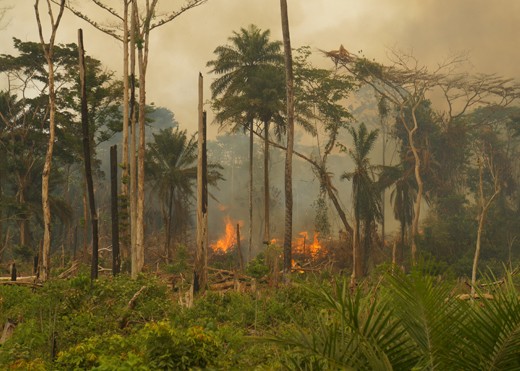 In Wonegizi, traditional farming involves cutting down the forest and burning the land to clear it. Credit: Moses K & Josh K/FFI.

To ensure the national strategy for REDD+ will work practically and provide benefits at the local level, the FDA is advocating a piloting approach, partnering on projects that are pioneering the REDD+ approach in Liberia, including FFI’s Wonegizi project in Lofa County.

In Wonegizi, traditional farming involves cutting down the forest and burning the land to clear it (shifting cultivation agriculture). This leads to rapid soil fertility loss and encourages the growth of weeds, leading farmers to constantly move to new areas of land to maintain productive harvests.

Increasing population pressure in the surrounding areas also means that this farming is encroaching on the pristine tropical forest that is important habitat for threatened wildlife including pygmy hippos, forest elephants and chimpanzees – as well as protecting water supplies and access to forest resources that are important to local people.

By strengthening forest governance and establishing a protected area in Wonegizi that involves local people in its management, we aim to reduce carbon dioxide emissions by maintaining the high carbon stock forest, and also improve livelihoods for people through benefits in the form of agricultural support.

FFI works on REDD+ because of the potentially significant contribution it can make towards the global effort to avert a 2°C temperature rise. As an organisation that is primarily biodiversity focused, we see REDD+ as a way of reducing drivers of deforestation and ensuring sustainable use of natural resources at the landscape level. 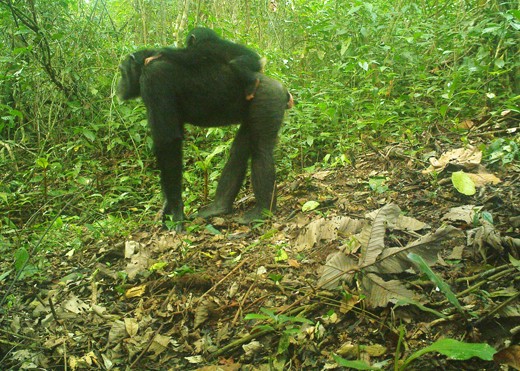 Farming is encroaching on tropical forest that is important habitat for threatened wildlife such as chimpanzees. Credit: Moses K & Josh K/FFI.

The same principles apply to FFI’s work in Asia-Pacific, and so I also attended an event in the beautifully decorated Indonesia Pavilion at COP22, looking at how Indonesia’s targets for reducing emissions could be met and the role that the forestry sector can play in this. FFI’s Head of Conservation Finance, Zoë Quiroz-Cullen delivered a talk that considered the contribution of community-based forest management to forest protection.

FFI is working with communities across the archipelago, from West Kalimantan to Sumatra, to set up community-based schemes that put forest management back in local hands and ensuring that the communities themselves derive tangible benefits from reducing the rate of deforestation.

For me, the most striking revelation was that in a small area of forest covering less than 5,000 hectares, this programme could contribute to a reduction in carbon dioxide emissions of more than 8,000 tonnes per year. The target for the Indonesian government is to extend community-based forest management across over 12.7 million hectares of forest; extrapolating simply, if the reduction in emissions is scaled up to match this area, a significant proportion of Indonesia’s national targets for emission reduction could by achieved through this method alone.

That’s quite a powerful take-home message.