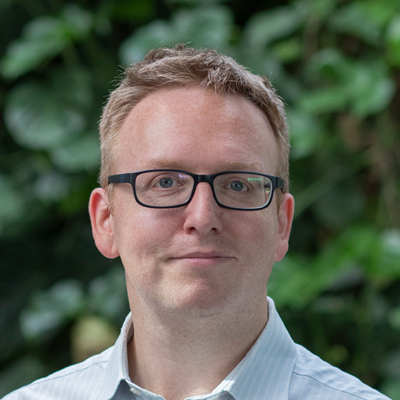 It’s not often that you can play computer games and feel like you’re doing something constructive – but that’s all starting to change: over the last few years, computer games have proven to be an innovative way for wildlife charities to reach new audiences and raise funds.

This December, Fauna & Flora International (FFI) will be one of the charities benefiting from the Yogscast December Jingle Jam fundraiser – they will be raising funds by selling their ‘humble bundle’ of computer games and more.

For those who don’t know, Yogscast is a group of YouTube broadcasters that produces entertaining gaming-related videos. With more than 20 channels (not to mention 20 million subscribers and billions of views), their support will also gives FFI the chance to engage with a huge range of people – many of whom may be new to conservation. 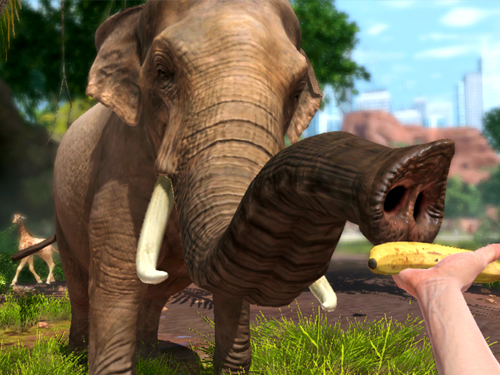 The connection between games and wildlife can be heightened by increasingly life-like graphics, as seen in Zoo Tycoon. Credit: Microsoft Xbox

All in all, 2014 has been a great year for promoting wildlife issues in computer games:

• In July this year, United for Wildlife reached out to millions of young players via the massively multiplayer game RuneScape, rewarding them for learning about Rhinos.

• In August, US$10,000 was donated by Microsoft towards the preservation of the Sumatran elephant, after players of their Xbox Zoo Tycoon game chose to support this cause. • In November, Angry Birds helped raise awareness of the illegal trading of pangolins in Africa, in partnership with United for Wildlife.

Help us save one of the world’s most #endangered animals, the #pangolin. @united4wildlife http://t.co/NoYZTNfkf7 — Angry Birds (@AngryBirds) November 20, 2014

As both an occasional gamer and a fundraiser, it’s really encouraging to see a trend like this. This is a new way to raise funds and awareness for most of us and, given the flexibility and creativity of the genre, it feels like there is even more we can achieved here. 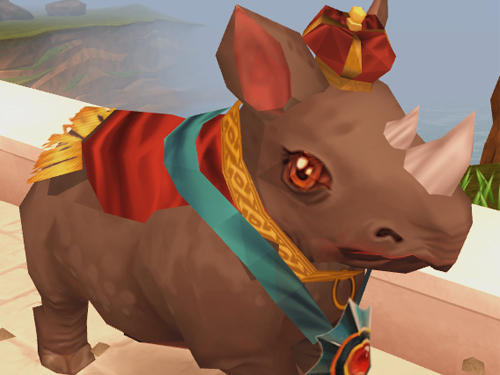 RuneScape introduced rewards into the game in support of wild rhinos. Credit: RuneScape/United for Wildlife

For instance, anyone who was a child of the 1980s is probably familiar with Frogger – a game in which players had to navigate a frog across a busy road, whilst also avoiding predators.

Aside from boosting the profile of amphibians by making a frog the star of the show, it personally made me more aware of the issues of wildlife on the roads – although I’ll hasten to add that I was not old enough to drive at that point in time! 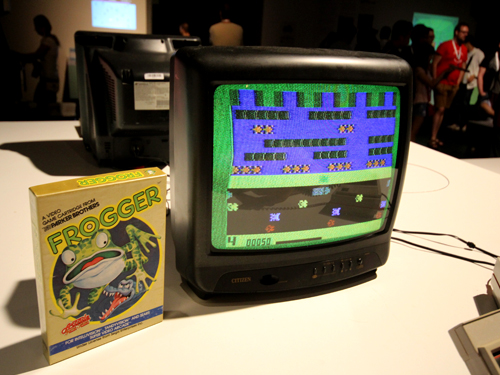 Frogger was an early example of a game that drew a link between conservation and gaming. Credit: Flickr user themarina.

It’s critical for us to be able to reach out to younger audiences in particular – these are the generations who hold the future of our world in their hands, and as such it is our duty to make sure they are as well informed as possible.

I look forward to seeing what the next few years bring – and with apps like Warblr (an audio recognition app will identify bird songs) being developed, it feels like there may be a real opportunity to use these channels not only for fundraising, but also for raising awareness and engagement with young people on conservation issues.