We’re going to need a bigger collar. No, it’s not a line from Jaws. This is a story about great grey elephants, not great white sharks. Asian elephants, to be specific.

So, why is Fauna & Flora International (FFI) going to the enormous trouble, so to speak, of tagging wild elephants? In short, we need to gain a better insight into their daily lives.

Asian elephants have disappeared from much of their former range. Myanmar is one of just a dozen countries where they still occur in the wild, and the species is functionally extinct in several of these. The second-largest country in mainland South-east Asia, Myanmar still boasts large tracts of forest that are extensive enough to support viable elephant populations.

Among these is the relatively pristine lowland forest of Tanintharyi region in southern Myanmar. Indigenous communities in this area have lived in harmony with nature for countless generations, in the knowledge that their ancestral lands are a vital source of food, fuel, fresh water and medicine. Most traditional agricultural, artisanal fishing, forest management and cultural practices have had minimal impact on the landscape.

All that is changing, however. In the decade since the country opened its doors to the outside world, Myanmar’s relatively untouched natural riches have already begun to suffer levels of exploitation that are ultimately unsustainable. In particular, agricultural expansion in the form of commercial oil palm and rubber plantations is leading to widespread deforestation of the Asian elephant’s traditional strongholds. 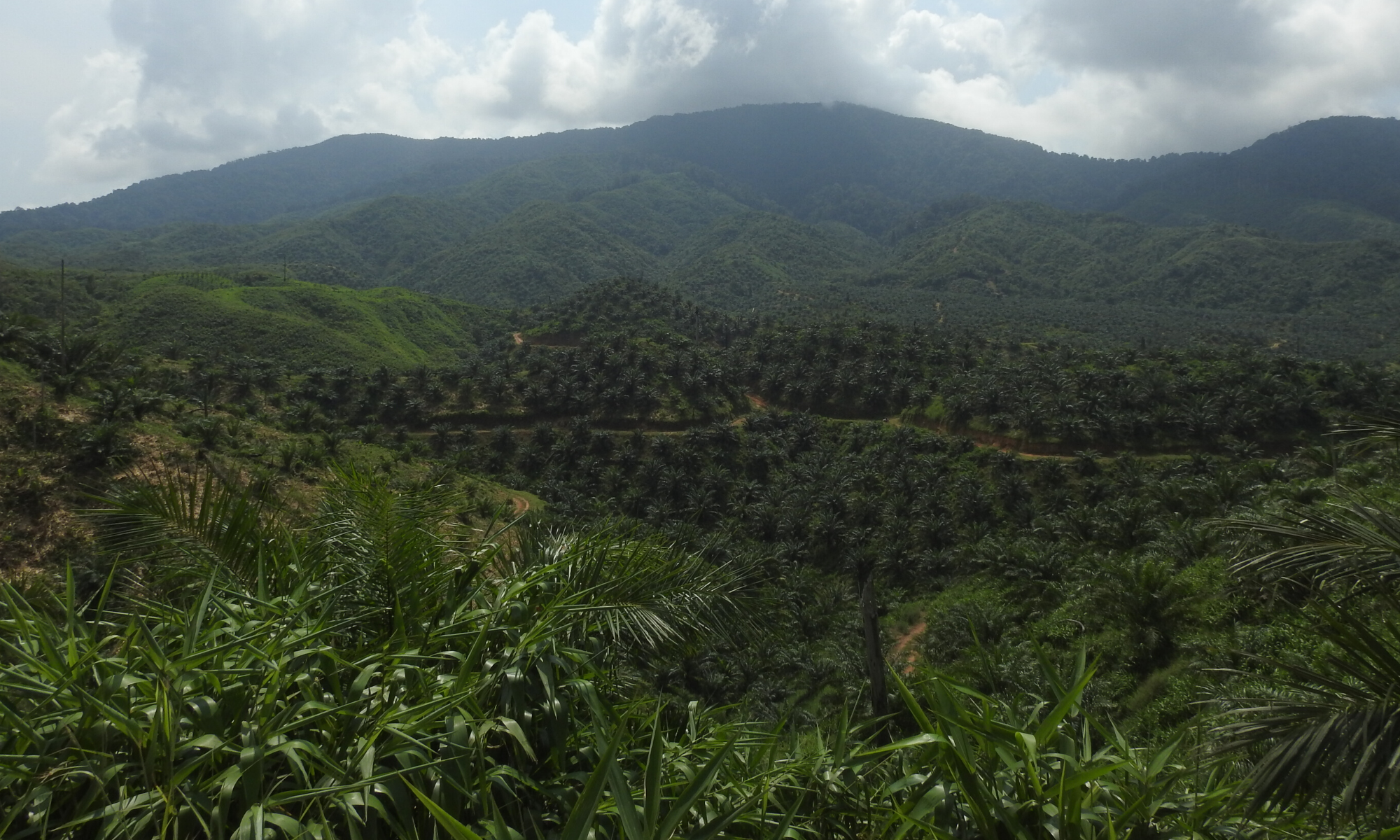 As forest cover declines, Myanmar’s elephants are forced to forage beyond the boundaries of their shrinking natural habitat and enter nearby plantations and settlements, exposing them to more frequent contact with humans. More often than not, these encounters result in crop damage and human injury or even death, which in turn can lead to retaliatory killing.

The loss of a crop to a rampaging herd of elephants can have a devastating impact, particularly for those already living below the poverty line. Regrettably, incidences of human-elephant conflict are increasing year on year. As plantations inexorably eat further and further into the remaining natural forest, they serve only to aggravate the problem.

FFI is well aware of the need to reverse this trend by taking steps to defuse potential conflict situations. By anticipating trouble and providing advanced warning to communities of the impending arrival of elephants, we hope to nip some of these problems in the bud. But that will not be possible unless we know the elephants’ whereabouts and direction of travel.

And that’s where the collars come in. Each satellite collar is programmed to transmit a signal at regular intervals – in this case every four hours. This will enable us to track elephant movements and pinpoint their precise location at given times, shedding light on their behaviour and the extent of their home range.

Local knowledge proved invaluable in helping us to locate a few candidates for collaring, but finding them was merely the starting point. Tranquilising a wild elephant is not for the faint-hearted. It’s a hazardous business for both parties and requires precision, nerve and an element of luck. Once a dart found its target, the team needed to work quickly in order to minimise stress to the animal. While the collars were being attached, staff took the opportunity to gather measurements and other vital data on the prostrate pachyderms. 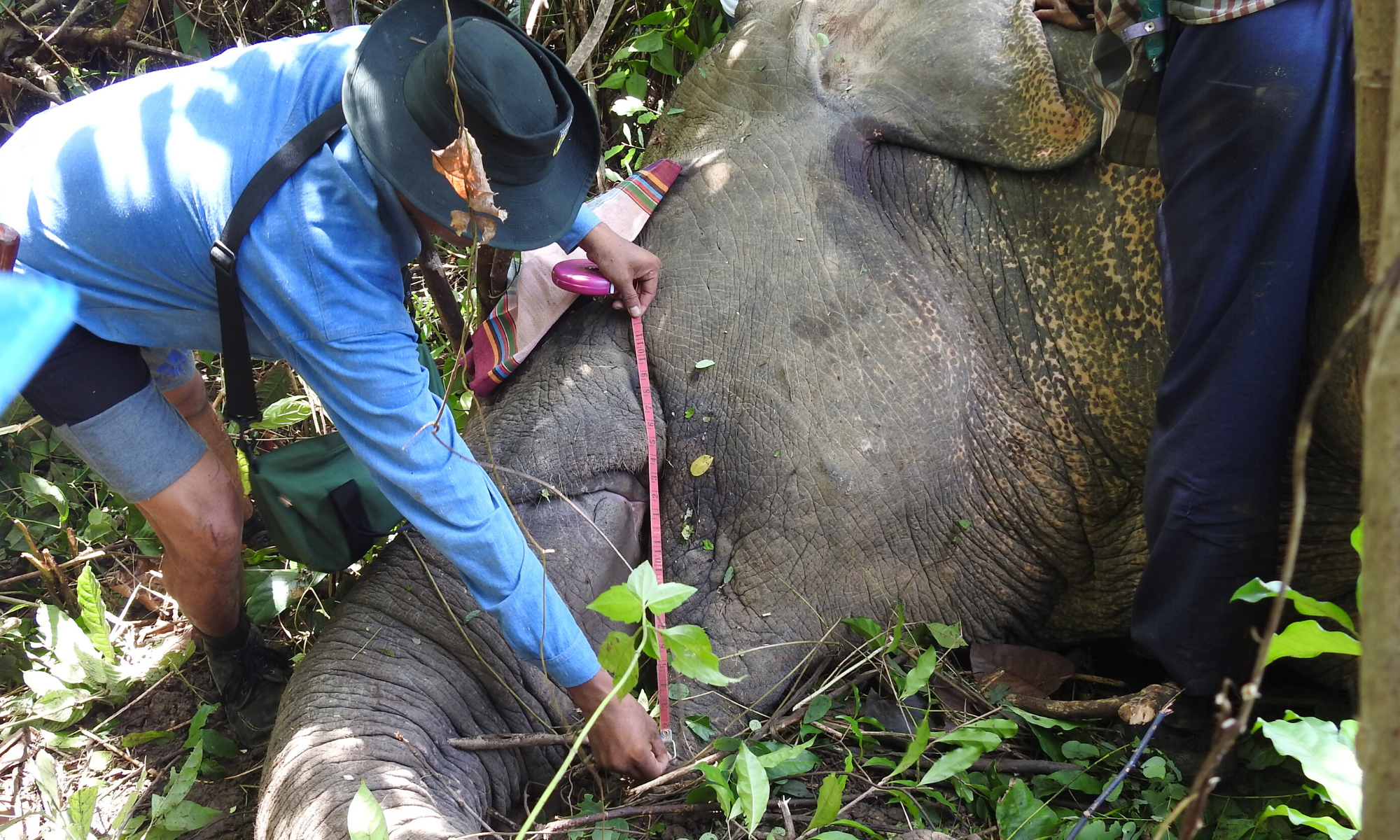 It is hoped that the collars will also serve a wider purpose. The most authoritative recent estimates – although these are almost certainly out of date – put the elephant population in the southern part of Tanintharyi at around 100-150 individuals. Until now, the lack of regular monitoring in this area has made it difficult to confirm whether elephant numbers are falling or stable.

We know that deforestation is jeopardising their future – and that of other endangered wildlife that shares their dwindling habitat, including Myanmar’s largest remaining tiger population and the critically endangered Gurney’s pitta. There is an urgent need to gather more data on the country’s elephants, in order to help combat the immediate and longer-term threats to their survival posed by habitat loss, conflict with humans, and poaching for their tusks, meat and even skin.

It is difficult to imagine a world without the Asian elephant. Leaving aside its importance as a cultural icon that has been widely revered for centuries, the species plays a pivotal role in maintaining the health of the forest ecosystem, not least as a seed disperser. There is also a strong moral imperative to prevent the extinction of such an iconic beast.

With funding from US Fish & Wildlife Service, FFI is working with communities and government partners to ensure a future for elephants in Myanmar. The collaring initiative is a vitally important component of that programme of activities. Its success relies heavily on the technical skills and experience of our two key partners in this project, the Smithsonian Institution and the state-owned Myanmar Timber Enterprise. 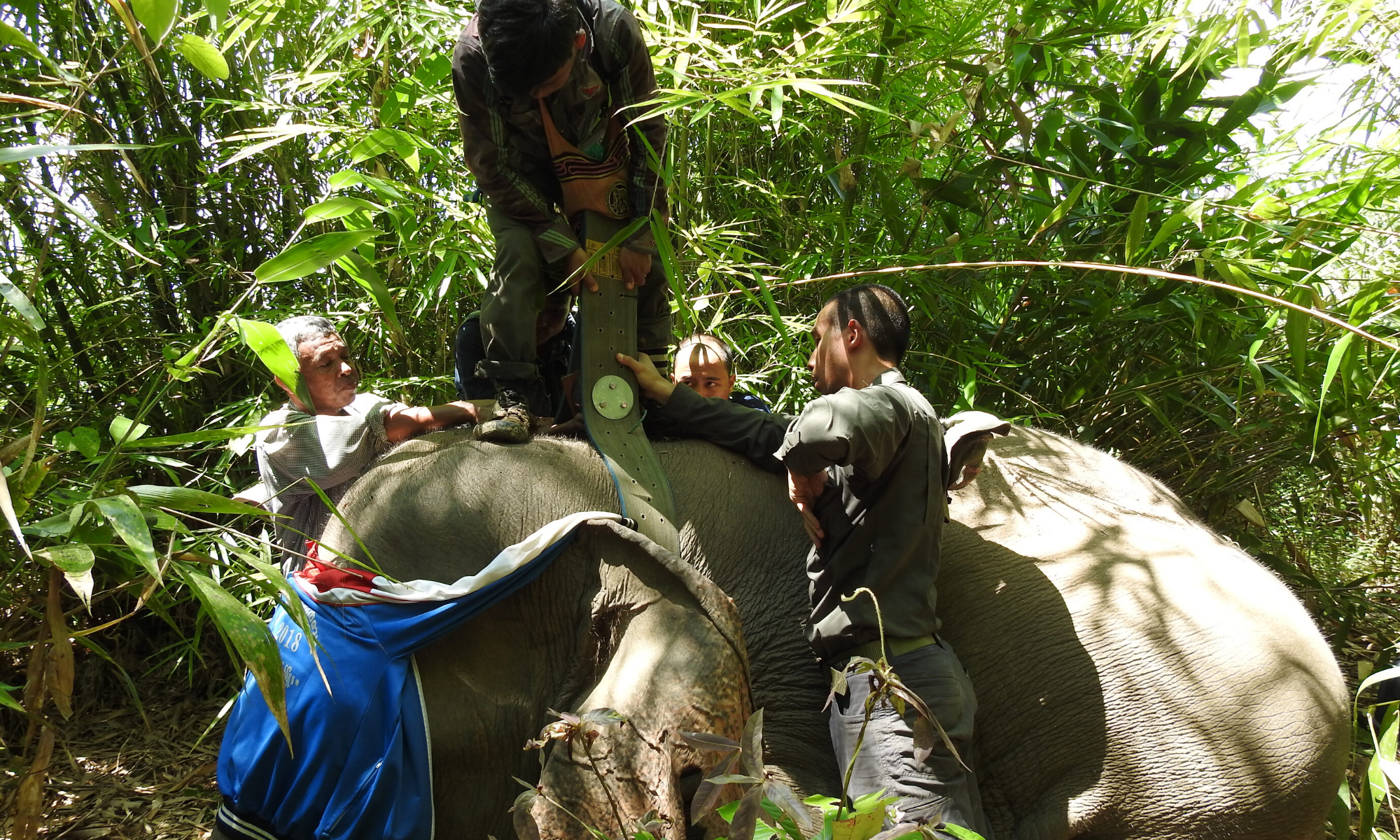 In due course, we are hoping to build a network of elephant guardians, ideally comprising people drawn from the villages most directly affected by crop raiding and other incursions. These guardians would play a crucial role in establishing an early-warning system for their communities by keeping an eye on elephant movements. This would not only help reduce incidences of human-wildlife conflict, but also mitigate the poaching threat. Meanwhile, FFI is also raising wider awareness on how to behave around elephants in order to minimise the risk of accidental injury or fatalities on both sides.

The tracking data from the collaring exercise will help inform the proposed establishment of a managed elephant range in southern Tanintharyi, as envisioned in the Myanmar Elephant Conservation Action Plan. Ultimately, the fate of Asian elephants in Myanmar – as elsewhere – will depend on our ability to create the conditions that enable them to co-exist harmoniously with humans in the same landscapes.

Help FFI to ensure that the Asian elephant
isn't consigned to the history books.