Can partnerships save the world’s biodiversity?

Anyone with the audacity to propose any kind of working partnership between a mining giant and a conservation NGO 20 years ago wouldn’t have gotten far.

That’s because corporates are expected to concern themselves with expansion and bottom lines, while NGOs are expected to advocate for better practices or clean up the mess when biodiversity gets the short end of the development stick.

What they’re not expected to do, is sit down in a boardroom and talk about shared goals and how working together can genuinely benefit both business and the planet. 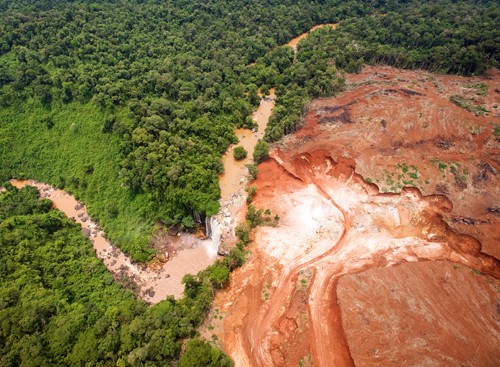 Deforestation and its effects, such as increased erosion and sediment in rivers, can impact wildlife, local communities, companies, investors and more. Credit: Jeremy Holden/FFI.

The issues we’re up against are so complex and interlinked that no business – NGO or corporate – can solve them alone. We have to tackle them through new partnerships.

Ask your enemy – or ally?

How do a mining CEO, a local family, an NGO and an investor see the world? Do they see a landscape for its threatened species? For its agricultural potential? For its cultural ties? Or for the wealth buried beneath its surface? 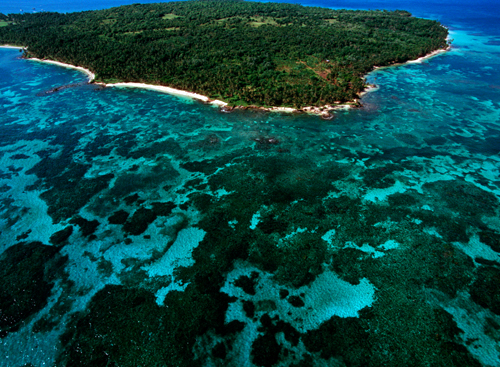 Communities, governments, NGOs, businesses, tourists and others can have very different values, uses and goals associated with a landscape. Credit: Jeremy Holden/FFI.

Industry, governments, urban resource users, rural farmers, tourists and others all shape how land is used, where species and habitats are lost or saved and who benefits. But they have different needs, different goals and face very different pressures.

Partnerships help break down the barriers between these groups by learning each other’s ‘languages’ and thinking from different perspectives.

Today’s partnerships come in a variety of forms. For Fauna & Flora International (FFI), they might mean working with governments to set the policies that compel companies to behave in an environmentally responsible way. Or they might mean working with local communities to help give them a voice in the face of large-scale development such as mining operations or oil and gas exploration. 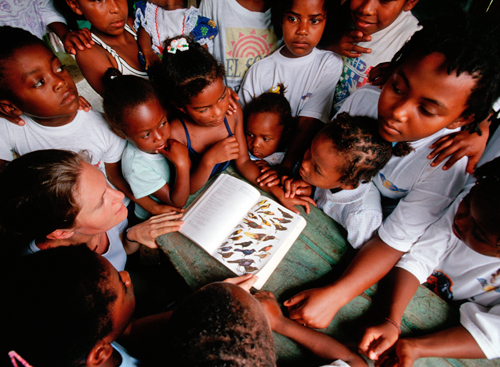 Either way, if we want to safeguard biodiversity in a landscape that’s under pressure from different land uses and goals, we can’t do it alone.

Take FFl’s work in Namibia for example. Here the challenge is to give Namibia’s biodiversity a place amidst pressure for resource extraction, subsistence and commercial farming and tourism, especially in the Central Namib desert where biodiversity is threatened by uranium mining for development. 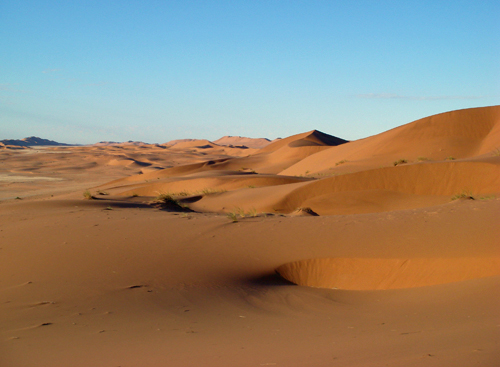 To tackle this, FFI worked in collaboration with environmental engineering consulting firm Anchor Environmental, the University of Hamburg and NGOs Forest Trends, Gobabeb Research and Training Centre and EnviroMEND to lead a landscape level assessment of biodiversity for the Namibian Ministry of Environment and Tourism.

The result was a powerful tool to inform decision-making in Namibia that benefits people and biodiversity.

FFI also works with mining company and long-term partner Rio Tinto to guide them in working towards best practice biodiversity management in Namibia and globally.

Collaborations like these aren’t always easy. Greg Bourne, former Regional President of BP Australasia and former CEO of WWF-Australia once likened working with corporates and governments on climate change to “fighting Klingons in the depths of outer space,” which was probably generous wording.

But partnerships are even more exciting because they can bring together different strengths, challenge business as usual and achieve things that would never be possible alone. 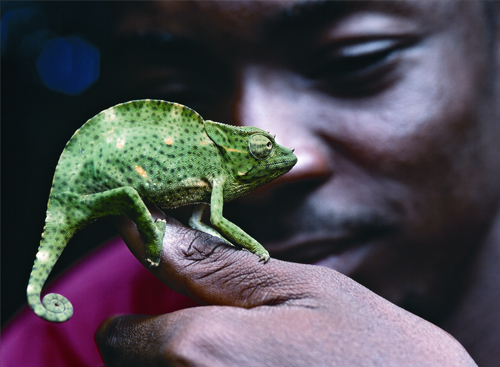 Is it worth it? One only needs to look at what’s riding on the shoulders of the pioneers using this approach – a sustainable future for the planet and for the generations to come.