Aceh is Indonesia’s westernmost province, situated on the northern tip of the island of Sumatra where the Andaman Sea, Malacca Straits and Indian Ocean converge. Its waters boast a rich diversity of species including 13 Pacific and four Indian Ocean hard corals, marine turtles and dugongs, sharks and rays. In the terrestrial realm, Aceh’s forest complexes are home to globally important populations of Sumatran tiger, as well as Asian elephant and Sumatran rhinoceros. The diversity of bird species includes the magnificent rhinoceros hornbill. These landscapes and seascapes – and the species they harbour – are, however, under threat from over-exploitation of natural resources, alongside destructive and unsustainable practices including the clearing of forests and peatlands for oil palm and other plantations, mining and infrastructure. 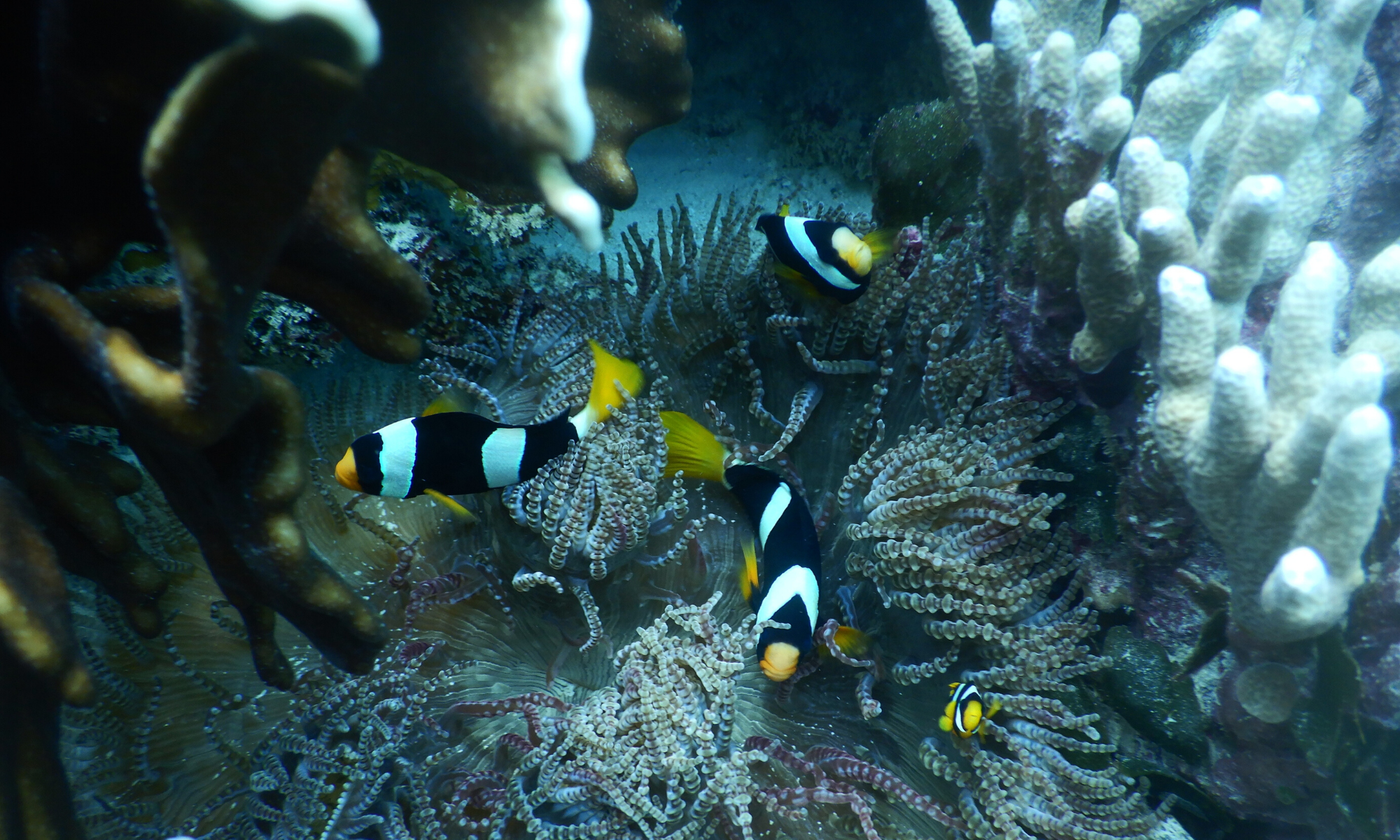 Fauna & Flora International (FFI) is supporting the government of Aceh and other stakeholders to establish a low-emissions development strategy. The aim of the strategy is to meet the need for economic development while at the same time contributing to Indonesia’s commitments to the UN Sustainable Development Goals and the Paris Agreement on Climate Change. Gender mainstreaming is a key element of this work. This means considering the implications of policies, programmes and actions for women as well as men. Mainstreaming is important not just from an ethical perspective but also for practical reasons. Research elsewhere in Sumatra showed that women and men have different preferences for land-use change, with women preferring forest conversion to oil palm and men being more inclined to support conservation. There is also a growing body of evidence that gender equality and women’s empowered participation, alongside men, leads to more effective and sustainable conservation. Hence, the exclusion of women – effectively half the population – from decision-making about natural resources could seriously undermine the effectiveness, as well as the fairness, of any sustainable development strategy.

For over 300 years, Aceh was one of the major Islamic sultanates in Southeast Asia.  Islamic values are incorporated in customary law and associated institutions. Aceh is a largely patriarchal society with social norms that perpetuate the view that women are not competent to make decisions beyond the household level and should be subordinate to men. However, even in Aceh there are different views on what Islam says about women’s leadership; indeed in the past women played important roles in government and economic leadership with historical examples of both female sultanahs and army commanders during wartime. 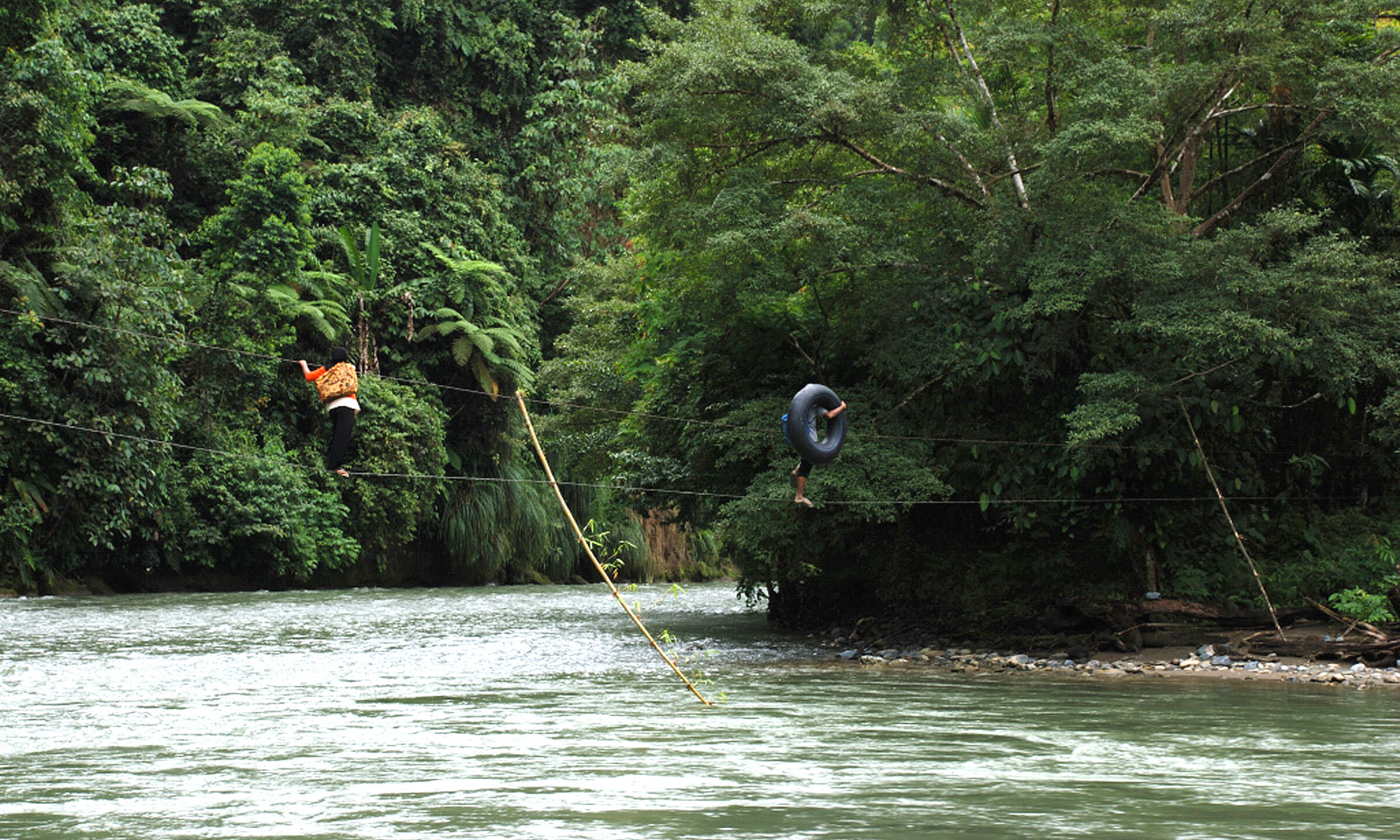 Women cross a river along a rope on their way home from paddy fields. Credit: FFI

As is common elsewhere, there is a general lack of understanding about gender among key government and private-sector stakeholders in the low-emissions development strategy process. Many think that gender is ‘just about women’s issues’, centred around the household and family. In some cases, this may include some consideration of involvement in income-generating activities, framed – often mistakenly – as women’s economic empowerment. In other cases, any talk of female empowerment is seen as threatening. For example, members of the FFI-supported Gender Task Force report resistance from staff of Aceh’s planning agency due to the perception that empowerment programmes result in higher divorce rates and more incidences of gender-based violence. If there is indeed such a correlation perhaps it is due to women no longer putting up with how their husbands treat them and corresponding increases in reporting assault. In any case, surely the answer is to work with men to change their behaviour to respect women’s fundamental human rights, not to do away with programmes designed to empower women!

A major achievement of the work to date is the recent Governor’s Decree on gender budgeting – the allocation of a specific budget to support gender mainstreaming, which is considered a key indicator of political commitment. The Task Force continues to work on understanding gendered roles and perspectives of community stakeholders across Aceh. This includes those working in the coffee and palm oil sectors, particularly on peatlands, the clearance and burning of which are major contributors to greenhouse gas emissions. Task Force members are also keen to work on political education and confidence building to enable women to stand for election in district and village councils. Council heads decide on the timing and location of village meetings so there is also a need to work with existing male leaders to increase their understanding of how and why it is important to enable the presence and active participation of women as well as men. 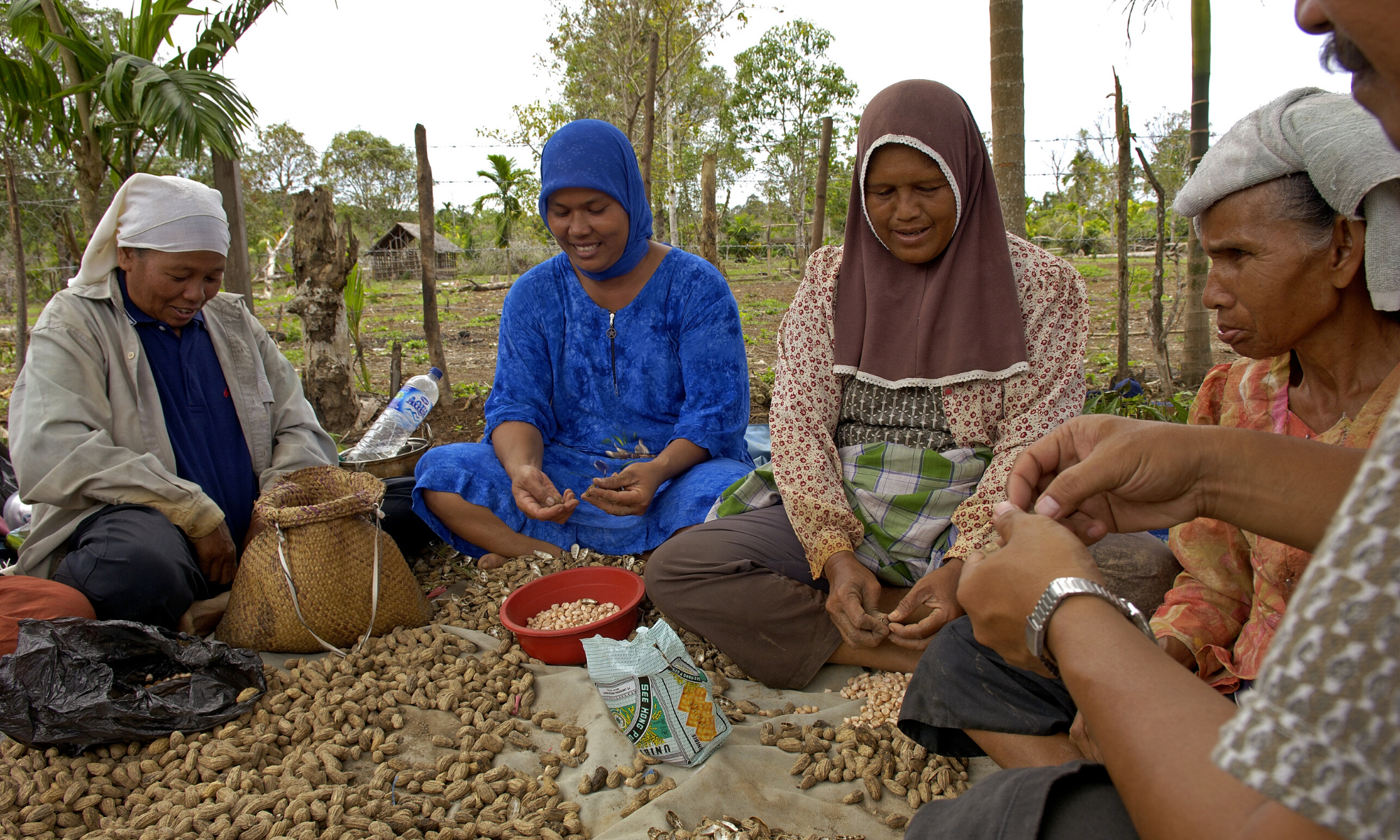 The theme for this year’s International Women’s Day (IWD) on 8th March is ‘Each for Equal: an equal world is an enabled world’. As stated on the IWD website: “Individually we’re all responsible for our thoughts and actions – all day, every day. We can actively choose to challenge stereotypes, fight bias, broaden perceptions, improve situations and celebrate women’s achievements. Collectively, each one of us can help create a gender-equal world.” These sentiments apply to all aspects of life, including our work to sustain the diversity of life on Earth. Conservation and gender equality both require men and women to work together to bring about positive change for people and the planet.

It is widely acknowledged that women are generally more marginalised than their male peers, and men tend to both participate in and benefit more from conservation interventions than do women.