Conservationists from Fauna & Flora International (FFI) and Bucknell University biology researchers have teamed up with government and conservation authorities to capture more than 425,000 images through a camera wildlife survey in South Sudan. The Bucknell team has launched a website where volunteers can view the images to identify and verify animal species.

The website will be housed on Zooniverse, the world’s largest platform for online citizen science; a collaboration between the University of Oxford, Chicago’s Adler Planetarium, and the broader Citizen Science Alliance. It is home to some of the internet’s largest, most popular and most successful citizen science projects.

The researchers have already documented species not previously known to be found in this richly forested area, where the wildlife of East and Central Africa collide to form a diverse and unique ecosystem. The project will enhance wildlife conservation efforts in a protected region threatened by poachers. 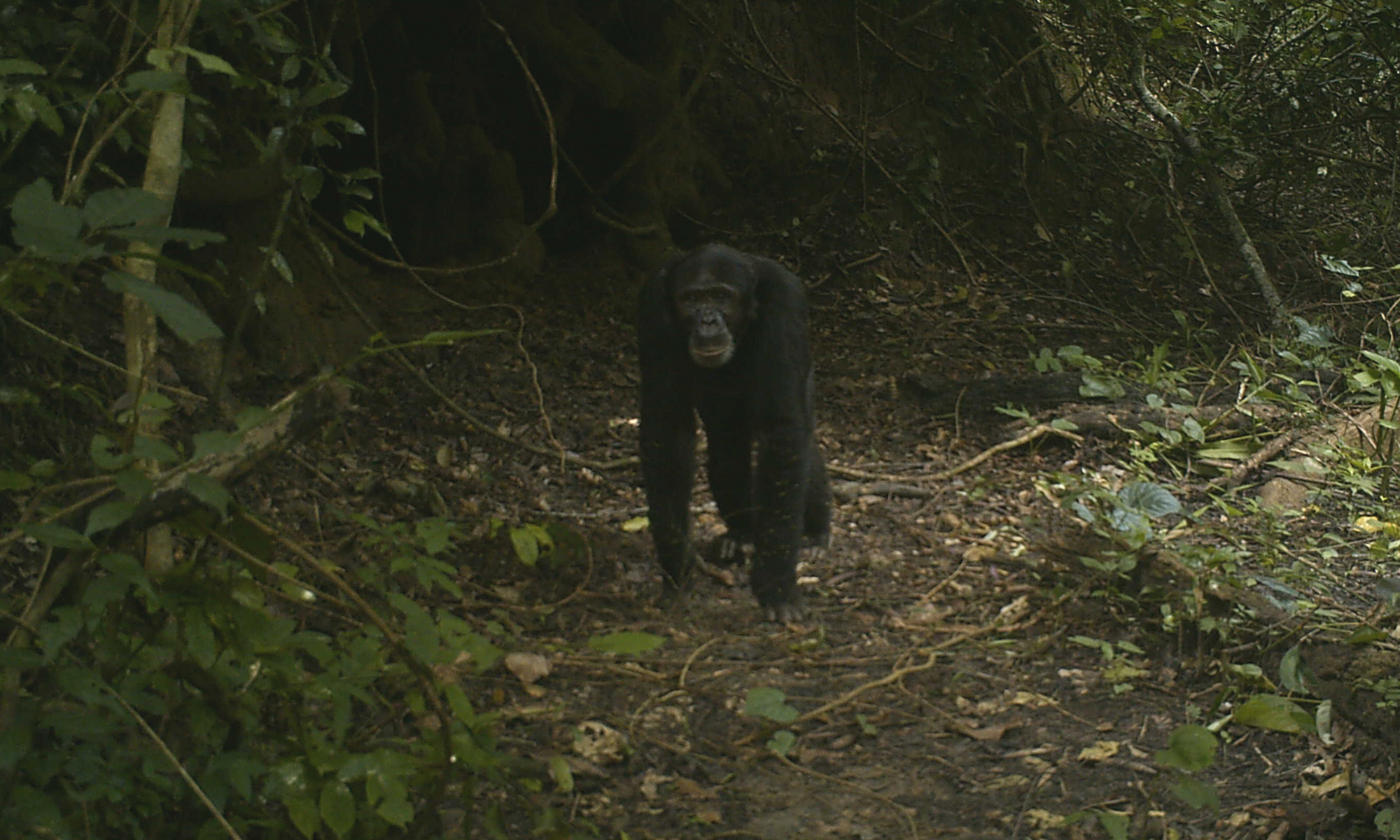 “We’ve already found eight species of large mammal not previously recorded in the region,” said Bucknell biology and animal behaviour professor DeeAnn Reeder, who is leading the project. “They were found in an area suffering from heavy poaching that is exacerbated by conflict in the region.”

Reeder and her research partners, including Laura Kurpiers, Bucknell, who designed the site, and conservationists Rob Harris, Adrian Garside, Nicolas Tubbs and Ivan de Klee of FFI, initially teamed with local wildlife service rangers to document and protect wildlife in the South Sudan, an effort funded in part by a grant from the U.S. Fish and Wildlife Service. The group initially set up 23 motion-sensing camera traps in January 2015 which has grown to 76 cameras in the field today.

Most of the images were captured in protected areas, as the studies are part of FFI’s overall conservation programme in the region, which began even before the country gained independence. 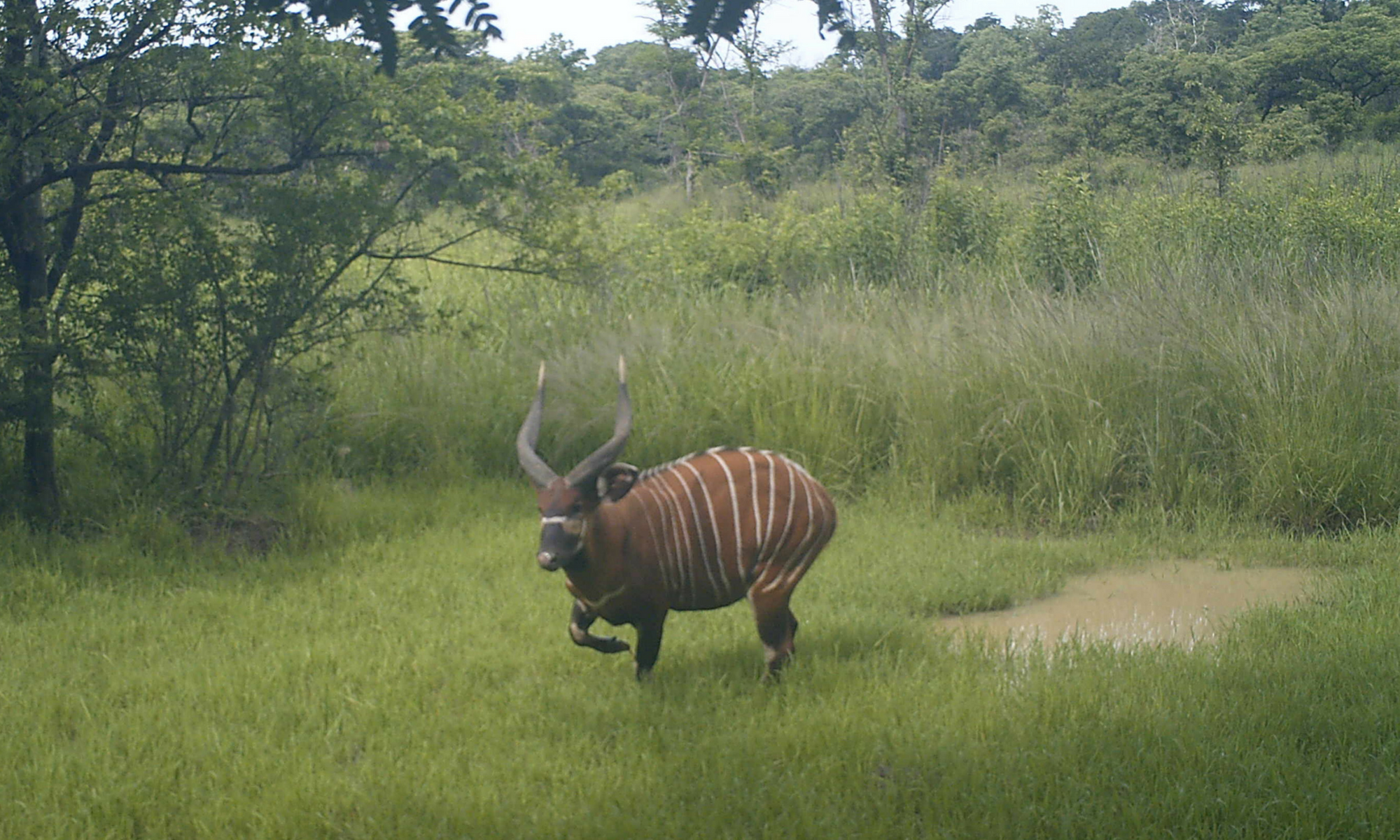 “The images coming out of this survey are really exciting, and will act as the essential scientific bedrock upon which effective conservation depends. South Sudan’s forests still harbour many mysteries, but already the cameras are revealing just how important the region is for biodiversity. The challenge now is to process all of the information the cameras are yielding, which is why we are asking for the help of Zooniverse users to help us identify the species in the pictures. But the ongoing struggles the people of South Sudan face, whether it be food security or unrest pose a threat not only to the country’s people but also its wildlife, so time is of the essence,” said Nicolas Tubbs, Senior Programme Manager for Eastern Africa at FFI.

Images include some of eastern chimpanzees, the species the U.S. Fish and Wildlife Service gave Reeder her grant to document. They have also collected images of pangolins, an endangered scaly anteater that is among the most trafficked mammals in the world; forest elephants, which represents a significant expansion in their known range; and the African golden cat, which has been threatened by deforestation and bushmeat hunting. 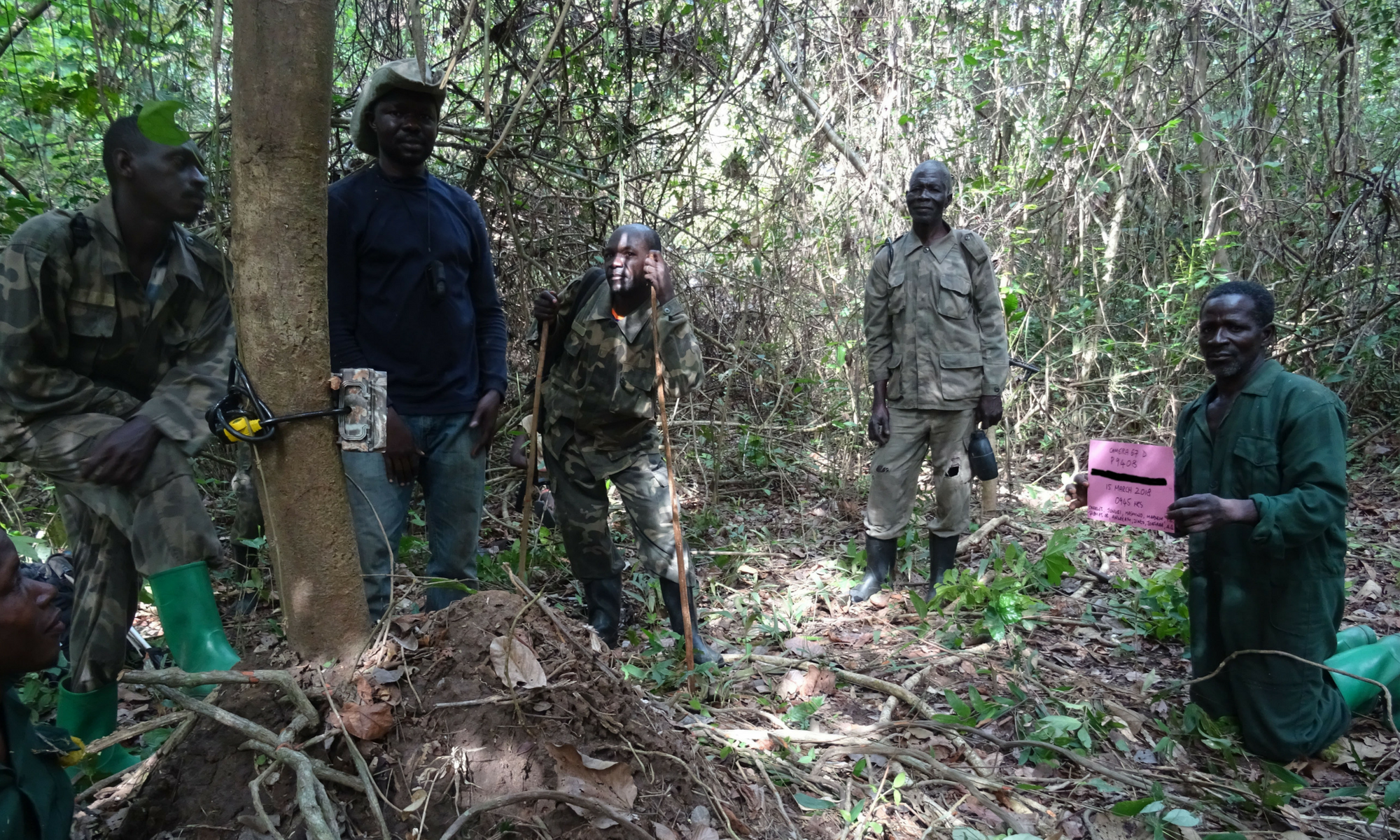 All images are time-stamped and can be viewed on at this site. Harnessing the collective brain power of multiple users, once 12 people agree on the specific wildlife species identification, the identification is confirmed for that set of images. Additional data such as behaviours observed and animal group size add to the richness and value of the data.

“Our species list is long, but we really want to precisely identify the specific biodiversity,” Reeder said. “We are really excited about engaging citizen scientists because we know there a lot of people who care about wildlife conservation. The success of this project will be contingent on getting a lot of users.”

Motion-sensing wildlife-tracking cameras have captured 425,000 photos and we need your help to view the photos and verify animal species.