The birth of five baby mountain gorillas within the space of just a few weeks in Uganda’s Bwindi Impenetrable National Park has temporarily lifted the gloom that descended on the region earlier this year.

The arrival of this latest quintet is music to the ears of everyone involved in their conservation. As recently as July, we were lamenting the fact that mountain gorillas – and, in particular, the Ugandan population of these magnificent great apes – had suffered a series of setbacks.

In the wake of the Covid-19 pandemic, the enforced suspension of gorilla visits in all three range states had led to tourist income drying up, threatening the livelihoods of the communities in whose hands the fate of the gorillas ultimately lies. Park authorities in all three range states were struggling to pay the wages of the rangers who dedicate their lives to protecting the gorillas and their forest habitat. 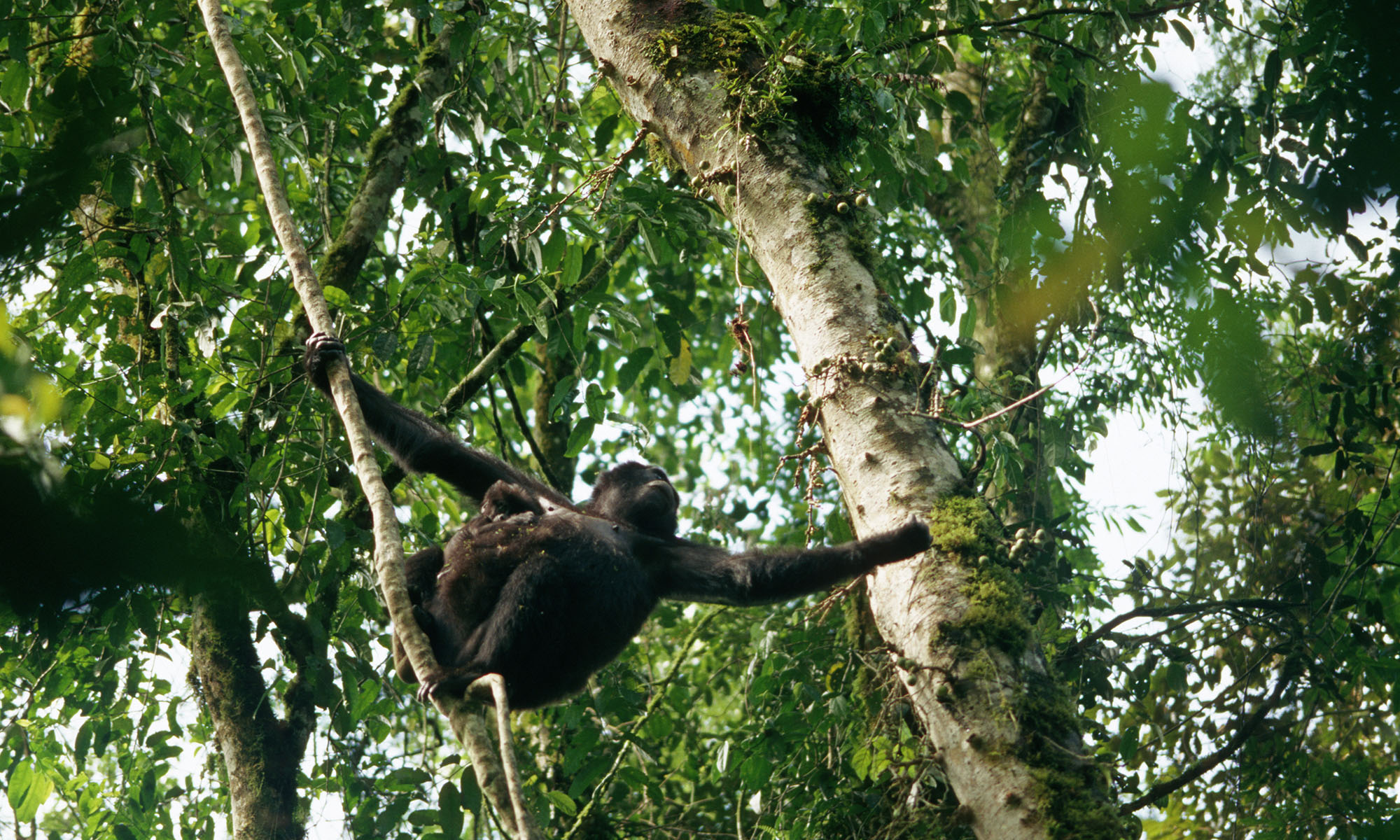 As if that wasn’t enough, both mountain gorilla populations in Uganda had been hit by separate, but equally tragic, accidents. In early February, three adult gorillas – including a pregnant female – and a male infant died after being struck by lightning in Mgahinga National Park, the Ugandan section of the vast Virunga Massif where Rwanda, Uganda and the Democratic Republic of Congo converge.

The Uganda Wildlife Authority had scarcely had time to recover from the trauma of discovering those four corpses when it was left reeling from another devastating blow.

Rafiki, one of Bwindi’s renowned and revered silverbacks, was mortally wounded by a spear after a confrontation with a group of poachers. In the absence of other livelihood alternatives due to the economic shutdown, they had evidently entered the park illegally in order to lay snares for bushmeat. An eleven-year sentence for the perpetrator is no consolation for the loss of Rafiki.

This fatal encounter was a graphic illustration of how Covid-19 can catalyse chain reactions that lead ultimately to biodiversity loss, threatening the future of species that were already teetering on the brink of extinction before the pandemic struck.

After this recent catalogue of disasters for Uganda’s gorillas, it is refreshing to bring glad tidings to the outside world. In total, seven babies have been born in Bwindi since January this year, more than double the number recorded for the whole of 2019.

There is also hope on the horizon in the shape of news that the becalmed tourist industry may soon have the wind in its sails once more. Small groups of visitors are now being admitted into protected areas under strictly enforced conditions that include compulsory use of face masks and strict observation of social distancing rules.

Given the similarity of human and gorilla genetic make-up, which renders these great apes potentially vulnerable to human-borne viruses, the revival of tourist activity poses inevitable risks. Responsible behaviour, in line with the Gorilla-friendly Pledge, will be essential in ensuring the safety of mountain gorillas, not only in Uganda but throughout their range.

We have supported mountain gorilla conservation since 1971, but our work began in earnest in 1978 when we set up the Mountain Gorilla Project.