Breaking down market barriers to benefit communities and biodiversity 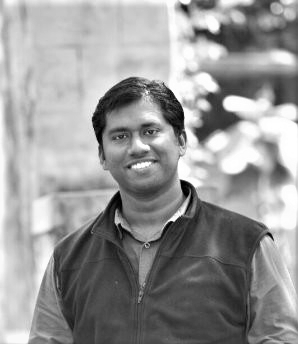 Kiran works in developing conservation enterprises, sustainable supply chains and market system projects and has expertise in agribusiness, cooperatives and rural financing. Previously, he trained as a veterinarian and worked in wildlife conservation.

“The price of octopus last year was 4,000 TSH but, following the PMSD workshop, the fisher committee organised a meeting with local octopus buyers to discuss prices. The local buyers initially agreed for 4,500 TSH, but with further negotiation they increased their price to 5,000 TSH, a 25% increase overall. Well, it is the PMSD workshop with FFI that deserves the credit for this success.”  – Ali Said, Mwambao Coastal Community Network.

PMSD, which stands for Participatory Market System Development, is not as complicated as it may sound!

It started when my colleague, Helen Schneider, saw the potential for using this social development tool, developed by Practical Action, in the conservation world. Small community-owned businesses set up under market-based projects were struggling to sustain themselves long term – for reasons including a lack of clear understanding of the market demands and business models. There was clearly a need for a new approach.

This is where PMSD differs from traditional market-based approaches. It emphasises the importance of understanding the demand for a particular product or service. The NGO’s role should be that of a facilitator, encouraging stakeholders such as farmers, traders and private companies to come together to capitalise on the market opportunities. The approach encourages participants to take a more holistic view and see the market as an interconnected network, in which the actions of a mere handful of stakeholders can have a big impact on the whole system. 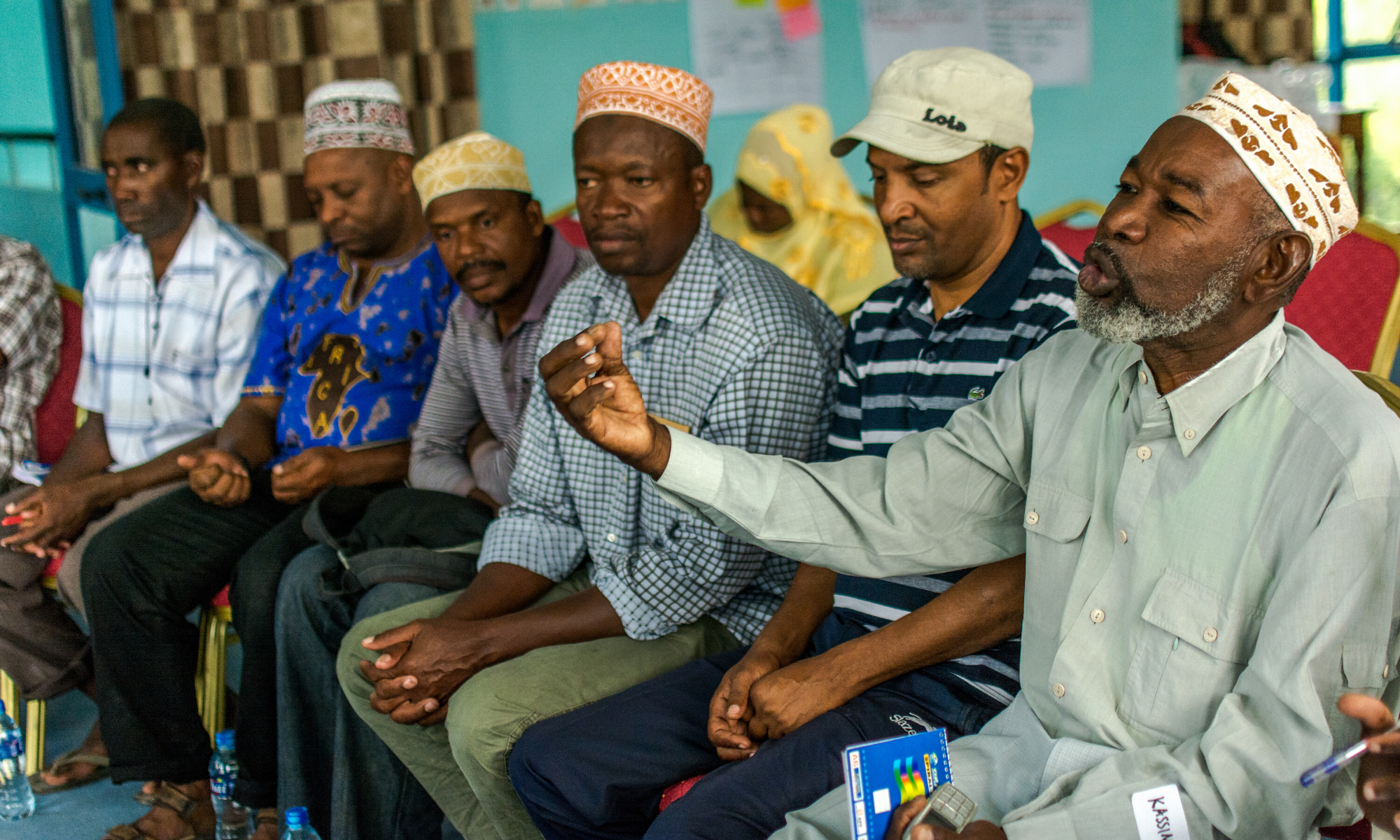 In the beginning, I was quite sceptical. I could see the benefits of bringing stakeholders together, especially to address information gaps typical in rural markets where farmers and companies hardly meet or know each other’s concerns. However, I couldn’t see how structural barriers in these market systems could be addressed by PMSD without requiring significant additional support from NGOs to build the capacity of rural communities.

But I was wrong!

I underestimated the power of stakeholders and the energy that is unleashed when barriers are broken and different groups come together for the common goals of improving their lives and conserving biodiversity.

A shining example of this can be found in Pemba, off the Tanzanian coast, where Fauna & Flora International (FFI) is working on community-based marine conservation in partnership with the Mwambao Coastal Community Network. The PMSD approach was introduced to strengthen the octopus market system, enabling the fisher community and buyers to meet and understand that the issues they faced individually were actually shared concerns. With two participatory, multi-stakeholder workshops now complete, we are seeing some interesting system changes. As illustrated in Ali Said’s quote above, prices for octopus have now increased – especially for women, who were previously paid less than men – and the extra income is beginning to contribute to the operating cost of conservation initiatives such as closure monitoring and patrolling. 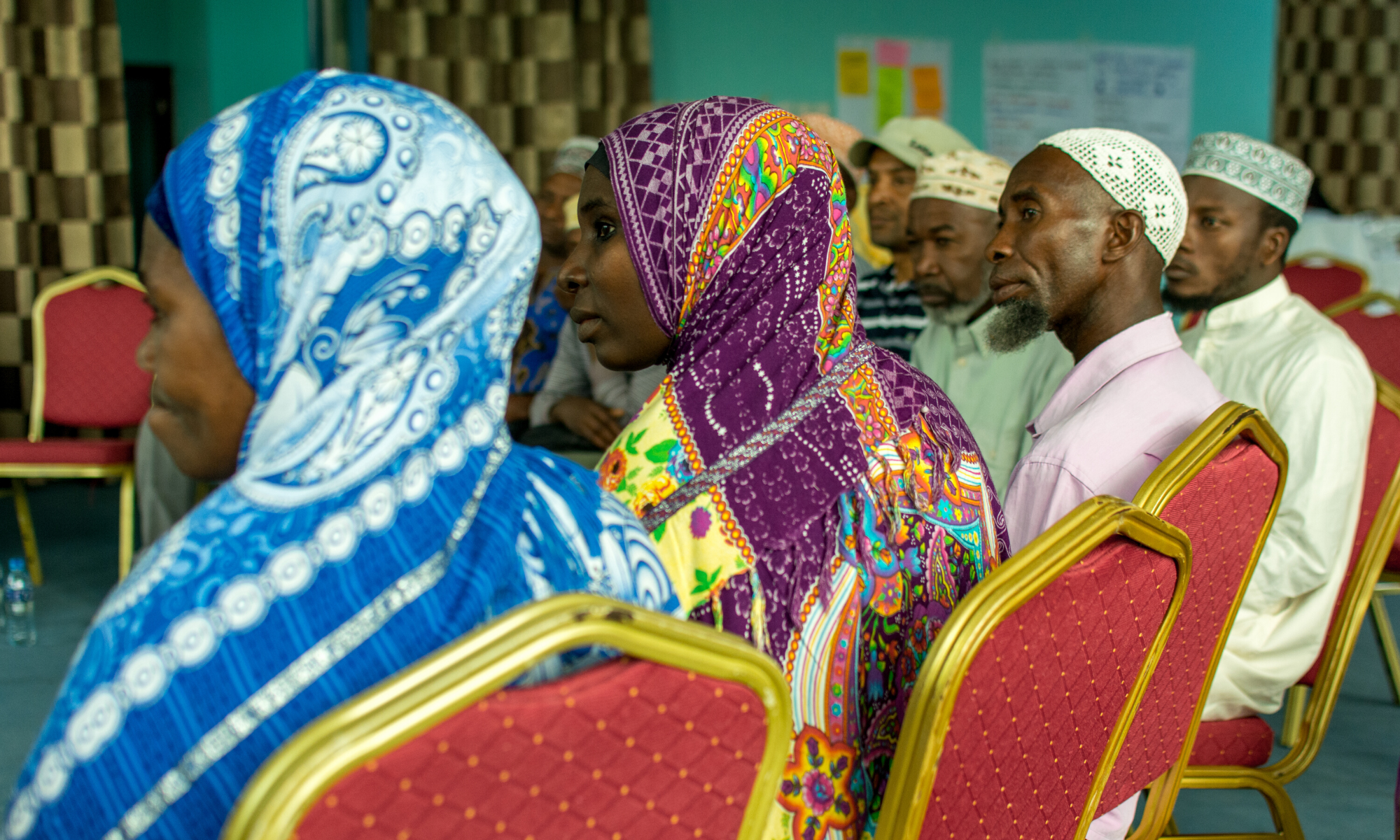 Bringing fishers and buyers together in Pemba has led to higher prices being paid for octopus, especially to women. Credit: Timur Jack-Kadioglu/Mwambao Coastal Community Network

The first step towards achieving conservation impact through a PMSD approach is evaluating potential products against social, biodiversity and market demand criteria. In the fruit-and-nut forests of Kyrgyzstan, where many wild botanicals such as walnut, clary sage, nettle and lemon balm were available, we prioritised rosehip. The thorny rose bushes are the last remaining nesting site for migratory birds in that landscape, and it is the most marginalised community members – those without land and mostly women – who are involved in rosehip collection. These factors indicate that developing a market for rosehip will have clear benefits for biodiversity and have a positive impact on the marginalised members of the community. 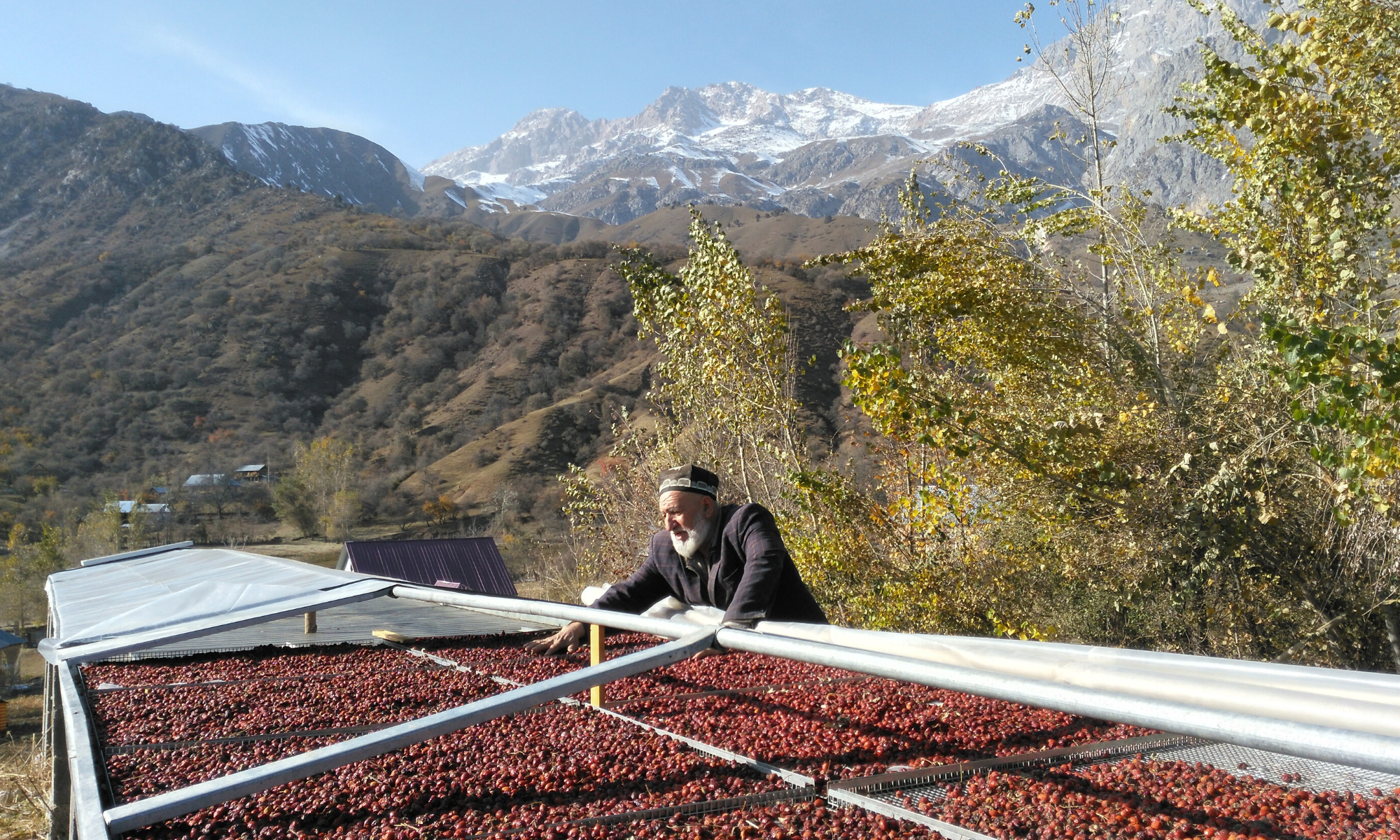 In Kyrgyzstan, developing a market for rosehip brings benefits for biodiversity and the community. Credit: Kiran Mohanan/FFI

Identifying leverage points or hooks in the market system can help bring about conservation and social impacts. In Tanzania, a leverage point is the size of octopus. Due to overfishing, octopus size was locally decreasing, affecting profits. Thus, exporters saw a temporary two-month closure of fishing grounds (giving sufficient time for the octopus to grow and reproduce) as the best opportunity to procure larger octopus – a win-win for people and nature.

Critical to success is developing a shared vision among the diverse participants (farmers, traders and companies). At community level, this is achieved through reinforcing the value of biodiversity and healthy ecosystems in their daily lives; when engaging the private sector, it involves building a business case for environmental sustainability and actively collaborating with government and civil society organisations.

Guidance for such multi-stakeholder collaboration can empower groups to find solutions by themselves, which can then be scaled up to achieve bigger impact, transforming the landscape into one where biodiversity thrives. For example, in Liberia, we have initiated work to improve the cocoa market system around the Wonegizi proposed protected area. This will empower farmers to negotiate more effectively with traders and ensure all the various stakeholders commit to deforestation-free cocoa, reducing the threat to local biodiversity in the context of increasing demand for Liberian cocoa.

With support from the Stavros Niarchos Foundation, FFI has now applied the adapted PMSD tool at ten project sites across the globe, tailoring it to suit the local circumstances and, as we learn from each experience, refining our approach along the way to maximise conservation impact. This is just one more example of the innovative ways in which we are working towards our vision of biodiversity conserved effectively by the people living closest to it.

Find out why we are providing strategic support to small- and medium-sized enterprises that promote sustainable livelihood choices, and working with the finance sector to promote biodiversity.

Find out how conservation initiatives can address the needs and rights of local people.

Kiran works in developing conservation enterprises, sustainable supply chains and market system projects and has expertise in agribusiness, cooperatives and rural financing. Previously, he trained as a veterinarian and worked in wildlife conservation.