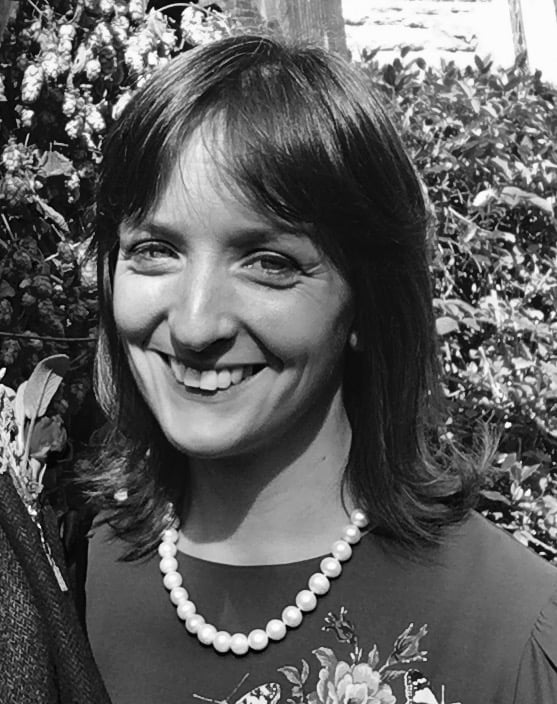 In Kazakhstan, eight new dogs have been trained as detectives to sniff out illegally smuggled horns poached from Critically Endangered saiga antelope. These specially trained dogs, part of Fauna & Flora International’s (FFI) project with local partners, will join their handlers to form a formidable team and patrol key trafficking points along the Kazakh border.

The dogs will use their acute sense of smell to detect illegally smuggled products and animals such as the saiga antelope, saker falcon and steppe tortoise as they are transported for the traditional Asian medicine trade, falconry and the pet trade.

The team recently received a brilliant surprise, in the form of a brand new addition to its canine detective team, when one of the dogs – a spaniel – gave birth shortly after finishing her training. The pup, when it is older and stronger, will also join the detection dog team and help fight wildlife crime.

Cerri has detected a saker falcon. Credit: Association for the Conservation of Biodiversity of Kazakhstan (ACBK).

Saiga are distinctive and unusual antelopes with huge noses thought to help them warm cold winter air and filter out dust in the dry summers. Sadly, saiga have suffered a 95% decline in population over the last 20 years due to illegal hunting for their meat and horns. This is one of the fastest population declines for mammals recorded in recent decades, and as a result the species is now listed as one of the most critically threatened on the planet.

Steppe tortoise and saker falcon are also very rare species from Kazakhstan with pressures from illegal trade leading to reductions in numbers of both of these species.

The benefits of this work will be widely felt, with the detection work forming the foundations for a regional hub for training wildlife trade detection dogs for deployment across Central Asia, helping a range of species including snow leopards, reptiles and raptors.

Credit: Association for the Conservation of Biodiversity of Kazakhstan (ACBK).

In addition to supporting the training of odour-detection dogs, FFI is also working with its partner the Association for the Conservation of Biodiversity of Kazakhstan (ACBK) to tackle the illegal poaching in the field, with a brand new team of five rangers. These rangers patrol and directly tackle poaching on the Ustyurt Plateau (a temperate desert that is approximately 200,000 square kilometres) and help prevent saiga from being shot and killed for their horns. Collaboration between government rangers and the new team has resulted in more effective control of poaching.

Aliyev Kanat with Kichik. Credit: Association for the Conservation of Biodiversity of Kazakhstan (ACBK).

This project would not have been possible without the support and funding from the U.S. Fish & Wildlife Service – Department of the Interior, the Species Fund, Disney Conservation Fund and the Halcyon Land & Sea Fund.