The Blue Economy – Ocean of opportunity or sea of troubles?

For centuries, we have thought of the ocean as unimaginably vast and unchangeable, as a sea of opportunity, spawning fishing fleets and shipping lines, building the wealth of maritime nations. The ocean fundamentally underpins the populations and food of many coastal and island states, and always has done.

But seas are not limitless, and nor are their resources. We cannot extract all the fish and dump our waste at sea with impunity. The ocean cannot mop up the atmosphere’s CO2 without consequences for its own health – and ours.

The rush towards ocean exploitation continues, be it deep-sea mining, or capitalising on blue carbon and new biotechnology opportunities. The water seems deep and inviting to many, and innovation in marine industries abounds. Some of the world’s leading marine innovators, entrepreneurs and decision-makers are gathering at this week’s World Ocean Summit in Abu Dhabi to discuss this sea of opportunity, this chance to create a “Blue Economy”.

So what is a Blue Economy? Is it a vision of the future where humans take more from the ocean than they do now? Is it a way of ensuring that the food and money derived from the ocean are shared more equally? Is it a set of principles that guide the decisions of our governments and leaders of industry? In a sense, Blue Economy is all of these things, but it is precisely this range of definitions that represents both an opportunity and a risk to marine biodiversity. 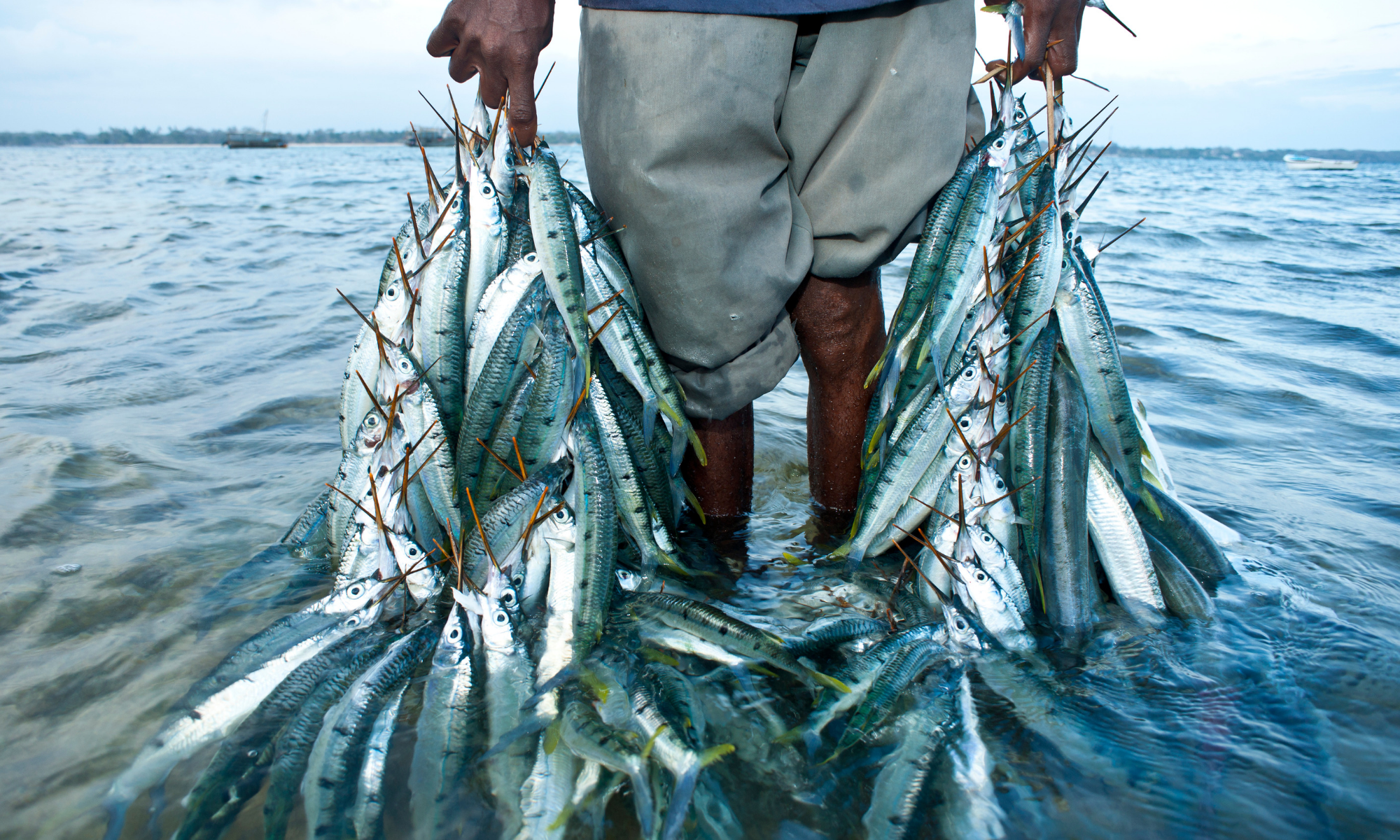 The long-term future of coastal communities will hinge on careful management of the ocean’s finite resources. Credit: JABRUSON

While the history of the Blue Economy, originally conceived as an aquatic version of the Green Economy concept, is complex, its roots are in an understanding that humanity’s systems cannot grow indefinitely. That the problems of poverty, of injustice and of biodiversity decline cannot be tackled in isolation. That our world will only survive if we all – from individuals to global superpowers – do more with less. That a healthy planet forms the basis of a thriving human race.

However, while the Green Economy – courtesy of its very name – is directly associated with sustainability, we see the term Blue Economy being hijacked to represent all marine industries – whether sustainable and environmentally conscious or not. A path of “Blue Growth” has emerged; a vision in which economic resources are mobilised towards uncontained ocean extraction, in which marine industries expand indefinitely and in which governments ensure that laws support rather than limit this transition.

This shift from “green” to “blue” poses a real risk of valuing only what we can commodify or exploit when, in fact, the fundamental services the ocean provides are not incorporated on any balance sheet. At Fauna & Flora International (FFI), we now prefer to add a caveat, and talk instead about a sustainable blue economy. We challenge all those gathering in Abu Dhabi to recognise and build on this principle.

The ocean represents the final frontier for exploration and for innovation. It also has the capacity to absorb and store carbon. But its capacity to provide for us and service our needs is limited, and will be damaged if we pursue short-term economic gain at the expense of ocean health. In promoting a blue economy, we risk exposing this last, vast wild frontier to untrammelled exploitation. We need to balance exploitation with protection and nurturing of our ocean, otherwise we cannot sustain the benefits it offers us all. Marine protected areas are key to keeping the balance and allowing recovery, and to reap the ocean’s wealth with one hand we need to invest in its resilience with the other; we must maintain this equilibrium. 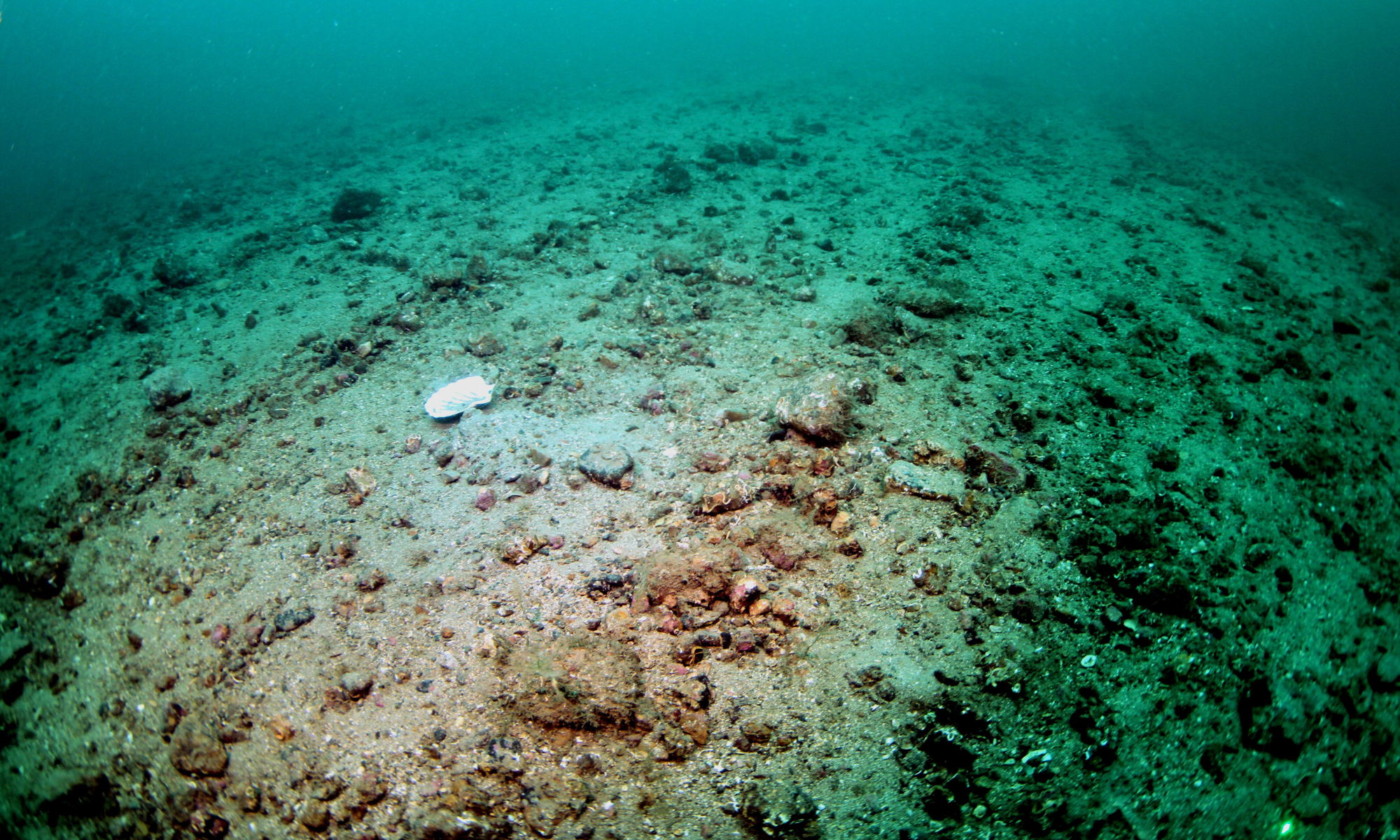 At FFI, we believe that the bluest economy is one with local ocean ownership at its core, where grassroots civil society movements lead the way for healthy oceans and healthy people, supported by corporate and government decision-makers that understand the determination and patience required to achieve this. We also believe that some activities – such as destructive forms of deep-sea mineral extraction or dredging or any other misguided means of unnecessarily or inappropriately extracting marine life – cannot in good faith be considered compatible with the Blue Economy in any sustainable economic framing, as they pose demonstrable – or in some cases yet-to-be-defined – threats to the functioning of key pillars of ocean health. In short, we believe that a sustainable blue economy will make a positive difference – to people and to the ocean – only if it limits unsustainable growth, is built from the ground up, and has marine biodiversity protection at its heart.