Beyond forests – Has the carbon storage potential of grasslands been overlooked?

From a young age we are taught the importance of forests. We learn that trees take up carbon dioxide and convert it into oxygen. Forests are depicted as essential ecosystems and rightly so. Their value – whether in terms of biodiversity or carbon storage – is clear even to the untrained eye. Conversely, when grasslands become the topic, a vague facial expression is a common response.

For most people, grasslands conjure up the image of wide-open savannahs teeming with wildlife, Kilimanjaro standing tall in the background, or perhaps the steppes in Eurasia with Genghis Khan’s descendants in sight. Americans call them prairies. And although we find these areas beautiful and they often give a sense of open space and peace, few people think of grasslands as an important ecosystem that needs to be fought for with the same emotions attached to forests. 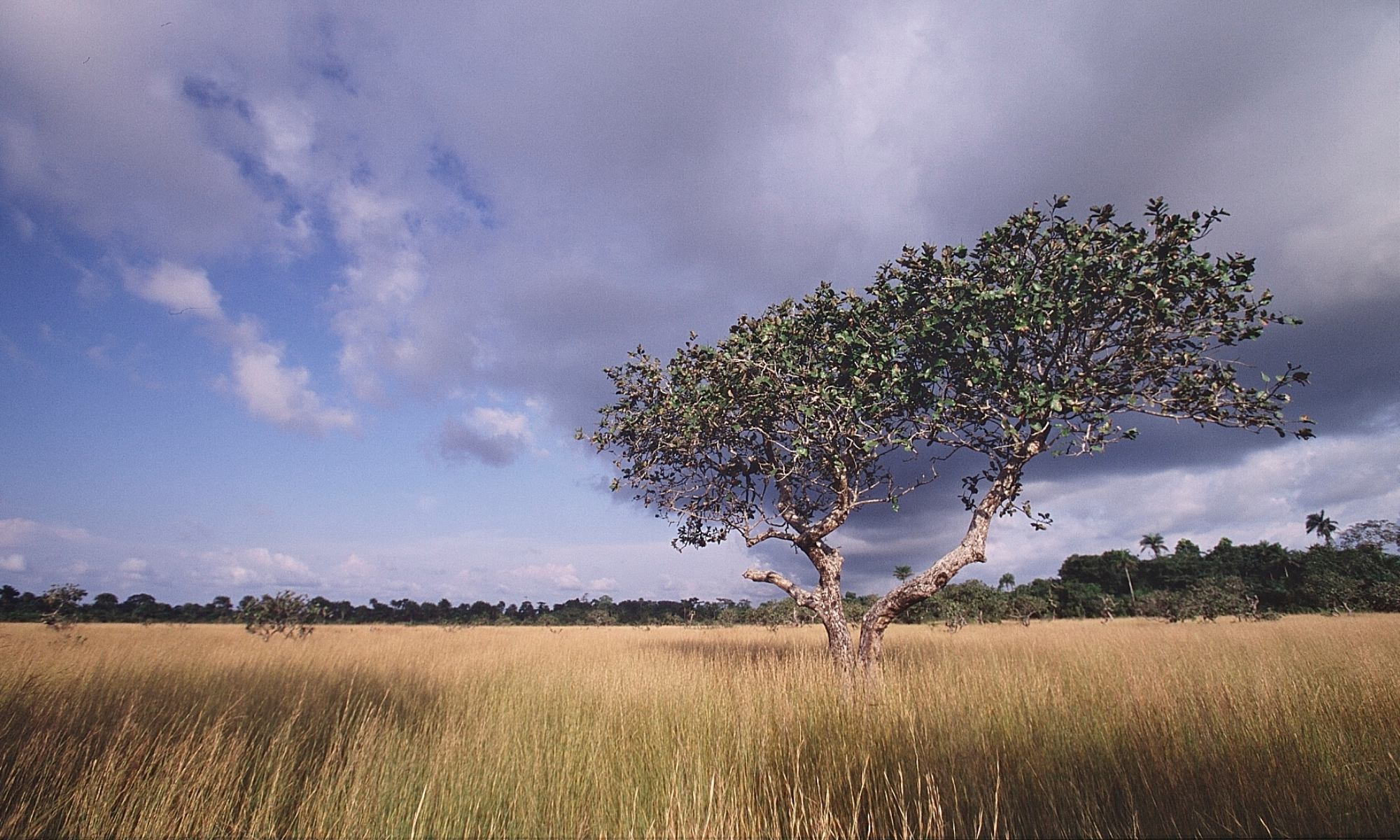 Their ground cover is huge: some estimates suggest they cover between 20% and 30% of the global land surface and 80% of agriculturally productive land. A large proportion of this area is located in developing countries in the tropics. Here, they are particularly important to the livelihoods of some one billion poor people, many of whom rely on grasslands for grazing livestock, which in turn provide meat, fibre and leather.

The interaction between the underground soil and the grassland above is profound. Research undertaken only in recent years has shown how important this interaction is, and that, apart from acting as key water catchments and biodiversity reserves, grasslands also act as giant carbon sinks that capture greenhouse gases. Some estimates suggest grasslands have 15% to 30% of the world’s carbon tied up in their soil!

So how does all this carbon get there?

Dr Christine Jones, an internationally renowned and highly respected soils ecologist, said in a recent interview: “People have confused the weathering of rock, which is a very, very slow process, with the building of topsoil, which is altogether different. Most of the ingredients for new topsoil come from the atmosphere — carbon, hydrogen, oxygen and nitrogen.”

She explains how, in order for carbon to “flow” to soil, there has to be a partnership between plant roots and the soil microbes that receive carbon. Somewhere between 85% and 90% of the nutrients that plants require for healthy growth is acquired via carbon exchange — that is, where plant roots provide energy to soil microbes in return for otherwise unavailable minerals and trace elements, forming what is known as a microbial bridge. If this bridge is broken, however, carbon flow to soils stops.

Carbon-less soil is hard and compact – the top layer crumbles away into dust and water cannot filter down into the lower soil. With planetary stocks of fresh water decreasing alarmingly, more efficient water use is absolutely critical to the survival of our species. Moisture retention between high- and low-carbon soils is dramatic – high-carbon soils require much less irrigation and are less reliant on rain to stay healthy. Making better use of water therefore requires improved soil structure — which in turn relies on increasing the carbon stored in soils, the key to enabling them to be built back up. 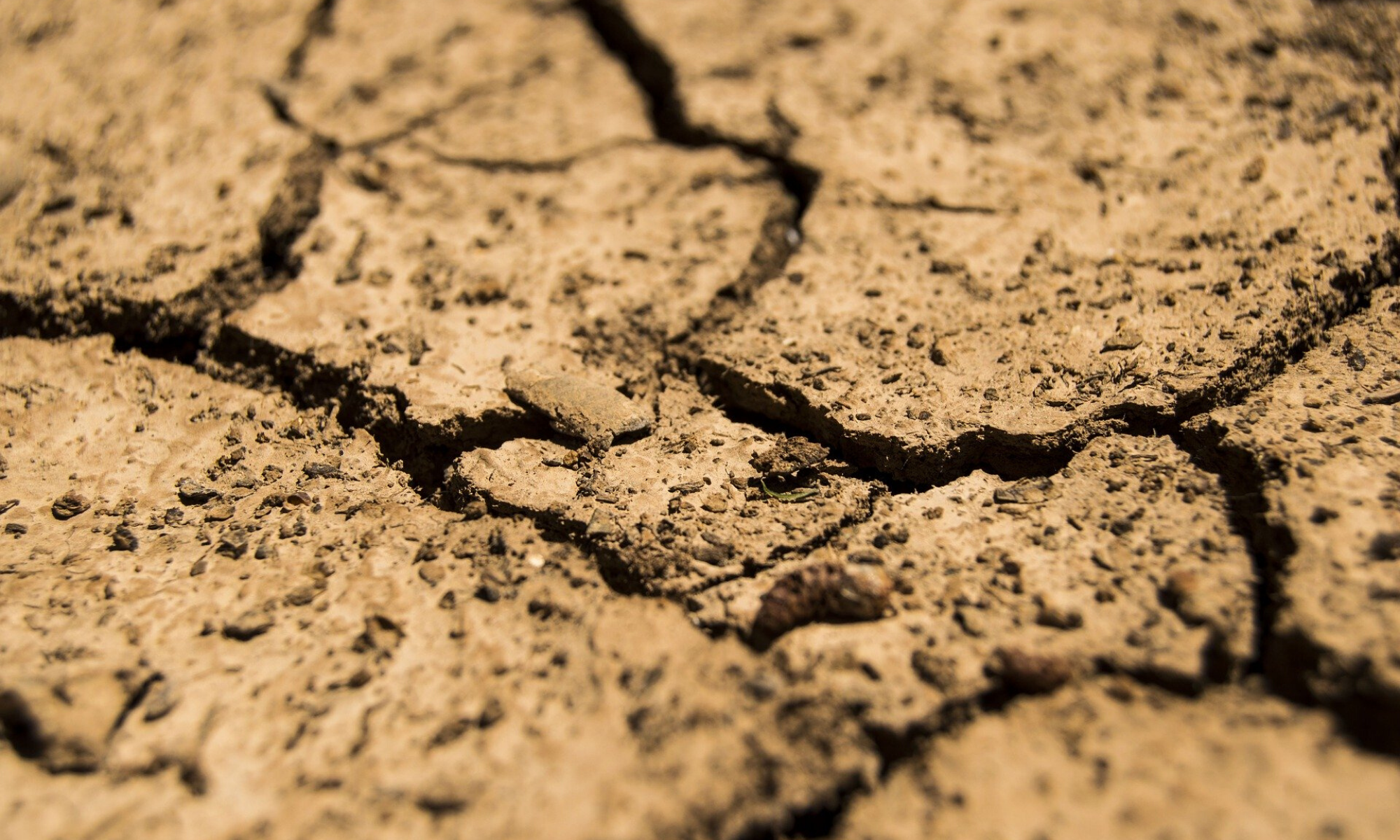 One of the biggest factors influencing grassland carbon stores is the way in which crops are grown and livestock managed.

We are often told that livestock are damaging ecosystems, but correctly managed livestock actually aid the health of grasslands, enabling them to flourish. Livestock loosen the soil surface through trampling and fertilise it with their dung and urine, in turn creating a rich mix of beneficial bacteria, fungi and other soil microbes.

When livestock are managed in a holistic way – an approach pioneered by Allan Savory, founder and president of the Savory Institute, and that mimics the grazing patterns of wild animals – they can play a major role in decreasing desertification, increasing biodiversity and building more resilient grassland ecosystems. 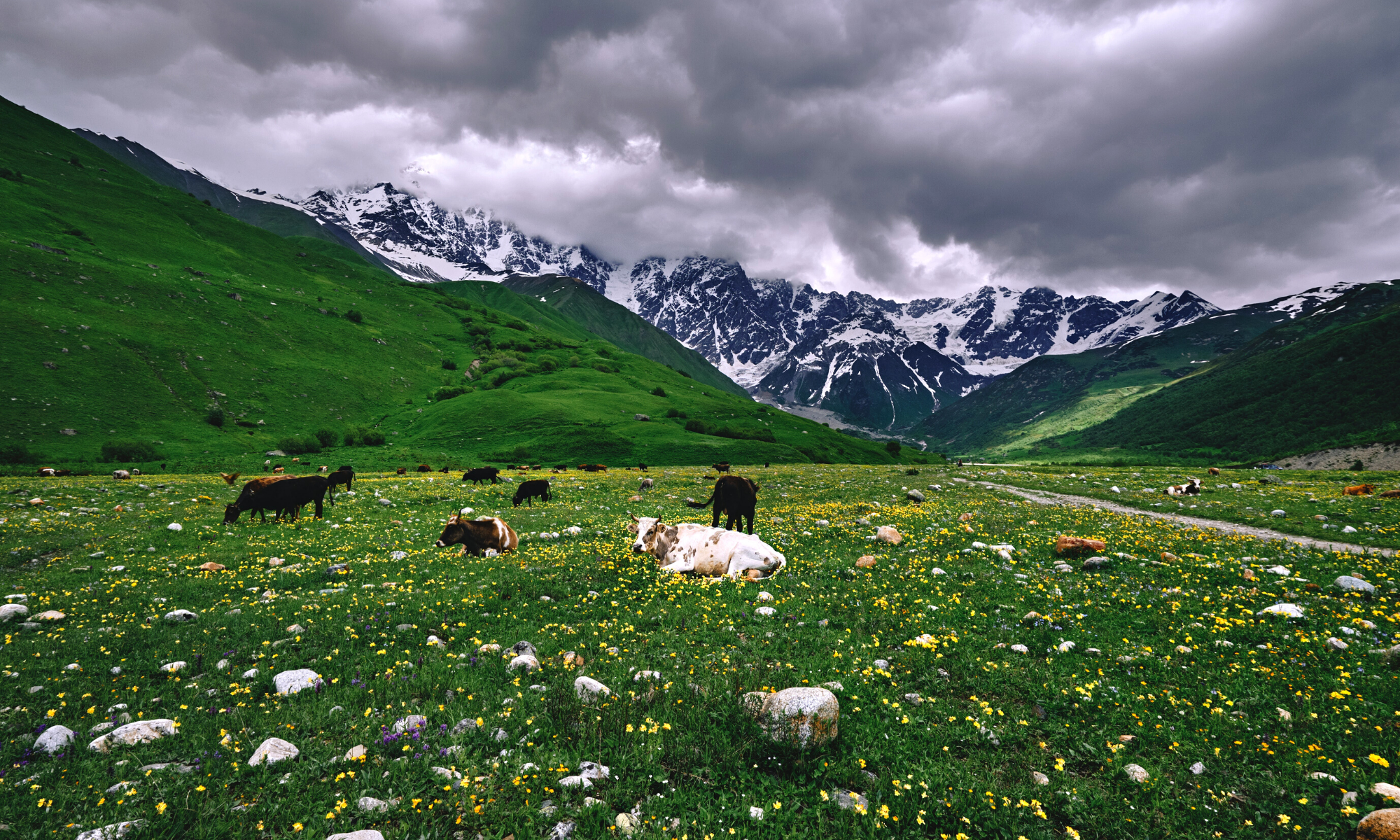 A study on holistically planned grazing showed the staggering carbon sequestration potential. When applied to up to five billion hectares of degraded rangelands and agricultural soils on former wild grasslands, the approach could, in theory, return ten or more gigatons of excess atmospheric carbon to soils annually and lower greenhouse gas concentrations to pre-industrial levels in a matter of decades. This low-tech method bears minimal risk of the unplanned or unintended consequences that are the norm with technological “fixes” to large-scale environmental problems.

If we do this right and we start to sequester carbon into the soil of grasslands via correctly managed livestock and regenerative agricultural practices, we have the opportunity to capture between five and 20 tonnes of carbon dioxide per hectare per year, at the same time providing benefits to smallholders around the world who are so reliant on healthy grasslands.

Therefore, the argument is clear that, like forests, grasslands should be recognised and treated as a critical – but increasingly threatened – store of global carbon.

With a PGDip in Animal Science, Mariska is passionate about implementing regenerative agricultural practices to improve soil health and biodiversity conservation.