Alien species are a villainous category of creatures that have been blamed for extinctions across the globe. For the sake of clarity, let it be known that the term alien species does not refer to intergalactic space travellers or Spielberg’s extra-terrestrial from 1982. Alien in this case simply refers to species that have been introduced to a region where they do not naturally occur.

In Saint Lucia, as is the case with many Caribbean territories, the introduction of alien species is a longstanding and tragic narrative. Hapless populations of native wildlife, lacking the requisite avoidance behaviour and defence mechanisms to deal with unfamiliar predators, were quickly decimated.

Ground nesting and ground foraging local bird populations such as the rufous nightjar and the white-breasted thrasher have declined precipitously and today are at the brink of extinction.

Endemic reptiles such as the racer and the whiptail were completely wiped out from the Saint Lucian mainland and now cling to a tenuous existence on rock-sized offshore land masses. 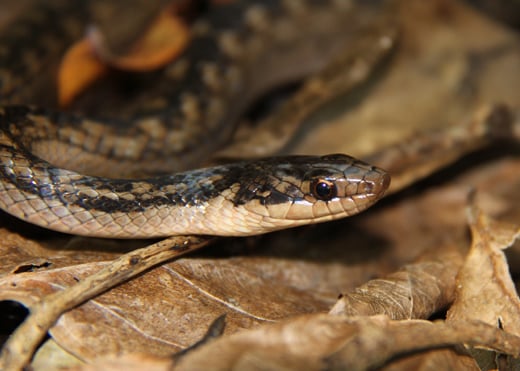 The cribo and rice rat, with no confirmed sightings in over a century, are likely to have met the most unfortunate of fates.

Humans have both wilfully and inadvertently brought alien species to the island of Saint Lucia for centuries. The rationale behind these biological imports run the gamut from completely criminal to irresponsibly ignorant.

Rats came to the West Indies as stowaways on 17th century European vessels and the half-baked bio-control schemes of the 1800s brought the mongoose two centuries later. Only decades after mongoose arrivals, the same erroneous judgement – born out of desperation for pest control – saw the importation of the cane toad. Somewhere along this same historical timeline domestic cats arrived with their penchant for surplus kills, and then in the 21st century an illegal import and negligent ownership resulted in the introduction of green iguanas to Saint Lucia’s south-western coast. 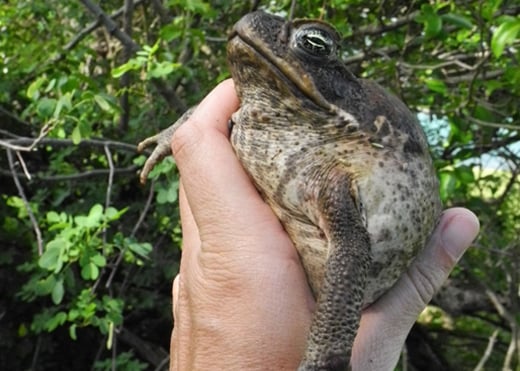 The cane toad was introduced to Saint Lucia with devastating consequences. Credit: FFI.

The aliens had landed, leaving collapsing native wildlife populations and mainland extinctions in the wake of their arrivals. In response, Saint Lucian natural resource managers busied themselves with the task of saving native species on the cusp of extinction. In 1995, to establish another population of the endangered Saint Lucia whiptail, several of these lizards were translocated from their 9 hectare insular home of Maria Major to an even smaller 1.1 hectare offshore sanctuary known as Praslin Island. However, the constant threat of alien incursions to these offshore refuges made evident the need for external assistance.

With a stellar track record and a previously established interest in conserving the Caribbean region’s biodiversity, Fauna & Flora International (FFI) was an obvious target for much needed support. A partnership with the government of Saint Lucia was soon forged and, in the year 2000, FFI successfully eradicated rats from Praslin Island.

In 2008, FFI’s services were again solicited for an inventory of Saint Lucia’s forests, and this biophysical assessment revealed the presence of a shocking 346 alien plant and animal species. Additional involvement from FFI through the ‘Islands without Aliens’ initiative saw the removal of cane toads, sheep and goats from the 4 hectare Dennery Island, which had been targeted for future reptile translocations. 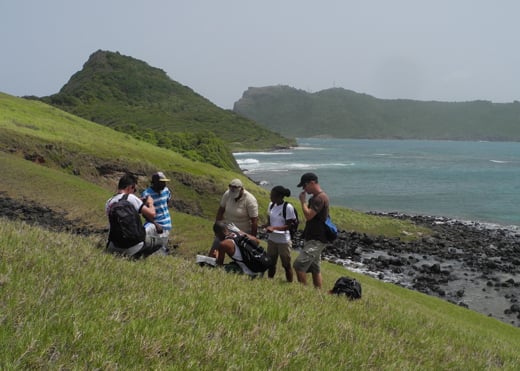 Complete eradication of most of Saint Lucia’s aliens may not be financially feasible. However, the continued protection of particularly sensitive sanctuaries (such as the offshore islands) from alien incursions can help ensure the survival of the rarest of this nation’s endemics.

Through continued partnerships with organisations such as FFI and the impassioned commitment of local conservationists, there is real reason to believe that Saint Lucia’s most endangered creatures can thrive again.