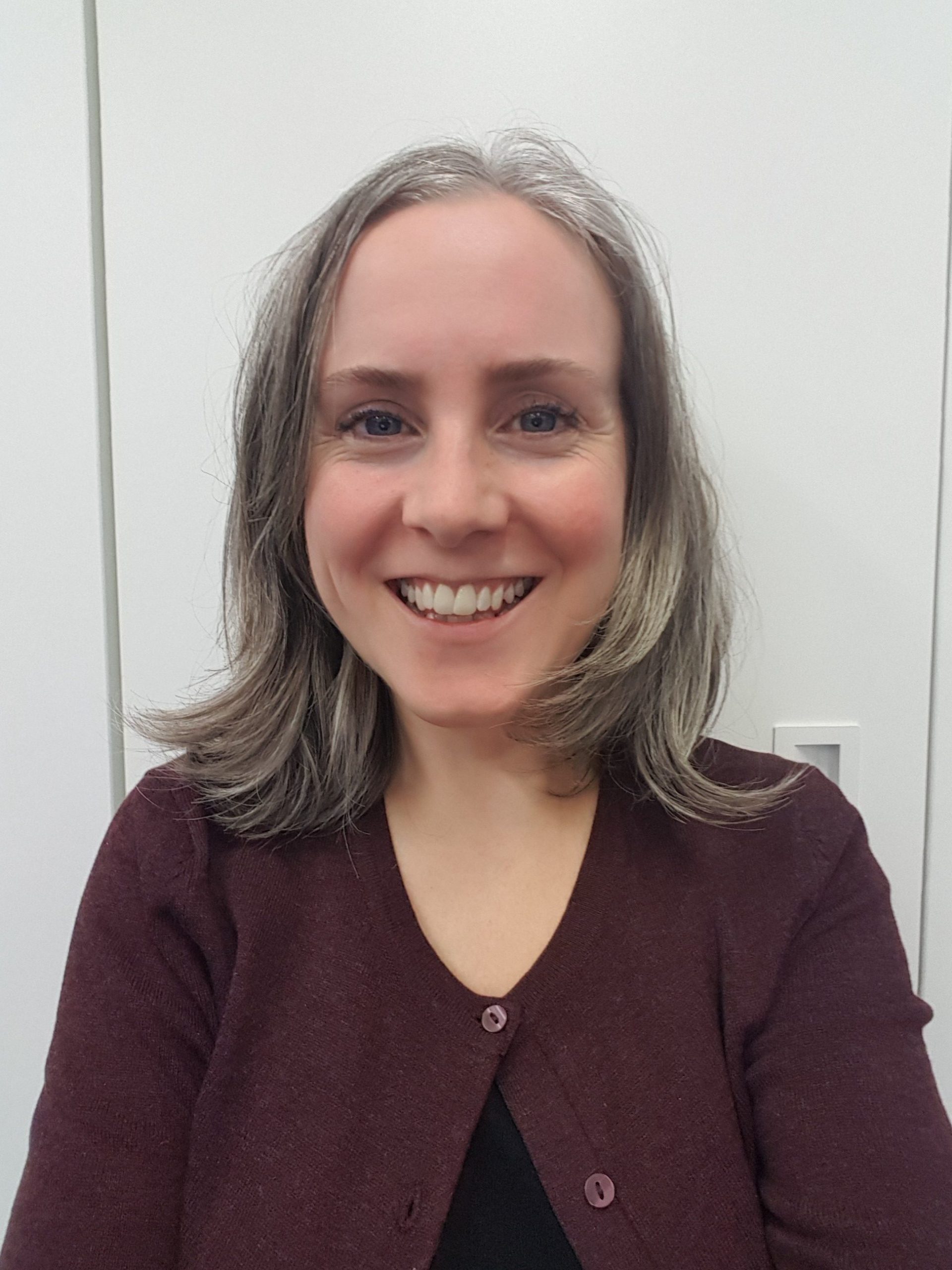 On Monday (29th October), the Chancellor Phillip Hammond delivered a budget that’s been widely denounced by environmental groups. In particular, the lack of a mention of climate change on the back of the recent Intergovernmental Panel on Climate Change (IPCC) report has been challenged by many.

On plastic pollution, disappointment has also been evident. Many groups were anticipating that Hammond would announce the long hoped for “latte levy” – a small tax on takeaway hot beverage containers that would incentivise consumers to bring their own reusable cups. But this charge was not announced, with Hammond stating that in the Treasury’s view the evidence base is not yet strong enough to justify a tax (although he did commit to review this in the future).

However, what he announced instead was the introduction of a tax on any plastic packaging – be it manufactured in the UK or imported – that contains less than 30% recycled plastic, to be introduced by April 2022.

In Fauna & Flora International’s (FFI) view, this announcement is actually more effective than a tax on coffee cups. Whilst we support the latte levy, we recognise that taxes on individual throwaway items will never address the systemic issues that underpin our global over-reliance on plastic. Instead, we need a complete transformation in our approach to resource use that sees our society move towards a circular economy model, where we’re no longer producing more and more virgin plastic that gets thrown away after a single use, but instead designing products with reuse and recycling in mind, and shifting away from using plastic where other materials have a lower environmental footprint.

…transforming the economics of sustainable packaging.

We will consult on the detail and implementation timetable.” #Budget2018 pic.twitter.com/4s3HwDjwBj

While we’ve not yet seen the detail, we are cautiously optimistic that this budget announcement from the Chancellor could represent a potential step-change in the UK government’s approach to the global plastic pollution crisis.

We look forward to responding to the Treasury’s consultation on this proposal, and will be urging them to go further. We’d like to see this tax introduced sooner than April 2022, and would hope that they will see 30% as the starting point for a gradual increase in the quantity of recycled content required, with the ambition to move towards a situation where there is minimal virgin plastic in our packaging.

We also know that there’s much more to come on the plastics agenda, for example Defra’s Waste and Resources Strategy and a potential statement on increased Packaging Responsibility expected before the end of the year. We’ll be supporting the introduction of a Deposit Return Scheme and restating our view that in order to fully tackle the plastic waste crisis we need companies to take responsibility for the full life cycle of the products that they are creating.

So, although we share the general disappointment of the time it is taking to shift the needle on plastics, we’re pleased that the Treasury has at least chosen to take a path that could lead to the transformational change we need, rather than tokenistic taxes on a few products. Whether or not they move as far down this road as our oceans require remains to be seen, but we’ll be doing all we can to encourage them along the way.

Stay up to date with our work tackling marine plastic pollution by following FFI’s marine plastics team on Twitter (@marine_plastics).