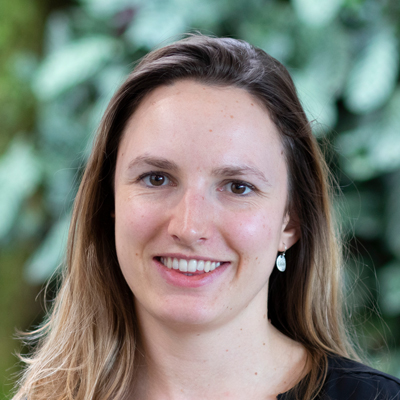 Jessica is interested in the interface between conservation, science and policy, and has a background working in marine conservation in the UK and Central America.

The IPCC Special Report on the Ocean and Cryosphere in a Changing Climate* is a vital wake-up call for policy decision-makers.

The importance of the ocean in climate regulation is enormous – yet undervalued. The ocean is estimated to have absorbed 93% of the excess heat generated by human activities since the 1970s, acting as a buffer against the global warming we’ve seen to date. The majority of the global carbon cycle circulates through the ocean, through marine food-webs and other processes, and carbon is locked-away in coastal and marine habitats and deep in ocean sediments. Coastal ecosystems alone sequester more carbon than terrestrial forest per unit area.

However, the ocean is being dramatically affected by the change in atmospheric carbon dioxide levels and consequent warming. We now know that warmer temperatures are changing ocean circulation patterns and melting sea-ice. As ice melts, the ocean absorbs heat which would otherwise have been reflected, leading to yet more melting and the associated hazard of sea-level rise.  Warming is also causing complex changes in ocean chemistry, with the result that the ocean is losing oxygen and becoming more acidic, leading to potentially devastating impacts on marine life. In every mass extinction event in Earth’s history three factors have been present: deoxygenation, heating and acidification. Because of climate breakdown, all three are happening in the ocean now.

One of the clearest signs of change in the ocean is the accelerating death of coral reefs globally. Approximately 50% of coral cover has been eliminated over recent decades due to a combination of local stressors and global climate change. Coral bleaching events, where corals turn white and can die as a result of increased stress, are becoming more frequent, and in 2016-2017 the ocean suffered the most globally destructive, widespread bleaching event yet. Other impacts of climate change include harm to marine life from more frequent marine heatwaves, as well as changes in species distributions and the productivity of fish stocks.

In short, the climate and the ocean are inextricably linked. Understanding this linkage is crucial if we are to continue thriving on this blue planet, and the importance will only grow if warming accelerates beyond 1.5°C above preindustrial levels, the optimal target for warming set by the 2015 Paris Agreement. For example, a global average temperature rise of 2°C is forecast to destroy all the world’s coral reefs, compared to 70–90% loss at 1.5°C which would give some ability to recover. Bleak forecasts suggest we are overshooting targets and that even if current policies are fully implemented, Earth could heat more than 3 degrees by the end of the century. 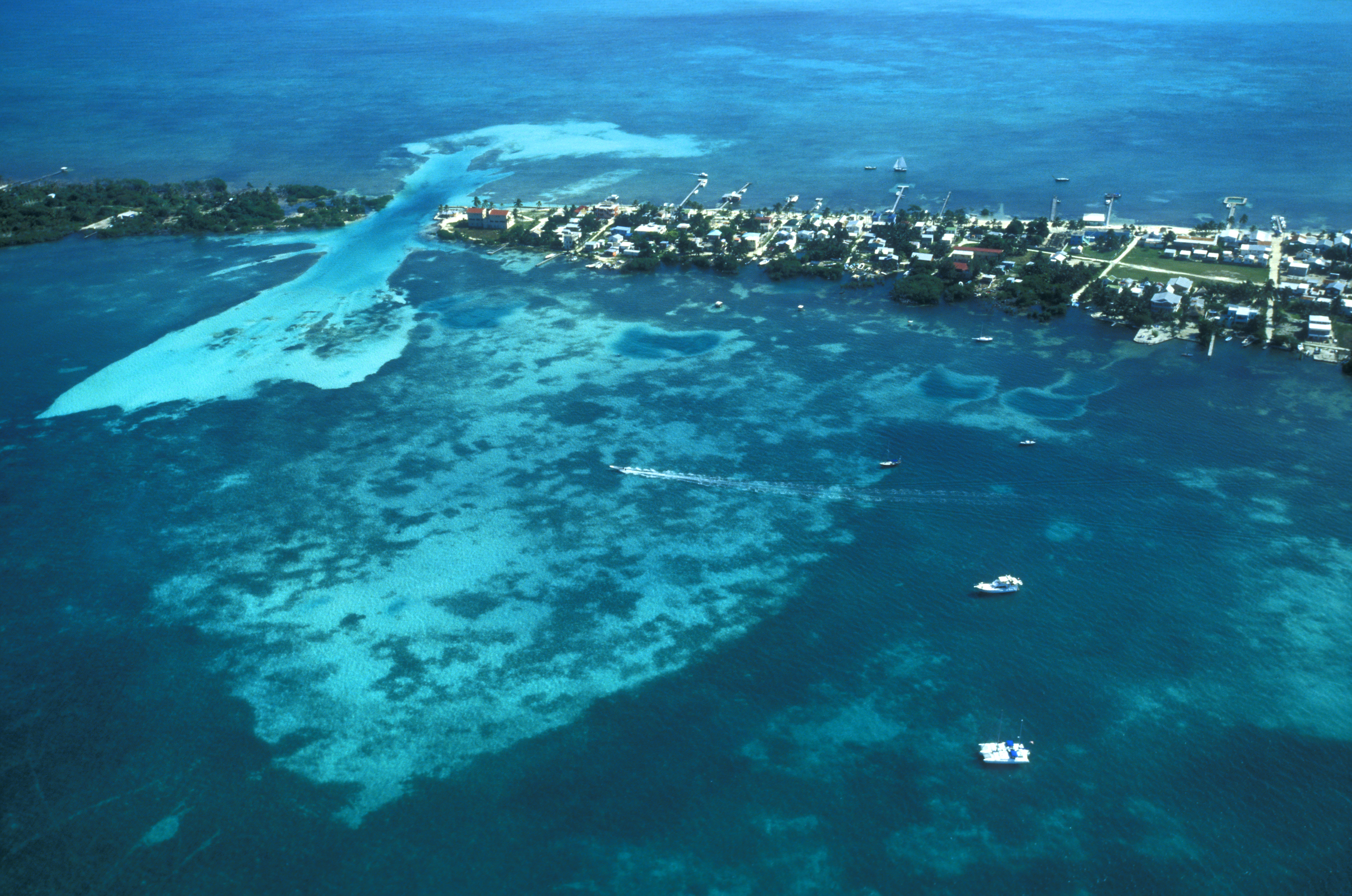 As well as climate change, marine ecosystems are also often threatened by a combination of destructive fishing, unsustainable tourism and development, and pollution impacts. This wide set of stressors on the ocean reduces its capacity for climate regulation, and so in turn reduces global resilience to climate change. Alongside tackling greenhouse gas emissions, it is therefore vital to tackle these other stressors on the ocean so that it has best chance of withstanding the ravages of climate breakdown.

FFI is working to address these threats through collaborations with local communities, governments and other stakeholders. Much of our marine work focuses on coastal and inshore areas, which aside from being vital for marine biodiversity, are also often important habitats for carbon sequestration, such as mangroves in Honduras, or seagrass beds in Myanmar. Marine protected areas that are well-designed and, crucially, well managed, are one way to prevent degradation of coastal ecosystems and ensure that these habitats continue acting as carbon sinks. They also aim to stem the decline of marine life and maintain livelihoods for people reliant on coastal resources.

No excuse for inaction

This report provides new information on the science behind the fundamental role of the ocean in regulating our planet’s climate, so policy makers have no excuse not to take strong action. And action is critical, because to date, climate agreements have under-recognised the value of the ocean. While plans to address the impacts of climate change on the ocean are being included under governments’ greenhouse gas emissions reduction plans, there is little recognition of the role ocean ecosystems play as natural carbon sinks. There is therefore a need to better integrate the framework for biodiversity conservation, to be agreed next year under the Convention on Biological Diversity, with climate policy at all levels, to ensure that the potential of nature-based solutions to combat climate change is front-and-centre of government thinking.

In this context, the international treaty currently being developed for the High Seas must be robust to protect biodiversity beyond national jurisdictions and ensure the vital climate regulatory functions of the open oceans are sustained.  A moratorium on deep sea mining would protect ocean-stored carbon, some of which has been locked-up for thousands of years, as well as ecosystem functioning and marine biodiversity.

It is also clear that reducing the non-climatic stressors we place on the marine environment, although vital, will not be sufficient or detract from the central need, to curb greenhouse gas emissions. The IPCC has previously recommended transitions in multiple sectors to keep global average warming below 1.5°C –  the only way to avoid ocean changes that “cannot be avoided, thresholds of abrupt change, and irreversibility,” according to the report.

This year the major UN climate talks at COP25 are expected to champion ocean health, with host country Chile branding it the ‘Blue COP’. We have a window of opportunity to take action and avert ocean catastrophe.   There are solutions we can implement now, and we urge decision-makers to heed the IPCC’s messages and deliver the actions we urgently need to protect our planet’s life support system.

* cryosphere is where water is found frozen, such as in ice-sheets or frozen lakes

Jessica is interested in the interface between conservation, science and policy, and has a background working in marine conservation in the UK and Central America.