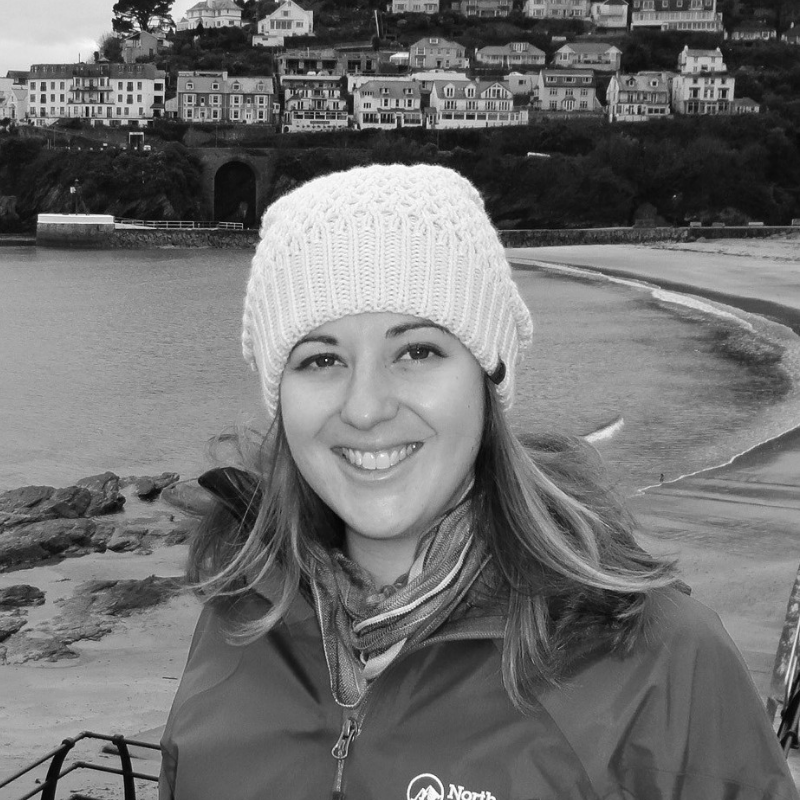 When it comes to beauty products, the choice is overwhelming. Walking into cosmetic stores can be daunting to even the most avid of shoppers…where do you start? Do you go for the tried and tested? Maybe you go for products with reassuringly familiar names, and brands with recognisable logos? Perhaps you delve a little deeper, seeking out products for certain skin types or sensitivities.

Whatever your preference, I urge you to make one vital choice…make sure you’re buying plastic-free!

In the 1960s a US patent was published that promised the holy grail of cosmetic properties including ‘colour, lack of irritation, adhesion, absorbency and even coverage’. The special ingredient being promoted: pulverised plastics in place of natural talc in cosmetic powders.

But what of the untold story? Did anyone anticipate that fifty years later these ‘hidden’ plastics in personal care products would become so widely used that research scientists now regularly find these tiny pieces of plastic in the world’s oceans?

The truth behind the marketing

The use of plastic microbeads in products such as exfoliators has become so widespread that there are now literally hundreds of products boasting “gentle, exfoliating action with microbeads.” What they don’t tell you in advertising campaigns is that this plastic does not disappear after use. It doesn’t degrade. And, critically, it doesn’t necessarily perform any better than non-plastic alternatives.

It recently came to our attention that one of the world’s leading multinational corporations has released a product that promises no fewer than 2,000 microbeads per application. If we make a conservative estimate that each tube of this product contains at least 20 applications, this means that potentially up to 40,000 pieces of plastic will be washed down the bathroom sink after performing their ‘scrubby magic’ making their way directly to our rivers and seas.

Once in the marine environment, microplastics are impossible to clear up. They attract and accumulate toxic chemicals and are readily eaten by a wide range of marine life.

To illustrate just how small and how abundant these microbeads are, I set to work filtering them out from the product in question… 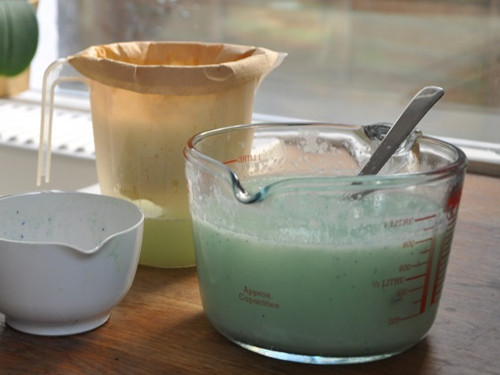 In this experiment, the offending product was first mixed with water... 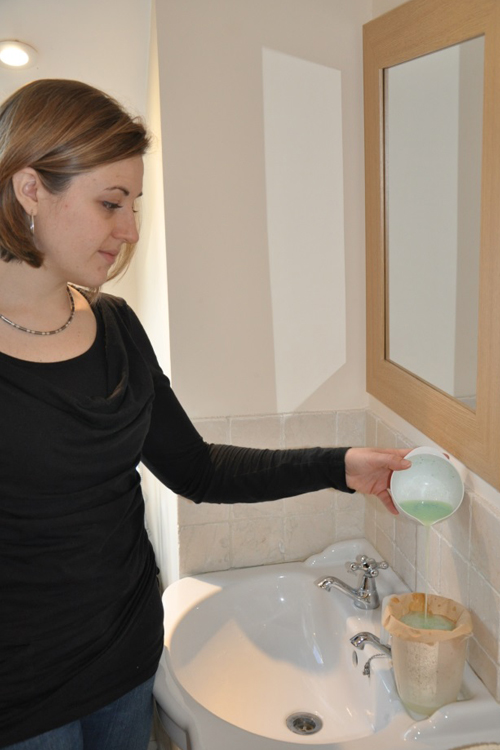 ...Next, the mixture was passed through two layers of filter paper... 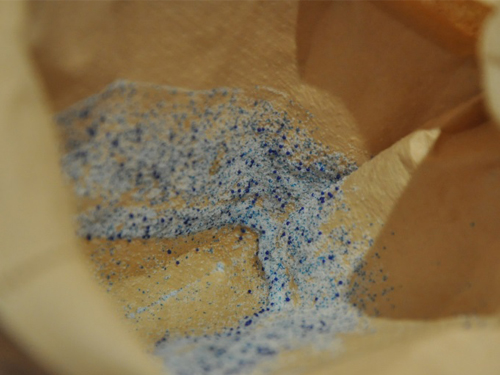 Once the mixture had passed through the paper, the plastic microbeads were left behind - this picture shows how many of these microplastics are contained in a fairly small amount of the product. Credit: Tanya Cox/FFI.

This was not the first time I’ve performed such an experiment but what really struck me about this exercise was just how easy it was for these microbeads to escape. Even when I doubled the filter paper, I could see and feel these minuscule beads in the water passing through it. And I was actively trying to retain the plastic.

What can we do?

This is why NGOs around the world are saying, “enough is enough.” The general public should be made aware of plastic microbeads in products they may be using on a daily basis.

In 2013, Fauna & Flora International (FFI) launched the Good Scrub Guide to do just this. Designed to champion the use of biodegradable, sustainable alternatives to microplastic exfoliants, the guide is available online and as a downloadable leaflet.

For those on the go, FFI has also proudly teamed up with the Marine Conservation Society in the UK, and the Dutch organisations behind the Beat the Micro Bead campaign (Plastic Soup Foundation and the North Sea Foundation) to develop an international smartphone app that allows consumers to scan and check products – both the ones already in their bathroom cabinets and the ones on the shelves before they buy – to check for microplastics.

The support of the general public is essential, but ultimately we are looking to the business community to take a positive stance and to publicly declare the end of microbead use.

There have been notable success stories to date – Unilever paved the way by promising to phase out all microbeads by 2015. Other leading multinationals followed suit with public commitments offered by Johnson & Johnson, Colgate-Palmolive, Beiersdorf, Proctor & Gamble and L’Oréal. The date by which these commitments will be met remains unclear in a number of cases, but it seems new legislation may be around the corner that will ultimately clear up this issue.

5 Gyres, a US NGO and key member of the Beat the Micro Bead campaign, has been working behind the scenes to draft legislation that would see a ban on the sale of cosmetic products containing microbeads in the United States.

Last year, 5 Gyres published scientific reports that illustrated the extent of microplastic pollution in the American Great Lakes and even managed to trace certain microbeads back to individual personal care products. Based on this evidence, the Microbead-Free Water Act – the first of its kind – was introduced earlier this year to the State of New York by US Attorney General Eric T. Schneiderman and Long Island Assemblyman Robert K. Sweeney. 5 Gyres will be working closely with the other states bordering the Great Lakes to ensure the widespread adoption of this legislation over the coming months.

Hopefully, this will be the start of a new chapter as we continue working to beat the microbead.