A danger to sea life

Plastic is accumulating in the world’s oceans at a staggering rate. An estimated eight million tons of plastic – the equivalent of over 26,600 Boeing 747 planes – are swept into our seas and oceans every single year, mainly via rivers and coastal urban centres, through, for example, uncaptured waste, sewage systems, road run-off and littering.

This pollution problem is so ubiquitous that plastic can be found throughout the marine environment – from coastlines and nearshore lagoons to remote ocean hotspots where plastics, caught up in ocean currents, are gathered up into huge ‘garbage patches’ that swirl on the ocean surface and many metres below. Plastics are even found in polar ice.

tonnes of plastic reach our oceans every year.

marine species are known to be affected by plastic pollution.

Only twenty percent of the plastic pollution in our seas and oceans comes directly from illegal dumping at sea or commercial fishing activity. The majority enters the oceans from land-based sources of plastic debris and even from our very own homes.

These plastics pose a huge danger to sea life, with over 500 marine species known to suffer from entanglement in and consumption of plastic debris, both of which often prove fatal.

To make matters worse, the durable nature of plastic means that this material does not biodegrade in the ocean. It simply breaks up into smaller and smaller pieces, lingering in the marine environment for centuries.

Microplastics are pieces of plastic measuring less than 5 mm, though there is no lower size limit so they can be much smaller – even nanoscopic. The majority of these tiny plastic particles are created by the disintegration of larger plastic items such as carrier bags, polystyrene, synthetic clothing and car tyres.

However, some plastics are small by design; these include microbeads and other microplastic ingredients in toiletries and other everyday products, as well as nurdles – small, pre-production plastic pellets, roughly the size of a lentil, that are melted down to create almost every plastic item we use on a daily basis. 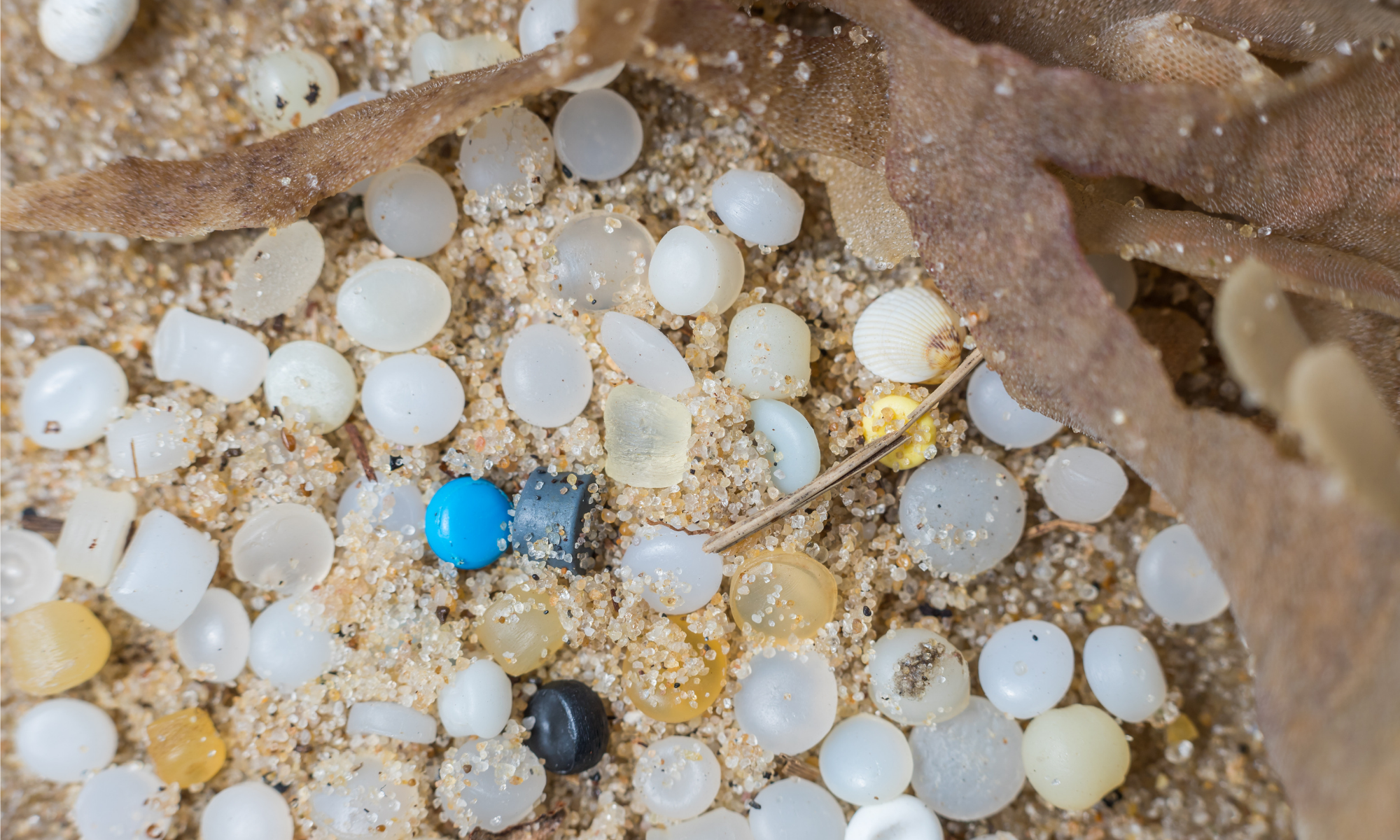 From leatherbacks to loggerheads – Saving endangered sea turtles
Read more
Explained: What are nurdles?
Read more
How does plastic pollution affect marine life?
Read more
What lies beneath – Shining the spotlight on seagrass
Read more
Hands up if you think it’s time to stop abusing our oceans?
Read more

How do plastics affect marine life?

The adverse effects of large items of plastic on our marine life – such as entanglement and choking – tend to be obvious and visible. Microplastics, on the other hand, present different, more insidious, threats that could ultimately prove to be far more widespread and damaging to the healthy functioning of marine ecosystems. 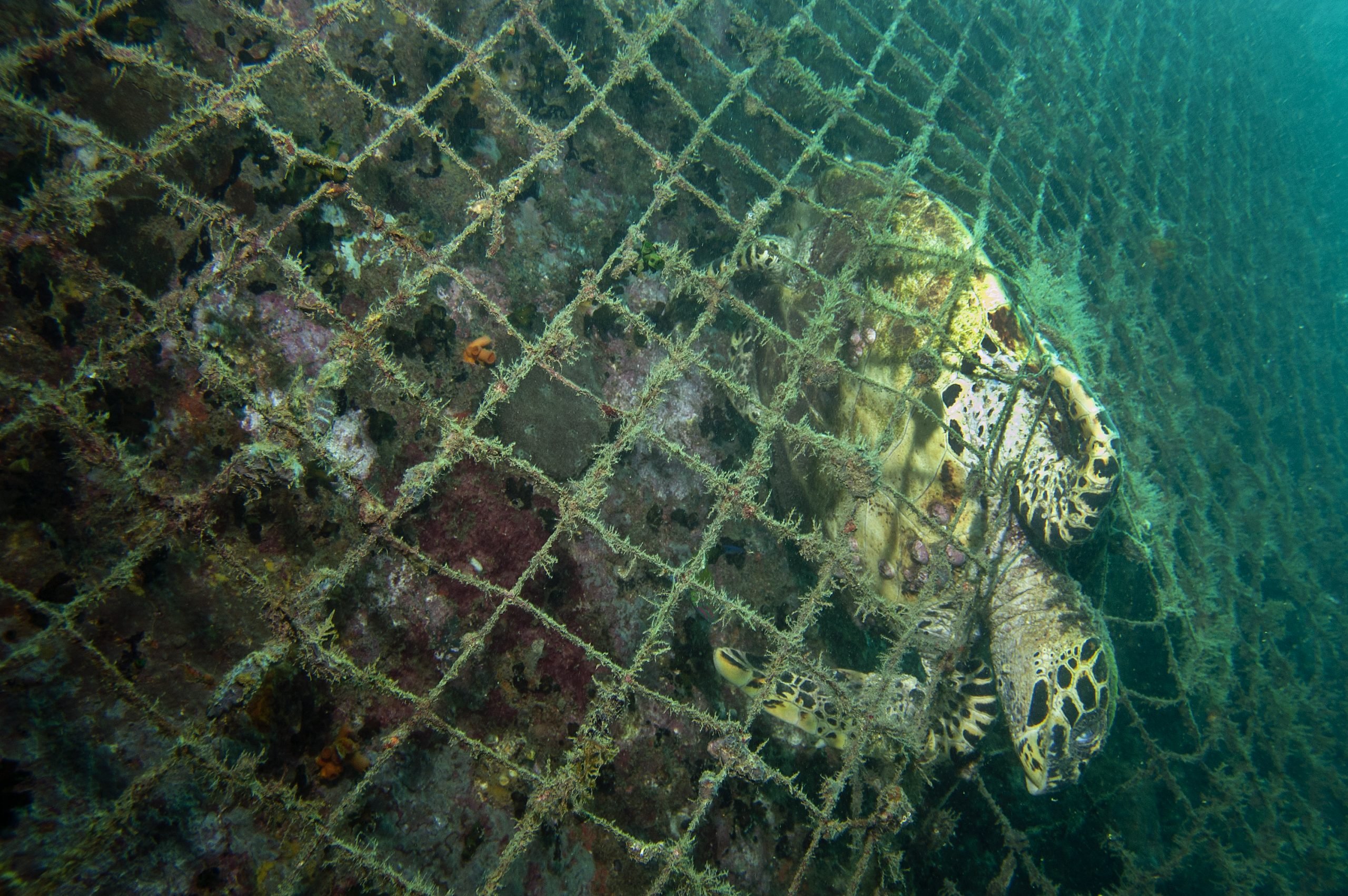 The smallest particles are absorbed by life at the bottom of the food chain, and microfibres from synthetic clothing have been found in zooplankton. Nurdles, mistaken for small items of food such as fish eggs, are readily eaten by fish, seabirds and other marine life; the small size of these plastic fragments, fibres and pellets means that an extremely wide range of species can consume them. Microplastics also attract and adsorb toxins (such as DDT) from the surrounding marine environment, making them even more potentially hazardous to any animal that eats them, including those higher up the food chain.

Read more about the species impacted by plastic pollution >

Help us clean up our oceans

Millions of tonnes of plastic waste end up in our seas and oceans each year.
Please help us put a stop to this and protect our planet's amazing marine wildlife.

Fauna & Flora International (FFI) was one of the first organisations to raise the alarm about the growing problem of microplastics, and we have played a leading role in shining the spotlight on this once virtually unknown problem.

We first began investigating this issue in 2009, and formally launched our microplastics programme in 2012 after three years of careful research and planning. We believe that the most effective way to deal with this pervasive problem is to prevent microplastics from reaching the ocean in the first place, given that there is currently no straightforward means of removing them once they are in our seas.

Our work to date has focused on putting a stop to two direct sources: so-called microbeads (and other microplastic ingredients found in consumer products), and pre-production pellets (nurdles).

In 2013 we began to raise public awareness about plastic microbeads (which are found in a wide variety of consumer products including face scrubs, toothpastes, shampoos and household cleaning products) and, following extensive research, released the Good Scrub Guide to help people find microplastic-free products.

Alongside our work to raise the profile of the issue – in which we were later joined by the Environmental Investigation Agency, the Marine Conservation Society and Greenpeace UK in a collaboration known as the Microbeads Coalition – we also worked with cosmetics companies to secure commitments to phase out microplastic ingredients.

We also made a number of recommendations about how to make a microbeads ban as effective as possible; these recommendations were subsequently put forward by the committee, along with its own statement of support for legislation.

In 2016, the UK government announced that it would be introducing a ban on products containing microplastics. With the majority of Fauna & Flora International’s recommendations included within the draft ban proposed in 2017, this looks set to be the strongest in the world to date.

Today we continue to support the UK’s Department for Environment, Food & Rural Affairs (Defra) in implementing the ban and assessing the case for extending its scope in future, and we are also providing input on various consultations looking at the feasibility of introducing similar bans across the European Union.

Nurdles – the pre-production pellets from which most plastic items are made – are a significant direct source of microplastic pollution. Because of their small size and the way in which they are transported and handled, millions of these pellets are spilled in factories and other sites every year, and are often washed straight into storm drains and out to sea. 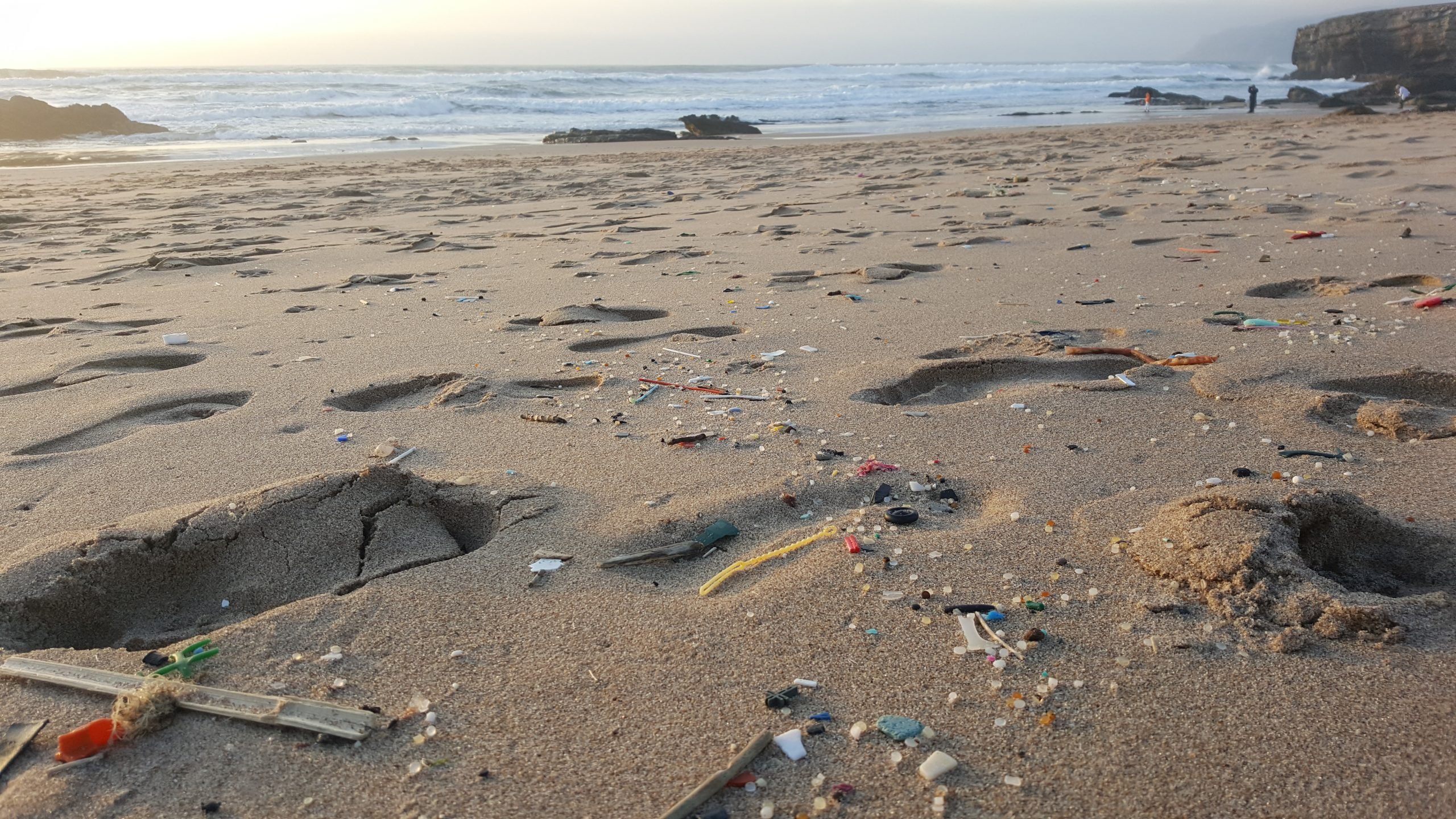 Their size, shape, colour and buoyancy mean that nurdles look a lot like fish eggs, and they are therefore eaten by a range of marine wildlife from fish to birds – with extremely harmful effects.

We have therefore been working since 2014 with the producers, transporters, manufacturers and buyers of plastic products, as well as trade associations, in the UK and Europe to encourage better handling and storage practices that minimise spillages and contain them when they do happen.

We have also worked with partners Plastic Soup Foundation and Fidra to identify pellet hotspots, increasing our understanding of where pellets are likely to accumulate, and to build a body of evidence to illustrate the impact of nurdles on the marine environment.

More recently we have helped to form a wider European Pellet Loss Coalition of 13 NGOs from seven countries and are contributing to consultations on potential Europe-wide legislative measures. 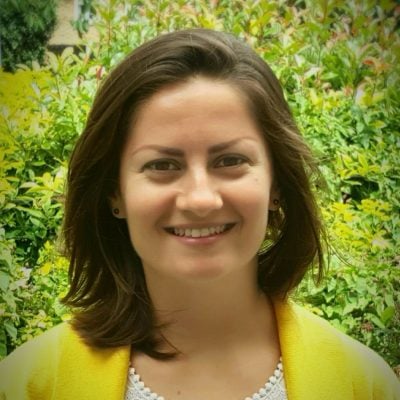 Our approach to tackling plastic pollution has been research-driven, evidence-based and collaborative from the beginning. What has made it successful are the open collaborations and the constructive relationships with other NGOs, businesses, scientists and policymakers that we have built in this field.
Dilyana Mihaylova
Projects Manager, Marine Plastics

Learn more about our work to tackle marine plastic pollution